Ex-Yankee Pitcher Sentenced With 50 Years For Murder Of Child

An ex-Yankee pitcher who played in eight seasons of the major league, as well as a World Series ring win, has been sentenced to 50 years in prison after the murder of his ex-girlfriend’s child.

Sergio Mitre, a professional baseball player, was tried and sentenced by a Mexican court on Thursday. Mitre was found guilty of the murder of the toddler, which took place on July 12, 2020.

The child, only named as Ines, was the daughter of Mitre's ex-girlfriend. 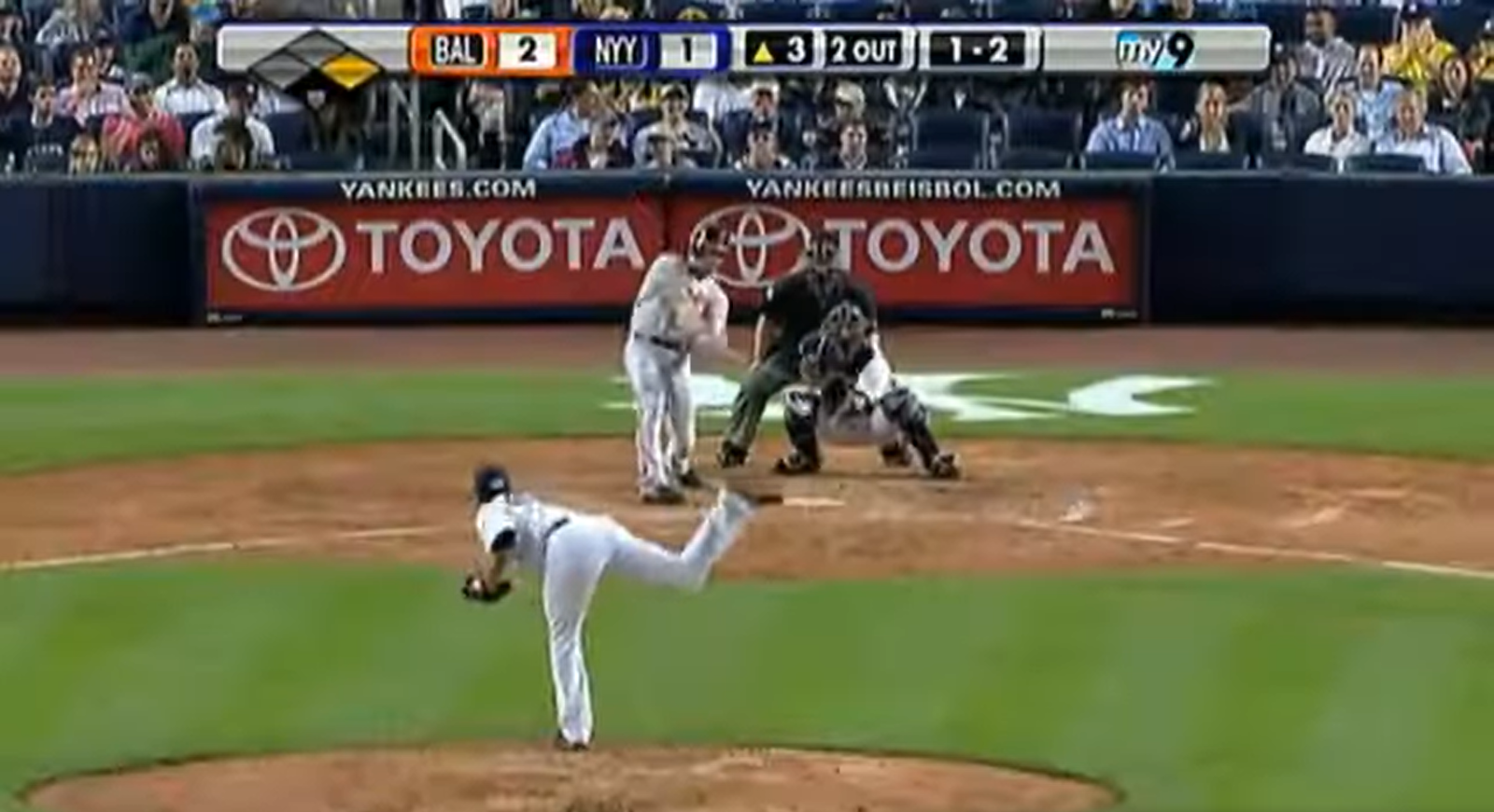 During the court proceedings, the Coahuila State Office presented an autopsy that revealed that the young victim had been sexually assaulted. Her cause of death was confirmed as being the result of hypovolemic shock which then resulted in her renal artery bleeding out, the Daily Mail reports The murdered girl also received multiple abdomen and back injuries.

Along with the prison sentence, the baseball player was also ordered to pay $66,429 in restitution damages. 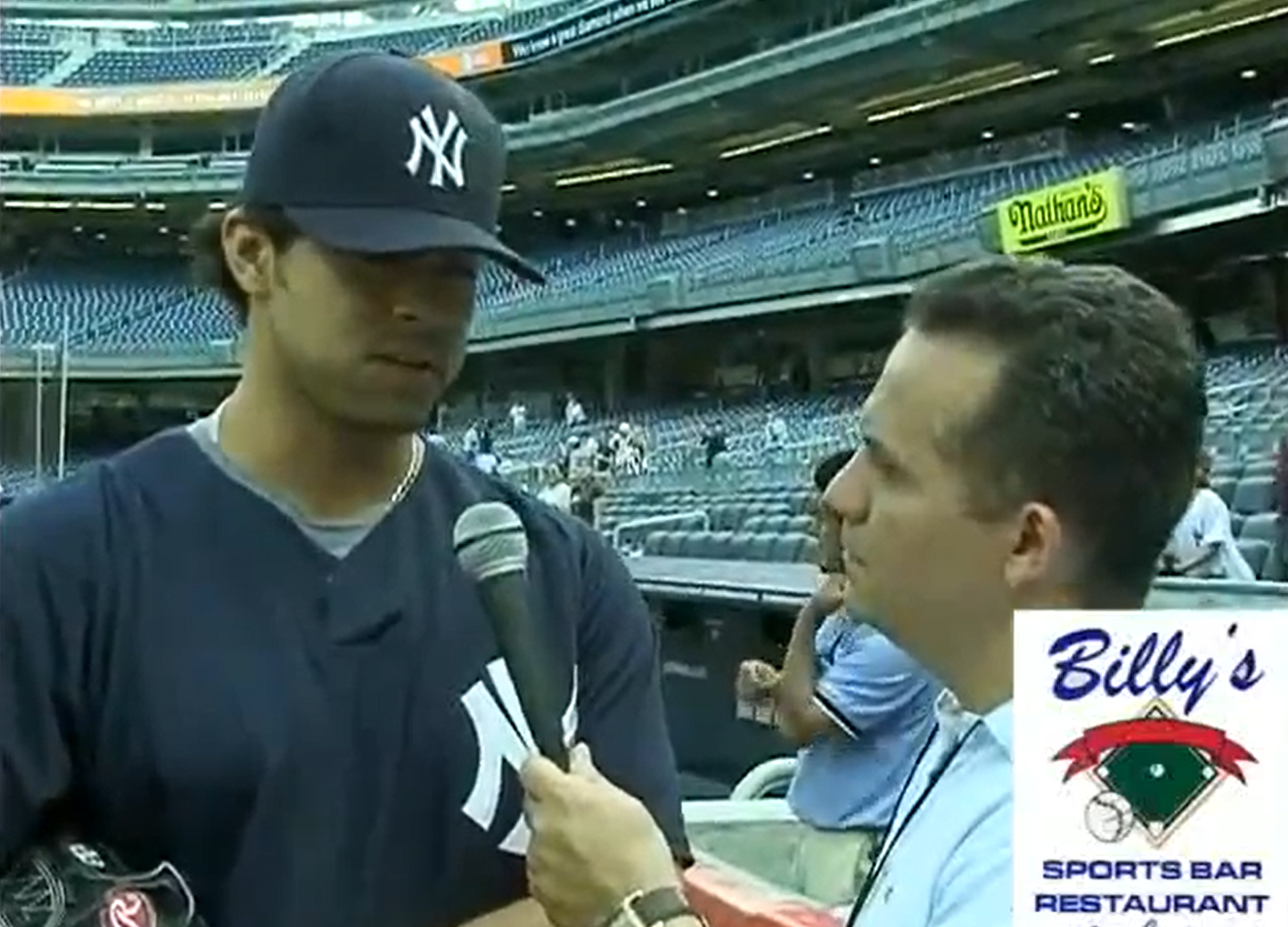 The child's mother, Liliana Ines, was said to have taken her toddler daughter to a clinic after she fell unwell. The child was given a diagnosis of stomach pain and then taken home.

The situation then developed as the child began to show symptoms of vomiting and fainting, and she was eventually taken to the local Saltillo Children’s Hospital. She later died within the hospital's care.

Coverage of the case has revealed details of the incident. It was ruled during an autopsy that the young girl died due to hypovolemic shock. This sort of shock is caused by significant blood loss and subsequently means there is not enough blood to pump through the entire body.

Prosecutors at Mitre's sentencing said that the ex-Yankee player had punched the girl following an argument between himself and Liliana Ines. The man reportedly hit the girl and caused multiple injuries to her lower back. 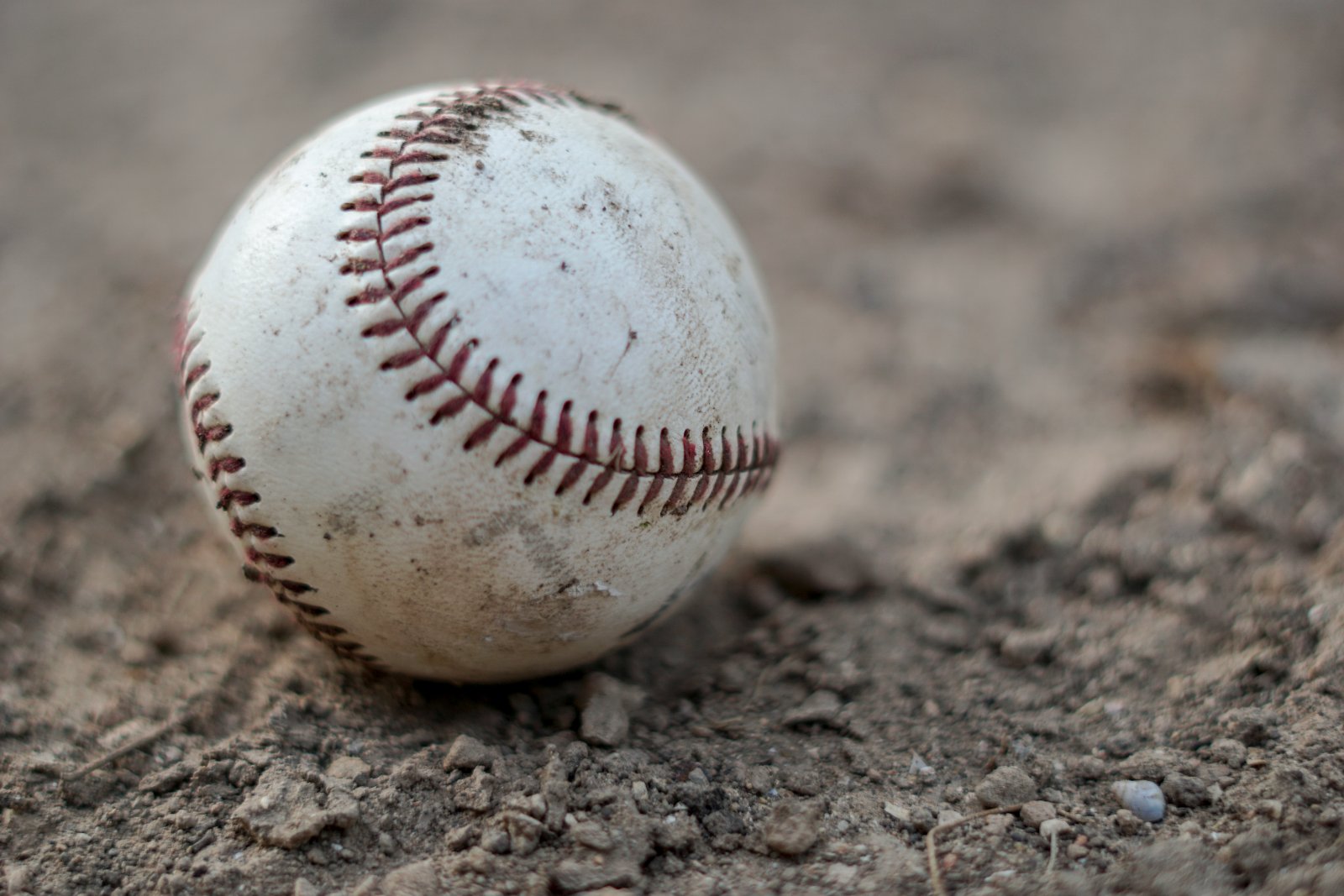 According to the Mexican magazine Proceso, Mitre was sentenced to a total of 50 years in prison for both the sexual assault and killing of the young girl. Officially, the man was charged with femicide and the improper abuse of a minor, only a week after his initial arrest. 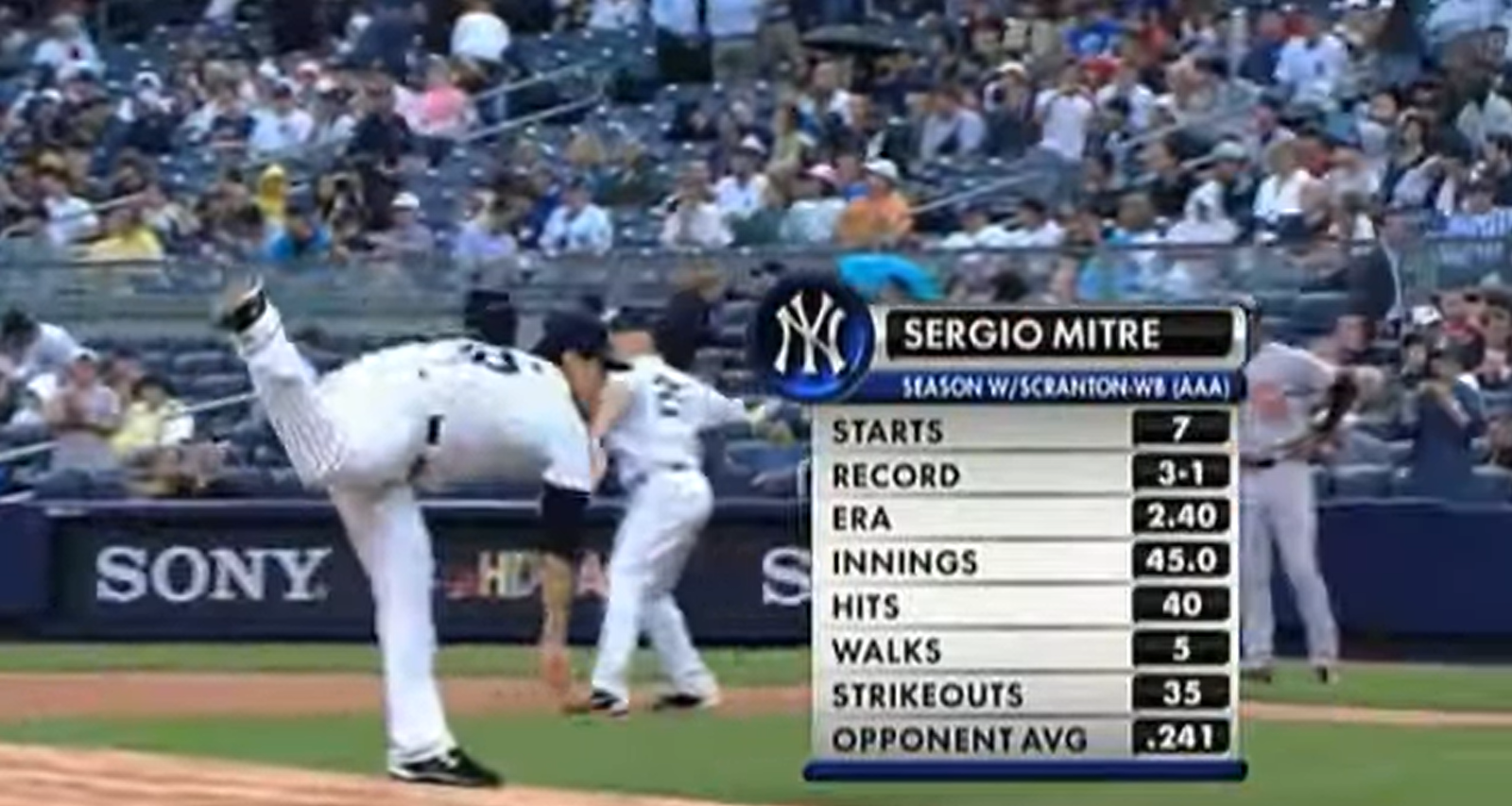 Mitre's past saw many highlights in his baseball career. He spent time with the Marlins and Brewers, but perhaps saw his greatest success with the Yankees. It was with the famous New York team that he played as a pitcher between July through September of 2009.

It is estimated that the ex-Yankee earned upwards of $5 million during his tenure. Since then 40-year-old has played in the Mexican leagues as a pitcher.

Mitre was brought up in Tijuana but was born in Los Angeles. He entered the professional baseball scene in 2001 after he was drafted. It was two years later that he debuted with the Cubs.