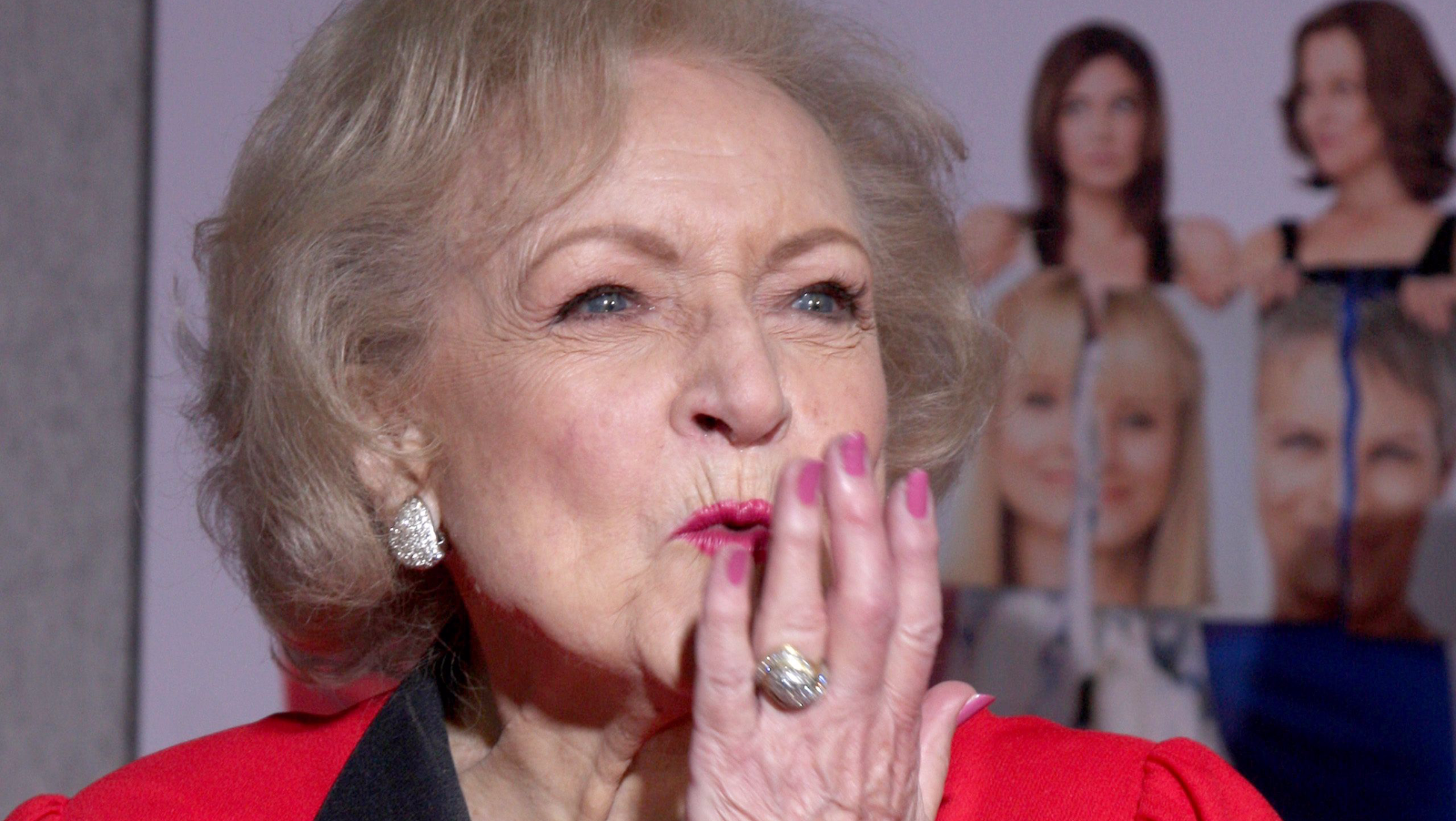 According to a January 17 report from Entertainment Weekly, the beloved actress, who is most widely known for her role on Golden Girls, had a message for her fans in the introductory scene she taped for Betty White: A Celebration, a documentary that aired in theaters on Monday, which would have been her 100th birthday.

"Thank you," White, who died on New Year's Eve following a stroke days prior, said.

Betty White Filmed Her Message At Her Brentwood Home 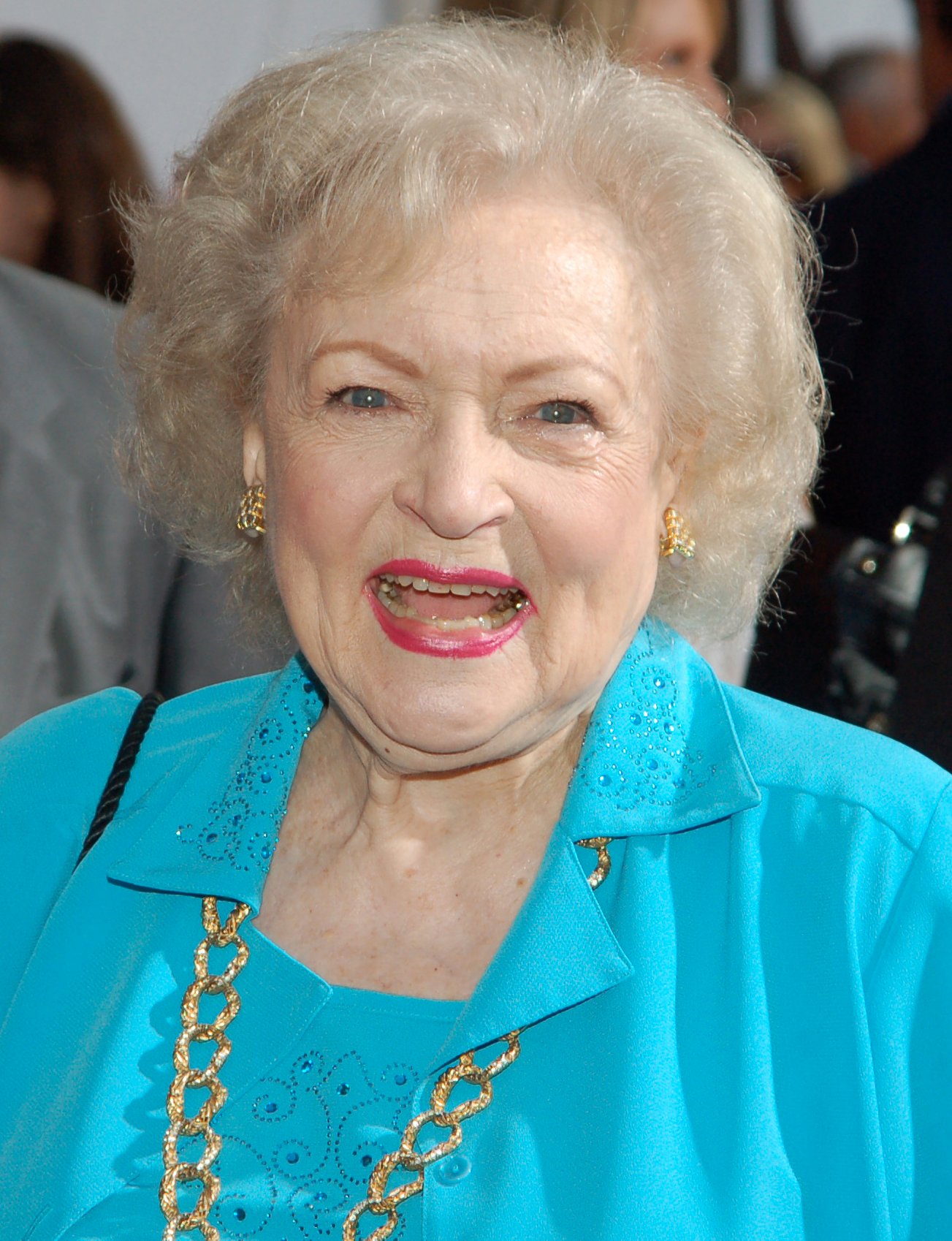 "I just wanted to thank you for coming to my party," White continued.

As the report explained, White filmed the special message for her many fans and admirers at her home in the Brentwood area of Los Angeles, which is also where she died on December 31, 2021.

"I also want to thank you for all the support you give me. Thank you so much… I'm remembered," she went on.

Betty White: A Celebration was produced by Steve Boettcher and Mike Trinklein, who had been working with White for years.

Unseen Moments From The Documentary Will Not Be Released Publicly 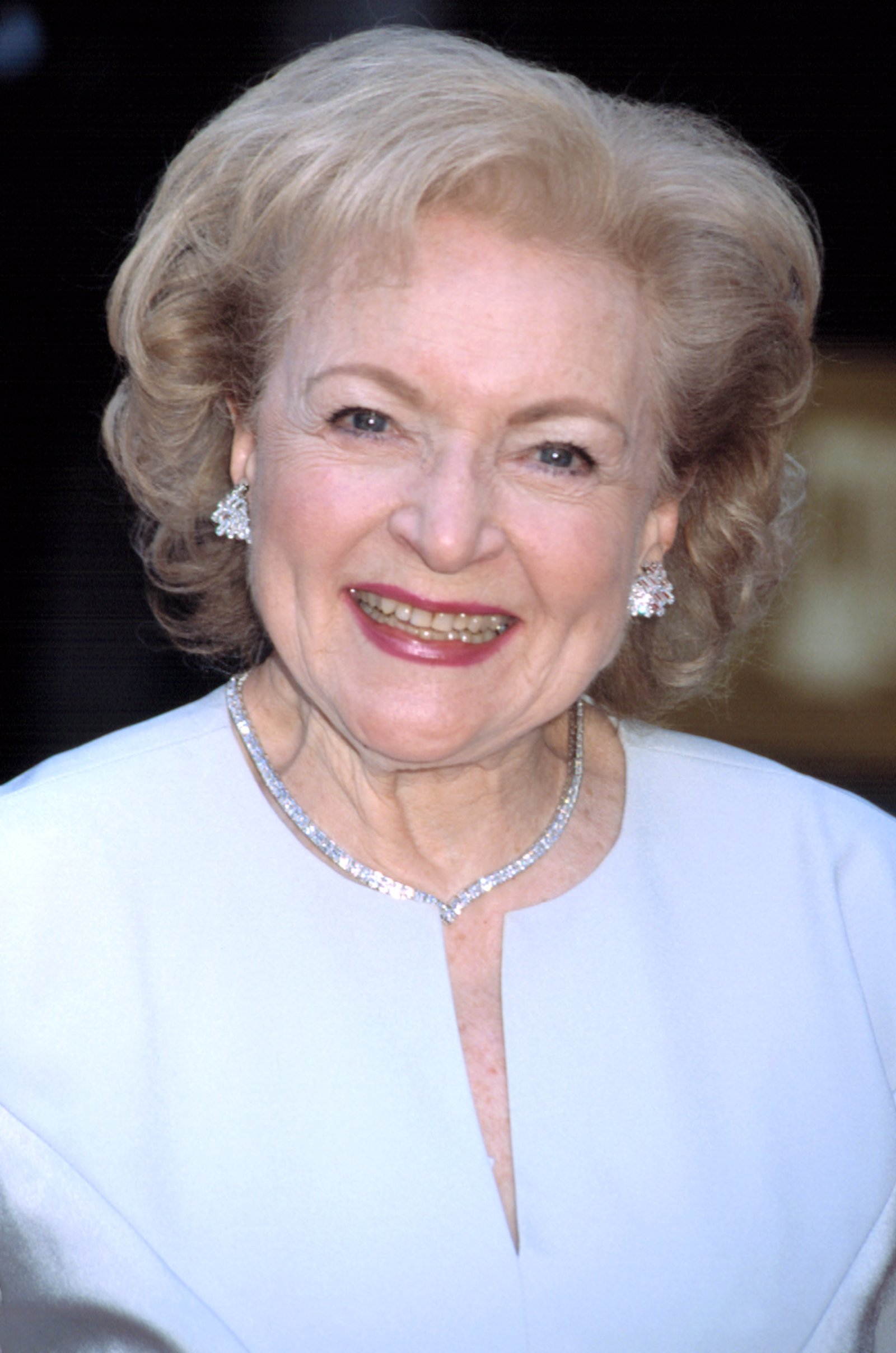 As Entertainment Weekly revealed, Boettcher and Trinklein filmed White for the PBS docuseries Pioneers of Television and for the recently-premiered documentary.

A shorter version of Betty White: A Celebration aired in 2018.

As for the remaining footage that the men have of White, they told Entertainment Tonight that they will not be sharing any of it publicly, despite having received many offers by networks and streamers to do so.

For now, White's memory will live on in the celebration of her life in the documentary presented -- and in the many Golden Girls reruns that continue to air on television.

Betty White's Friends Shared Memories Of Her Life In The Documentary 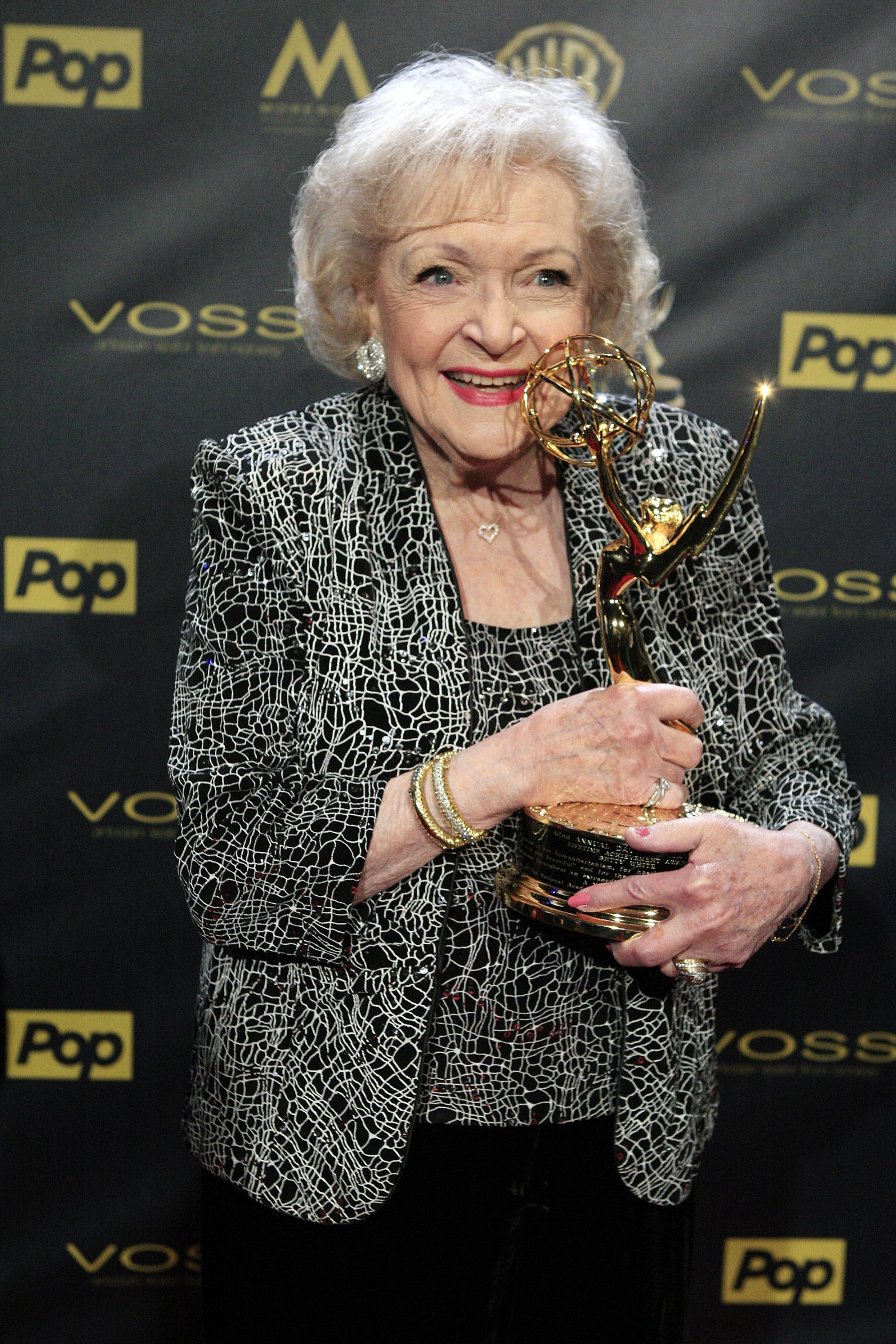 Although the documentary was released after her passing, White played an important role in the telling of her life story, and the many career milestones she reached during her nearly 100 years.

In addition to her role on Golden Girls, White was also known for appearing on The Mary Tyler Moore Show, and, more recently, Hot in Cleveland.

White also staled busy working for the rights of animals.

Jennifer Love Hewitt, Valerie Bertinelli, Ryan Reynolds, and Carol Burnett shared their memories of working with White in the documentary.

In Honor Of Betty White

To honor her legacy and commemorate her life, NBC is presenting an hourlong primetime special Celebrating Betty White: America’s Golden Girl on January 31 at 10 p.m. ET/PT. It will also be available to stream on Peacock the following day.

According to NBC, friends and stars will pay tribute to America’s comedy sweetheart in the special, which will also include numerous clips of White at her comedic best.

Betty White Was Photographed Days Before Her Passing 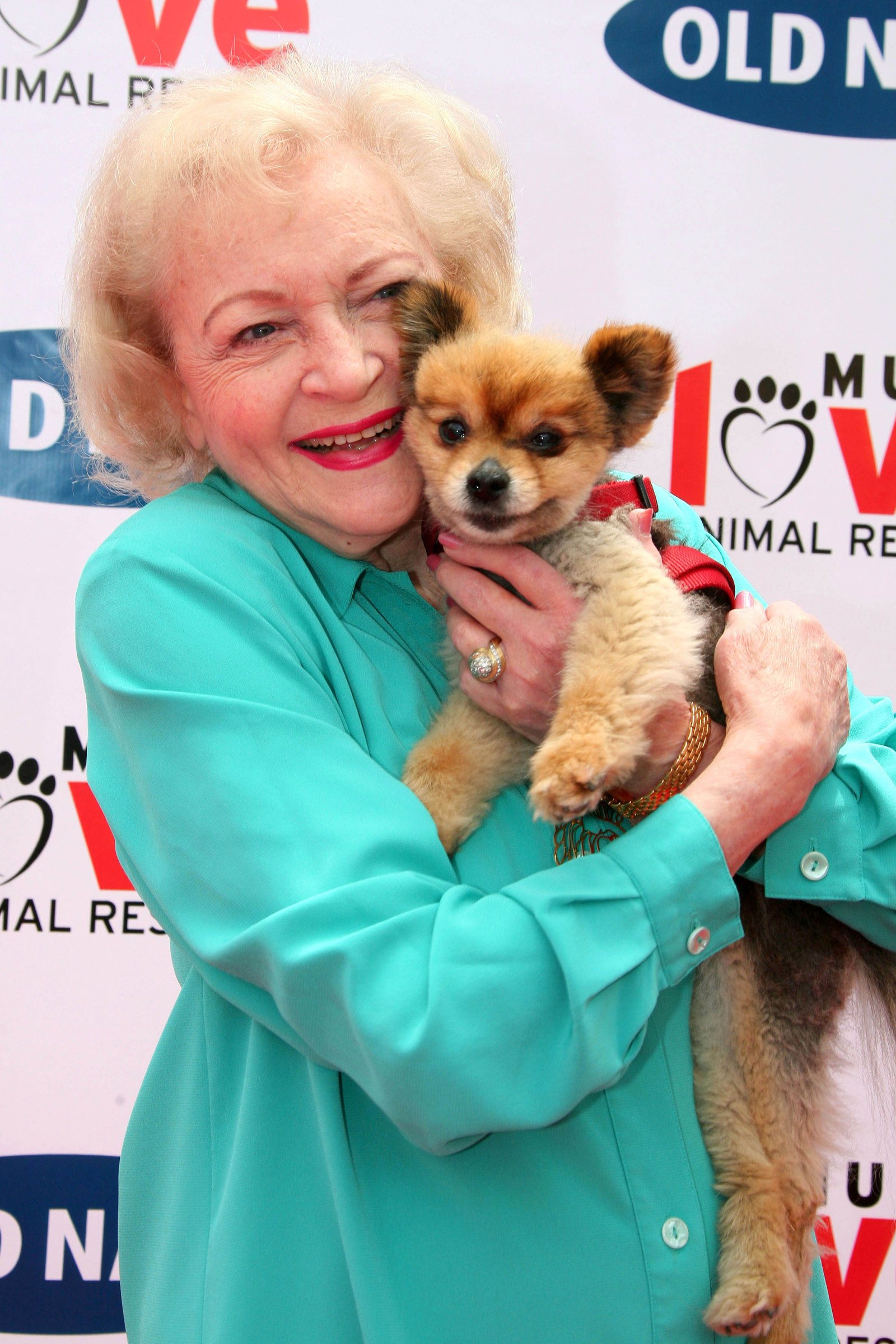 Following White's passing, her longtime assistant, Kiersten Mikelas, shared what may be the final photo of White on the late actress' Facebook page.

"On this special day, I wanted to share this photo of Betty. It was taken on 12/20/21. I believe it's one of the last photos of her," she wrote in the caption. "She was radiant and beautiful and as happy as ever. Thanks to all of you who are doing kind things today and every day to make the world a better place."