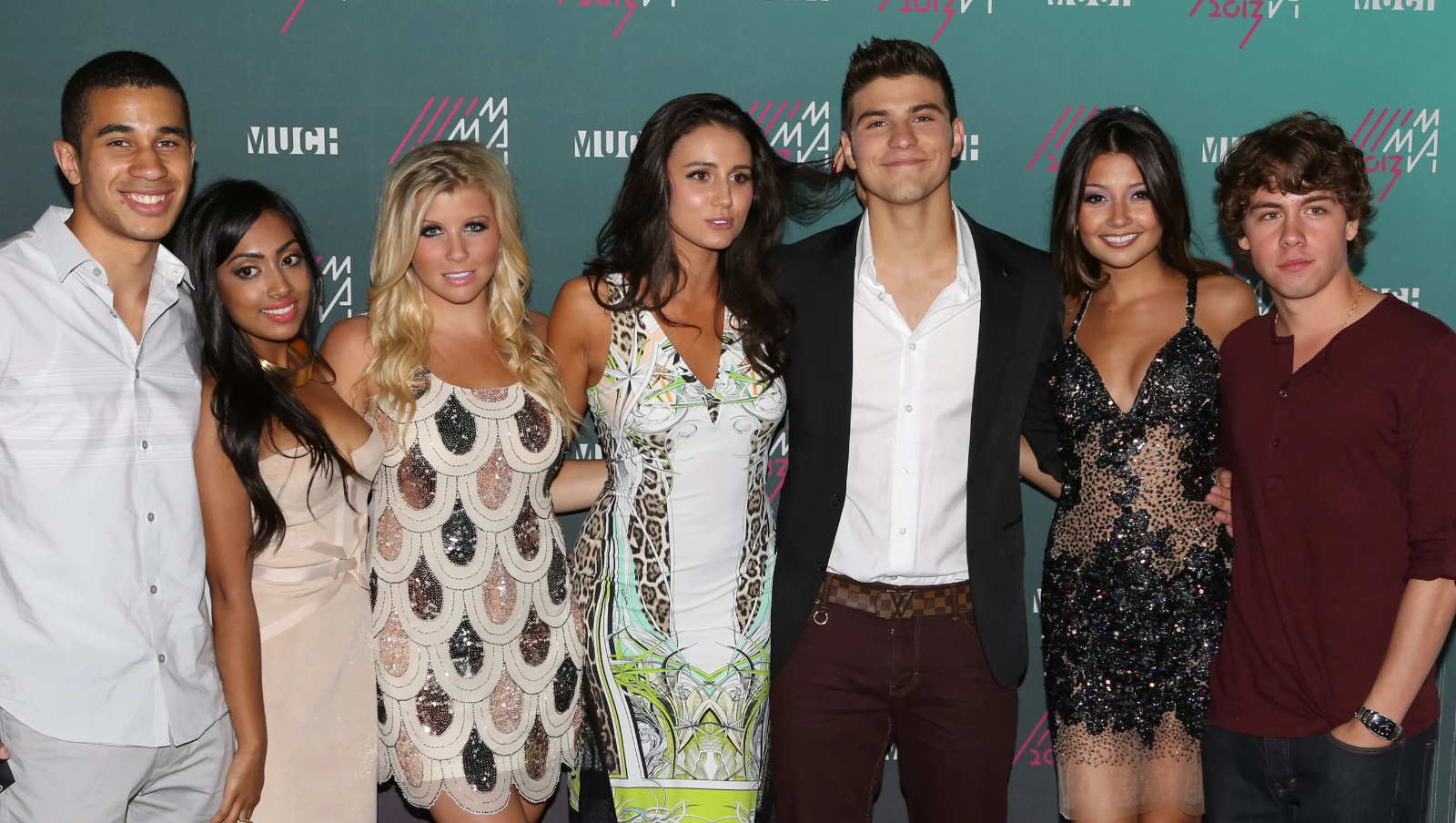 A new Degrassi series is officially being launched by WarnerMedia Kids and Family.

According to a report from Collider on January 13, the new show is expected to begin streaming on HBO Max sometime in 2023. And, at a later date, it will be added to the lineup at Cartoon Network.

The outlet also confirmed HBO Max has picked up the U.S. rights to Degrassi: The Next Generation, the longest running series of the franchise.

Degrassi: The Next Generation's 14 seasons, which included rapper Drake as one of the main actors, will begin streaming this spring. 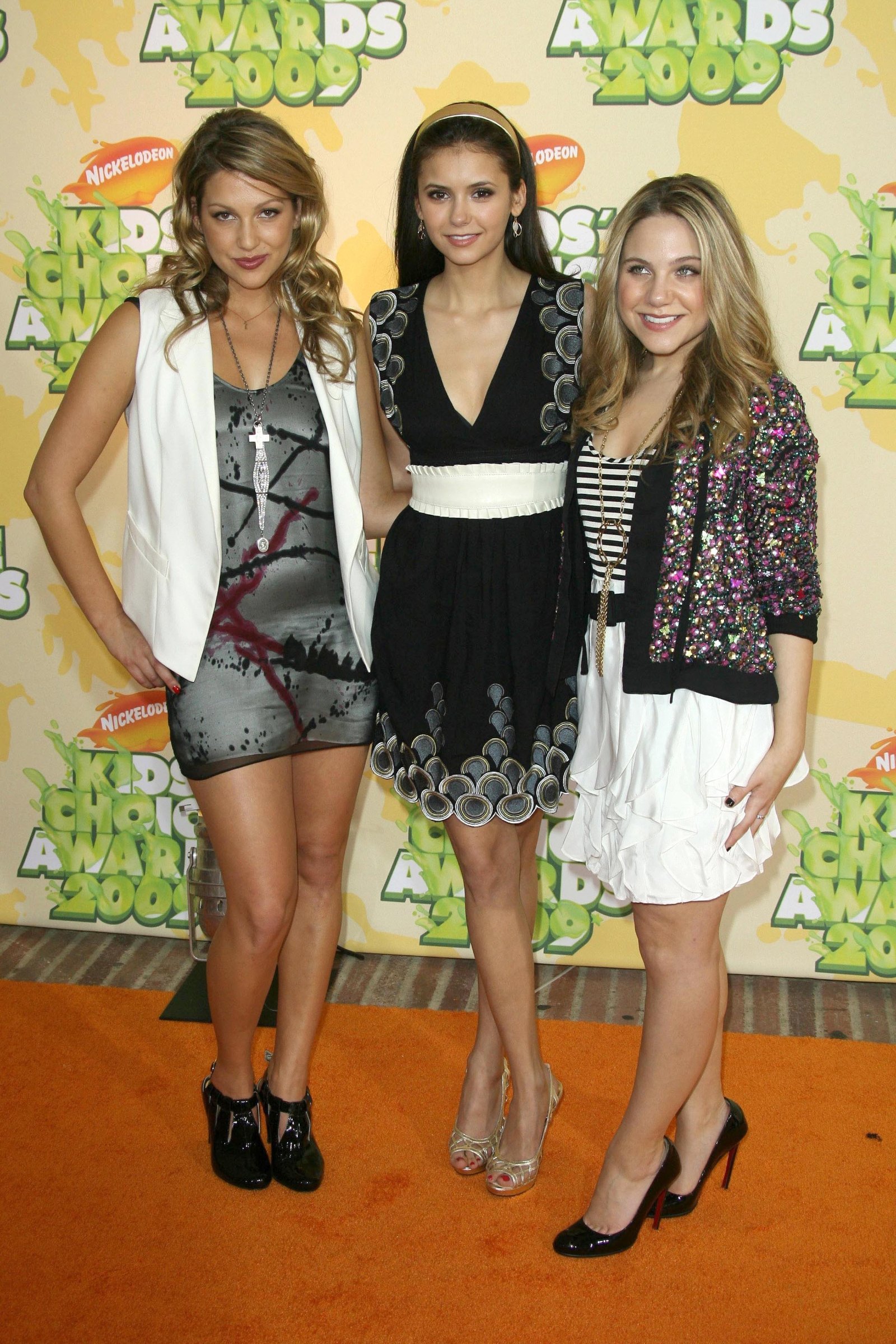 In regards to the upcoming installment of the Degrassi franchise, Collinder revealed the series will feature 10 one-hour episodes, all of which will be set at a Toronto school.

“Series after series, the Degrassi franchise continues to make an indelible impact on young viewers looking for trustworthy and authentic storytelling,” said Amy Friedman, the Head of Warner Bros' Kids & Family Programming. “WildBrain continues to artfully capture high school life in a compelling format that can be experienced seamlessly on HBO Max.”

Well-Known Writers Have Been Added to the Team 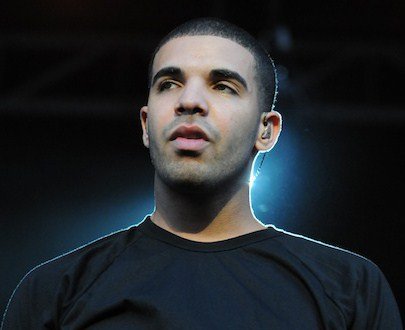 Lara Azzopardi, of The Bold Type, 911, and Mary Kills People, and Julia Cohen, known for her work on A Million Little Things and Riverdale, have been tapped as writers for the upcoming reboot.

“What excites us maybe the most about reviving this beloved franchise is turning it into a truly serialized one-hour drama. We’re honored to be given the opportunity to lead this evolution and bring this iconic series back into people’s homes,” they said in a recently-released joint statement.

The New 'Degrassi' Will Continue to Be 'Character-Driven' 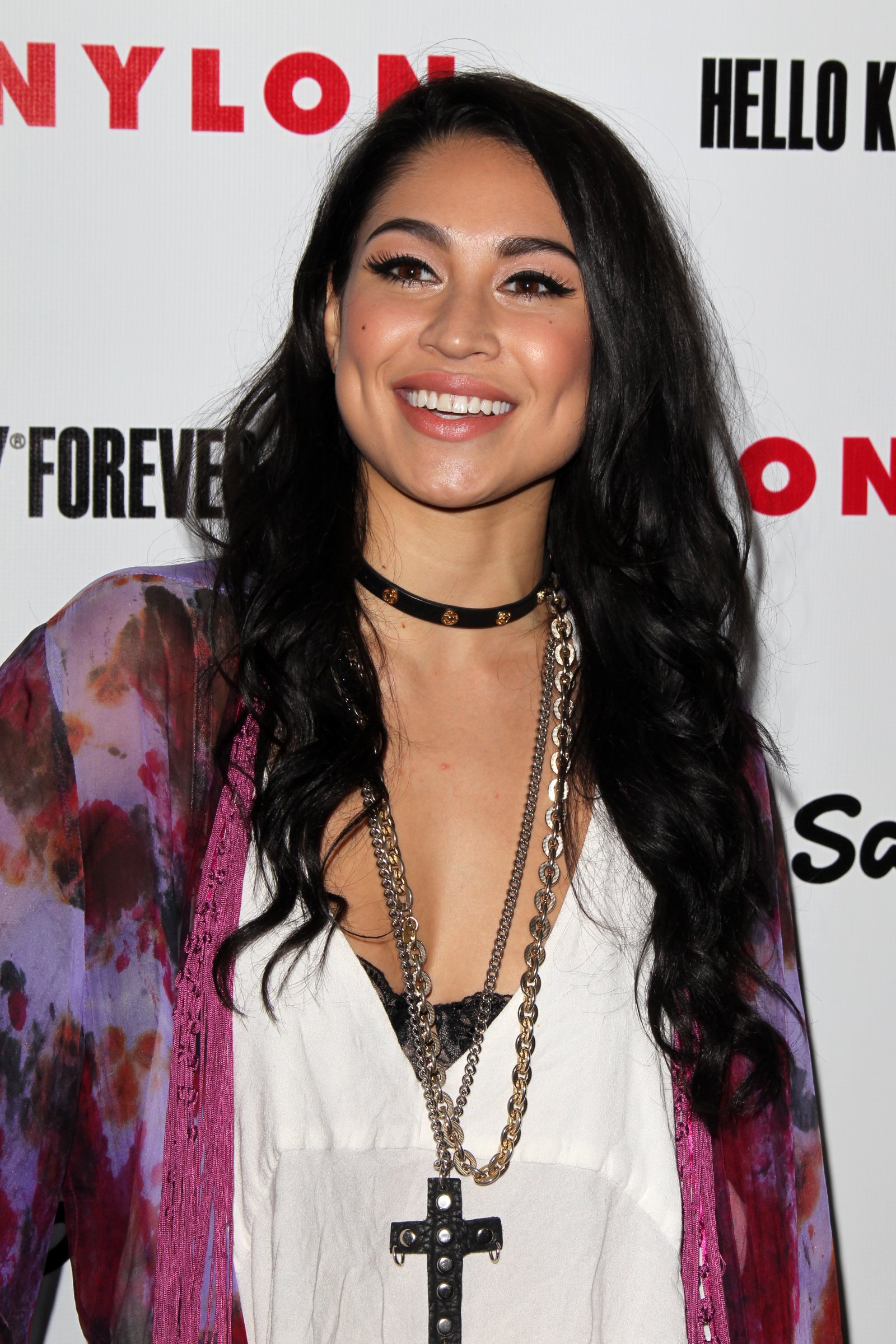 Along with the announcement regarding the upcoming reboot of Degrassi on HBO Max was a description of the new series.

"A reprise of the original teen drama, 'Degrassi' is a character-driven series about the high school experience and the thrilling, often painful journey of self-discovery. Set in Toronto, the new series explores a group of teenagers and school faculty living in the shadow of events that both bind them together and tear them apart," the description of the new series revealed.

"The show travels deep into the hearts and homes of diverse, complicated characters, as they struggle to find their new normal, reaching for hope, redemption and love," the description also said. 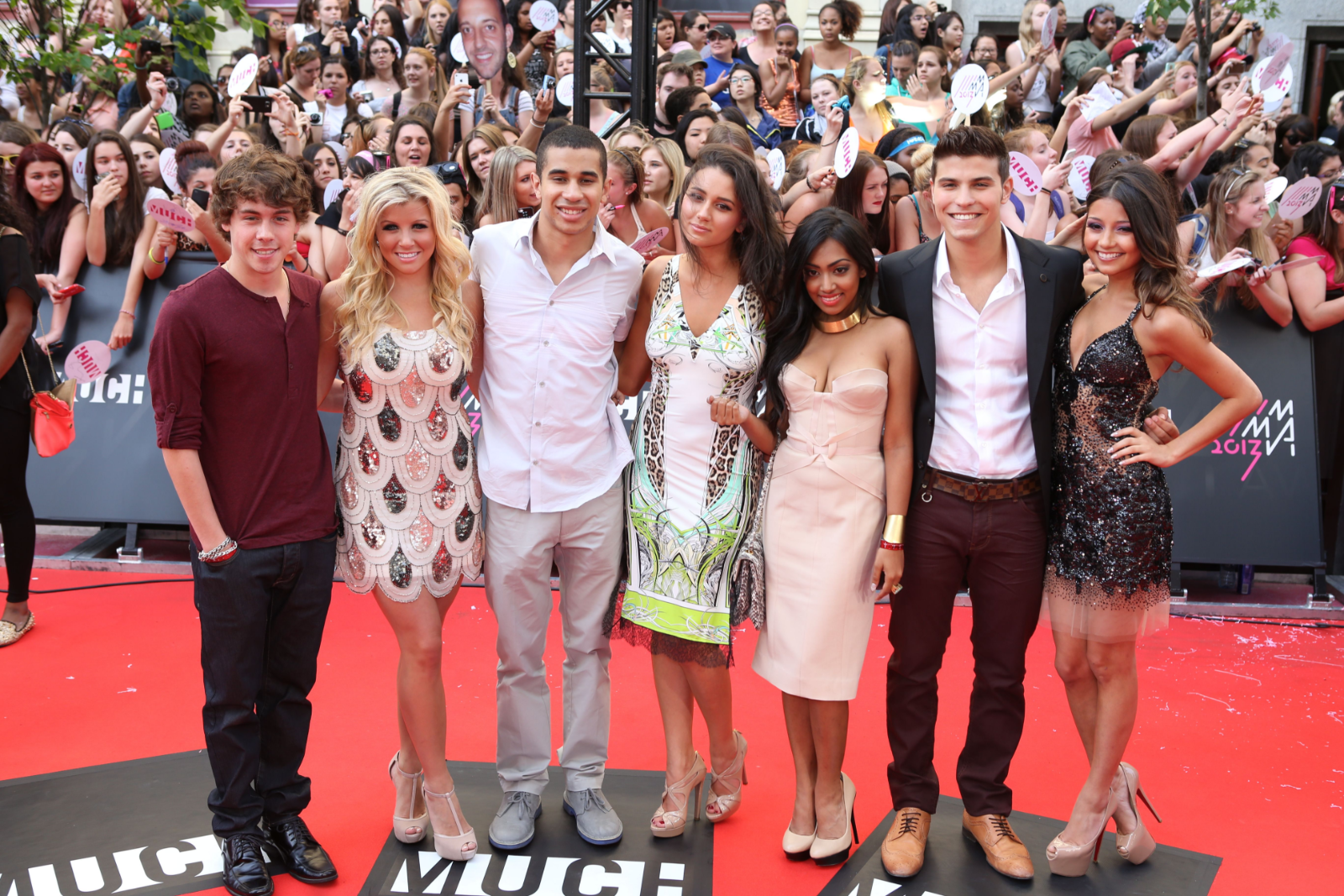 According to a report shared by Us Weekly shared shortly after the announcement was made in regard to the upcoming revival of Degrassi, a number of the show's alums were seen reacting on social media.

Then, Lauren Collins, who acted in the role of Paige Michaelchuk, said to her fans and followers, “If any streamers are interested in the pilot I wrote about this exact moment in my life, it’s available!!"