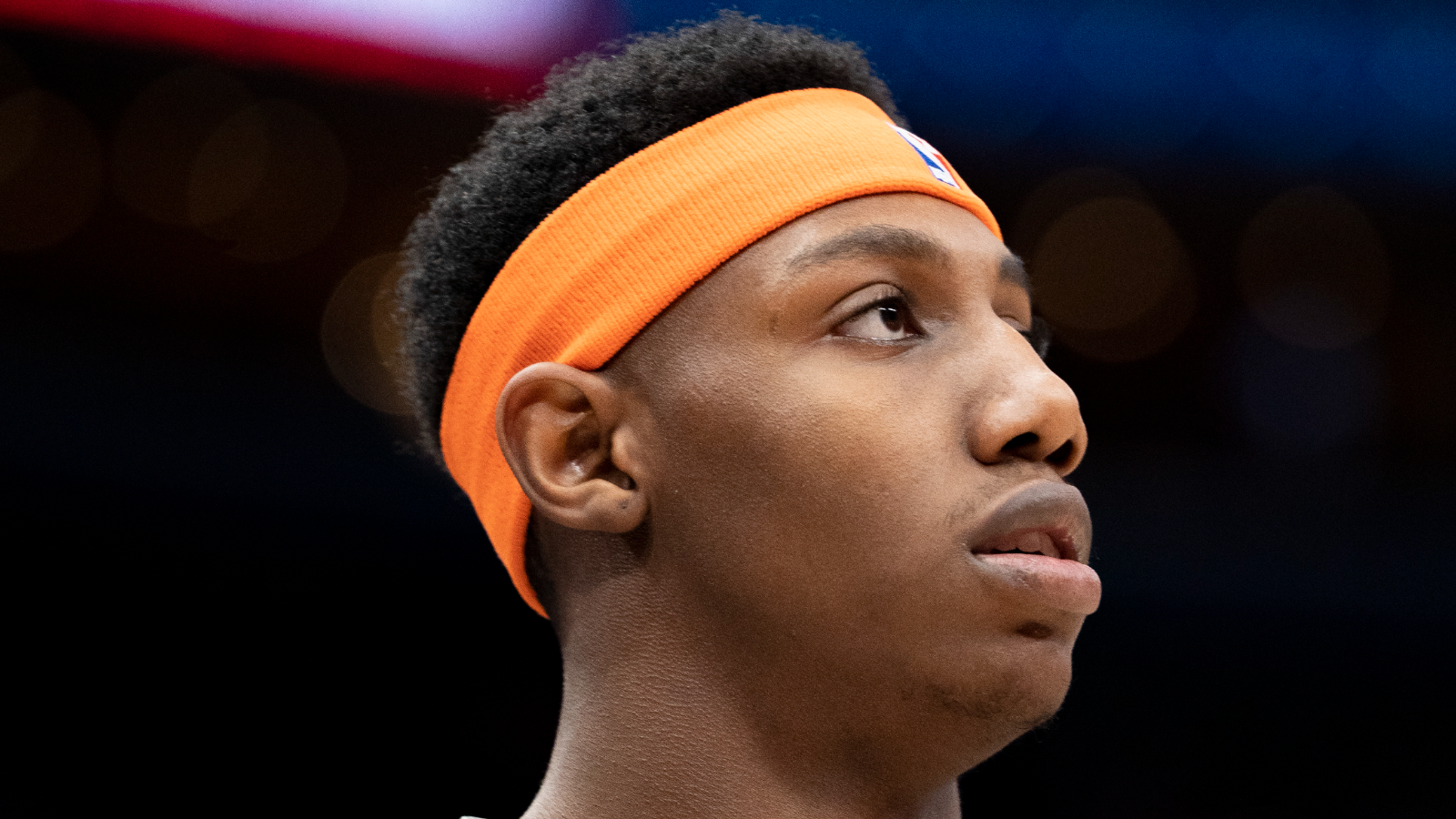 Not so long ago, people talked about the New York Knicks as one of the biggest dark horses in the Eastern Conference.

However, Tom Thibodeau's team has failed to live up to last year's success. Since losing to the Atlanta Hawks in the playoffs, they've failed to find any sort of consistency and have been far from impressive.

One of the main reasons behind their struggles was RJ Barrett's regression. Fortunately for them, the Duke product has strung together a couple of impressive performances for the first time this season.

Barrett is finally starting to find his groove, scoring 32 against the Dallas Mavericks and 31 to top the San Antonio Spurs and get a standing ovation from the Madison Square Garden:

"RJ Barrett is the youngest player in franchise history to record consecutive games with at least 30 points. Kristaps Porzingis had held the record," reported the Knicks' PR department.

The Canadian guard/forward has come around since hitting that game-winner over the Boston Celtics and it seems like he's finally ready to turn the corner. 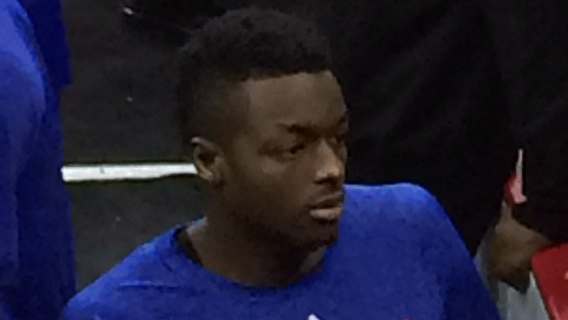 But Barrett can only do so much on his own, which is why the Knicks have reportedly joined the race to trade for Detroit Pistons' Jerami Grant, per Shams Charania of The Athletic:

"Several playoff teams are pursuing Pistons star forward Jerami Grant: The Wizards, Knicks, Blazers and Lakers among others, sources said. Grant is sidelined due to a UCL injury in his right thumb but Detroit will have a vast group of suitors for the 27-year-old. Grant, who is eligible for a four-year extension worth up to $112 million this NBA offseason, is one of the most sought-after players this trade season," wrote Charania.

Julius Randle Is The Odd Man Out 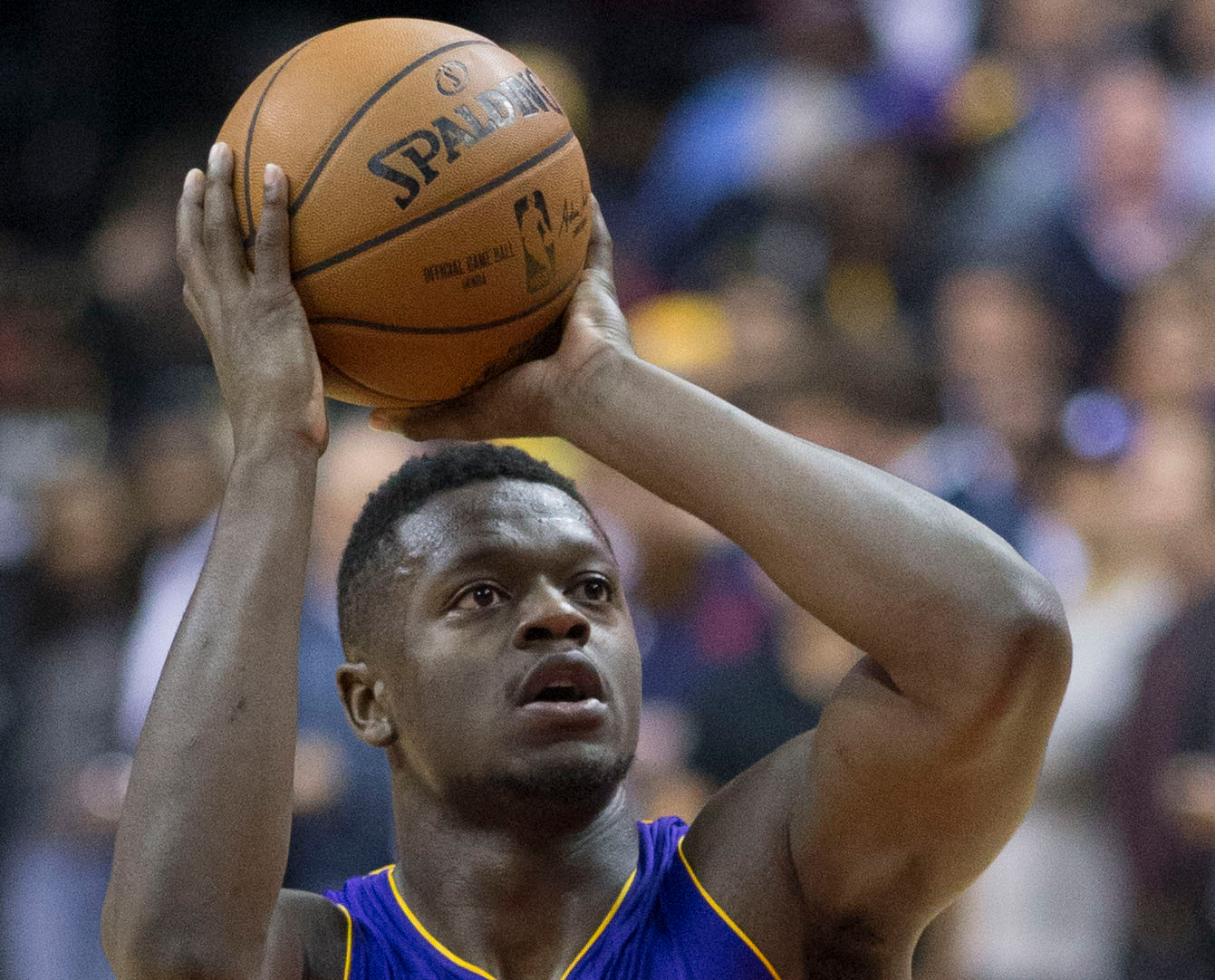 Needless to say, bringing in Grant would pretty much mean there's no room for Julius Randle.

Shockingly, Fadeaway World reported that the Knicks aren't so sure about Randle being their franchise cornerstone anymore:

"According to The Athletic (via New York Post), a potential move for Grant and the Knicks' supposed interest in Myles Turner is thanks to them not being sold on Randle as the long-term option to lead them. Grant is available as the Pistons are looking to build around a young core of Cade Cunningham and Saddiq Bey," read the report.

The Knicks Need A Hero 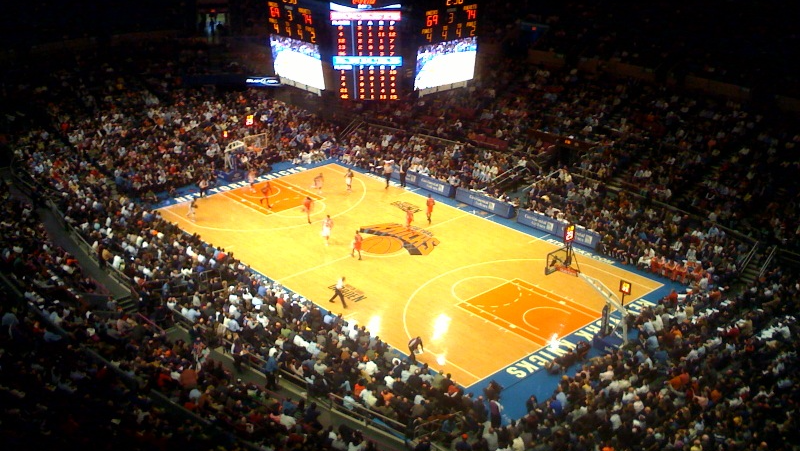 Whether the Knicks end up trading for Grant or not, that may not be enough to get over the hump.

They've struggled to put the ball through the hoop since Tom Thibodeau took over and his defensive style may not be enough to cut it in today's game.

The Knicks need to find another scoring threat if they want to replicate and build on last season's success, whether it's giving Kemba Walker another chance or looking for a sharpshooter in the trade market.