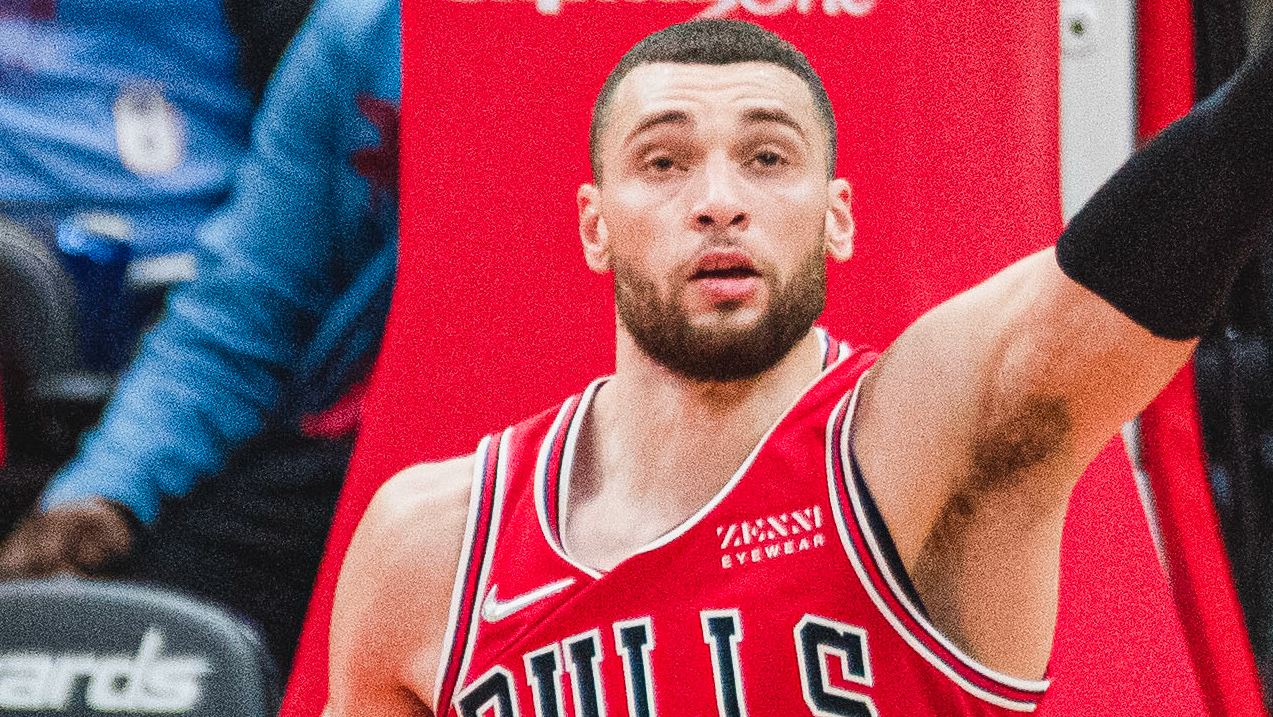 Not so long ago, people around the NBA claimed that signing DeMar DeRozan was the worst move of the offseason and how the Chicago Bulls had overpaid just to barely make the playoffs.

Fast-forward to today and Billy Donovan's team is sitting at a 27-12 record and the first seed in the Eastern Conference.

The Bulls have silenced their doubters night in and night out have been one of the most entertaining teams to watch all year long.

That's why today, we're going to let you know everything that's going on with the Windy City squad. 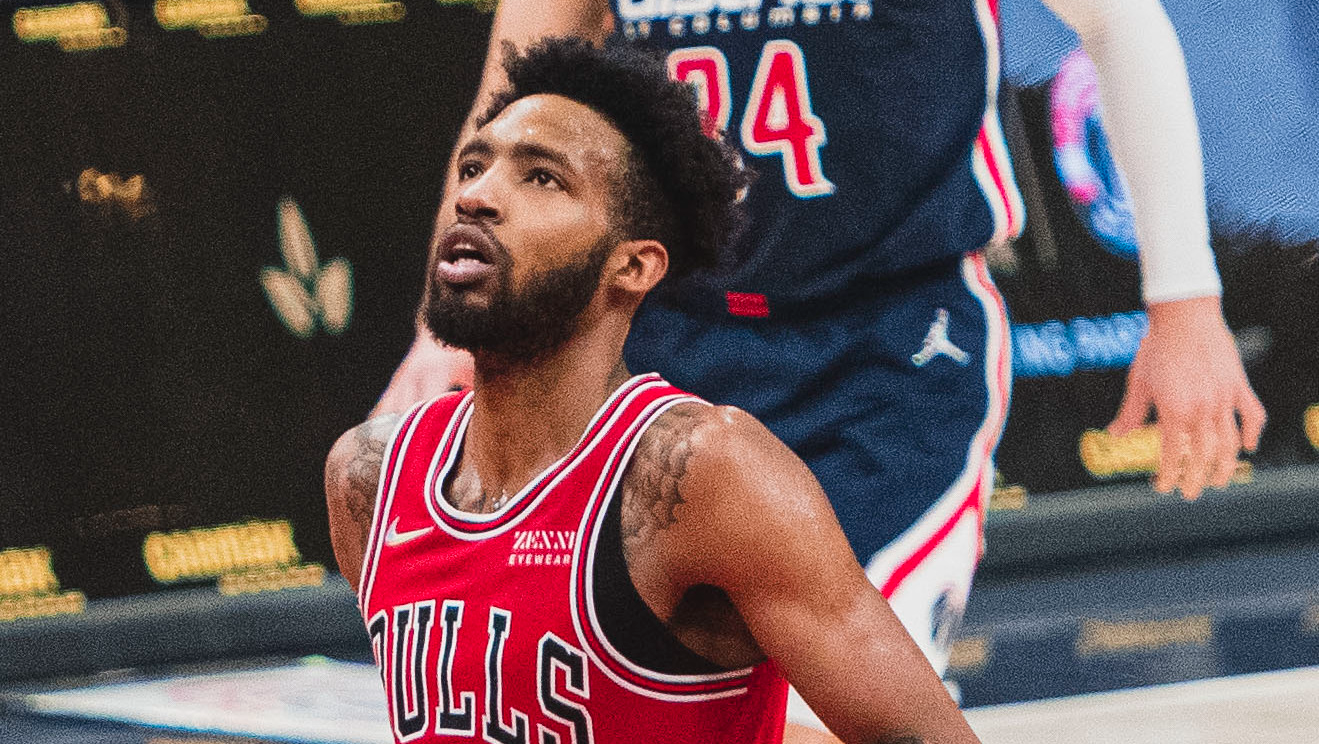 Every single thing that could've gone wrong went wrong against the Brooklyn Nets.

Just some seconds into the game, Derrick Jones Jr. had to leave the game with a scary knee injury. Moreover, the team has yet to provide an update on his status but it seems like he could be in for a long spell on the sidelines.

"It's going to be tough because you can't replace those guys," Zach LaVine told ESPN "It's always been a next-man-up mentality that we've had. It's something we're going to have to do because it's not like anybody is going to feel sorry for us having some guys out. Everybody's had guys out."

The Bulls look like one of the biggest contenders in the East right now but they still need a physical, defensive-minded power forward.

According to Michael Scotto of Hoops Hype, they'll be looking to solve that issue in the trade market. And, while Coby White is most likely available, Patrick Williams continues to be off-limits for the Bulls:

"Chicago is open to upgrading their roster but doesn’t want to part with Patrick Williams. However, Coby White is available for the right upgrade, according to rival executives," wrote Scotto. 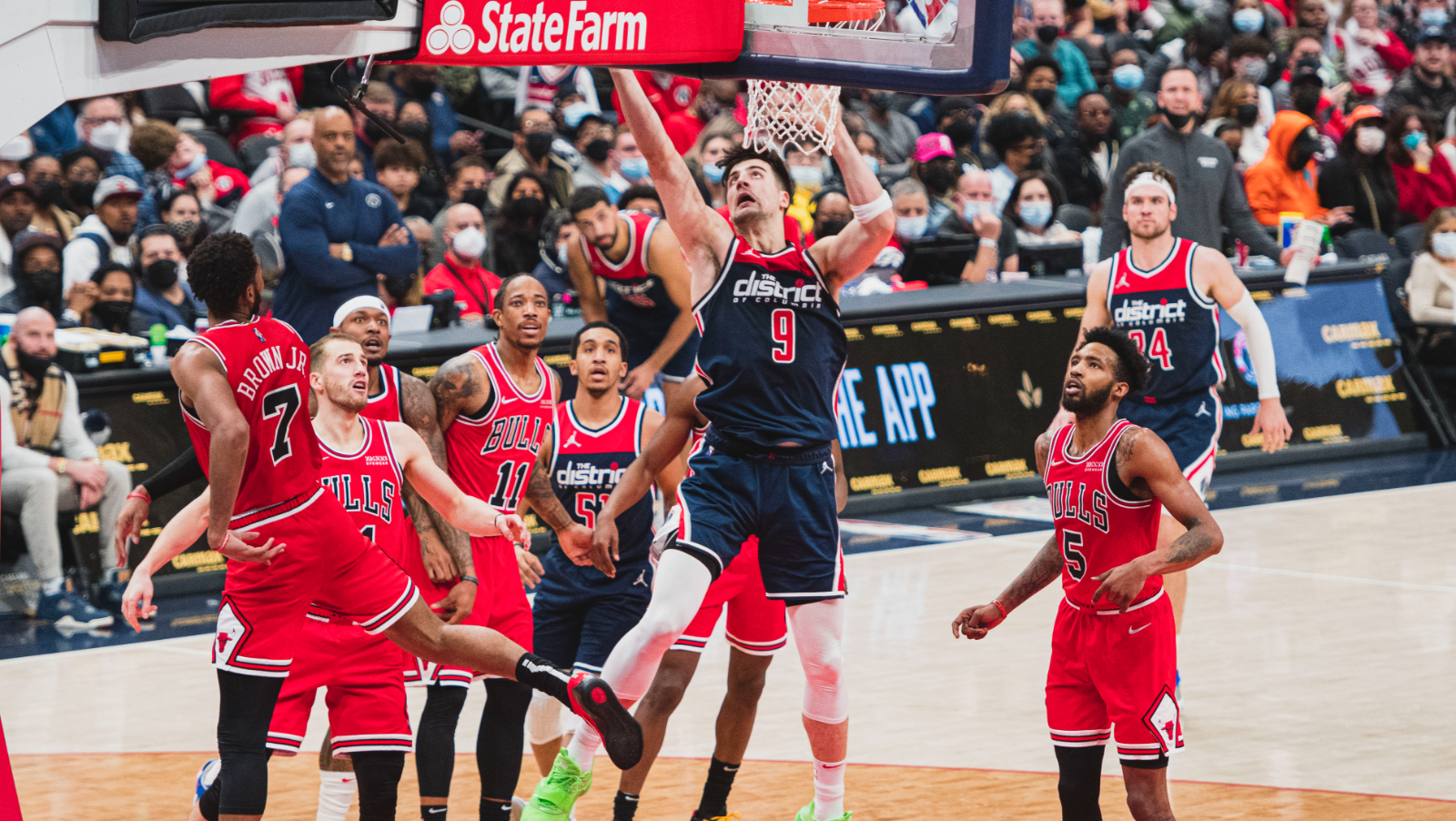 DeMar DeRozan has gotten plenty of praise this season and for very good reasons. Then again, the Bulls continue to be Zach LaVine's squad, and he hasn't hesitated to take a step back to let DeRozan shine.

For that, coach Billy Donovan believes that he's the ultimate 'team guy', lauding his maturity and determination to do whatever it takes to win:

"He is the ultimate team guy; he really is," Donovan told the Bulls' website. "He tries to play the right way. He realizes there is more help around him than he has had... he just plays the right way. He's a great teammate, he's a great guy, he wants to win and do the right things. I have a lot of respect and admiration for the way he approaches it every day professionally. He's great to work with. He is as great of a guy as you can imagine being around. And a game like today speaks to me of his greatness as a player." 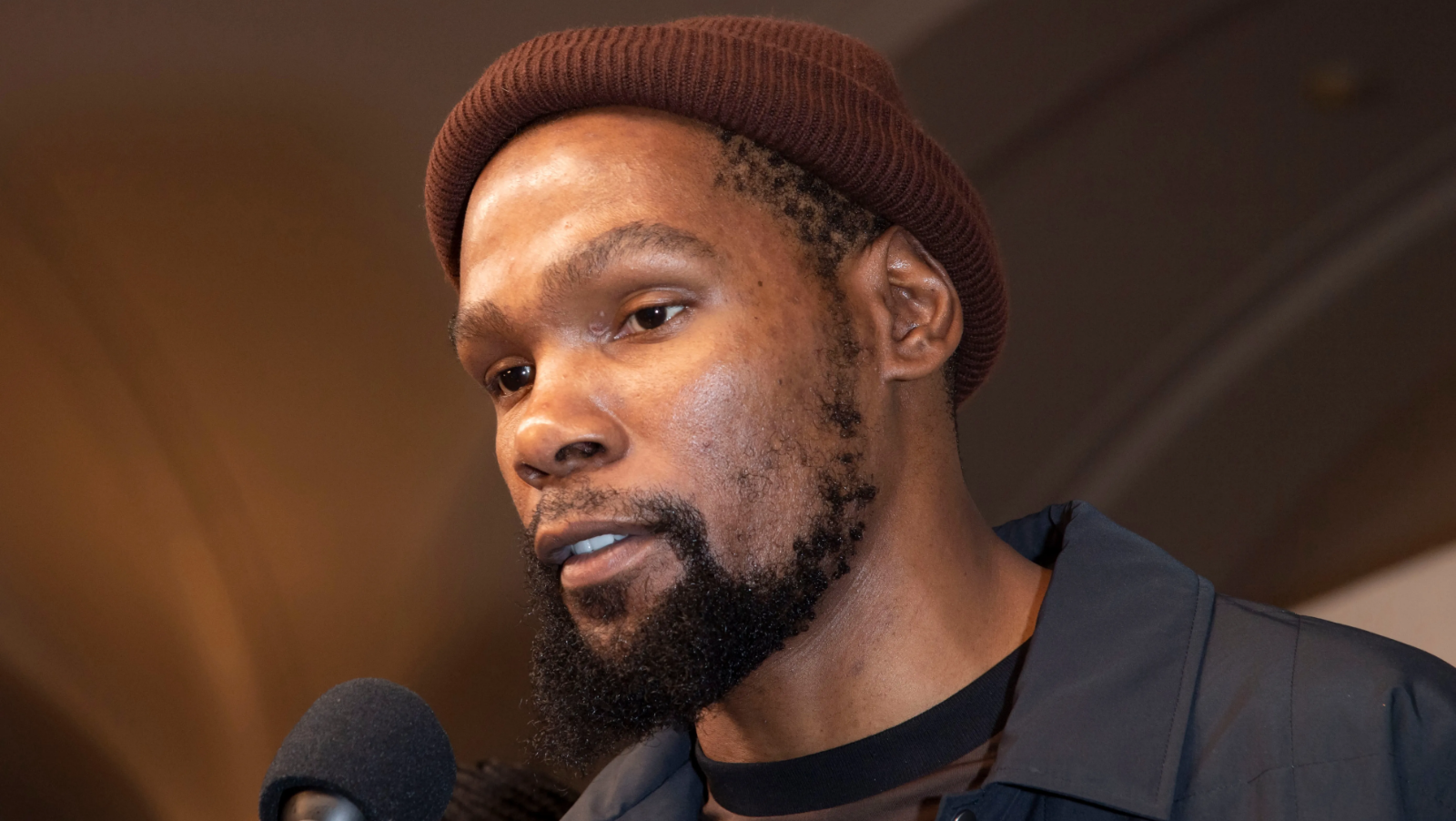 The Bulls' recent surge hasn't gone unnoticed around the league. Following Wednesday's clash, Kevin Durant had nothing but praise for the team and the fans at United Center:

“The crowd is starting to rally around the team. The city, you can feel it that they’re starting to understand that Chicago Bulls basketball is back. So for us to come in here and win in this fashion means a lot to us," Durant said, per ClutchPoints.

That's the kind of turnaround that could turn the Bulls once again into a prime destination for top-notch free agents.