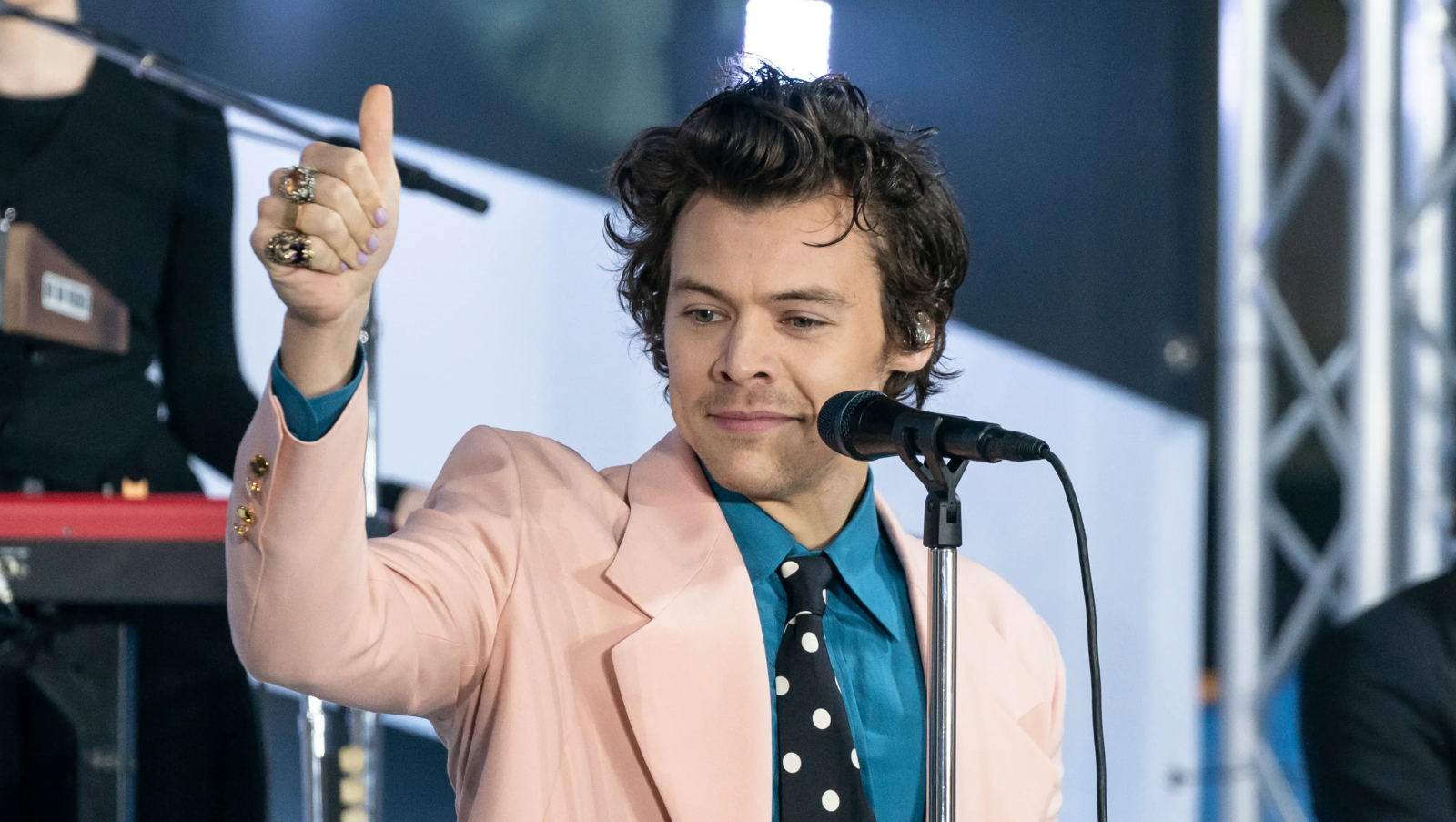 After two years of absence, Coachella is back this year with Harry Styles headlining the music festival for the first time. Joining the 27-year-old British crooner are Ye (formerly known as Kanye West) and Billie Eilish, Bilboard reported on January 12.

Of the three, Ye is the only one returning to Coachella after the 44-year-old rapper headlined the festival in 2011. Meanwhile, Eilish is the youngest artist to top the Coachella bill, per Variety, with the 20-year-old rocking a breakthrough performance at the event's 2019 iteration -- the last one to take place.

Scroll for the full lineup! 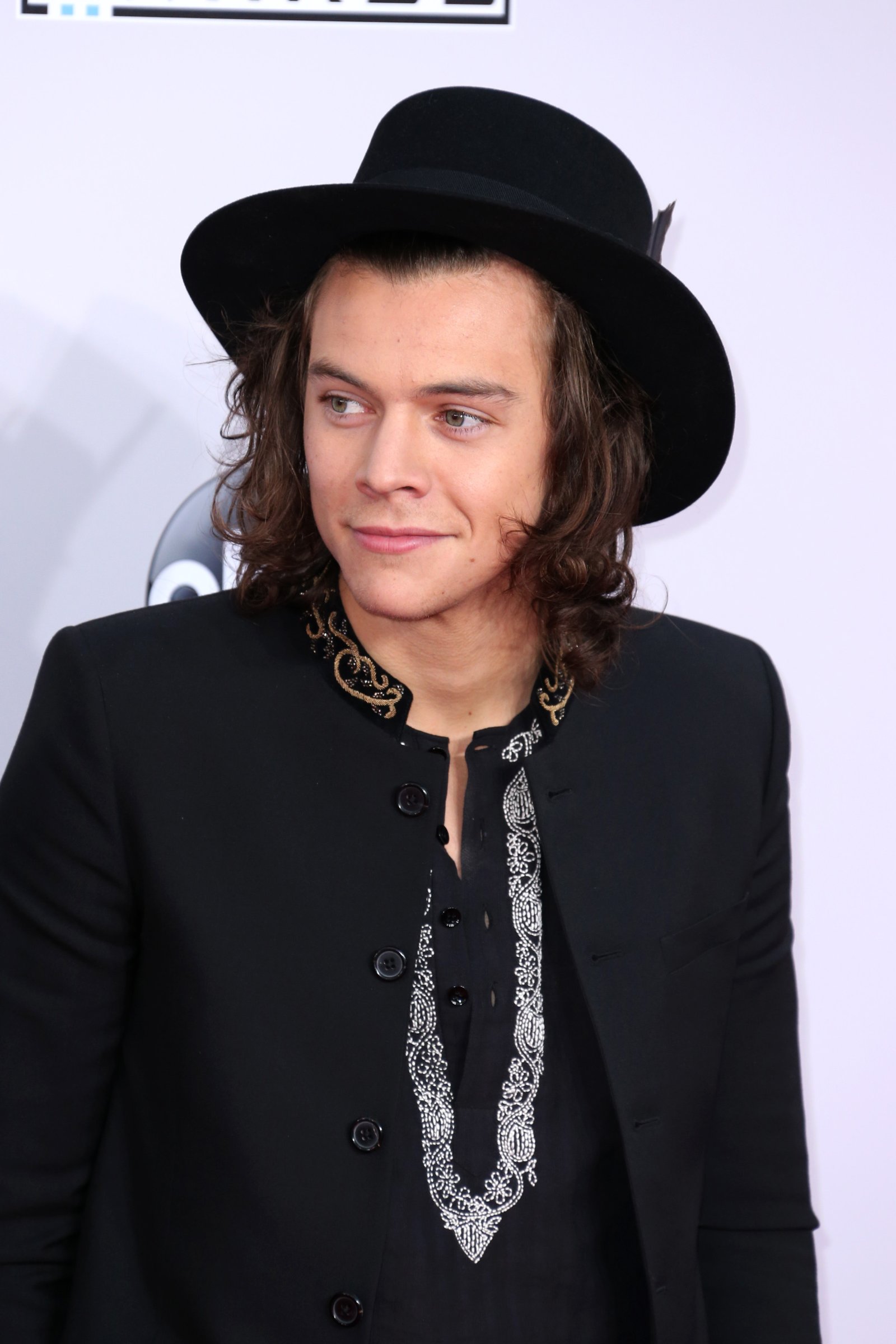 Set for back-to-back weekends on April 15-17 and April 22-24, Coachella returns to its usual location at the Empire Polo Grounds in Indio, California, with an official poster from Goldenvoice released yesterday confirming that the three headliners are performing each day.

Swedish House Mafia is also expected to perform, although it's unclear whether they'll also be headlining and on which day.

Opening the festival on Friday, April 15, Styles will be joined Lil Baby, Daniel Caesar, and Phoebe Bridgers. Other highlights from the day's lineup include Big Sean, Grupo Firme, Louis the Child, and Baby Keem. 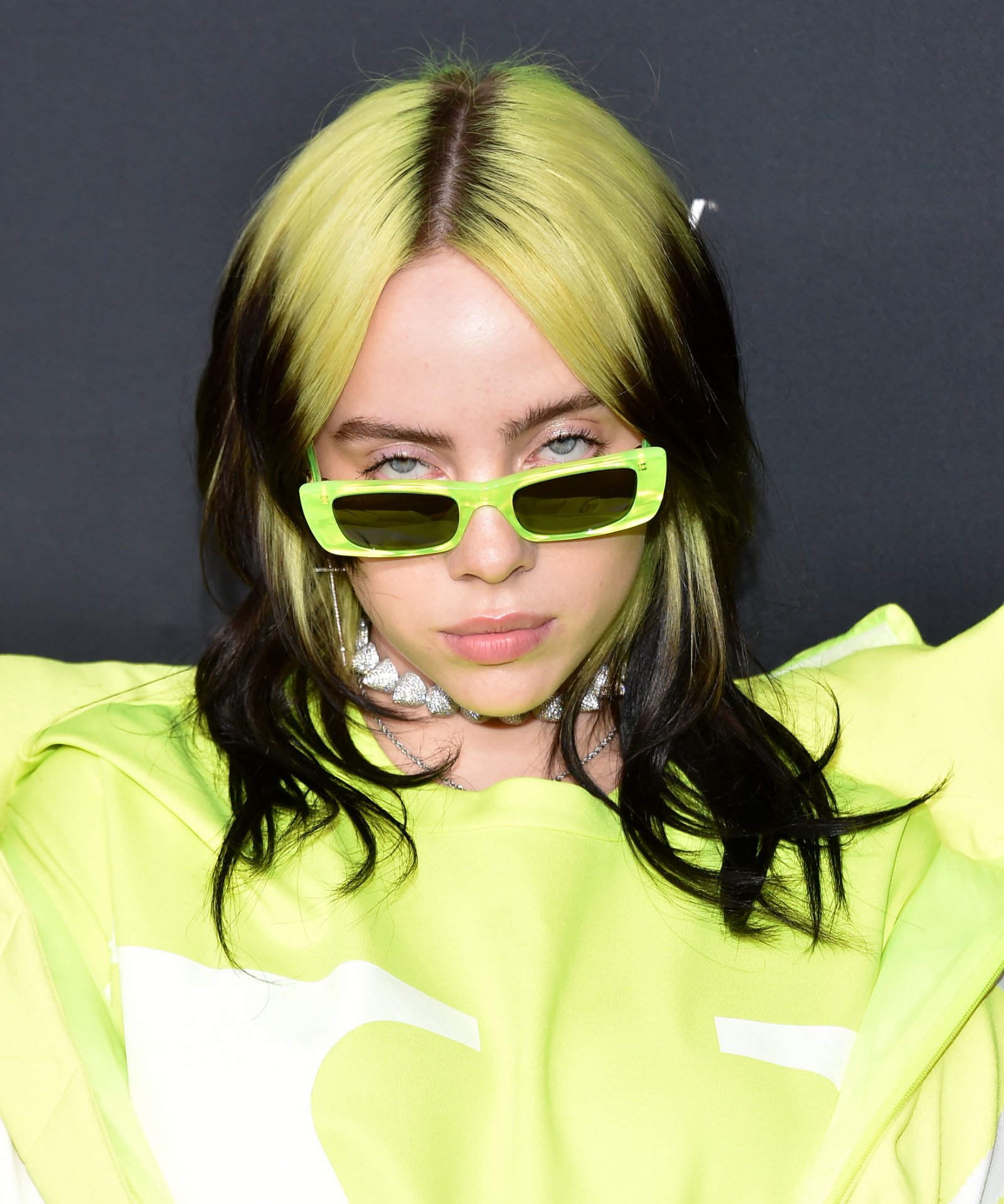 Fresh from her Golden Globe win, Eilish is hitting up Empire Polo on Saturday, April 16, with Flume, Megan Thee Stallion, and Disclosure performing on the same day.

Headlining the following Saturday as well, the Happier Than Ever artist and Gucci partner will also be joined by 21 Savage, Danny Elfman, Stromae, Giveon, and Anitta. Performing on April 17 and 24, Ye, will be joined by Doja Cat, Joji, Jamie XX, and Run the Jewels. Also playing along with the Sunday headliner will be Karol G, Maggie Rogers, Ari Lennox, and Banda MS.

Check out the official Goldenvoice poster below for the full list of names! 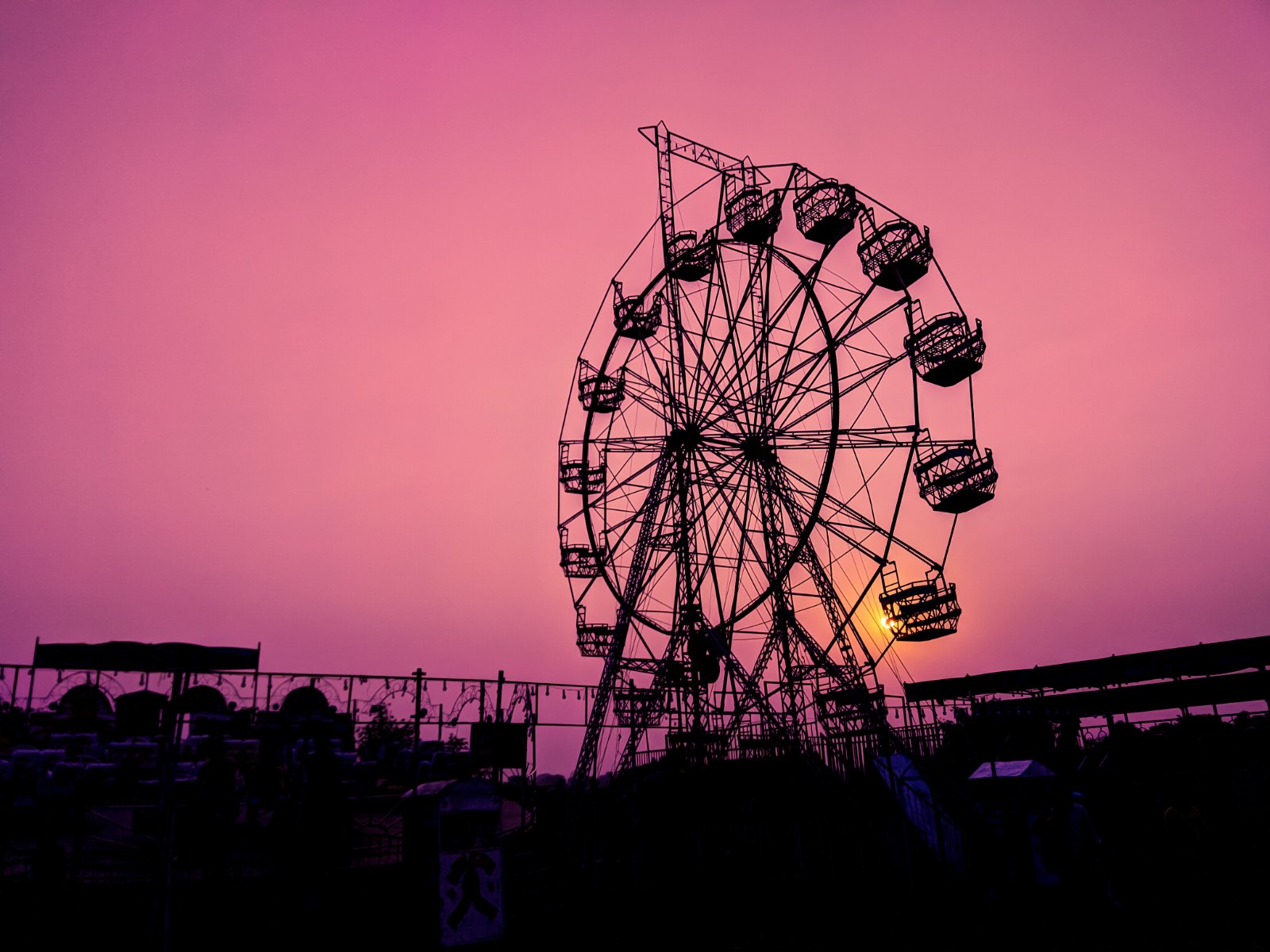 As announced back in January 2020, the original headliners of Coachella's 21st installment were supposed to be Travis Scott, Frank Ocean, and Rage Against the Machine. While none are playing this year, Ocean has moved his appearance to 2023. Meanwhile, Scott was removed from the bill following the Astroworld tragedy in November when 10 were killed and hundreds were injured at his concert.

After a successful Coachella 2019, the 2020 and 2021 iterations of the festival were canceled due to COVID-19. First announced for April 2020, the 21st Coachella was moved to October 2020, and then to April 2021. When that date fell through as well, there was talk the festival might take place in October 2021, although promoters never officially confirmed the date.

While Variety notes that there's been some uncertainty whether the festival will actually take place as scheduled or be pushed back a fifth time, especially given the recent postponement of the Grammy Awards, for now, it looks like Coachella is moving on as planned, with preparations kicking into fifth gear following a smooth Lollapalooza and Rolling Loud.