When American model Kaia Gerber and Australian actor Jacob Elordi broke up after dating for a year, fans of both celebrities were disappointed.

In fact, the news of the two lovebirds parting ways came as a big surprise to many because the couple had been spotted on the red carpet together for the first time only two months before the split.

It, however, didn’t take too long for them to move on as both Kaia and Jacob have reportedly started seeing other people.

Continue reading to find out more about Kaia and Jacob's new relationships. 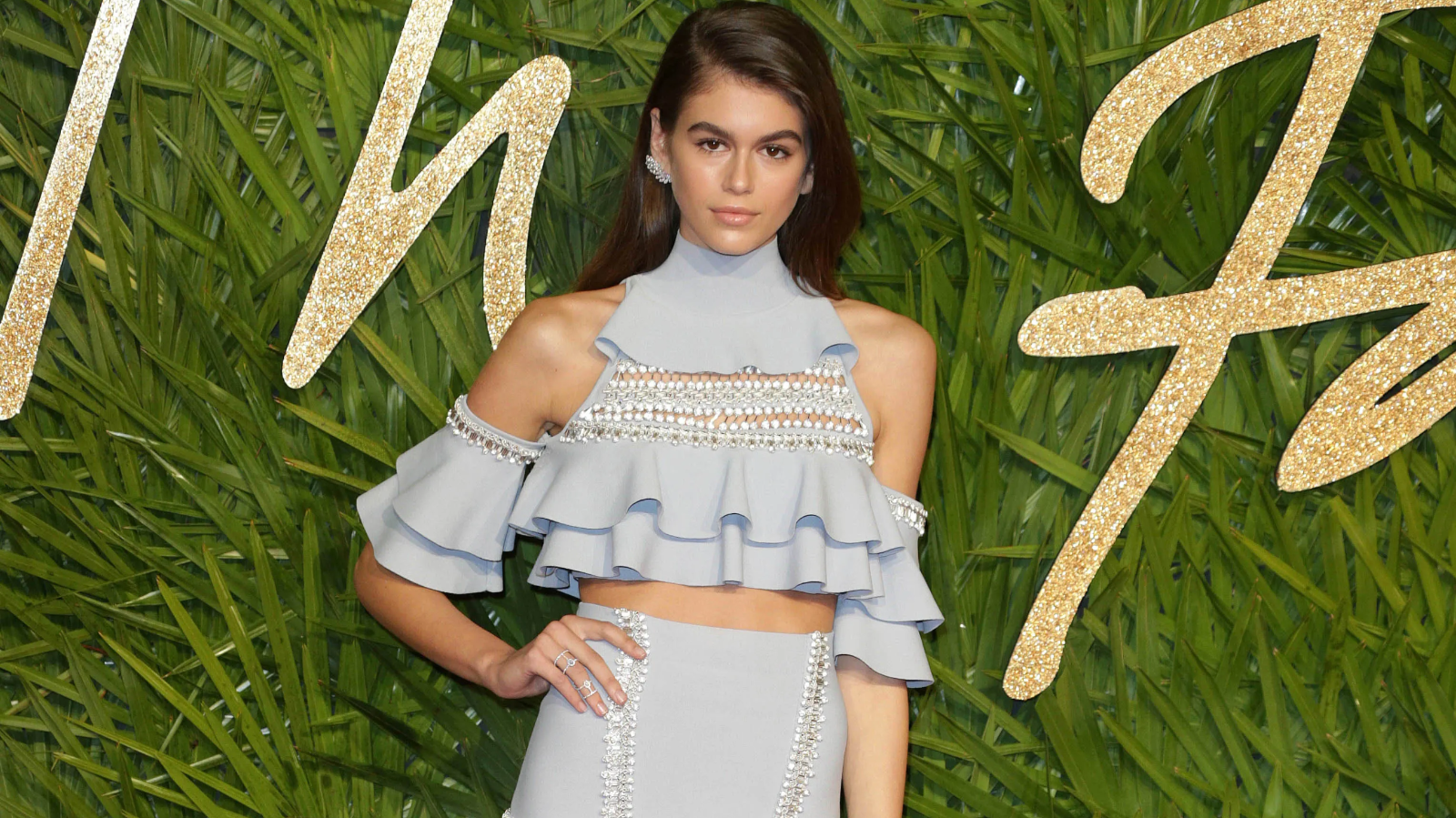 Back in September 2020, rumors started spreading that Kaia and Jacob were dating each other after they were spotted together while holding hands in New York City.

According to US magazine, a week prior to being spotted in the Big Apple, the young couple was seen dining together at Nobu, in Malibu.

Two months later, they went Instagram official by posting a Halloween picture in which Jacob could be seen dressed up as Elvis Presley, while Kaia transformed herself into his wife, Priscilla.

As reported by Capital FM, the two posed while standing close and looking into each other’s eyes. 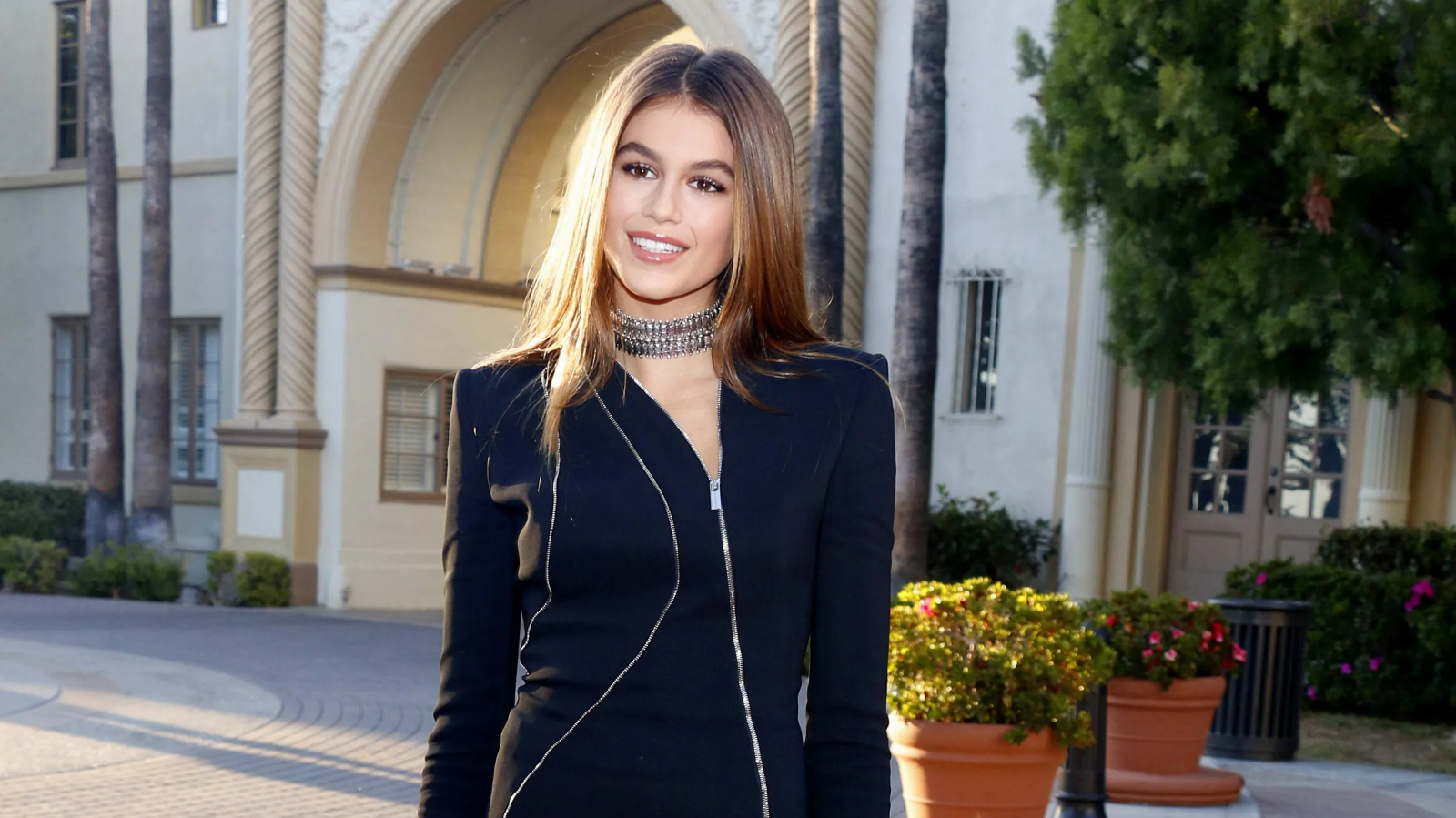 In November this year, Kaia Gerber, 20, and her boyfriend Jacob Elordi, 24, decided to part ways after one year of being in a romantic relationship.

According to E! News, a source confirmed that the two stars had the split had been “amicable.”

Kaia removed some of Jacob’s pictures from her Instagram, which further strengthened fans’ speculations about them not being together anymore. They, however, did not unfollow each other on the photo-sharing platform.

Per Seventeen magazine, Kaia and Jacob decided to call it quits because of conflicting schedules, as a result of which they couldn’t spend a lot of time together. 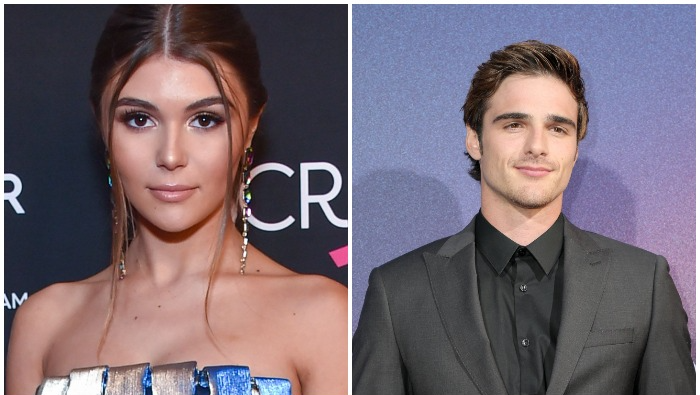 Per the report, rumors regarding the two seeing each other started spreading when they were spotted together in Los Angeles last week as they met for coffee. Later, they were also seen taking a stroll in the Silver Lake neighbourhood.

Things, however, do not seem to be too serious at this stage. “Olivia and Jacob are casually dating," a source told PEOPLE, per Harper’s BAZAAR. 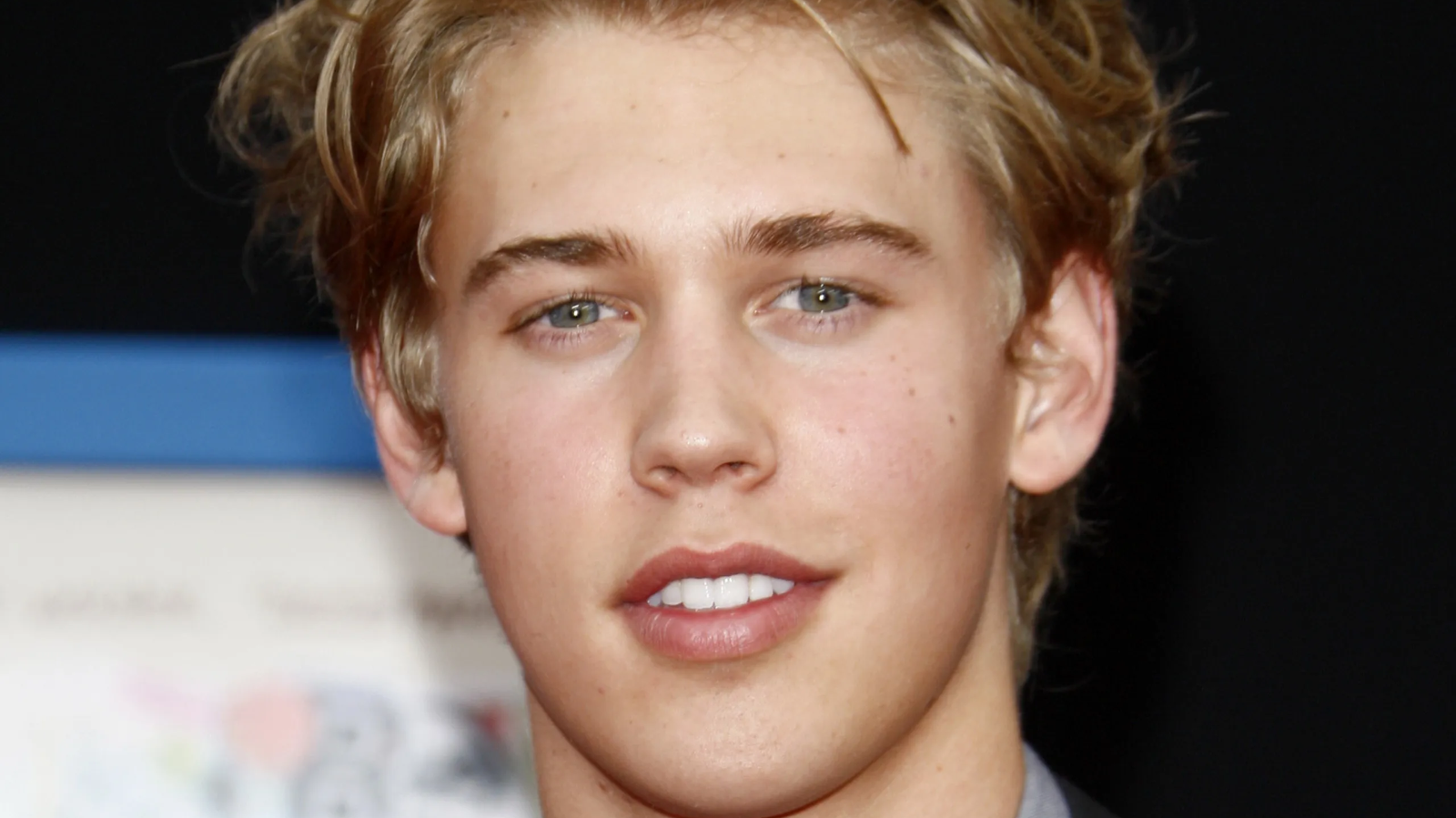 Akin to Jacob, Kaia — who reportedly initiated the breakup — has also moved on and is now reportedly dating American actor Austin Butler.

According to Page Six, the rumored couple were seen heading to the airport last week to go on a vacation together.

Per the report, Austin and Kaia are not only dating, but she has also disclosed the relationship to her friends.

“All of her friends think they are so adorable,” a source told PEOPLE, per the article.