Movies You Didn't Know Shiloh Jolie-Pitt Was In

Shiloh Jolie-Pitt, born May 28, 2006 in Swakopmund, Namibia, is the first biological child of Angelina Jolie and Brad Pitt. But she's not just the child of mega-celebrities. In fact, at just 15 years old, Shiloh already has her own IMDb page, where a number of credits are listed to her name.

While the teen has been seen on a number of programs as herself, Nickelodeon Kids' Choice Awards 2015 and VH1: All Access, she's also offered her voice to an animated feature. 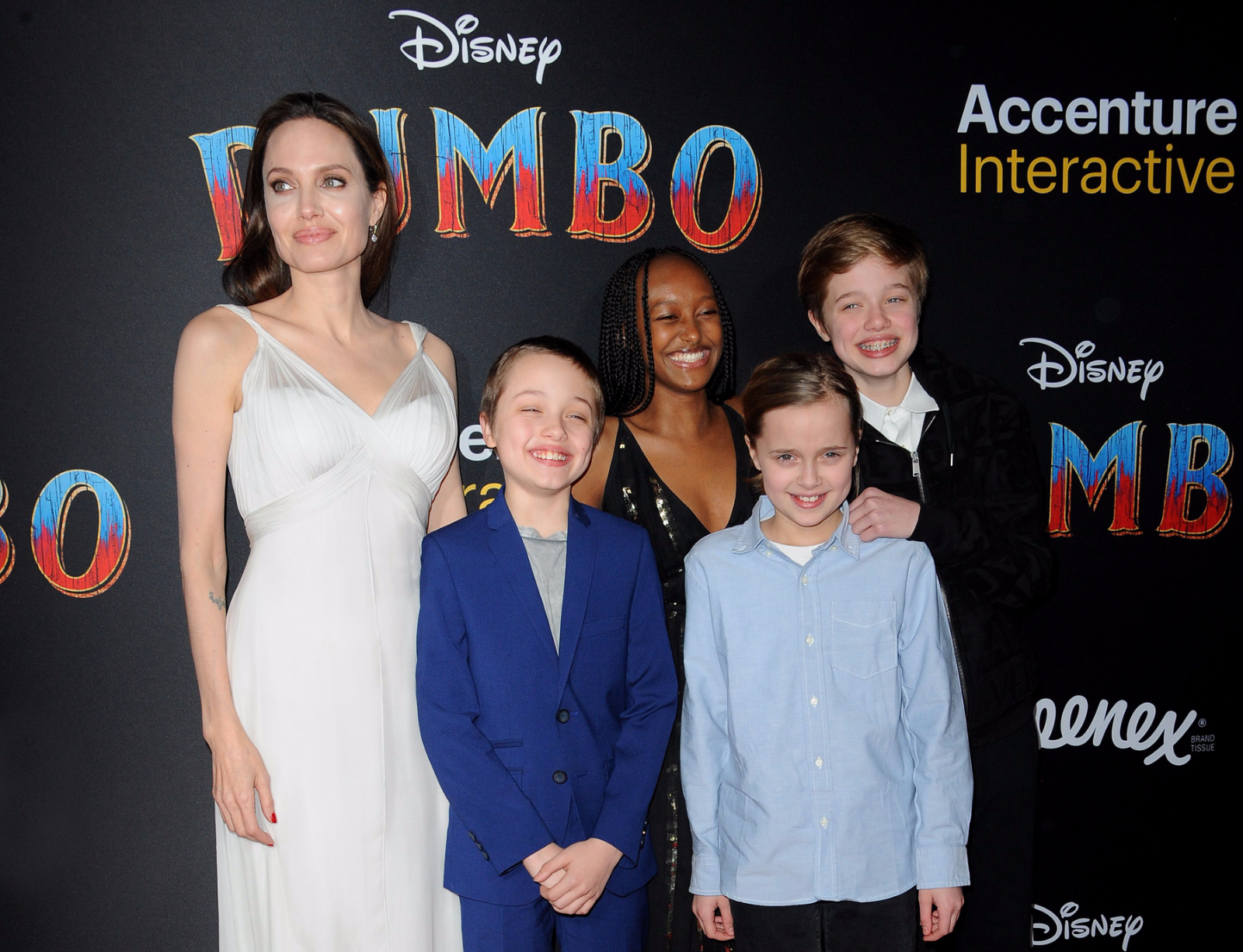 According to IMDb, Shiloh nabbed a role in 2016's Kung Fu Panda 3 as the voice of Shuai Shuai. As fans of the series may know, Shiloh's mom, Angelina, was also a featured voice of the film, starring in the role of Tigress.

Considering this was Shiloh's first credited role, she was certainly surrounded by some major star power.

Here's Why Carrie Underwood Rarely Posts Photos Of Her Kids

Here's Why Carrie Underwood Rarely Posts Photos Of Her Kids 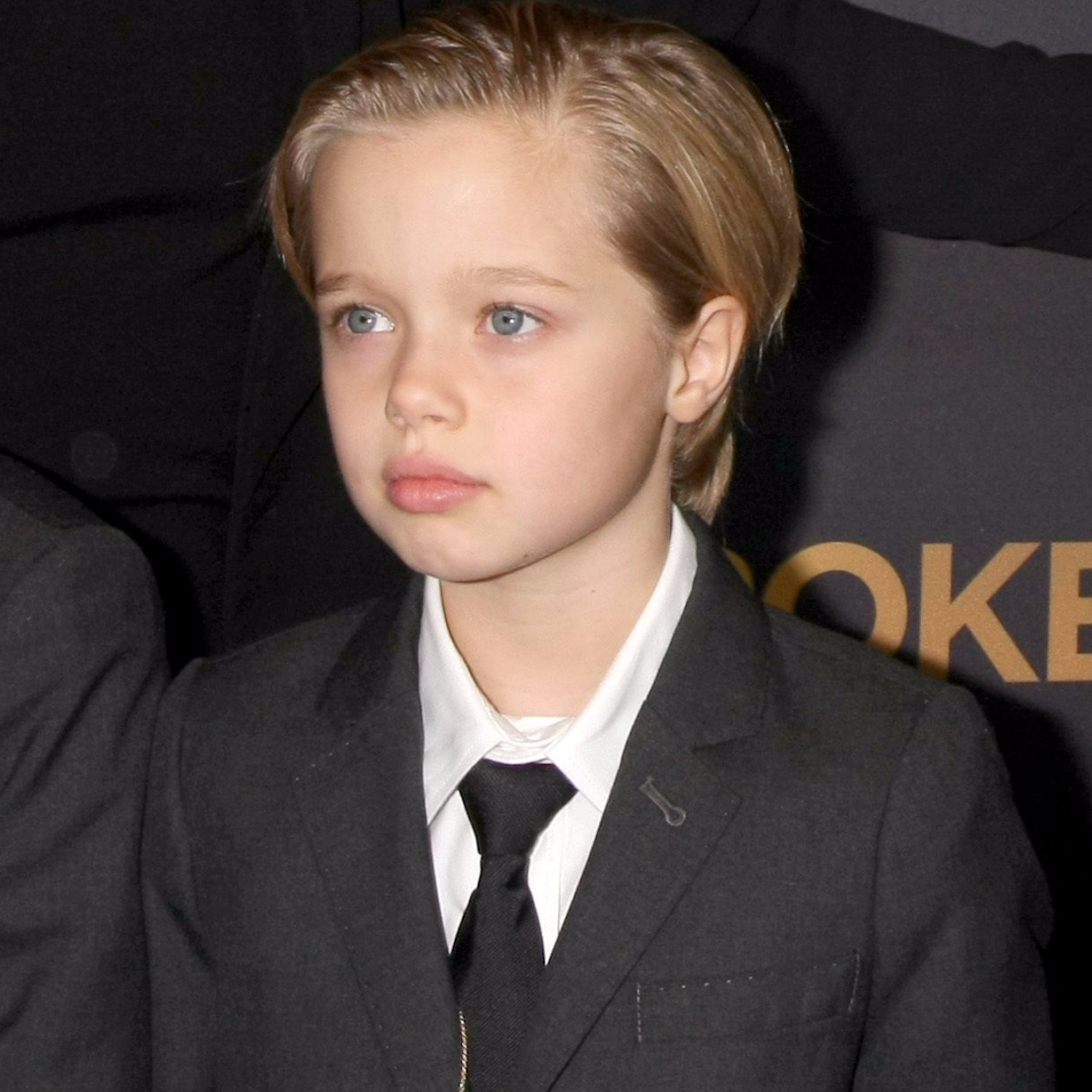 In 2008, just two years after she was born, Shiloh was seen in The Curious Case of Benjamin Button.

However, after she was seen as the character of Caroline as a baby, she was given an uncredited role.

In addition to having dad Brad Pitt as a co-star, Shiloh was joined by Julia Ormond, who played the grown version of her character. Also featured in the film were Cate Blanchett, Tilda Swinton, Faune Chambers Watkins, and Elias Koteas. 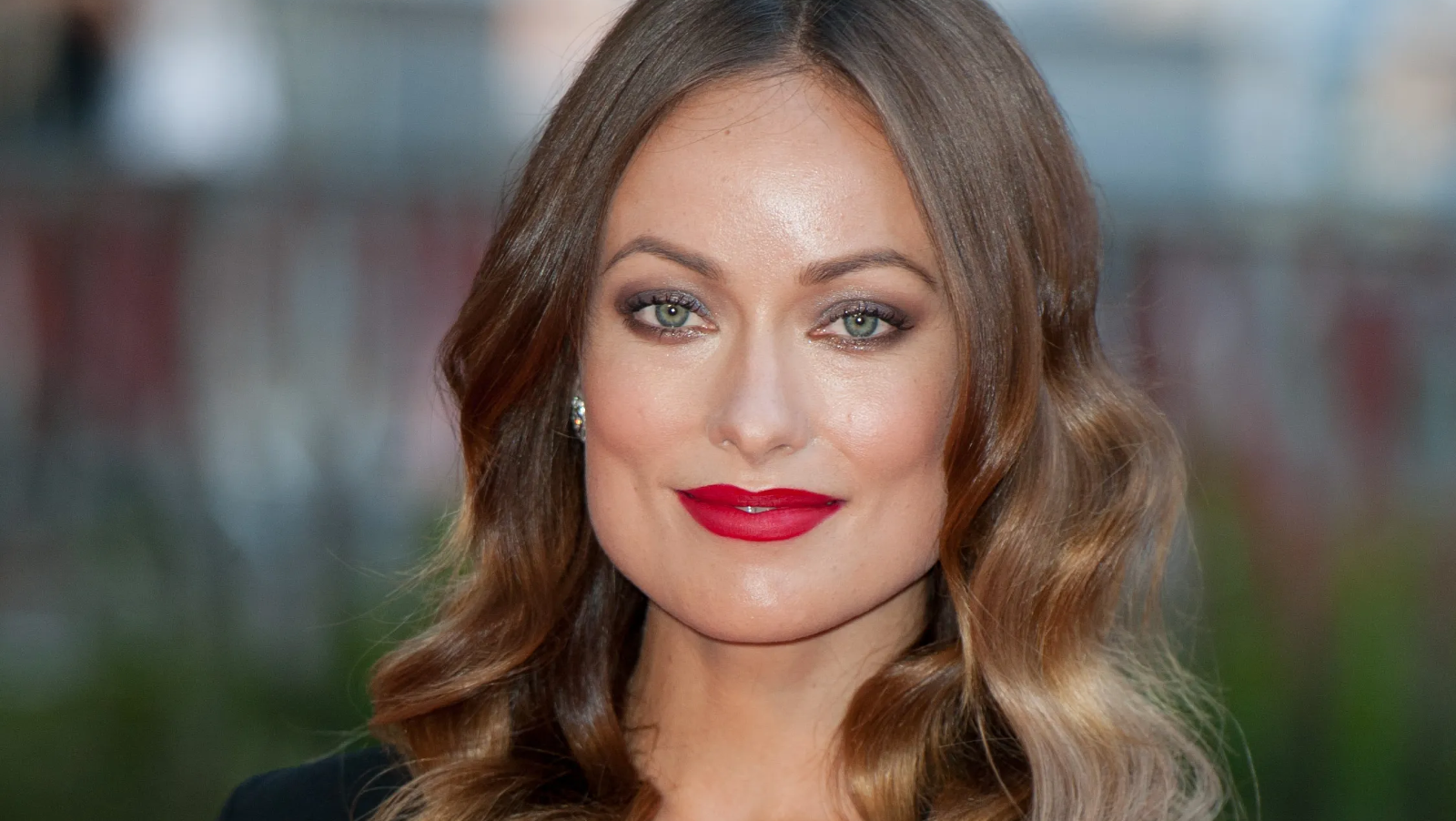 Everything We Know About Shiloh Jolie-Pitt

Turned Down A Role in 'Maleficent' 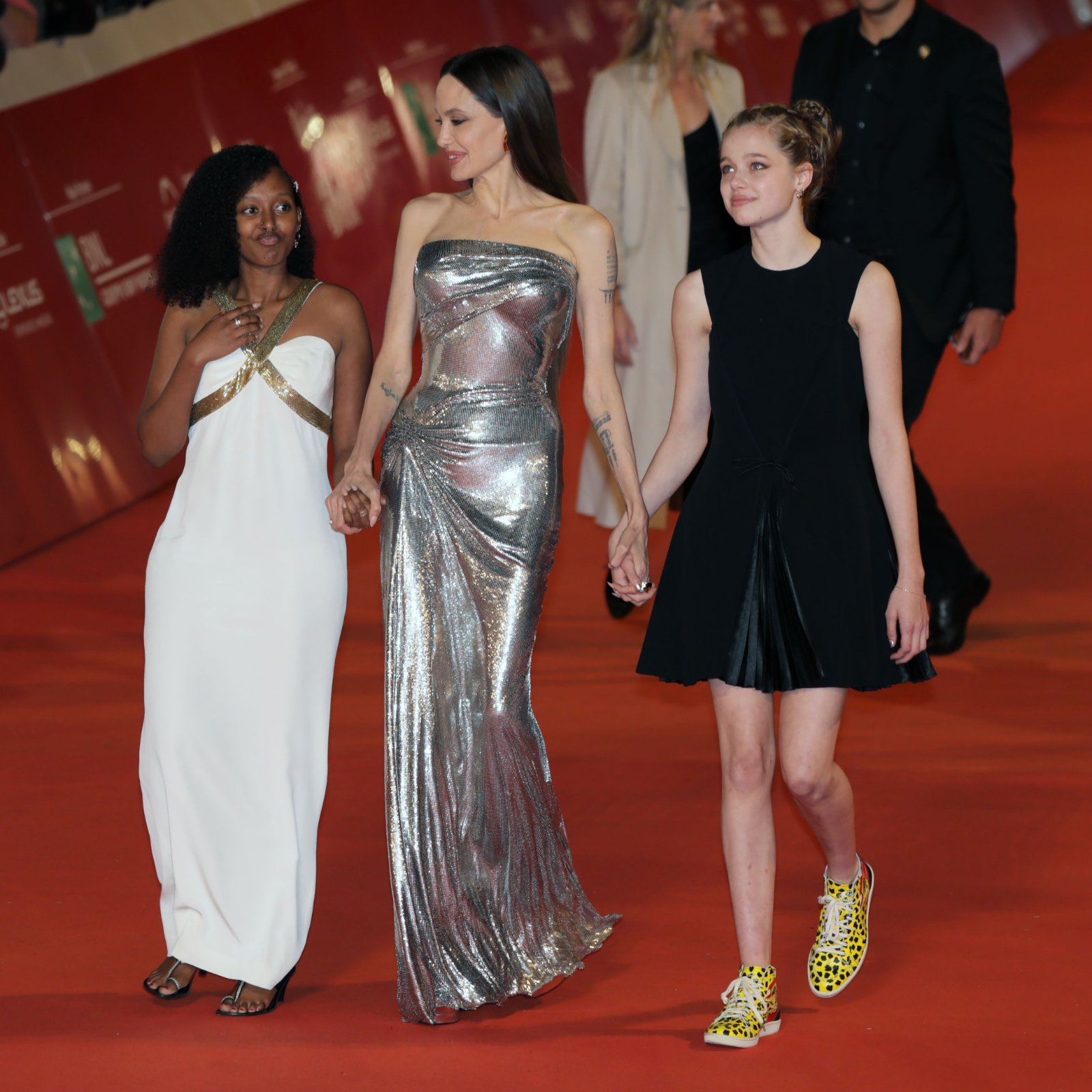 When Shiloh was then offered a role alongside mom Angelina in 2014's Maleficent, she reportedly turned it down. As Hola magazine shared years ago, the then-eight year old wasn't interested in playing her mother's on-screen daughter.

Although Shiloh was unwilling to play Angelina's child, the report claimed she was open to the idea of playing a “horned creature,” which didn't end up happening.

In the years since starring in a voice role in Kung Fu Panda 3, Shiloh hasn't gained any other acting credits. 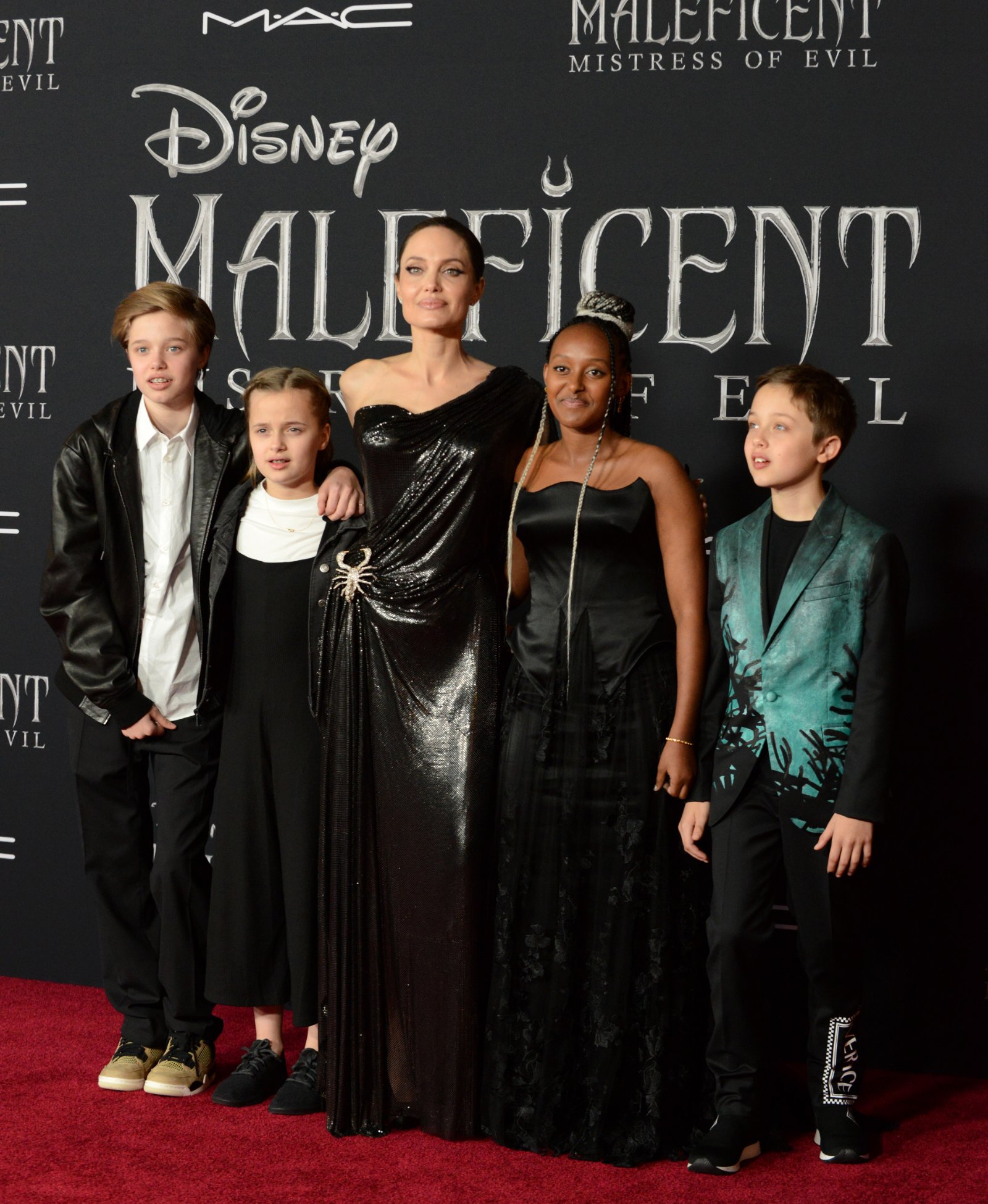 According to a report from PEOPLE, Shiloh didn't try out for her role in The Curious Case of Benjamin Button. In fact, she wasn't supposed to be in the film at all. However, after the baby who was wired to be featured in the movie wouldn't stop crying, she was put into costume and taken to the set.

As the National Enquirer explained at the time, Shiloh just happened to be present at the time as she was paying a visit to her father.