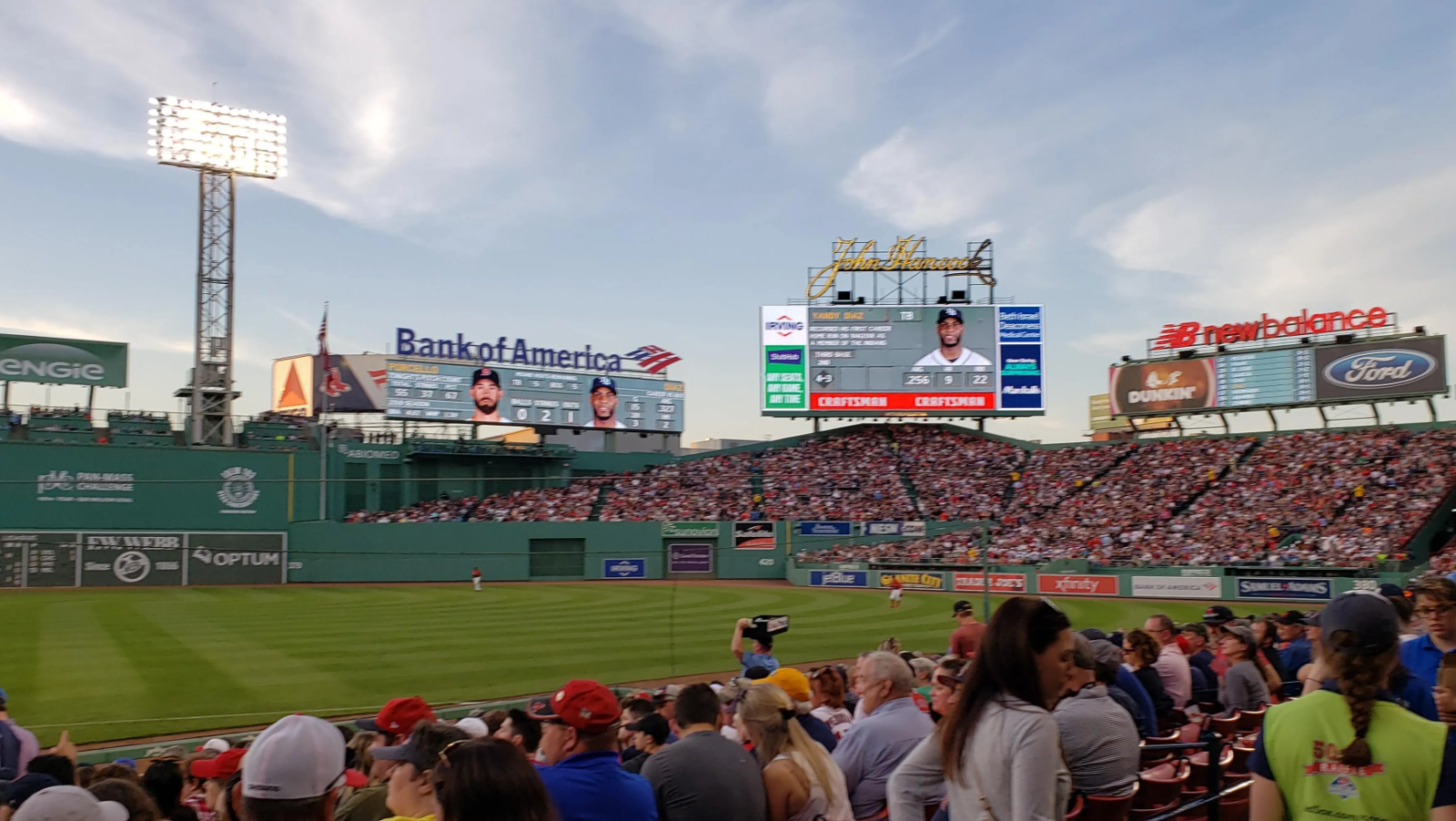 Following a subpar year in 2020, the Boston Red Sox are coming off another disappointing season.

Despite being one of the powerhouses in Major League Baseball, Alex Cora's side was inconsistent through the season and it showed in the postseason, falling short of their goal again.

Now, they expect to be healthier and more balanced on the mound. But as it happened with all other teams, the MLB lockout is going to put all their plans on hold for the time being. 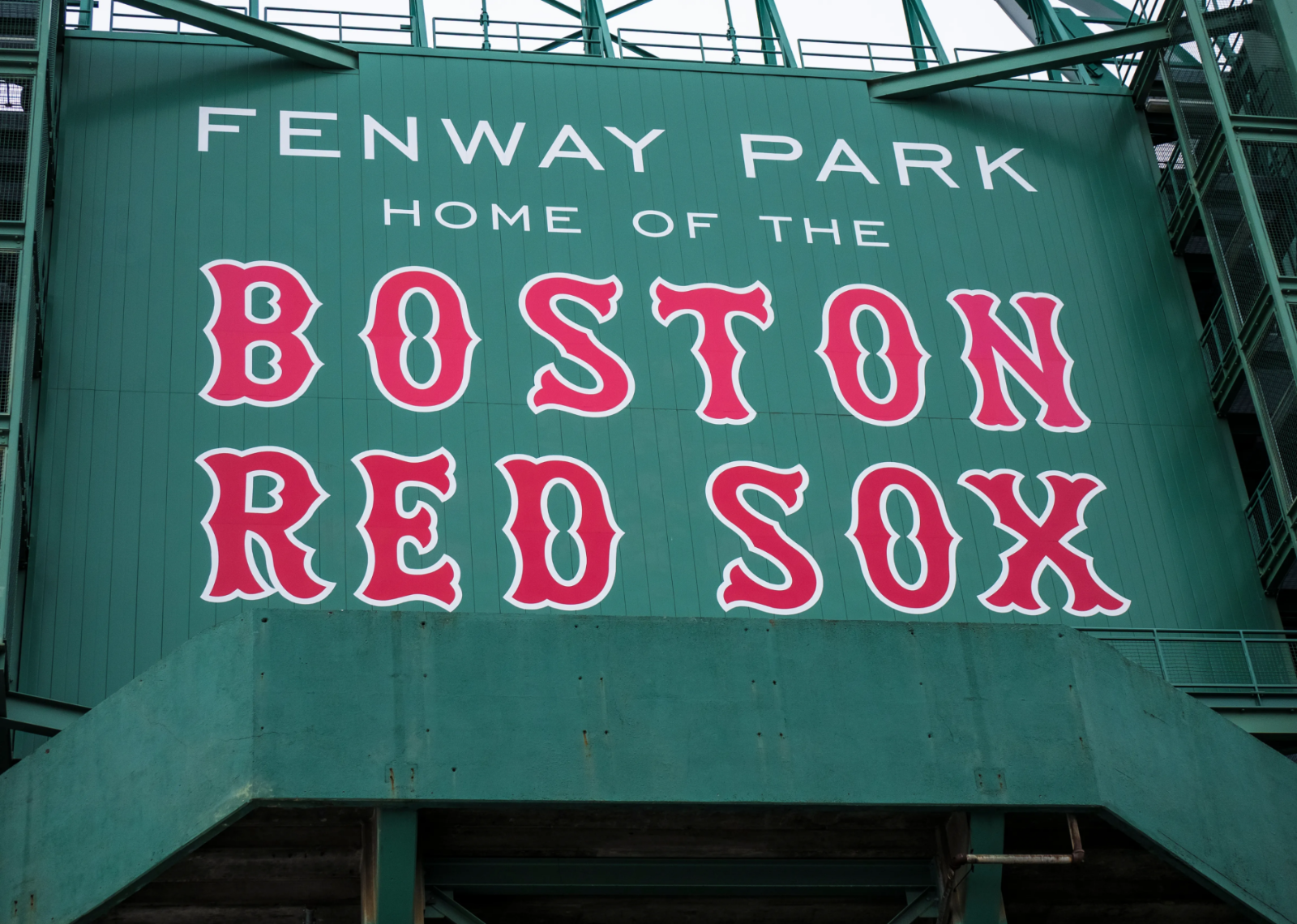 Alex Cora didn't seem to trust the Red Sox's bullpen in the playoffs, and you can't blame them. They combined for a 5.23 ERA and a 1.33 WHIP, allowing 12 homers in limited action.

Unsurprisingly, GM Chaim Bloom feels like that should be a point of emphasis for them as soon as the lockout ends:

“We still would like to add more pitching,” Bloom said, per MassLive. “We’ve got some guys who can fill multiple roles. But as far as short relievers, that is something we have yet to address in meaningful fashion. And we’re going to continue to look at doing that.”

The Sox Are Bolstering Their Rotation

The Red Sox were quite aggressive in their pursuit of more reliable arms.

That will also allow both Garrett Whitlock and Tanner Houck to either start when needed or work on the bullpen or serve as long relievers after their impressive work in 2021:

What About Devers And Bogaerts? 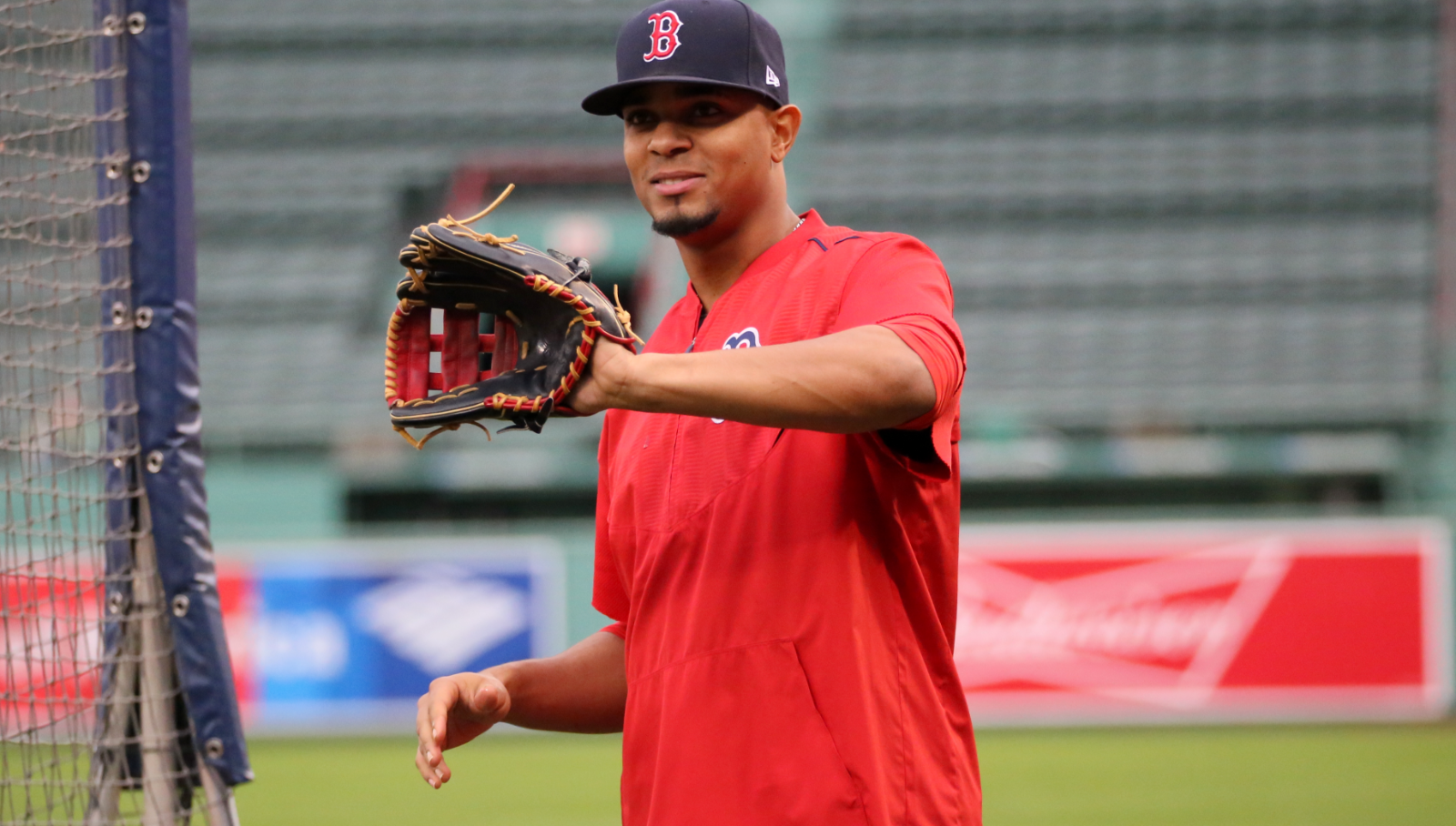 The Red Sox, however, weren't able to cross their two biggest priorities of the offseason off their list.

Neither Rafael Devers nor Xander Bogaerts signed contract extensions, but there's no reason to be worried about that.

While there was 'zero progress' in talks between Devers and the team, it's common for players to sign extensions during training camp, and Bloom isn't going to risk losing its future star.

As for Bogaerts, he can still opt out of the final year of his deal to negotiate another contract with the Red Sox. He wants to be in Boston and proved it with a team-friendly contract, so there's no rush in getting a deal done right now.

When Will Free Agency Resume? 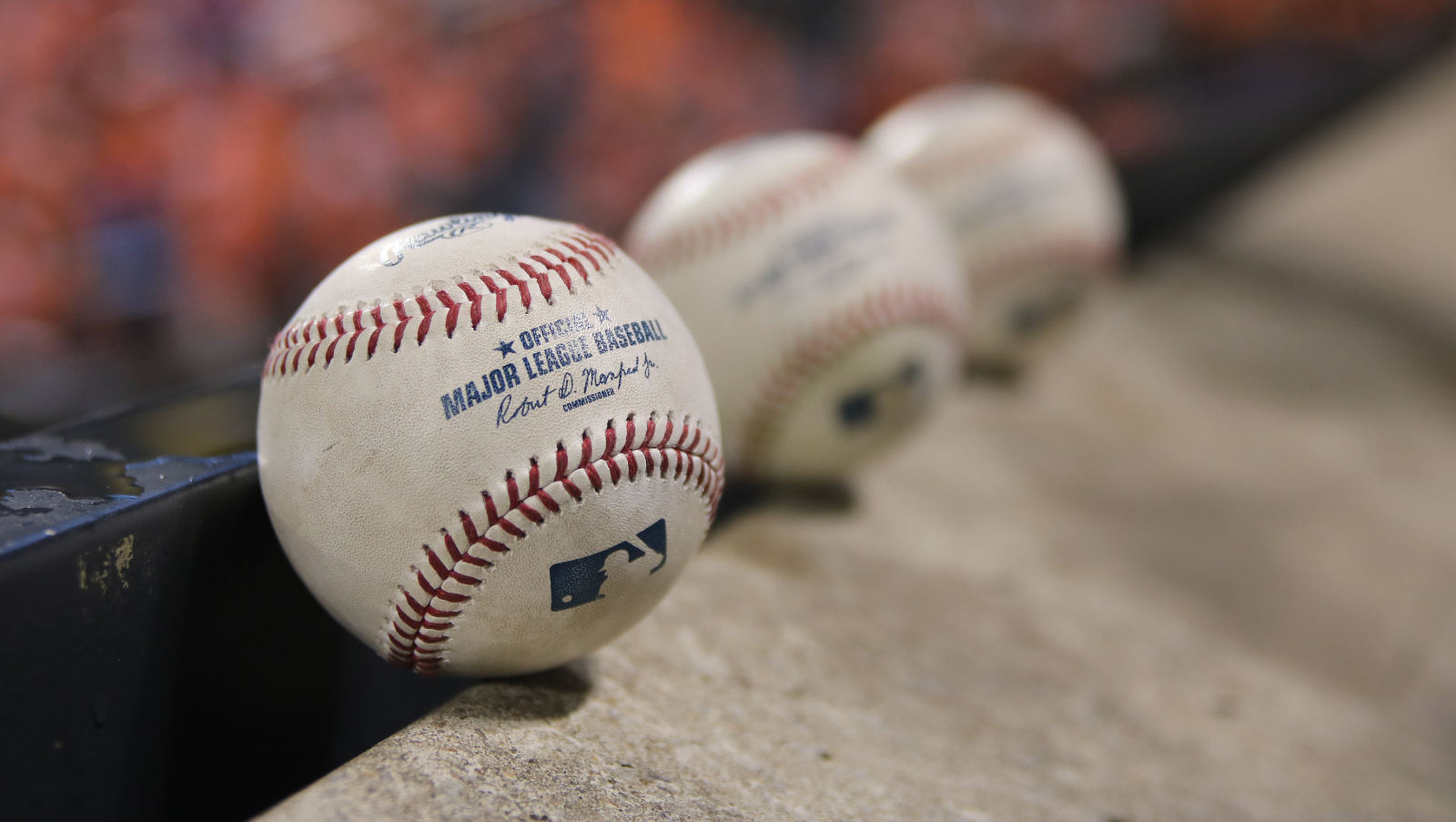 This is perhaps the toughest question to answer right now.

The MLBPA wants more control and players to be eligible for arbitration after 2 years instead of 3. They also want to be able to hit free agency after turning 29.5 and having 5 years of MLB service.

The owners would much rather continue to underpay for surging stars.

Per CNBC, we shouldn't expect many updates, if any, over the next couple of months. Instead, February could be a more realistic target for talks to get up to speed.