What's Next For Kemba Walker? 3 Teams That Could Trade For Him 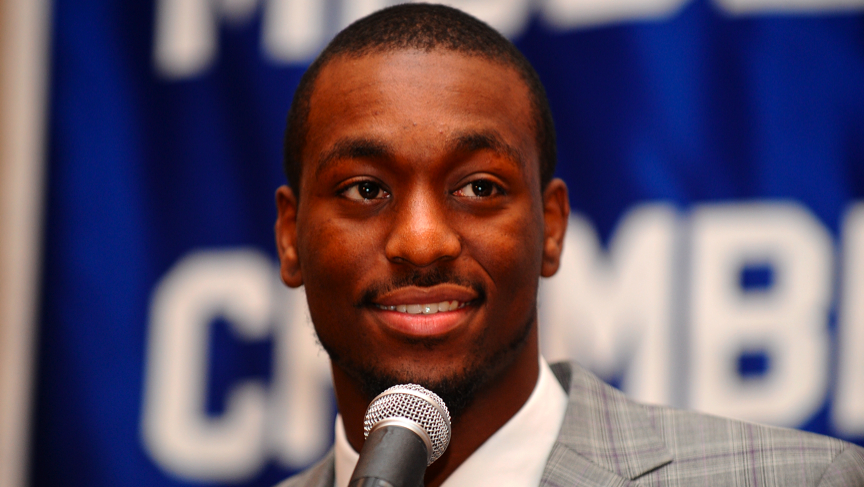 With just some weeks into the NBA season, the New York Knicks have already made a tough call.

Coach Tom Thibodeau decided to bench Kemba Walker after the team posted a -13.3 net rating with him on the court:

Early in the season, Walker has been far from the All-Star caliber point guard he was a couple of years ago but that doesn't mean that he's done yet.

In fact, Hoops Rumors reports that the Knicks have already gotten calls inquiring about the former Hornets' star's availability.

He's on a very team-friendly deal at just $8 million and would be the ultimate low-risk/high-reward pickup.

With that in mind, let's take a look at the 3 teams that should try and make a run at the 31-year-old. 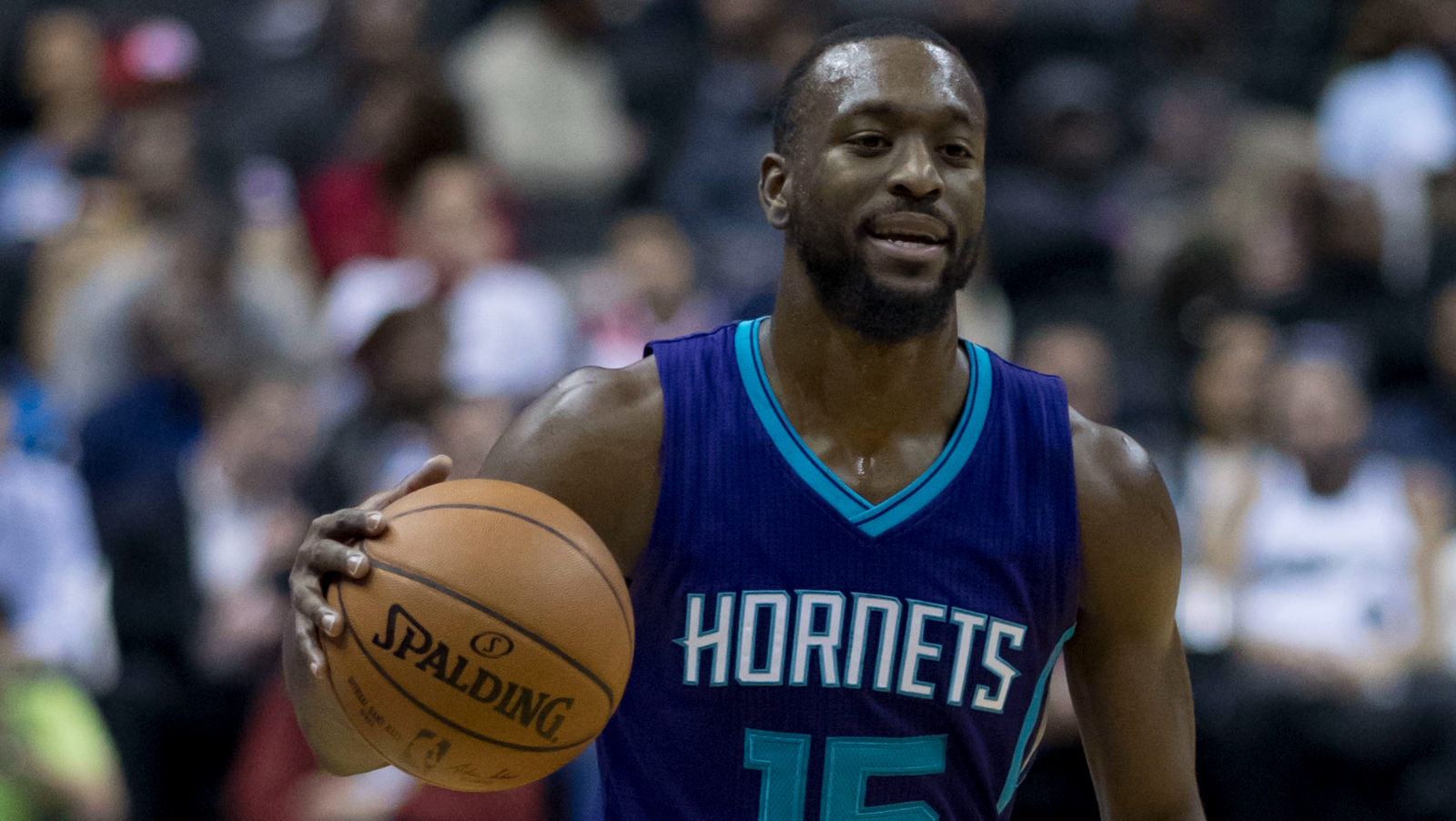 Kemba entered the league in 2011 and made an immediate impact with the Charlotte Hornets.

He's the franchise's all-time leading scorer (12,009 points) and could give them a big offensive boost off the bench.

Kemba outgrew the ever-struggling franchise and pursuit a bigger challenge with the Boston Celtics but it's all gone downhill for him ever since.

The Hornets are LaMelo Ball's team now but he'd be a massive upgrade over Ish Smith, and maybe going back home is just what he needs to turn back the clock. 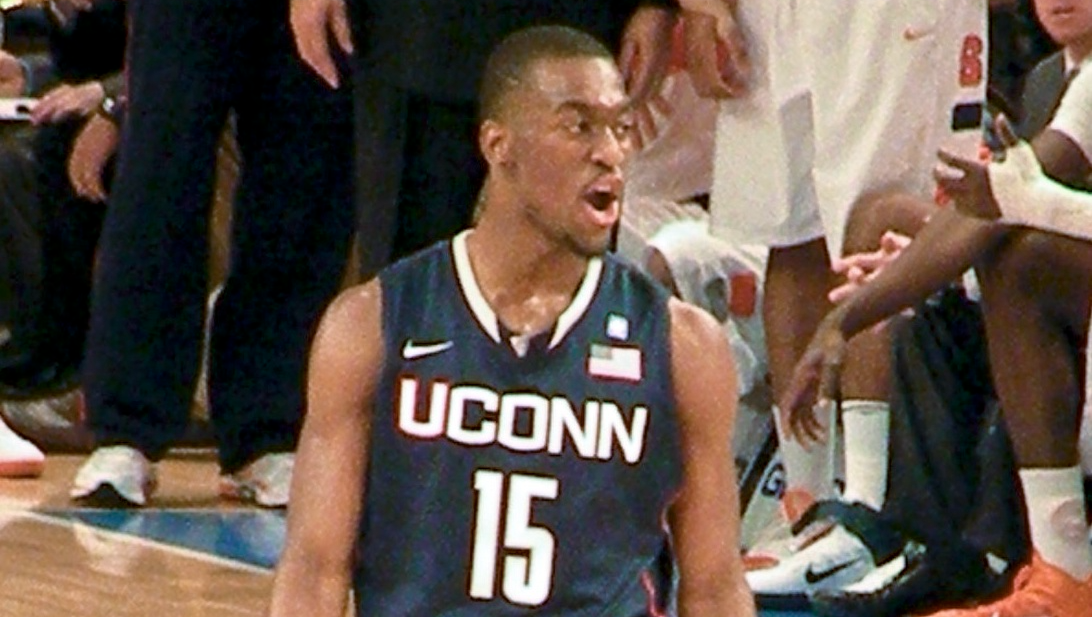 The Dallas Mavericks have put together a strong duo with Luka Doncic and Kristaps Porzingis but it's becoming more evident that it's not enough to compete in the crowded Western Conference.

The Mavs crave another playmaker to take some pressure off Doncic's shoulders and allow him to stay fresh for the full 48 minutes.

Also, they need another player who can create his own shot and lead their often stagnant offense down the stretch. Mark Cuban needs to roll the dice and pick up the phone. 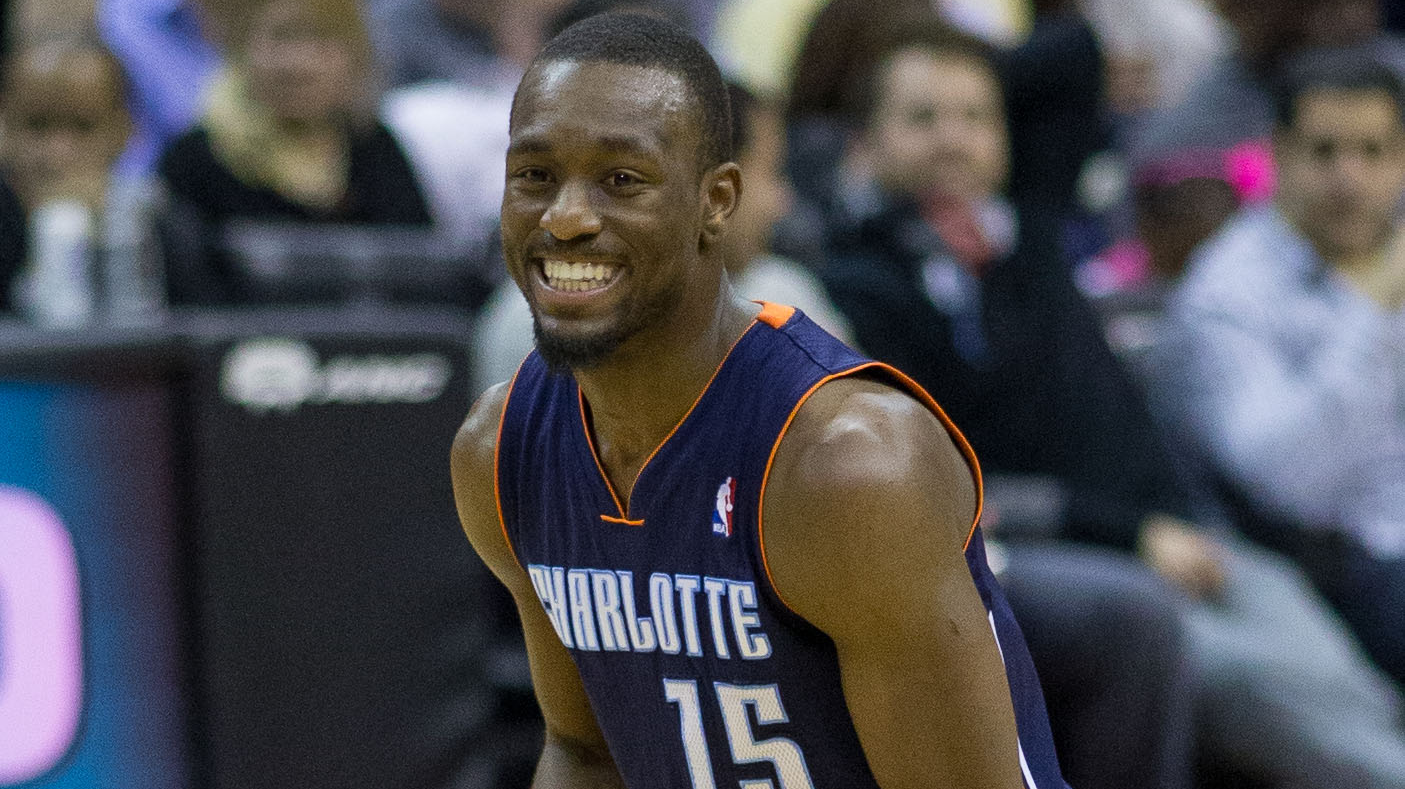 And last but not least, we find the Philadelphia 76ers.

The Sixers haven't missed Ben Simmons at all with Tyrese Maxey leading the way and running the point, but they still need a backup point guard to spark things up for the second unit.

The Sixers have plenty of role players that could solve the Knicks' defensive woes and wouldn't have to give up too much to land Walker.

And even if Simmons comes back this season, which seems unlikely, there's no reason to think they couldn't coexist on the court.