The New York Knicks entered the 2021-22 NBA season with the hope of fully dominating the Eastern Conference and winning the NBA championship title. However, despite the improvements they made in the 2021 NBA offseason, they are still not viewed as a legitimate title contender in the league. As of now, the Knicks continue to be linked to several big names who are rumored to be available on the trading block.

One of the players that the Knicks could target before the 2022 NBA trade deadline is Ben Simmons of the Philadelphia 76ers. 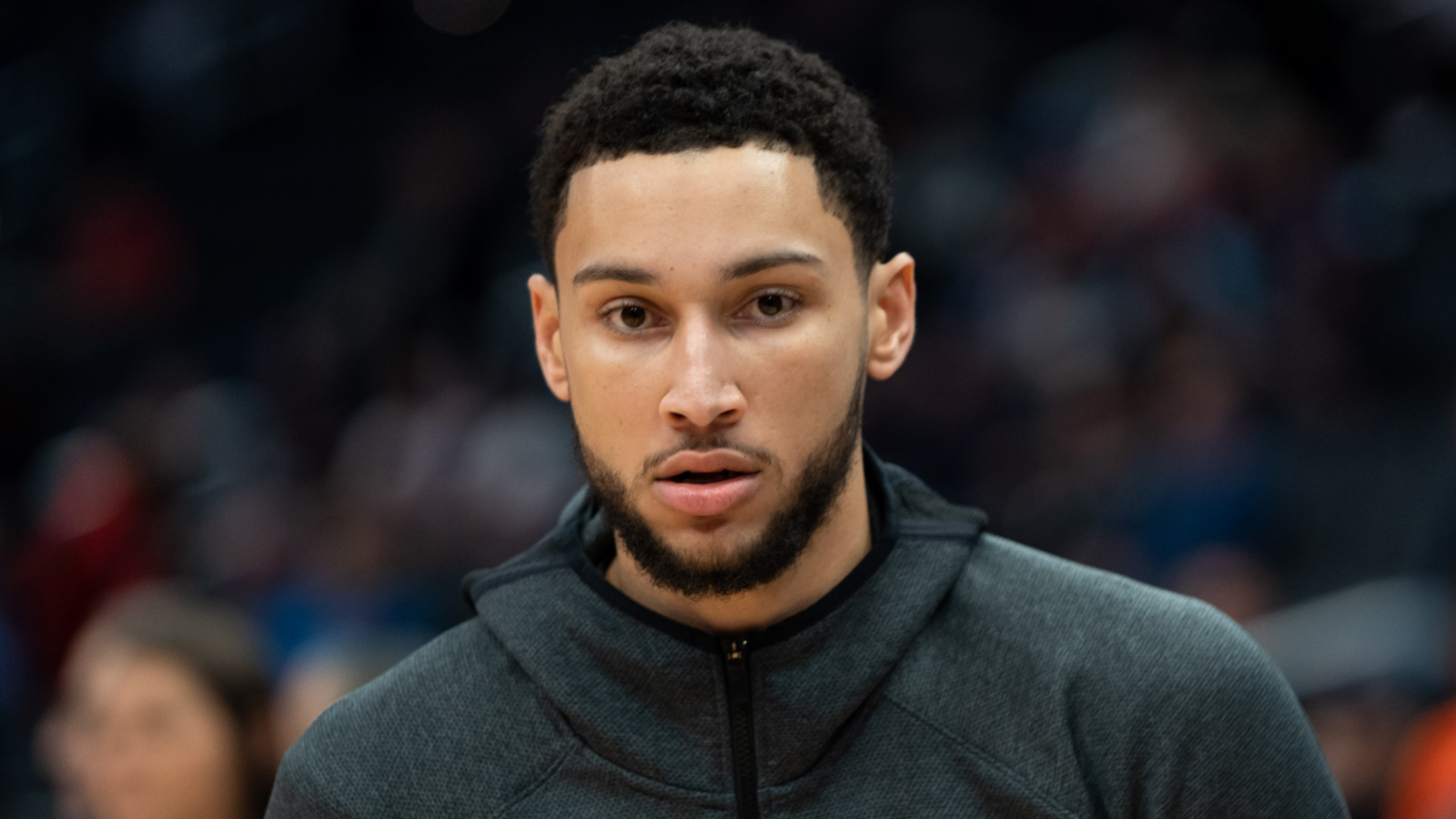 In a recent article, Nick Carannante of The Knicks Wall created a list of early trade targets for the Knicks this season. Surprisingly, Simmons made it to his "tier 1" list, joining superstars like Portland Trail Blazers point guard Damian Lillard and Minnesota Timberwolves center Karl-Anthony Towns.

"This would be the most divisive possible choice and might be a signal of an emergency panic reaction, but a case can be made for the 23-year-old All-Star," Carannante wrote, referring to Simmons. "With four years still on his contract and his value at an all-time low, there could be a trade worth doing before the deadline."

A proposed trade idea would feature Anthony Davis joining the Raptors and Pascal Siakam and OG Anunoby going to the Lakers. 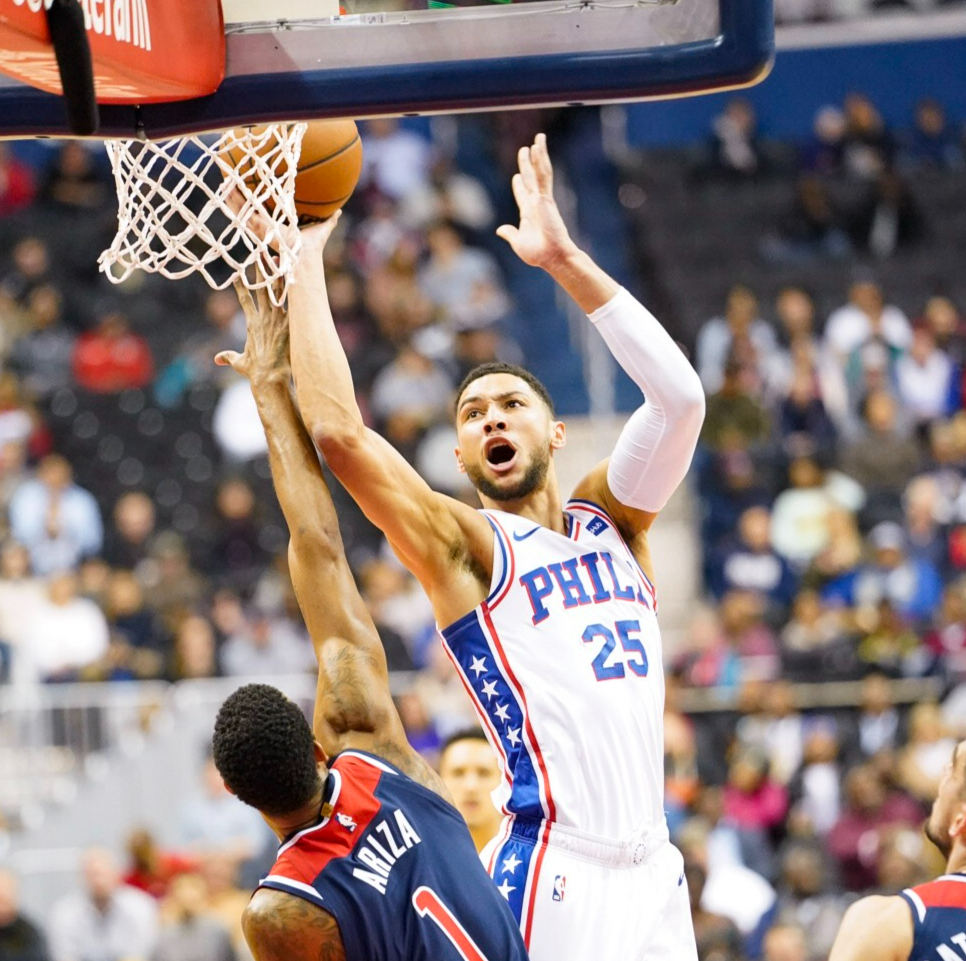 Simmons' trade value may not be at an all-time high, but the Knicks would still need to come up with an intriguing offer to convince the Sixers to engage in a blockbuster deal. According to Corey Rausch of Fansided's Hoops Habit, the Knicks could acquire Simmons from the Sixers by offering them a trade package that includes Kemba Walker, Julius Randle, and Mitchell Robinson.

If the trade become a reality, Rausch believes it would help the Knicks and the Sixers in filling up the needs to improve on their roster.

Trading Walker, Randle, and Robinson for Simmons would be a difficult decision for the Knicks. If things don't go as they expected, it could drag them down once again to the bottom of the Eastern Conference. However, Rausch thinks that Simmons would be a worthy acquisition for the Knicks since he's the type of player that perfectly fits with Coach Tom Thibodeau's system.

"Simmons is a Tom Thibodeau kind of player, focused just on the defensive side of the ball," Rausch wrote. "While the fit with the fans of New York may be as treacherous as that with the Philadelphia faithful, the on-court fit is appealing."

Meanwhile, the proposed blockbuster deal would be worth exploring for the Sixers. Walker may have shown a massive decline with his numbers this season, but he's a four-time All-Star. Walker could fill Simmons' spot in the Sixers' backcourt. He could serve as their starting point guard until Tyrese Maxey grows into a full-time starter.

Meanwhile, Randle, who earned his first All-Star recognition last season, could form an intriguing frontcourt duo with Embiid, while Robinson could come off the bench and serve as the team's primary backup center.