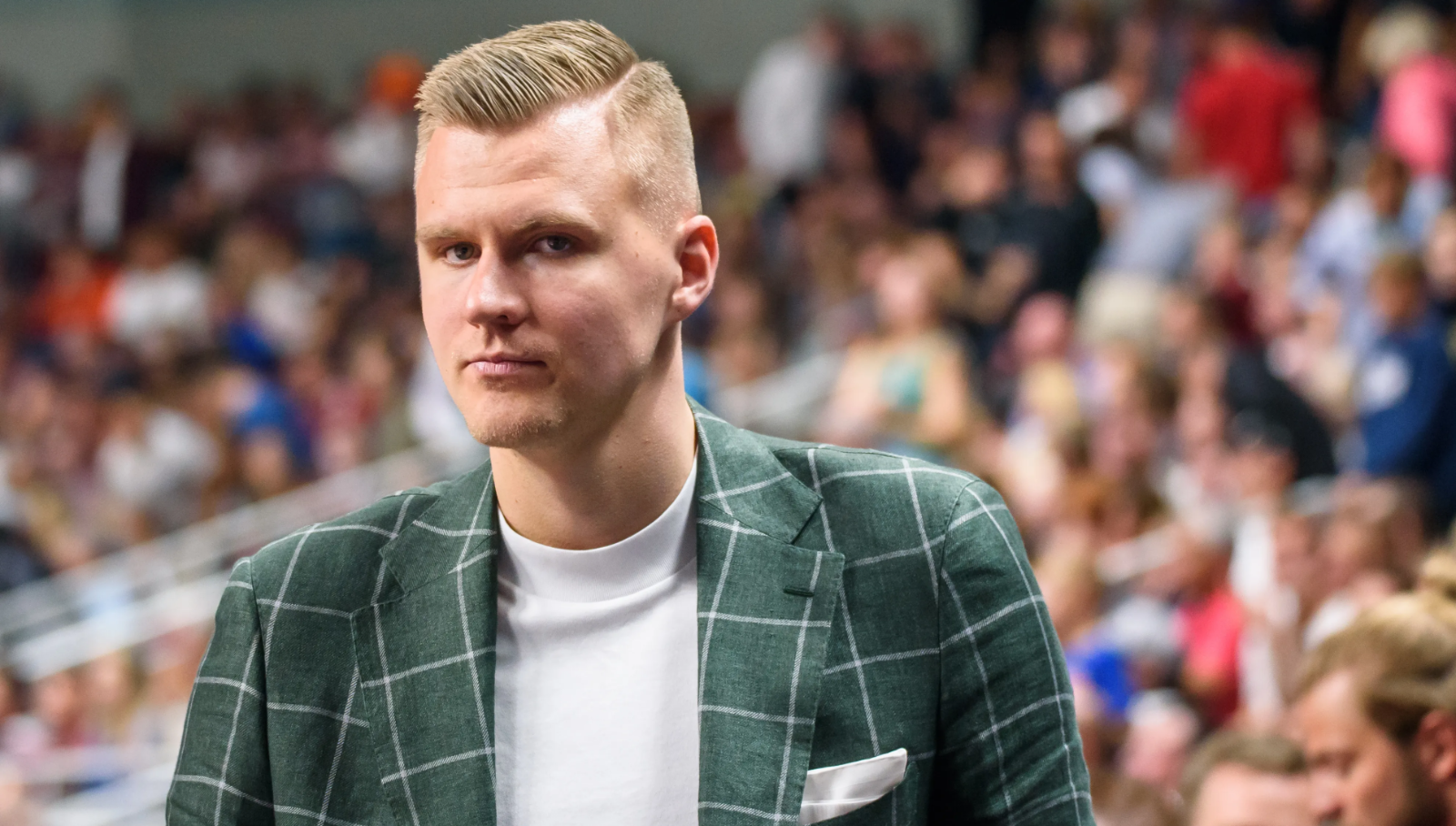 The Dallas Mavericks traded for Latvian center Kristaps Porzingis in 2019 with the hope that pairing him with Luka Doncic would give them a realistic chance of fully dominating the Western Conference and winning the NBA championship title. Unfortunately, Porzingis has failed to live up to expectations in his first two years in Dallas.

Since the 2021 NBA offseason, rumors have been continuously swirling around Porzingis and his future with the Mavericks. Though they are yet to make him officially available on the trading block, there are speculations that the Mavericks could explore using him as a trade chip to improve their roster around Doncic. 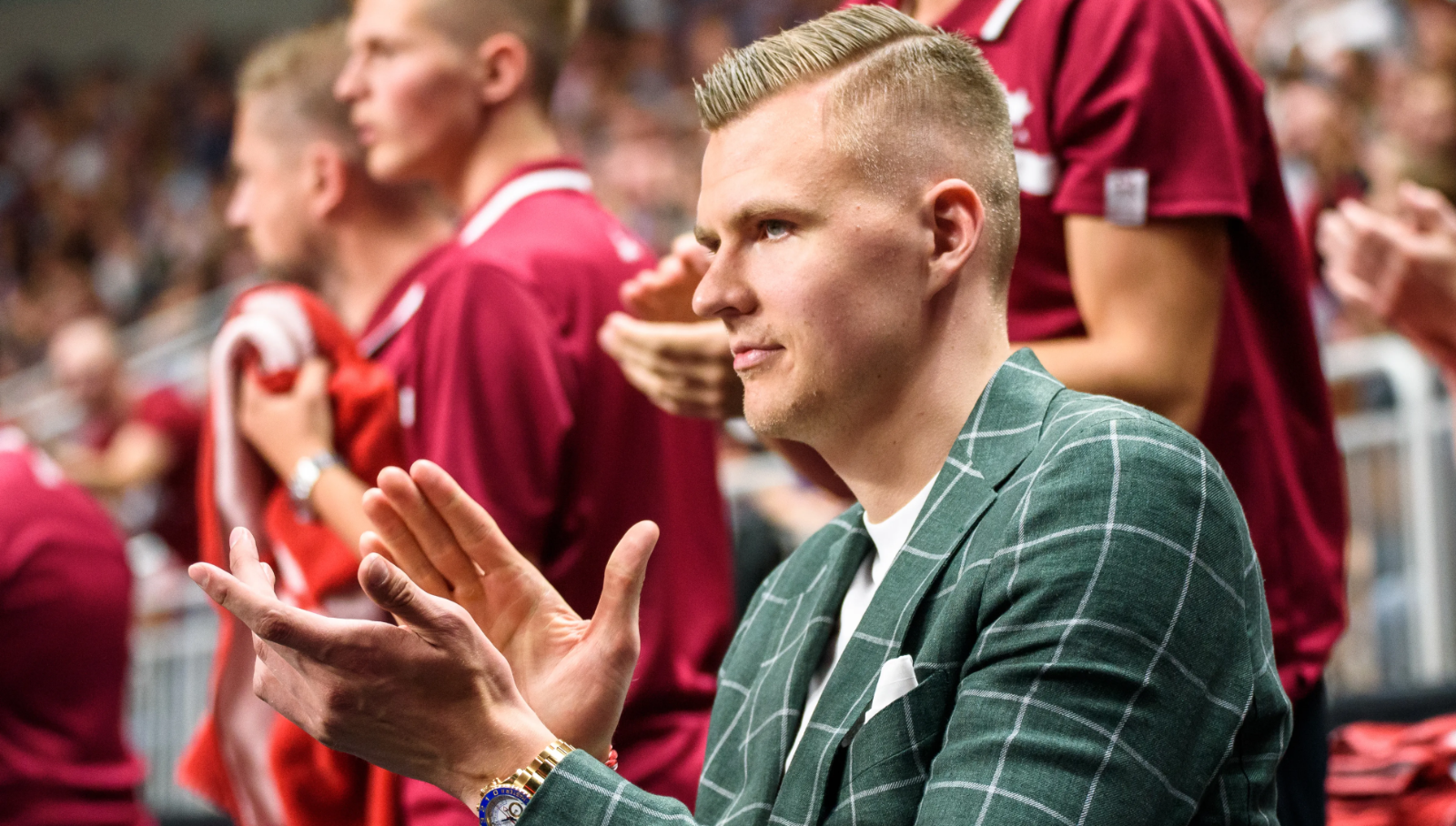 One of the dream trade targets for the Mavericks in the potential deal involving Porzingis is De'Aaron Fox of the Sacramento Kings. In a recent article, Greg Patuto of NBA Analysis Network came up with crazy blockbuster trade idea that would enable the Mavericks to swap Porzingis for Fox before the 2022 NBA trade deadline.

In the proposed trade scenario, the Mavericks would be sending a package that includes Porzingis, Jalen Brunson, Josh Green, Willie Cauley-Stien, and a 2025 first-round pick to the Kings in exchange for Fox, Tristan Thompson, and Moe Harkless. 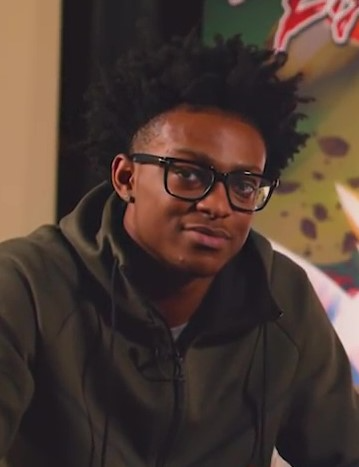 Though it would cost them additional trade assets, trading Porzingis for Fox should be a no-brainer for the Mavericks. Fox may be struggling earlier in the 2021-22 NBA season, but he remains one of the fastest-rising superstars. His potential arrival in Dallas is expected to bolster their offense and help the Mavericks ease the loads on Doncic's shoulders in terms of scoring and playmaking.

It would still take time for Fox and Doncic, who are both ball-dominant players, to mesh well on the court but once they find the perfect chemistry, they could become one of the best young superstar duos in the league. 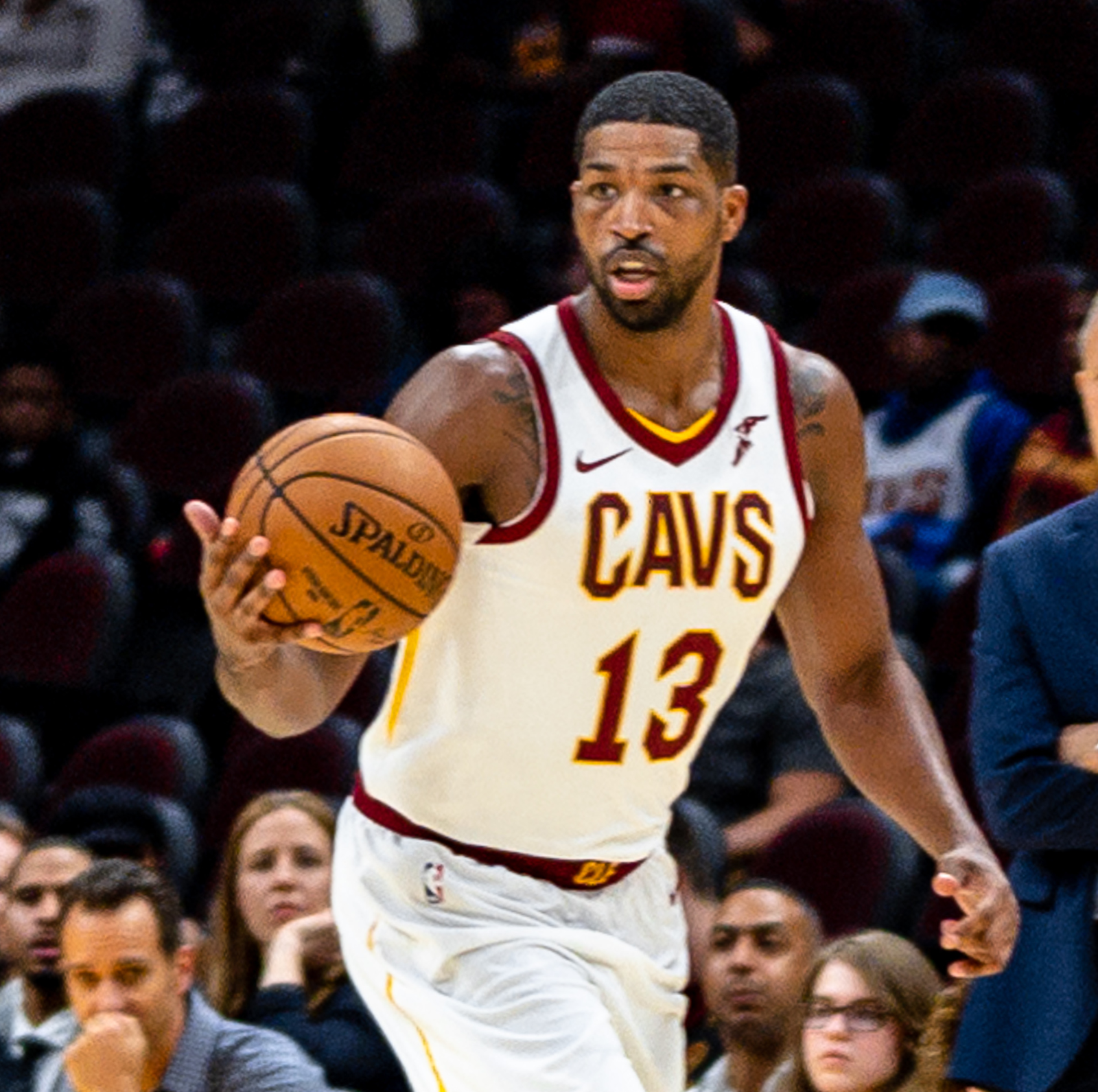 Aside from Fox, the Mavericks would be also acquiring Tristan Thompson and Maurice Harkless from the Kings. Thompson and Harkless aren't only included in the proposed blockbuster deal for salary-matching purposes. Though they aren't superstars, they could help the Mavericks become a more competitive team in the Western Conference this season.

The potential acquisition of Thompson and Harkless would ease the departure of Porzingis from Dallas, giving the Mavericks two reliable veterans in their frontcourt. Thompson is a starting-caliber center with championship experience, while Harkless is a reliable defender in the wing.

Why A Trade Involving De'Aaron Fox Is A Possibility?

The idea of swapping Fox for Porzingis would definitely anger lots of Kings fans. However, with the presence of younger backcourt players like Tyrese Haliburton and Davion Mitchell on their roster, Patuto believes that there remains a possibility for the Kings to let Fox go.

"Fox has struggled to begin the 2021-22 season after having a mightily impressive stretch-run to close his previous campaign," Patuto wrote. "His inability to convert on jump shots at a high clip has continued to be a problem. At this point, he does not appear to be the caliber of player to lead a franchise as its best player — at least, one that wants to win at a high-level."