The Knicks may be currently in the playoff race but if they are serious about capturing the Larry O'Brien Trophy, most people believe that they should strongly consider improving their roster before the 2022 NBA trade deadline. 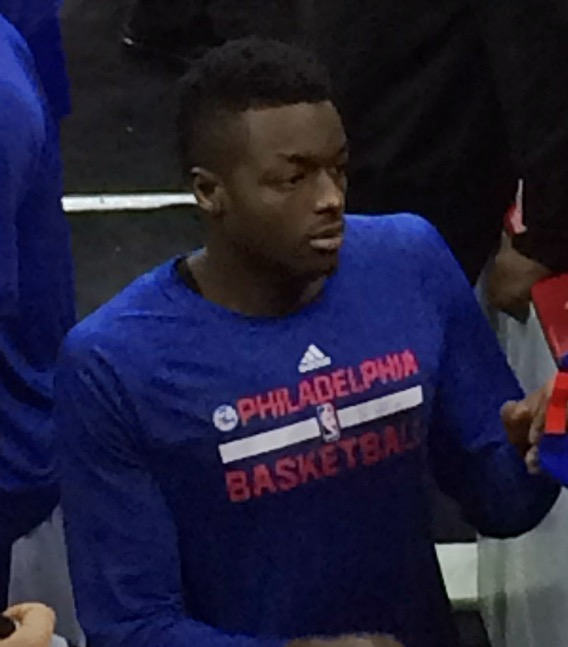 According to Kenneth Teape of NBA Analysis Network, one of the most intriguing targets for the Knicks on the trade market is Jerami Grant of the Detroit Pistons. Since the Pistons started rebuilding their team, rumors have been continuously swirling around Grant and his future in Detroit.

The Pistons may not be actively trading Grant right now, but they are highly expected to move him if they are presented with a great offer. Having a plethora of young players and future draft assets, the Knicks are in a strong position to trade for Grant should the Pistons decide to make him available on the trading block. 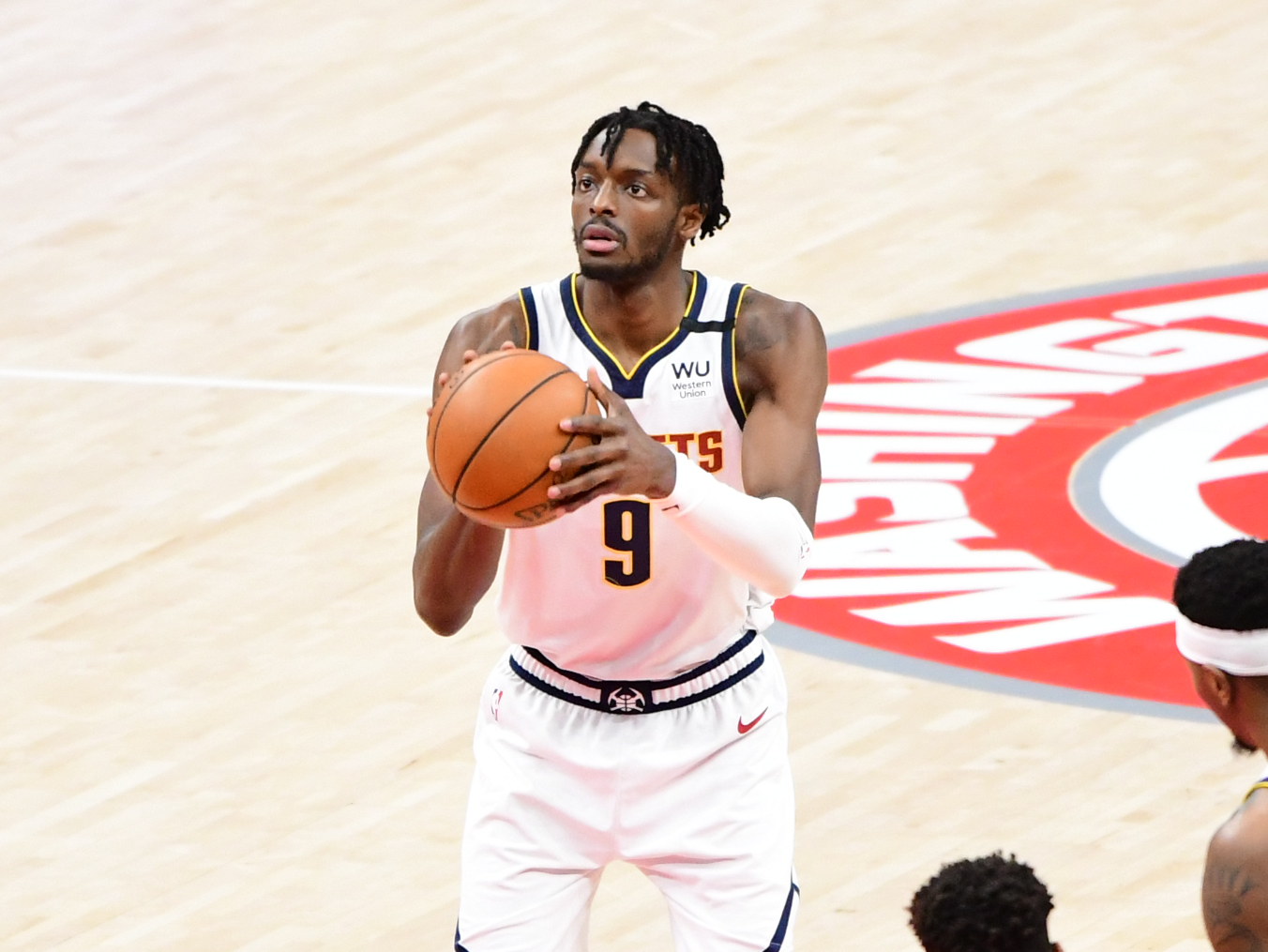 Though he's not an All-Star, targeting a player like Grant would still come with a huge price for the Knicks. In the proposed trade scenario by NBA Analysis Network, the Knicks would be sending a package that includes Obi Toppin, Kevin Knox II, Alec Bucks, a top-3 protected 2022 first-round pick, and a 2023 second-round pick to the Pistons in exchange for Grant.

If the trade would push through before the 2022 NBA trade deadline, Teape believes that it would help the Knicks and the Pistons in filling up the needs to improve on their roster.

Knicks Get A Solid Two-Way Player

Grant would be an incredible addition to the Knicks. He's yet to earn his first All-Star recognition, but he's considered as one of the best two-way players in the league. The successful acquisition of Grant would boost the Knicks' performance on both ends of the floor.

As Teape noted, Grant would give the Knicks an "ace defender" and another "go-to option" behind Julius Randle, RJ Barrett, and Kemba Walker. This season, the 27-year-old small forward is averaging 18.0 points, 4.3 rebounds, 1.1 blocks, and 1.2 steals while shooting 40.5 percent from the field and 30.9 percent from beyond the arc, per ESPN.

The Pistons may still consider Grant as part of their long-term future but at 27, he clearly doesn't fit the timeline of their young core. Instead of keeping him on their roster, trading him to the Knicks would enable them to add two talented prospects in Toppin and Knox II and two future draft assets to their collection.

"Obi Toppin looks ready to break out with a bigger role. His athleticism leads to plays to get the crowd going and his energy is infectious," Teape wrote. "Kevin Knox II has some potential, but he will never realize it with the Knicks. The Pistons could provide him with some minutes to continue his development, which has stalled being stuck at the end of New York’s bench."