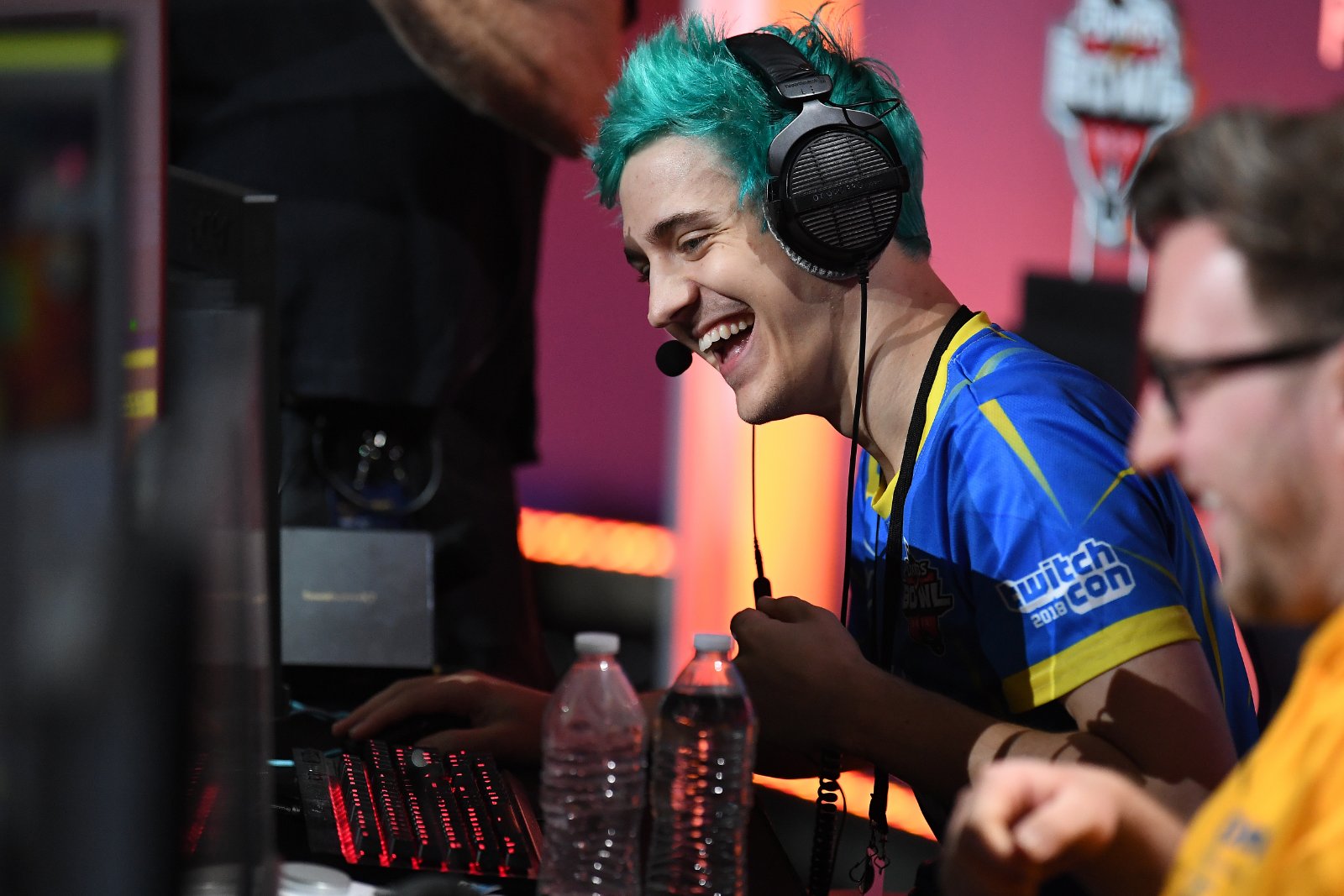 While millions of people are losing their jobs and companies are forced to shut down, the online industry continues to grow in the middle of the COVID-19 pandemic. After being advised by their respective governments to stay at home, some people have found a way to earn money through live streaming via online platforms like Twitch.

While some of them are only earning enough money to support their daily needs, there are Twitch live streamers who actually became wealthy by just sitting in front of their computers and playing various online games. 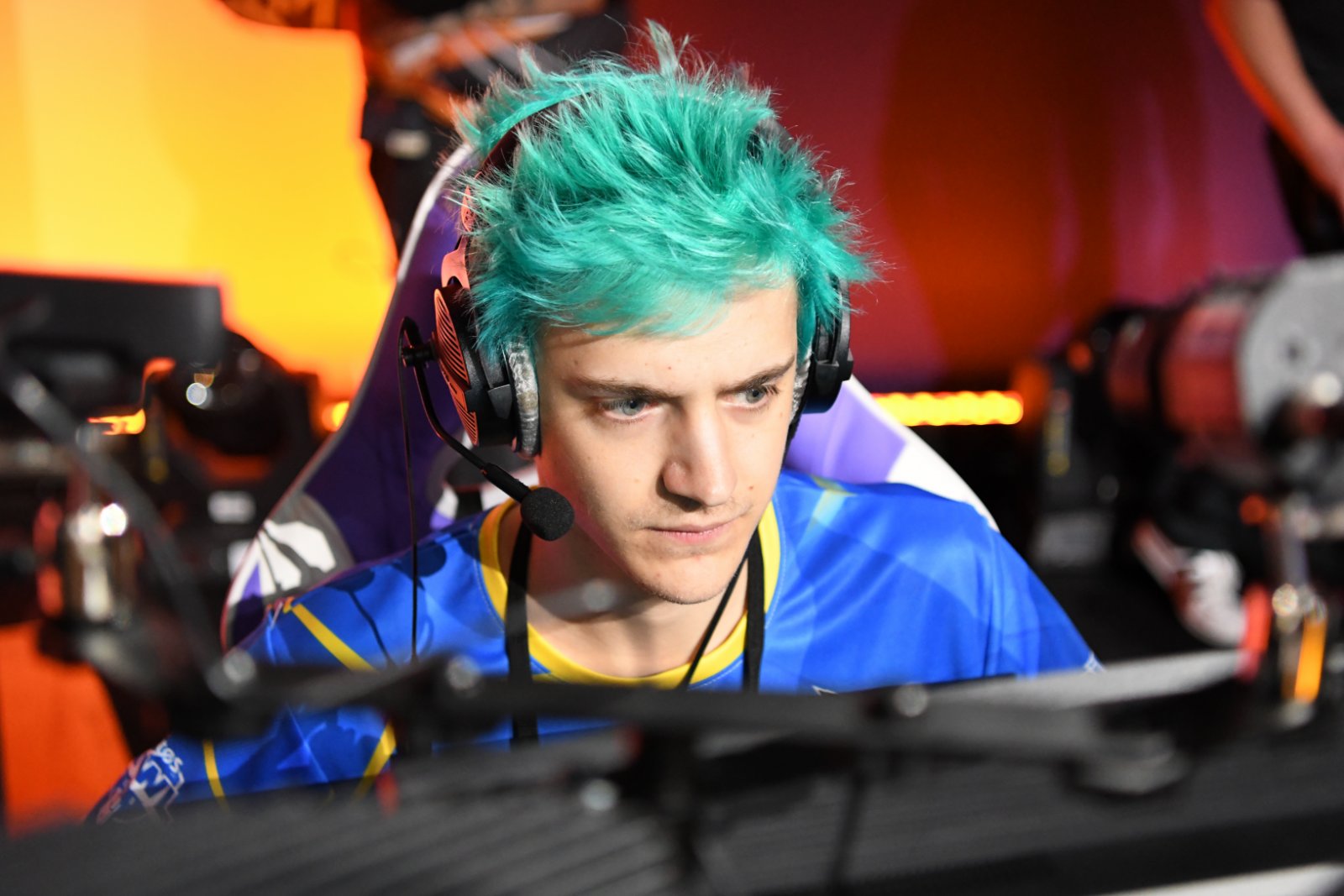 In a recent article, Shirin Akhtar of First Sportz named Ninja as the richest Twitch streamer of 2021. Ninja, whose real name is Richard Tyler Blevins, has an estimated earning of $17 million. 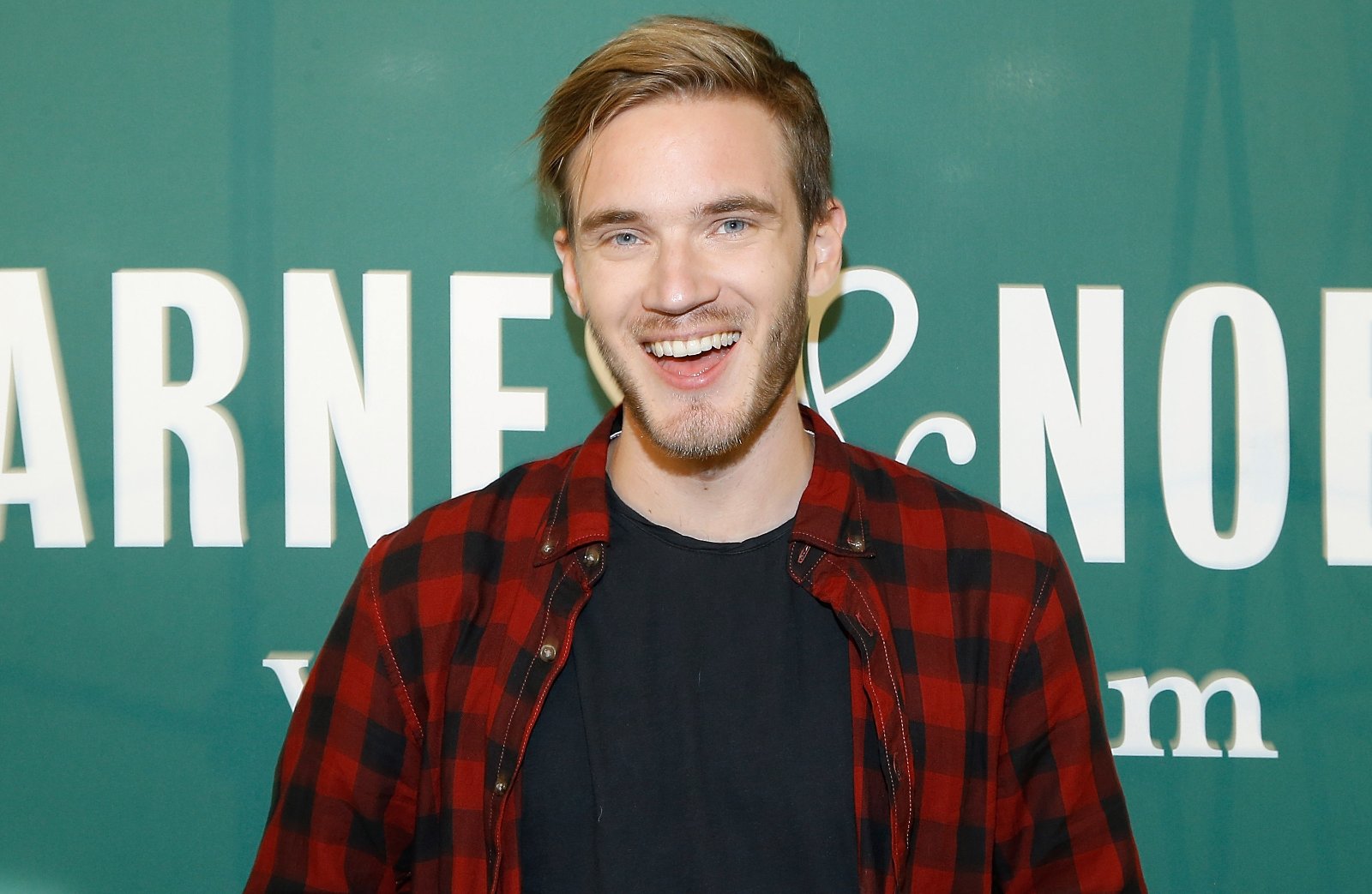 The second on FirstSportz' list of richest Twitch streamers is Felix Arvid Ulf Kjellberg, who is known in the online world as PewDiePie. PewDiePie started his live-streaming career on Youtube where he once obtained the highest number of subscribers. He currently has a net worth of $20 million and earned over $15 million on Twitch.

PewDiePie began live streaming on Twitch in April 2017 through his channel Netglow. In the same year, he became the center of criticisms after using racial slurs during an outburst at another player while playing PlayerUnknown's Battlegrounds. 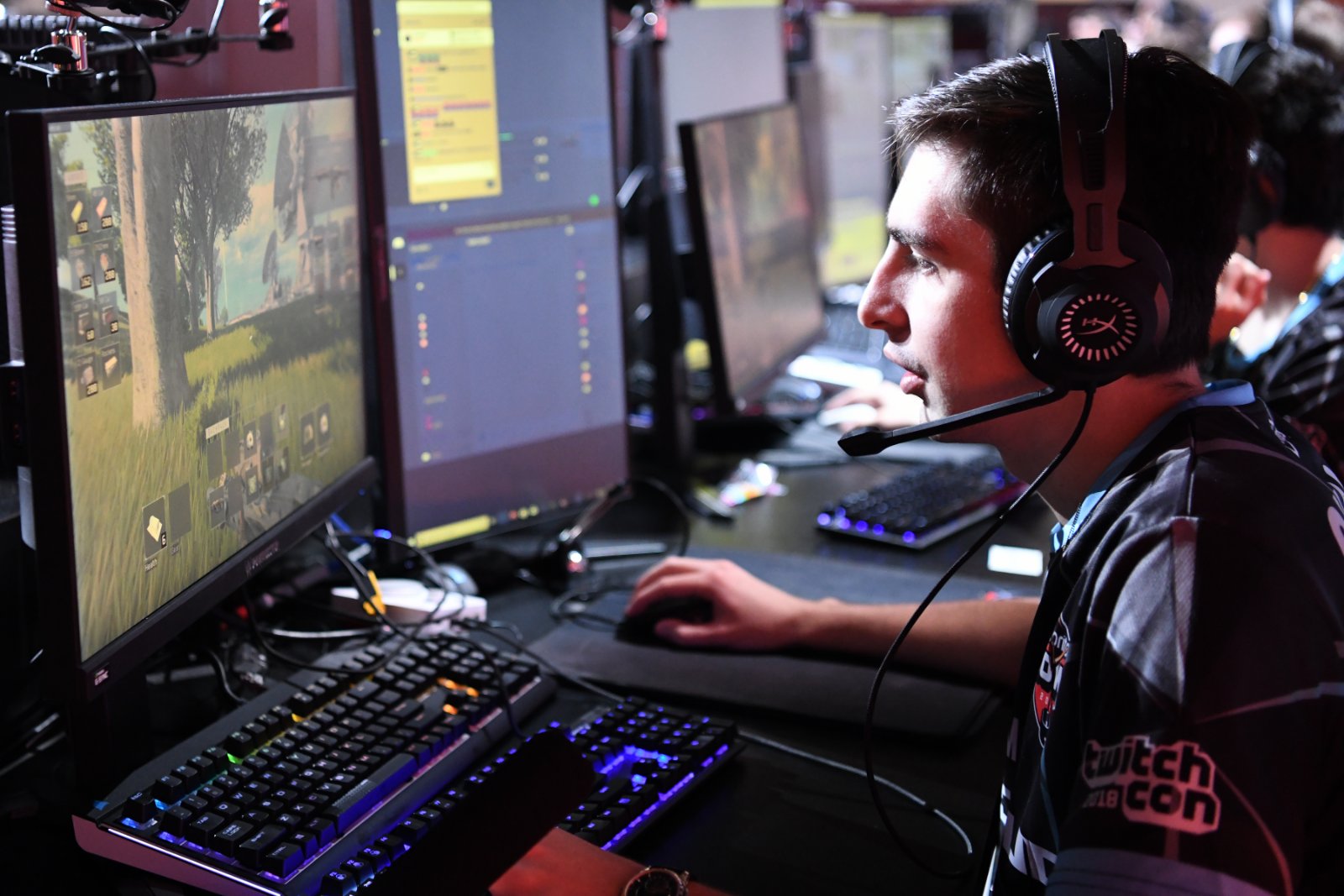 Michael Grzesiek, also known as Shroud in the gaming world, was named as the third richest Twitch streamer in 2021 with an estimated earning of $12.5 million. Shroud is well known for playing first-person shooter and is considered as one of the best "aimers." Aside from FPS, he also played other online games such as Counter-Strike: Global Offensive, PlayerUnknown's Battlegrounds, Apex Legends, Escape from Tarkov, and Valorant.

According to The Loadout, Shroud is earning in the range of $150k-200k per month. He's also the third-most followed Twitch streamers with 9.2 million followers.

Timothy John Betar, whose online name is TimTheTatman, is considered the fourth richest Twitch streamers in 2021. He has an estimated earning of $8 million. Since starting his Twitch career in 2012, TimTheTatMan has already obtained 6.4 million followers. He played and live-streamed several online games, including Counter-Strike: Global Offensive, Overwatch, Fortnite, Call of Duty: Warzone, and World of Warcraft.

In 2018, TimTheTatMan won the Fan Favorite Male Streamer/Gamer of the Year award. In 2020, he was nominated for the Content Creator of the Year in the Game Awards 2020.