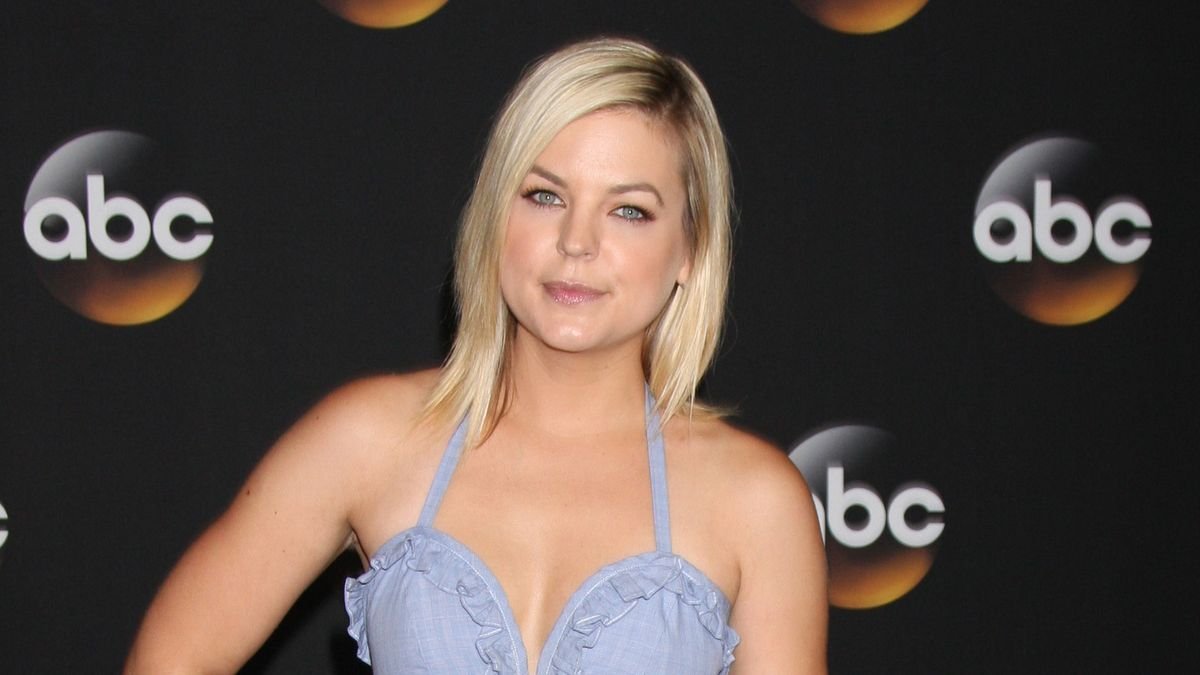 General Hospital spoilers for the week of March 1 tease that the focus will be on the big double wedding. Fans have been waiting a long time for this event, and a new Twitter sneak peek virtually guarantees it'll be chaotic.

The General Hospital preview shows Maxie in her wedding dress, putting some final touches on her look for her nuptials. Others are shown seated at the wedding venue. However, it seems things will take a turn at some point before the couples are wed. 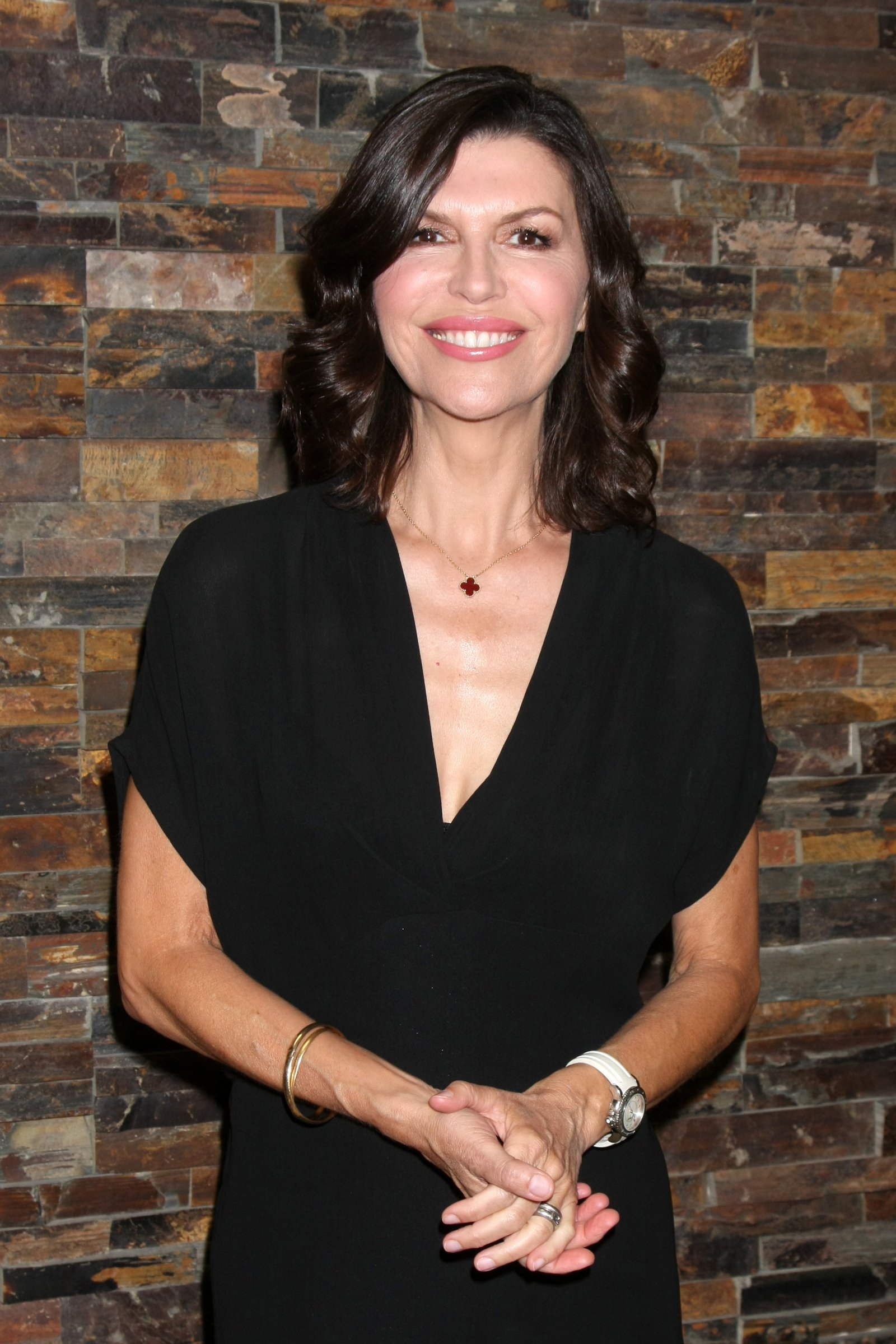 Anna and Finn are supposed to get married alongside Maxie and Peter at this gathering. However, Anna has come to accept that Peter is dangerous and she's determined to stop him.

General Hospital spoilers from SheKnows Soaps indicate that Anna will create a plan with Valentin during Monday's show. On Wednesday, Peter will confront her, and this might be a very revealing conversation.

Apparently, Anna will be apologizing in some sense on Thursday. In addition, Peter will hear some touching sentiments from Valentin.

Peter Will Be Scrambling 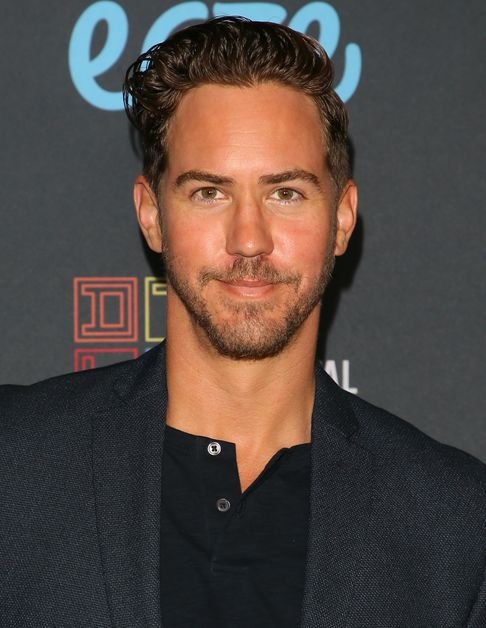 Does all of this mean that Peter once again gets himself out of a tough spot? Before he gets too comfortable, however, General Hospital spoilers suggest there's more trouble ahead.

The General Hospital preview for the week hints that someone else will make a big splash at the wedding. It seems that a surprise guest will pop up and apparently, Maxie will not be happy.

This interruption seems to come while the invited guests are seated and waiting for the event to begin.

A Shocking Appearance Rocks The Wedding 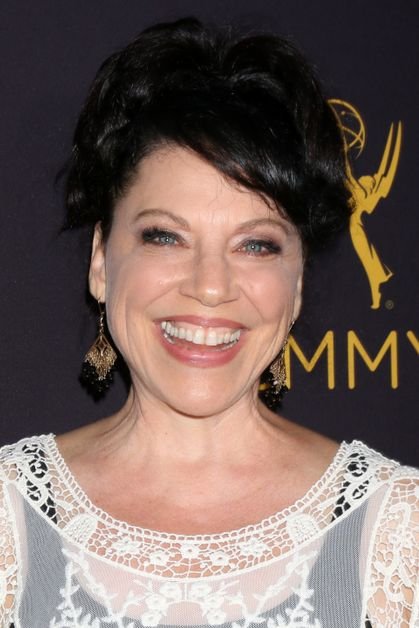 Maxie's voice can be heard angrily asking someone what they are doing there. However, Maxie isn't seen at this moment. How this interruption plays out may not be quite what is suggested by the preview.

In any case, it does seem that someone pops up at a crucial moment, and Maxie's unhappy about it. Could this be Obrecht?

"That has to [be] Liesl Maxie is talking to, she's come to blowup Perter world, Brit face says it all," one fan tweeted. 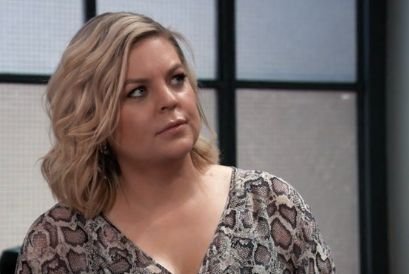 Whether Obrecht appears at this point or not, General Hospital viewers can surely expect her to be involved in some major way.

It seems that this event will be spread out even into next week. It is believed that Maxie will finally learn the truth about Peter, but it's not known yet who will drop the final bombshell.

Will Maxie marry Peter or walk away? Will Anna and Finn still tie the knot? General Hospital spoilers signal that it'll be a wild ride.