Spoilers for Thursday's episode of "General Hospital" tease that Ava will waste no time in paying Ryan a visit. She's determined to learn more about the mysterious, anonymous creepy gift and note she received on Valentine's Day, and this almost certainly is connected to Ryan.

As "General Hospital" viewers saw last week, both Ava and Nikolas were rattled by these surprise gifts. They both immediately wondered if Ryan was involved, but they couldn't figure out how that could be the case. 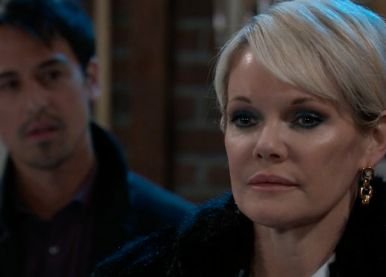 Nikolas immediately made a call to Jordan to see what she knew about Ryan's current condition. As far as she knew, nothing had changed.

This meant that officially, Ryan was still incapacitated with "locked-in syndrome." He supposedly can hear and understand what's happening around him, but he's unable to move or communicate.

As "General Hospital" fans know, however, Ryan has seemingly recovered more than he's let on to anybody else. Even so, it seems unlikely that he could have orchestrated these gifts on his own.

Ryan Gets A Visit 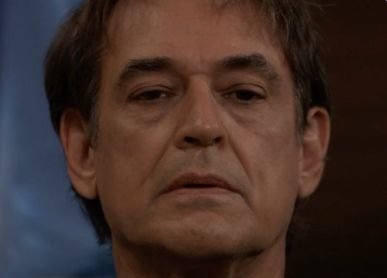 The "General Hospital" sneak peek for the February 25 show reveals that Ava will come face-to-face with Ryan again. She'll want to see for herself whether he could have sent the letter and roach.

Ava will lean in close to Ryan's face as he sits motionless in front of her. She will note that if anyone should be scared, it's him.

Even though Ava was rattled by the gifts, she's not about to let Ryan hold any power over her if she can help it. 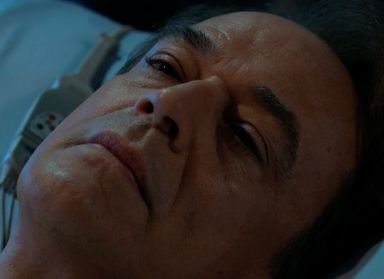 According to "General Hospital" spoilers from SheKnows Soaps, Ava will be quite assertive in this upcoming conversation. She'll make it clear she's not backing down, although this probably won't rattle Ryan much.

Ryan will surely manage not to give anything away while he's got Ava in his face. At this point, viewers don't know all that much about Ryan's condition either.

It was previously made clear Ryan had regained some function. However, getting these gifts sent to Ava would take far more function than he's been shown to have prior to this. 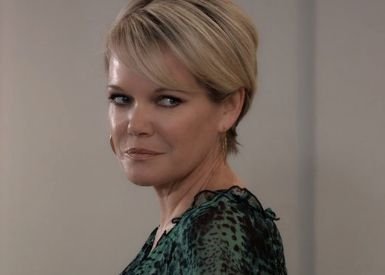 Soap Central details that Ava will be digging her heels in this week as she tries to deal with this. Granted, "General Hospital" viewers know that Ryan is no ordinary adversary. If he was involved in this, he's got a plan to cover his tracks.

"General Hospital" spoilers have teased that Nikolas and Ava may be too narrowly focused on Ryan as the culprit in this situation. While it seems unlikely that anybody else would have sent gifts like that, the buzz is that there are some surprises on the horizon.