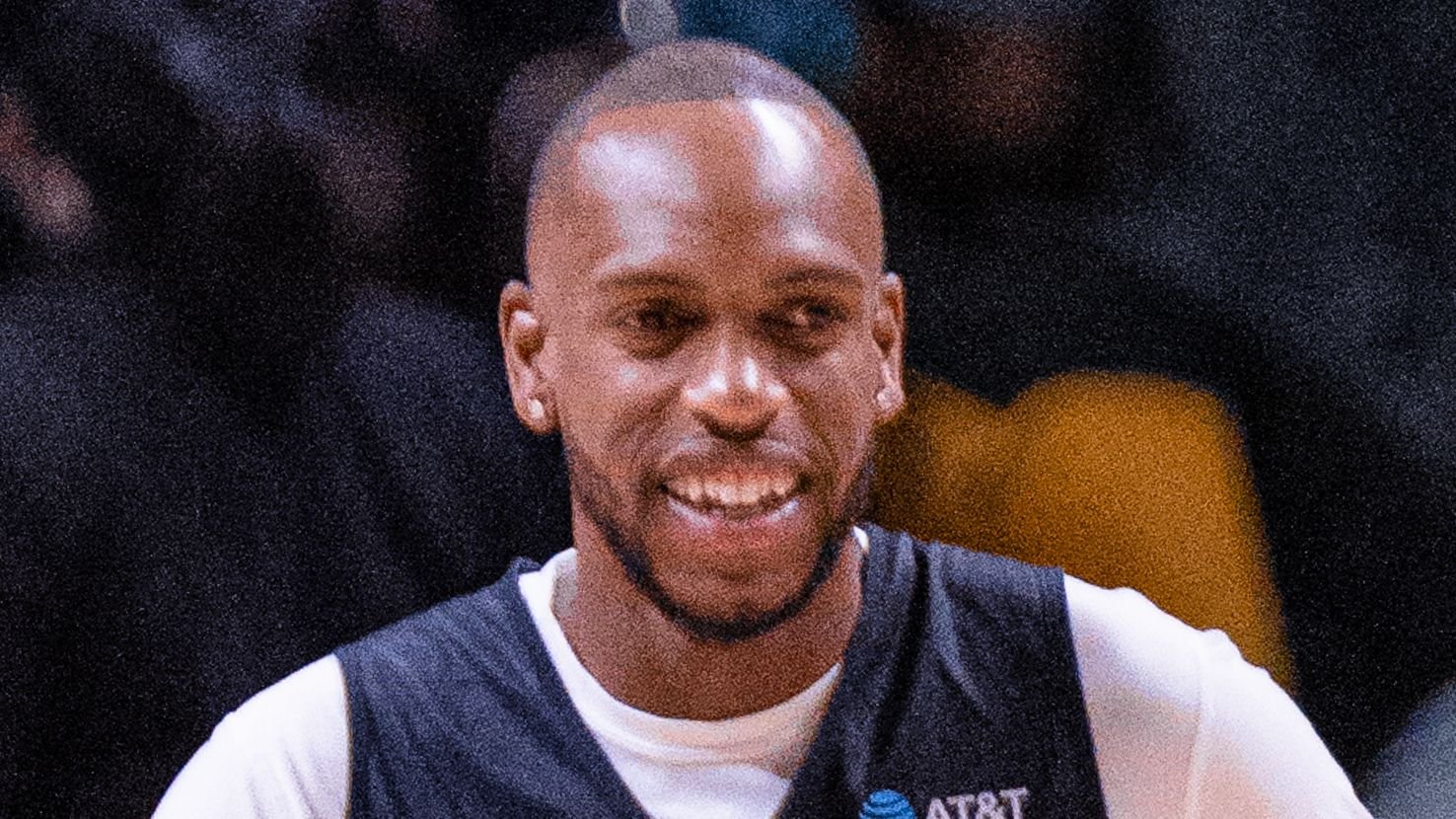 Khris Middleton went from the G-League to becoming an All-Star, an NBA champion, and a guy who signed a five-year, $177.5 million contract.

He's the second-best player in one of the best teams in the Association, a fan favorite, and a guy many teams would want on their roster, given his versatility and ability to contribute on both ends of the floor.

But as much interest as he'd get in free agency, it seems like Middleton has found a home with the Milwaukee Bucks and within the community:

Just like Giannis Antetokounmpo, Khris still thinks he has to earn his stripes and get better every single day. That mindset has helped the Bucks build a winning culture after decades of struggles:

However, Middleton could opt out of his contract after this season and become an unrestricted free agent. And while he's never said he'll walk away, he did leave the door open for that possibility:

It's Not An Easy Call

Khris claims that there are plenty of factors to consider before making a decision, including what's best for his family:

At the end of the day, Middleton has proven to be worthy of every penny. So, hopefully, both parties will find a way to keep the band together for the long run.