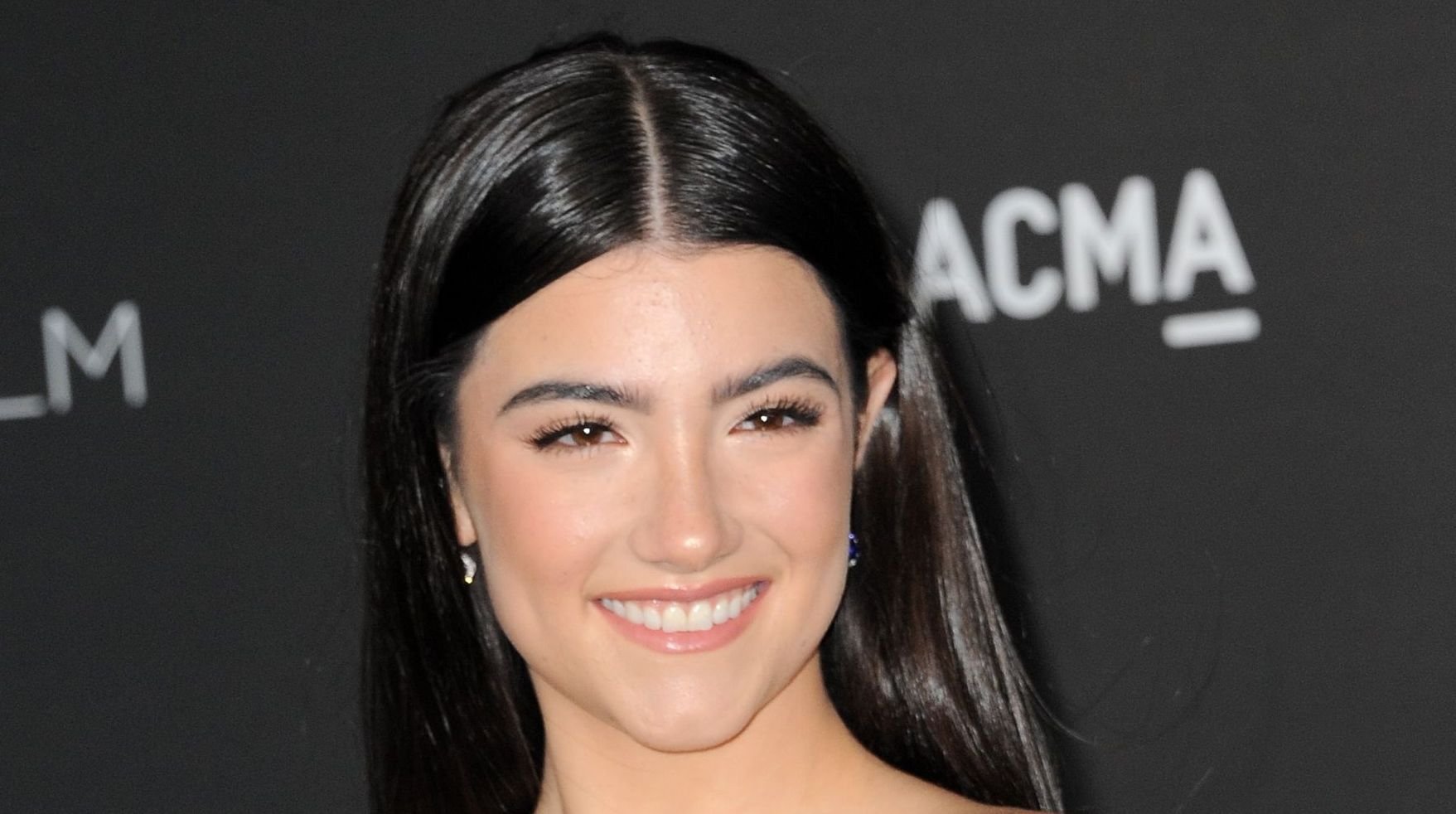 TikTok star Charli D'Amelio and her pro partner, Mark Ballas, took control of the dance floor on Monday night's season 31 premiere of Dancing With The Stars. The duo performed a Cha Cha to Savage (Major Lazer Remix) by Megan Thee Stallion for Charli's debut in the dance competition.

Charli's Performance In The 'DWTS' Competition

Charli and her dance partner Mark scored 32 out of 40 points for their dance in the ABC-produced talent competition. They received a score of eight from each of the four judges, and this earned them the highest score of the night and in this season. Another star who attained this feat during the previous season was Jojo Siwa. It is safe to say that, without a doubt, Charli is off to a great start this season.

Charli's Boyfriend Has Been Supportive Of Her Career

The dancer has gushed over how supportive her boyfriend Lardon Barker has been even in her career. In an interview with Page Six, she said, "Lardon knows that I am doing this, and he is with me every step of the way throughout this journey." She also went further to say Lardon is awesome at cheering her up. The social media personality expressed how glad she was that Barker keeps showing ample support.

Charli To Compete Against Her Mom Amongst Others On 'DWTS'

The TikTok star will be competing against her mother, Heidi D'Amelio, and other stars including Selma Blair, Teresa Giudice, Vinny Guadagnino, and Jordin Sparks when the all-new season kicks off on Monday, September 19th at 8p.m ET/5 p.m. PT on Disney+.

Her creativity has earned her 49.1million followers on Instagram and growing, making her the highest followed on Instagram among her competitors.

Aside from having support from her boyfriend Lardon Barker and his family, she is also in the hearts of the Kardashian-Jenner family.

Charli performed with DWTS judge Derek for three short days and it was amazing. Charli revealed that she has been a huge fan of Derek and that performing with him was special.

"I actually knew it was special when we did that, and I got to tell him. So I don't know if he pulled any strings but I am glad that I got that little Derek crash course because I think it will help me with this competition," the dancer said to Page Six in reference to her performance with the judges on the show.