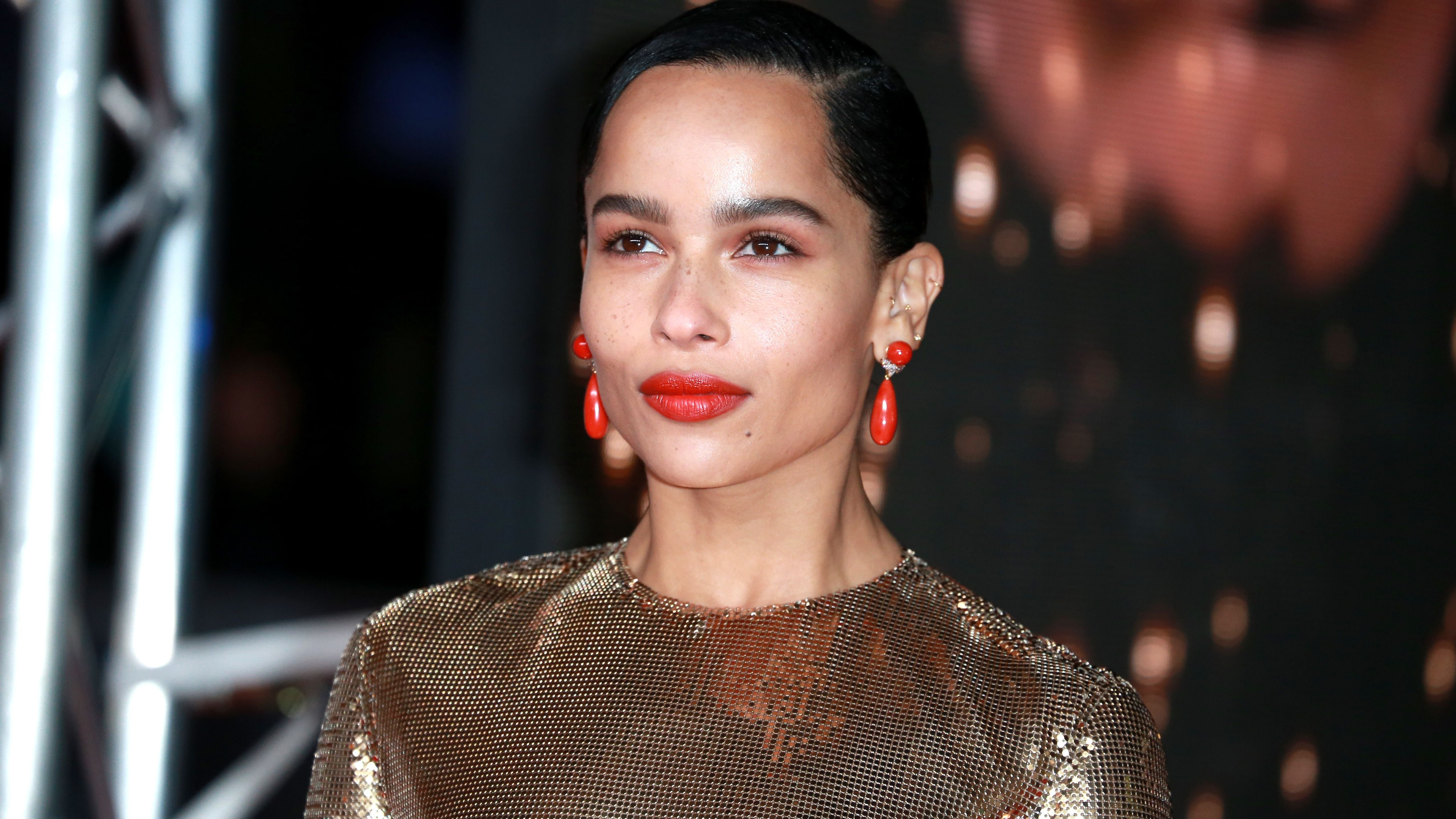 When Hollywood diva Zoe Kravitz put in her undeniable talent in sorting an actor for her directorial debut, she didn't know it would mark a significant moment in her life. The actress launched her career as a director in the upcoming movie Pussy Island, and on the set of the movie, she met her boyfriend and fellow star, Channing Tatum.

How Kravitz Became Drawn To Tatum 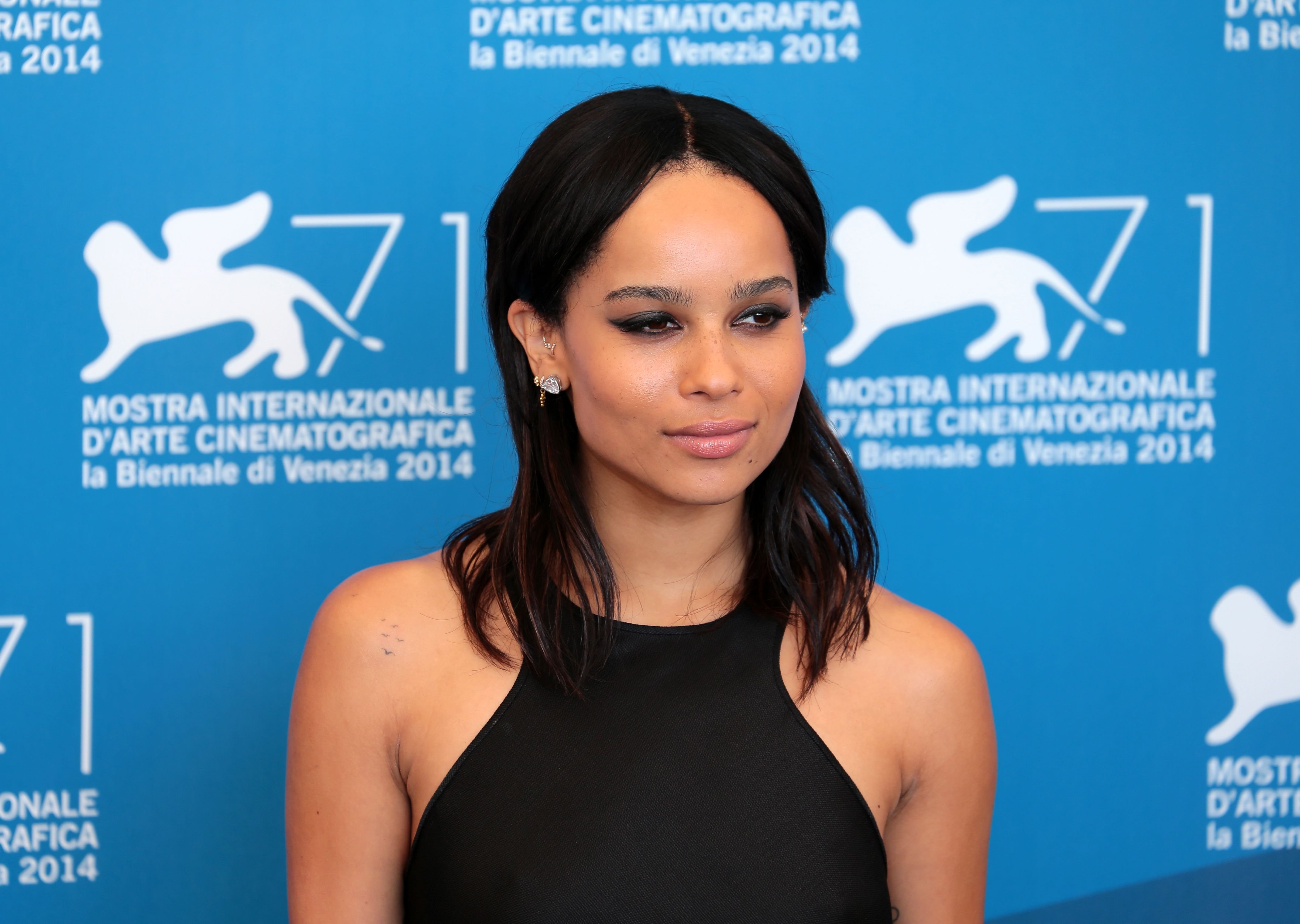 The Catwoman star sought to cast a regular nice-guy character in the role of a dark character, and she opted for no one other than Magic Mike star Channing Tatum. In an interview with WSJ Magazine, the star actress made it known that it was "interesting to watch someone who had mostly played boy-next-door characters assume the role.

Tatum turned out to be the perfect pick, and even before Kravitz met him, she was drawn to him. An excited Kravitz recalled how she had felt about the star actor playing the dark role:

The Big Little Lies actress stated, in essence, that this was what drew her to Tatum. She relayed that she was "really grateful: that the movie was the catalyst for how she and Tatum met.

Tatum's Take On Stepping Into A Whole New Role 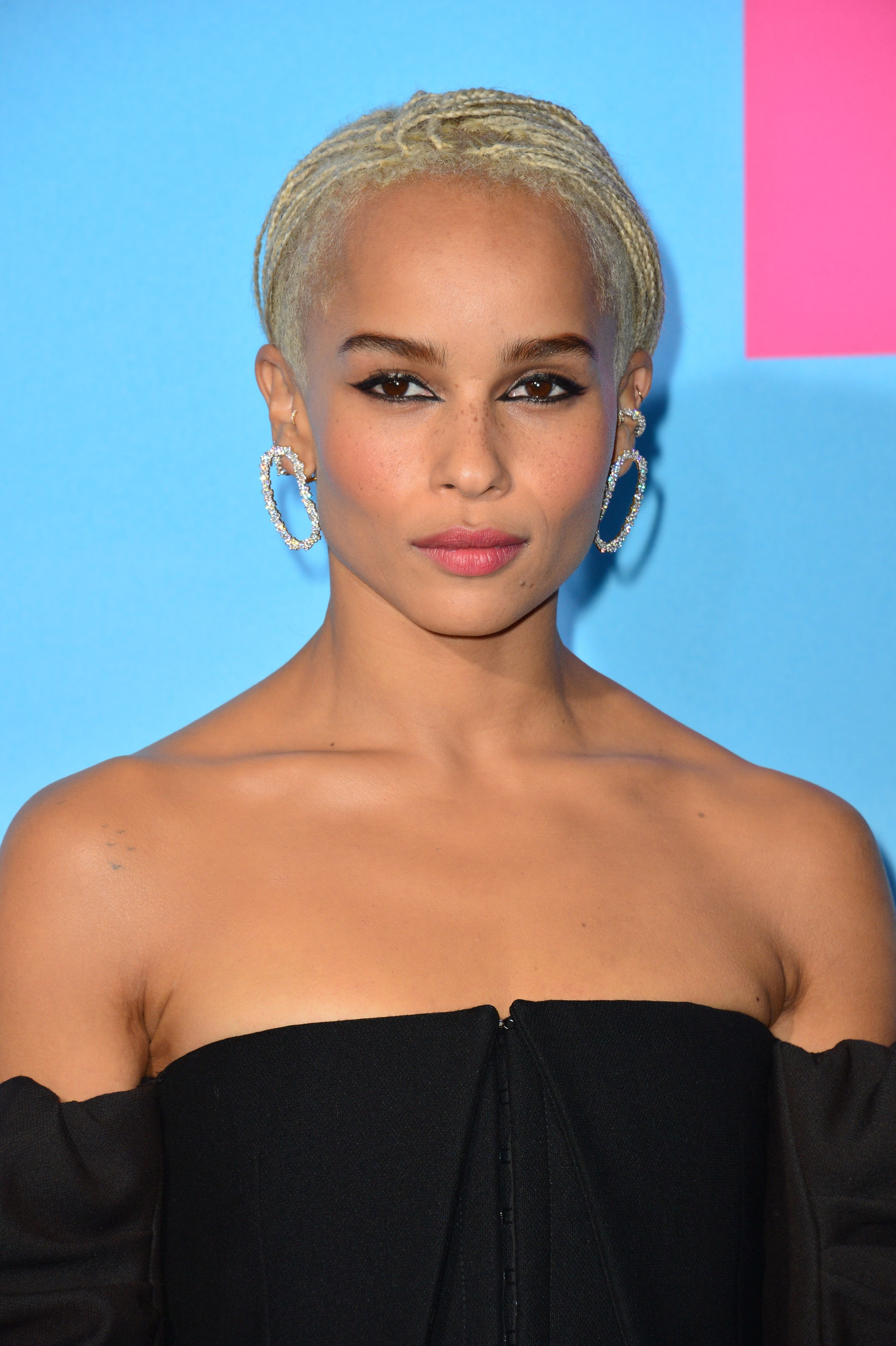 Speaking to the same publication, the 21 Jump Street actor relayed that it was "intriguing" to play a role no one had extended to him before then. Tatum made it known that before starring in Pussy Island, he had never met Kravitz. It is pertinent to note that long before casting him, Kravitz thought he would be perfect. The movie star wrote the script for the movie five years ago and always thought Tatum would pull it off. 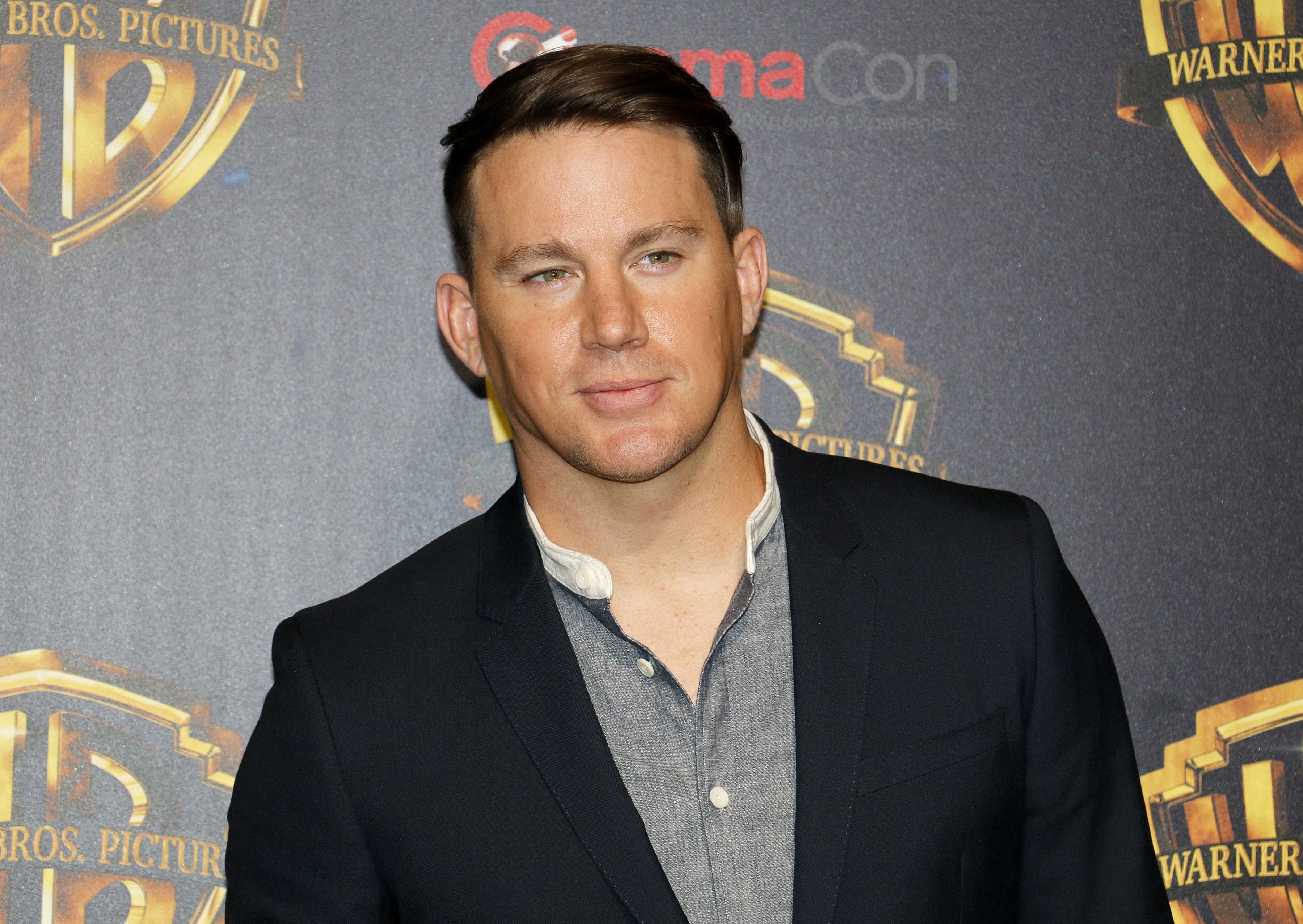 Kravtiz and Tatum weren't exactly strangers before emitting on the set of Pussy Island. The duo was once co-stars in 2017 when they voiced roles in The Lego Batman Movie. At the time, the pair had other partners. Kravitz was married to actor Karl Glusman while Tatum was married to Jenna Dewan. Fast forward to 2021, and Kravitz was ready to make her directorial debut.

Per People, there were rumors that the couple brewed a romance after meeting again, and although they did not say anything at the time, they were spotted in each other's company a couple of times. The duo spoke of each other in interviews and showed how much they supported each other.

Leading Up To Their Romance 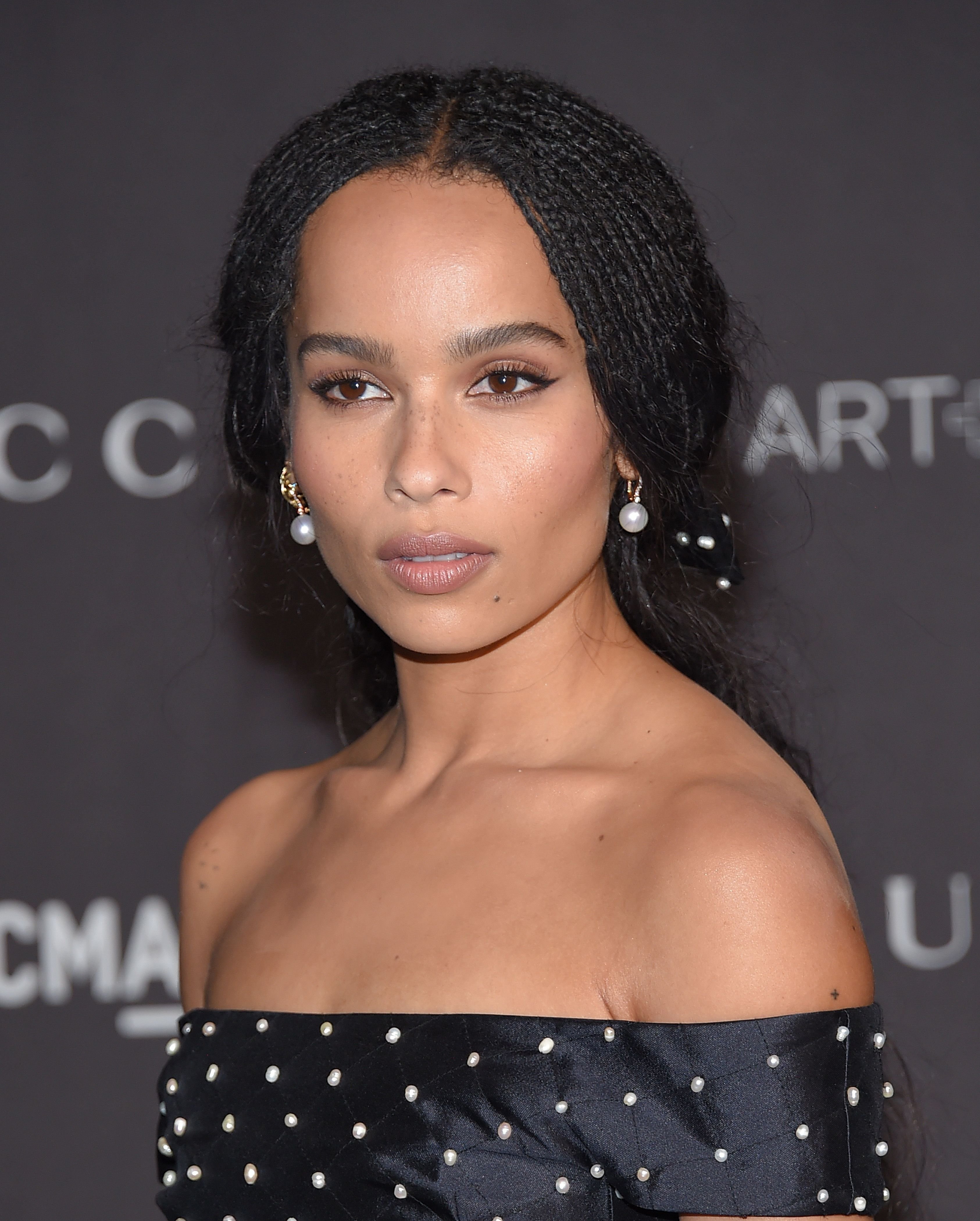 Tatum and Kravitz immediately sparked romance rumors after they started working together on Pussy Island. At the time, a close debunked the rumors clarifying that they were not dating. It turned out that the couple's chemistry didn't take long to manifest.

Soon enough, they were seen showing off a straight-out rom-com romance. The duo was spotted riding a bicycle on the streets of New York.

They were later seen enjoying iced coffee in another part of the city. They followed each other on social media, and Tatum raised curious brows when he followed several fan pages dedicated to Kravitz. Sources later confirmed their relationship in September 2021, noting that they were inseparable.