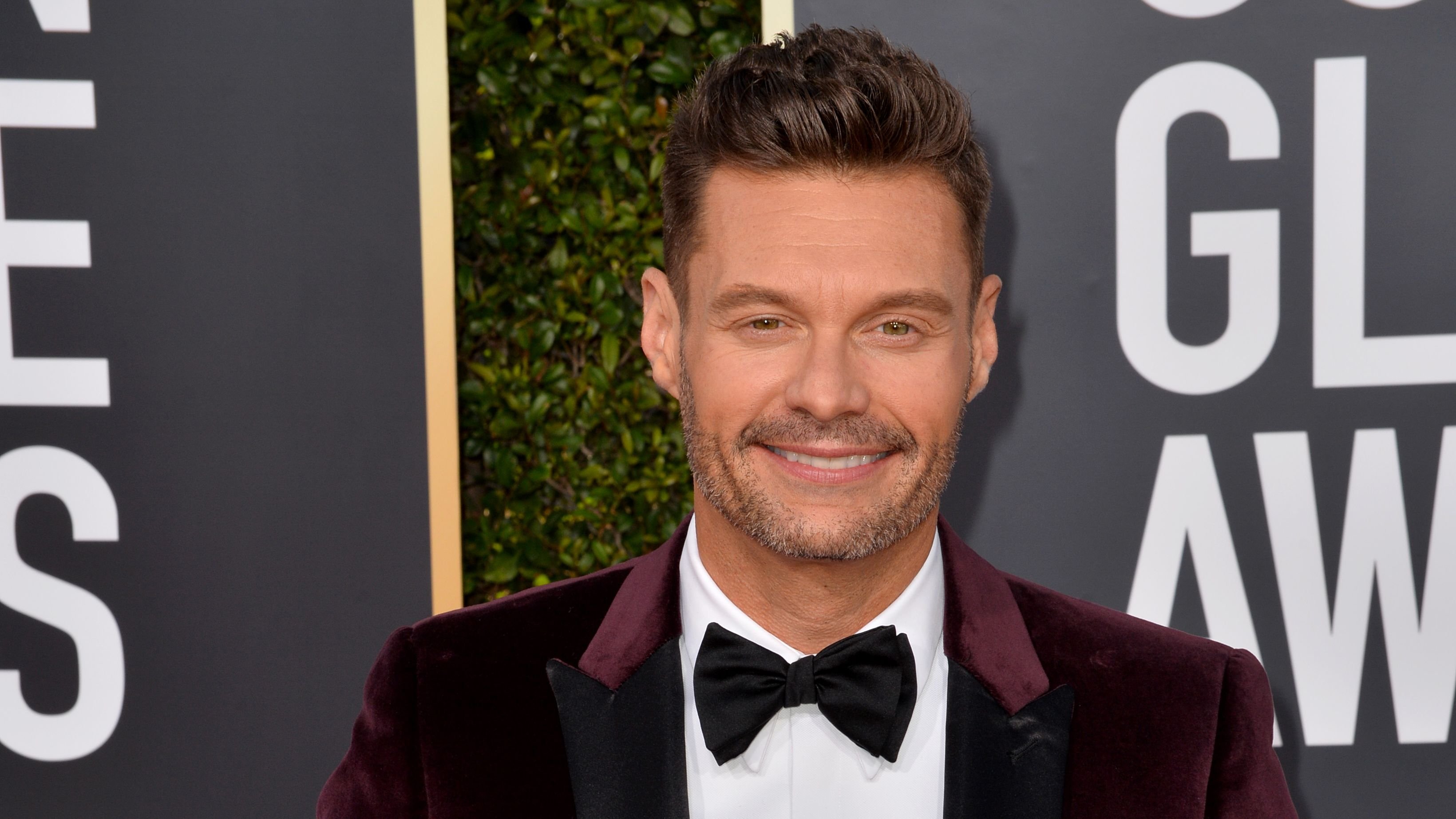 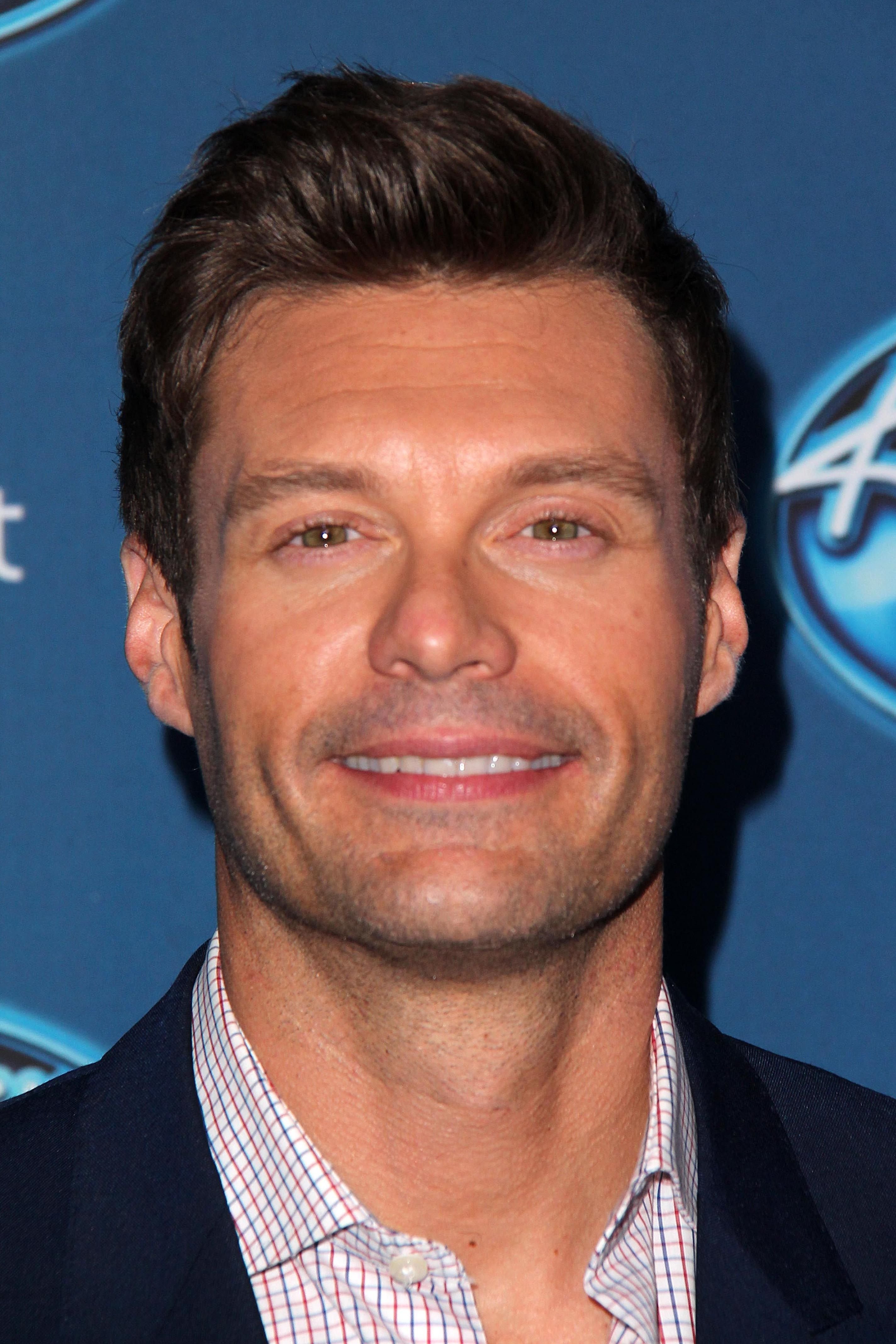 Ryan suffered a wardrobe malfunction while hosting the Live With Kelly and Ryan with Kressley, who filled in for Kelly Ripa, who was on vacation. As Kressley walked out and took a seat, Seacrest joined him, only to realize that he forgot to zip up the moment he sat down. "By the way, my fly is down," Ryan told the audience while trying to zip his suit and correct the fashion blunder.

Kressley, 52, upon the reveal, joked in response, "What? I guess you're just happy to see me!" The American Idol host laughed and went to share that h changed his pants at the last minute, shortly after he saw how stylish the Queer Eye alum showed up to set. He went on to assure his co-host that he looks "looks fantastic."

Not New To Wardrobe Malfunctions? 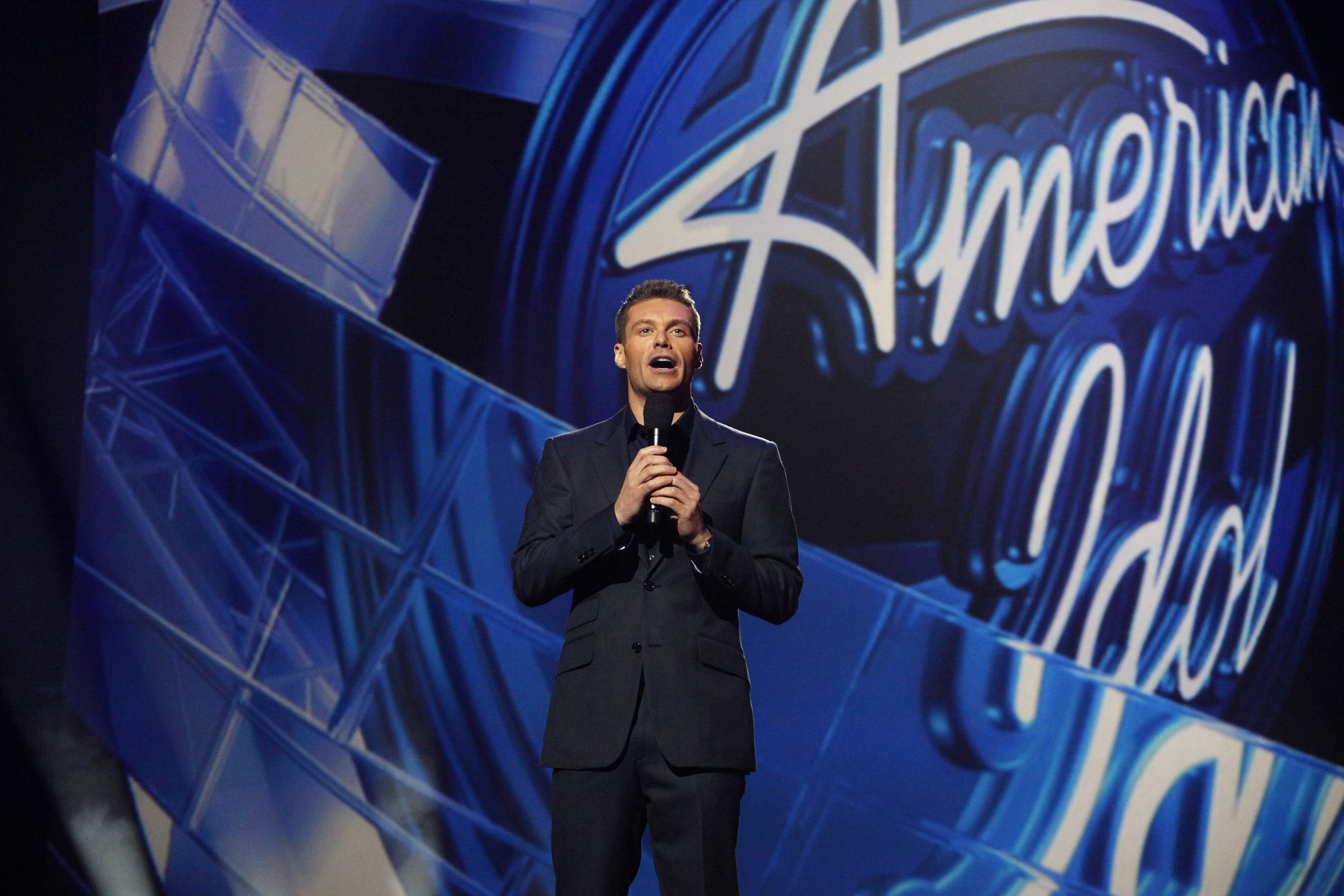 Page Six reports that Ryan discussed a previous wardrobe malfunction with co-host Kelly in May. He revealed that he suffered a malfunction while filming the American Idol finale. "Apparently, America voted and decided there was anatomy in the shot," he quipped to Ripa, adding that a stylist named Miles had asked him to change underwear during a commercial break.

"And I said, 'Well, Miles, I didn't bring any extra underwear,'" he continued. "He says, 'Don't worry — I've got mine.' So, we go backstage during the commercial and find a little corner. And I'm literally taking off my pants, off my underwear, and putting his on."

"No, no," Kelly replied in disbelief. 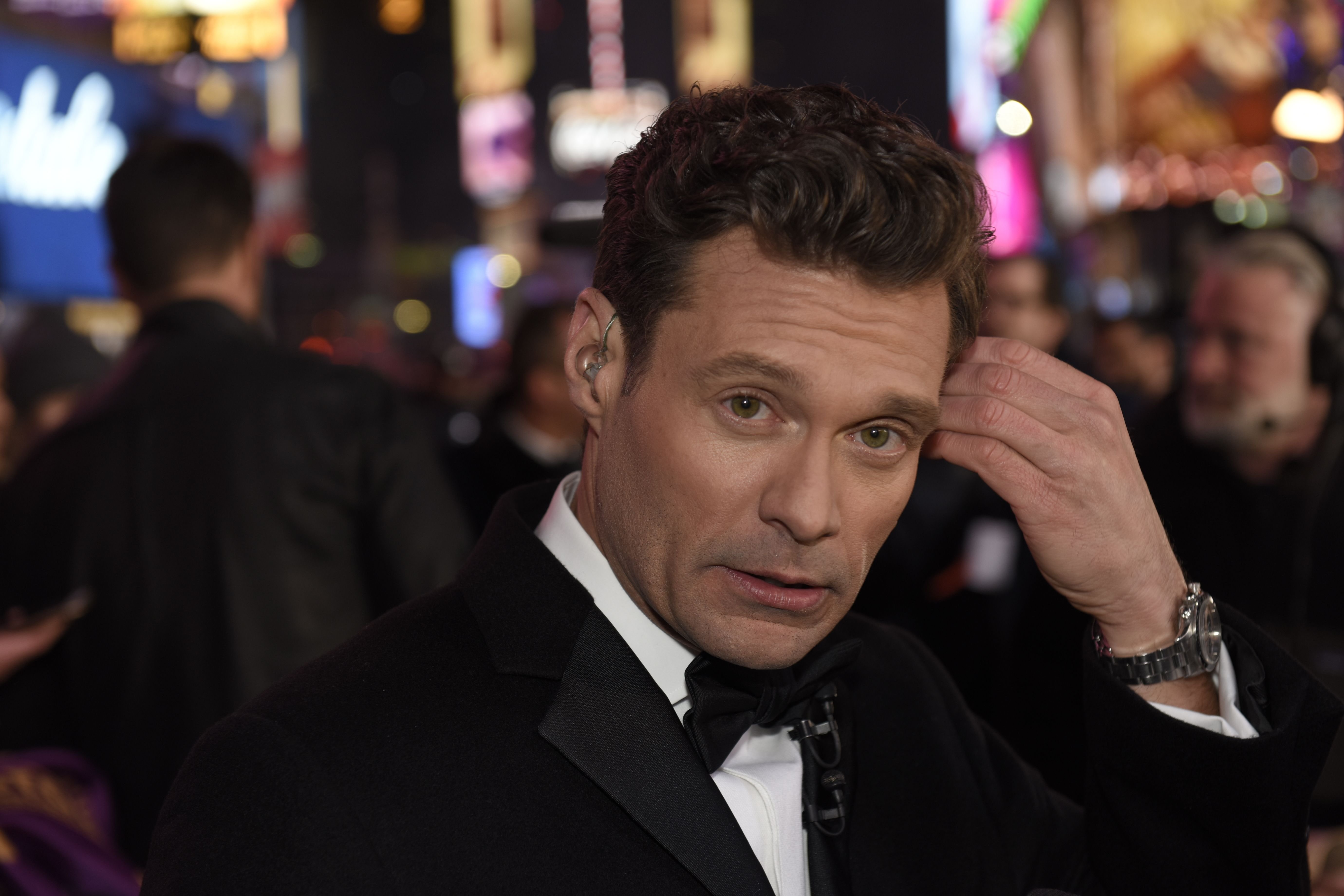 Meanwhile, Ryan and his girlfriend Aubrey Paige were seen in New York City, walking home together after a couple's workout at the gym. Per People, The couple was photographed on Wednesday after walking home after hitting the gym together. The On Air With Ryan Seacrest host and his girlfriend, who have been dating for over a year, were both dressed in athletic gear.

Ryan was dressed in an all-black ensemble with a baseball cap and running sneakers. The model, 24, looked workout ready in black leggings and a white crop top. She added gray and blue running sneakers and a ponytail to keep her hair out of her face. 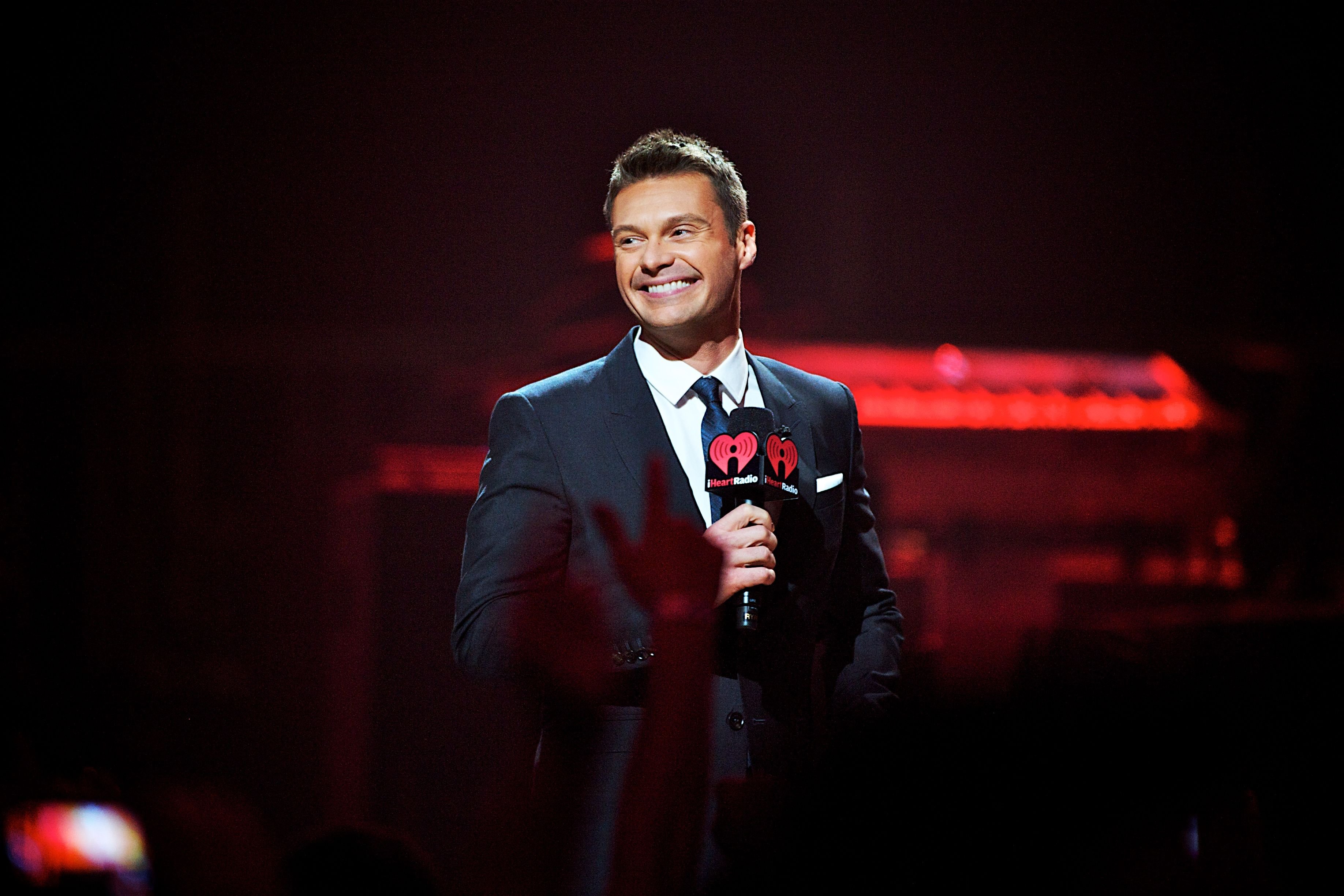 Their gym outing comes a month after Ryan and Aubrey made their red carpet debut together at the premiere of Jennifer Lopez's new documentary, Halftime. Although Aubrey had previously attended events with Ryan, this was the first time they were stopped for photos together. The couple was first linked more than a year ago when they spent time together in the Hamptons and have since kept their relationship mostly private.