Republicans Claim Gun Violence Is Worse In Democrat-Run Cities, Is That Really True? 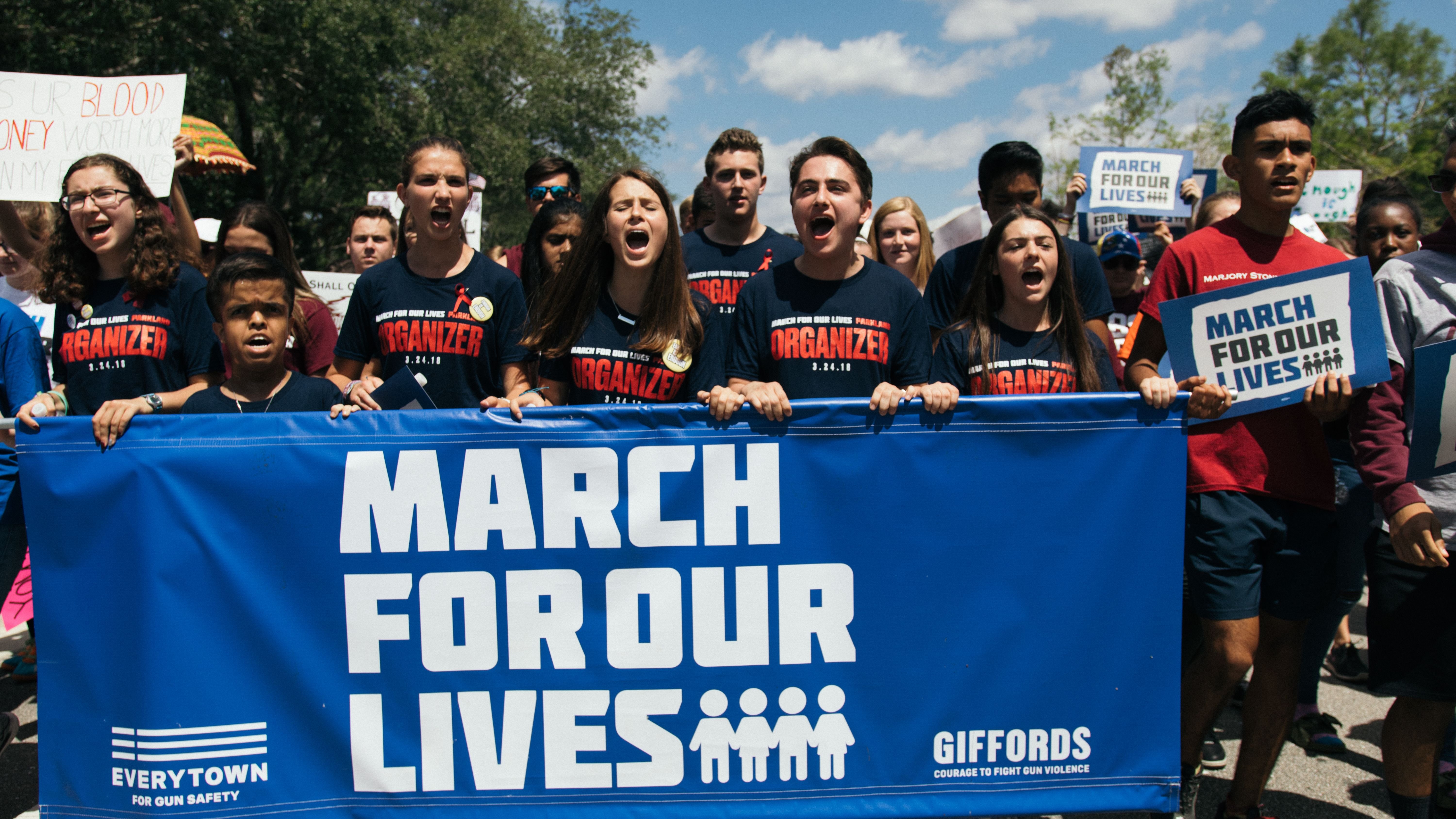 An epidemic of gun violence has plagued the United States for years, with politicians from both sides of the aisle failing to come up with effective solutions.

Republicans, meanwhile, have claimed that such laws have proven to be useless, claiming that liberal-controlled cities -- which have strict laws -- are the most violent places in the country.

But is that really true?

Don McLaughlin, the mayor of Uvalde, similarly opined that "if a bad guy wants to get a gun, he’s gonna get a gun. It’s proven over and over again."

"You can’t even buy a gun in the city of Chicago, but they have shootings every weekend," he added.

Several experts told The Independent that Republicans are using misleading data and statistics to criticize their political opponents, and noted that rural communities -- including those in red states -- are very much affected by gun violence as well.

Official data shows homicides rose by almost 30 percent between 2019 and 2020. This increase took place "across the board," in communities across the country, both Republican and Democrat-controlled states, according to Hanna Love, a research associate at the Brookings Institution.

Gun violence drove this staggering increase in homicides, and the highest number of gun deaths was recorded in Texas. 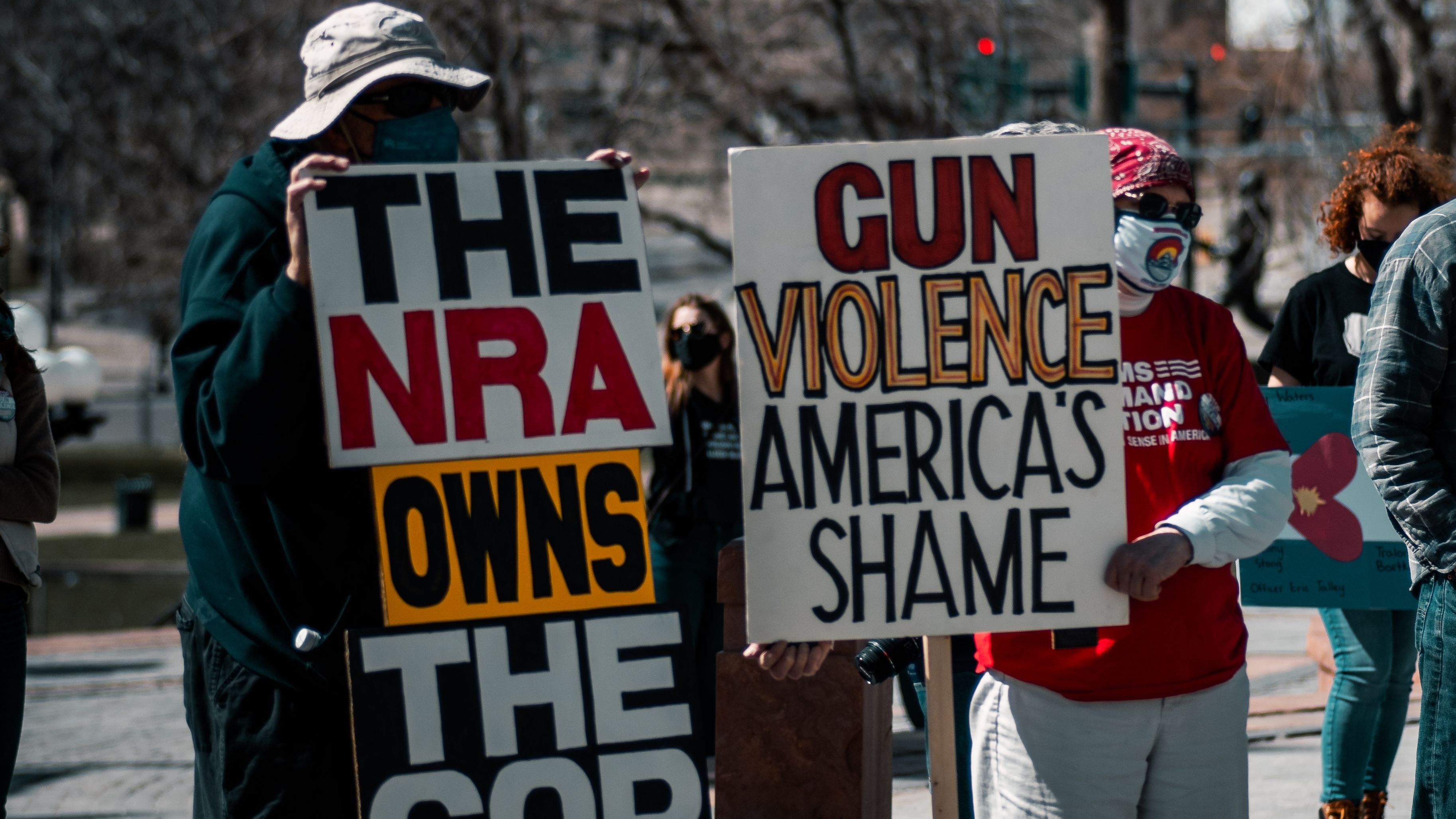 Mississippi, Louisiana, Wyoming, Missouri, Alabama, and Alaska -- all rural red states -- had the highest per capita rate of gun deaths, as well as the highest rates of un ownership between 2019 and 2020.

In fact, according to a report from the centrist think tank Third Way, the per capita murder rate was 40 percent higher in states Donald Trump won in the 2020 presidential election than in those that Joe Biden carried. 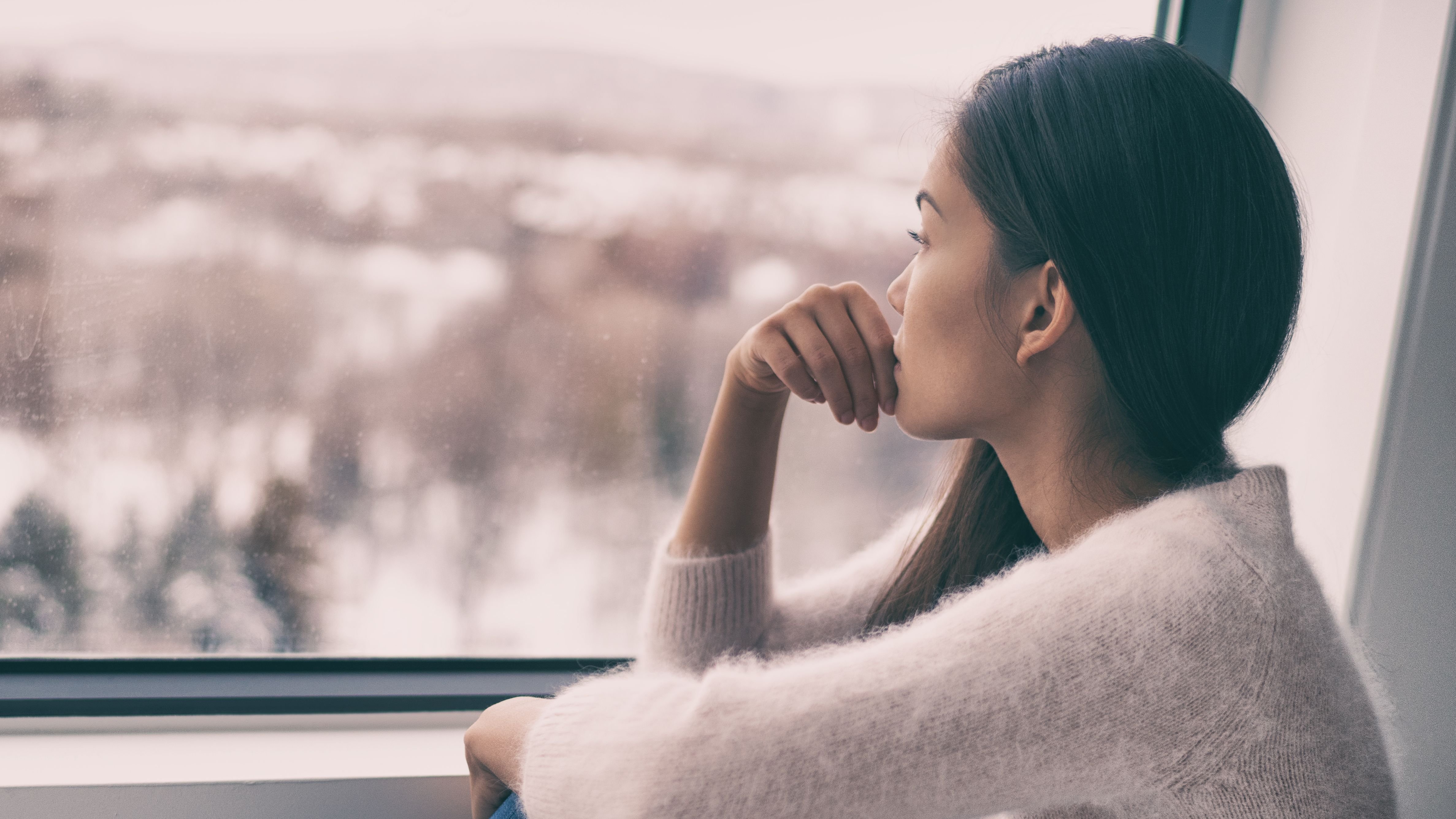 Mental health is another component that is largely ignored by both liberal and conservative politicians, according to The Independent.

Research from the Kaiser Family Foundation shows that 54 percent of gun deaths in recent years were not a result of mass shootings or anything similar, but rather of suicide.

Red-leaning states such as Wyoming, Montana, Idaho, West Virginia, and Arkansas have the highest rates of gun suicides in the U.S.