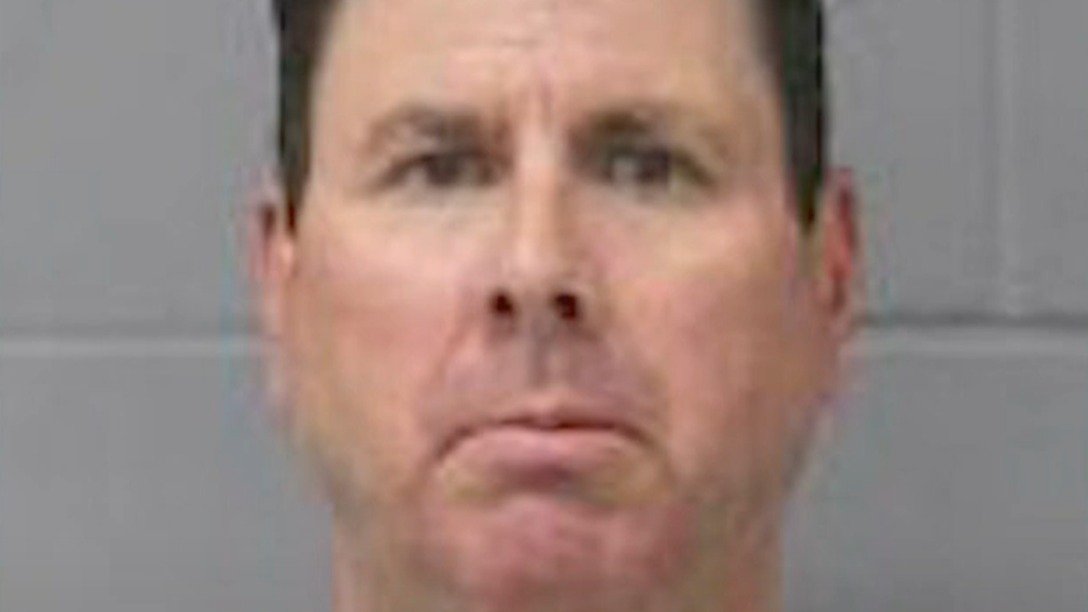 Helen Vogt was found dead in her Eerie, Pennsylvania townhouse in July 1988 and she had been stabbed more than 50 times.

Pennsylvania Crime Stoppers said Erie Police responded to a 911 phone call from a neighbor and said he responded to Helen’s condo after seeing Helen’s 1988 Buick Lebsabre leaving the residence at a high rate of speed.

"The caller immediately ran over to Vogt’s condo to check her. The caller found blood throughout the condo and found the victim in her bedroom brutally beaten and stabbed 51 times. A month later in August of 1988 Helen’s stolen Buick was found in a parking garage in Dayton Ohio," the organization said.

Her townhouse was ransacked, and her valuables, including her diamond ring, were missing from the scene.

Vogt's grandson emerged as a suspect early in the case, but officials say he has finally been charged with the murder of his 76-year-old grandmother.

Jeremy C. Brock Was Recently Charged In The Murder

He is charged with first-degree murder, aggravated assault, robbery, burglary, and other offenses, according to arrest records.

Investigators used DNA evidence to link Brock to the killing, years after the fact.

"The arrest is due in a large part to the advancements in DNA technology," Hirz said during the press conference.

Brock is at the Travis County Jail in Austin, Texas, and is awaiting extradition to Erie County, Hirz said.

Brock Was 21 Years Old When He Killed His Grandmother

Police said Brock was 21 years old when he killed his grandmother, who was known to keep money, bonds, and personal paperwork in a briefcase at the townhouse.

Detectives investigating Vogt's death found the briefcase empty and several items missing from her townhouse, such as credit cards, a purse, a watch, and Vogt's diamond ring.

Police Found Blood All Over The Townhouse

Spizarny said the townhouse was "ransacked," and Vogt was found dead on the floor of her bedroom next to her bed.

The bed was soaked in blood, and there was blood on the floor, walls, and windowsill, he said, he added.

There was blood on the windowsills over the sink, as well as on both sides of the sink, he said. There appeared to be blood on two knives and a two-pronged fork in a drawer, the police chief continued. Officials believe those were the weapons used to kill Vogt.

Brock was always a suspect in the case, but it took advances in DNA analysis to finally crack it wide open, Hirz said.

Erie police in September 1990 got a search warrant to obtain "samples of blood, saliva, hair and complete handprints" from Brock, according to an affidavit for the case.

Detectives first submitted the DNA to the Pennsylvania State Police Crime lab in 1990 and again this year as new tools were available.

"With the advancement of forensic technology, the Pennsylvania State Police crime lab in Greensburg, Pa., was able to re-analyze the previously submitted evidence," Spizarny said.