How The 'Tourniquet Killer' Terrorized Texas In The Shadows 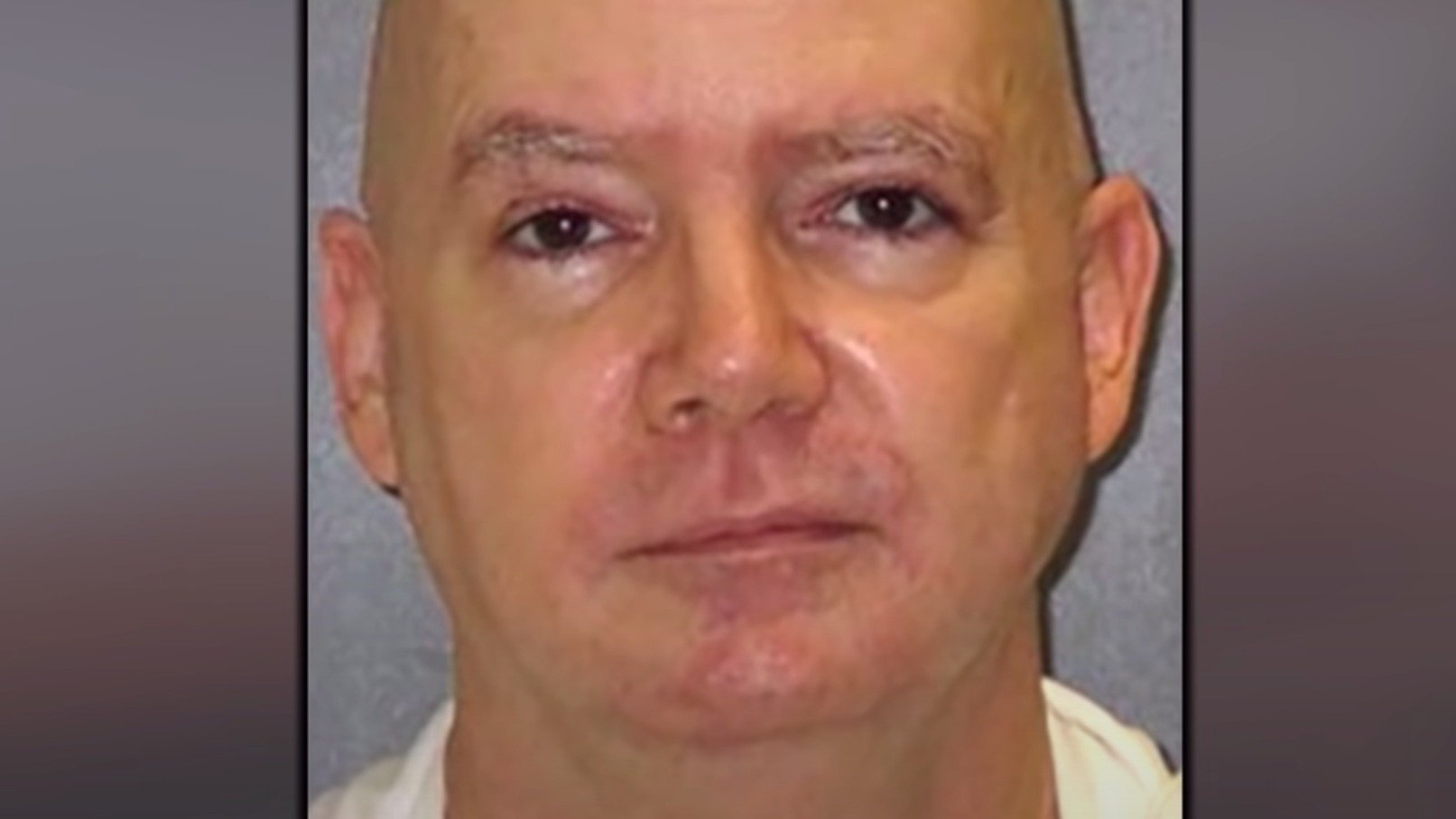 Throughout the '90s, those in and around Houston were on high alert after a string of disturbing murders shook the surrounding areas. Following the discovery of multiple female victims, a growing awareness developed that led law enforcement to believe that a serial killer was scoping out the metropolis and its residents. However, it would take years for a suspect to be named and officially linked to the crimes. 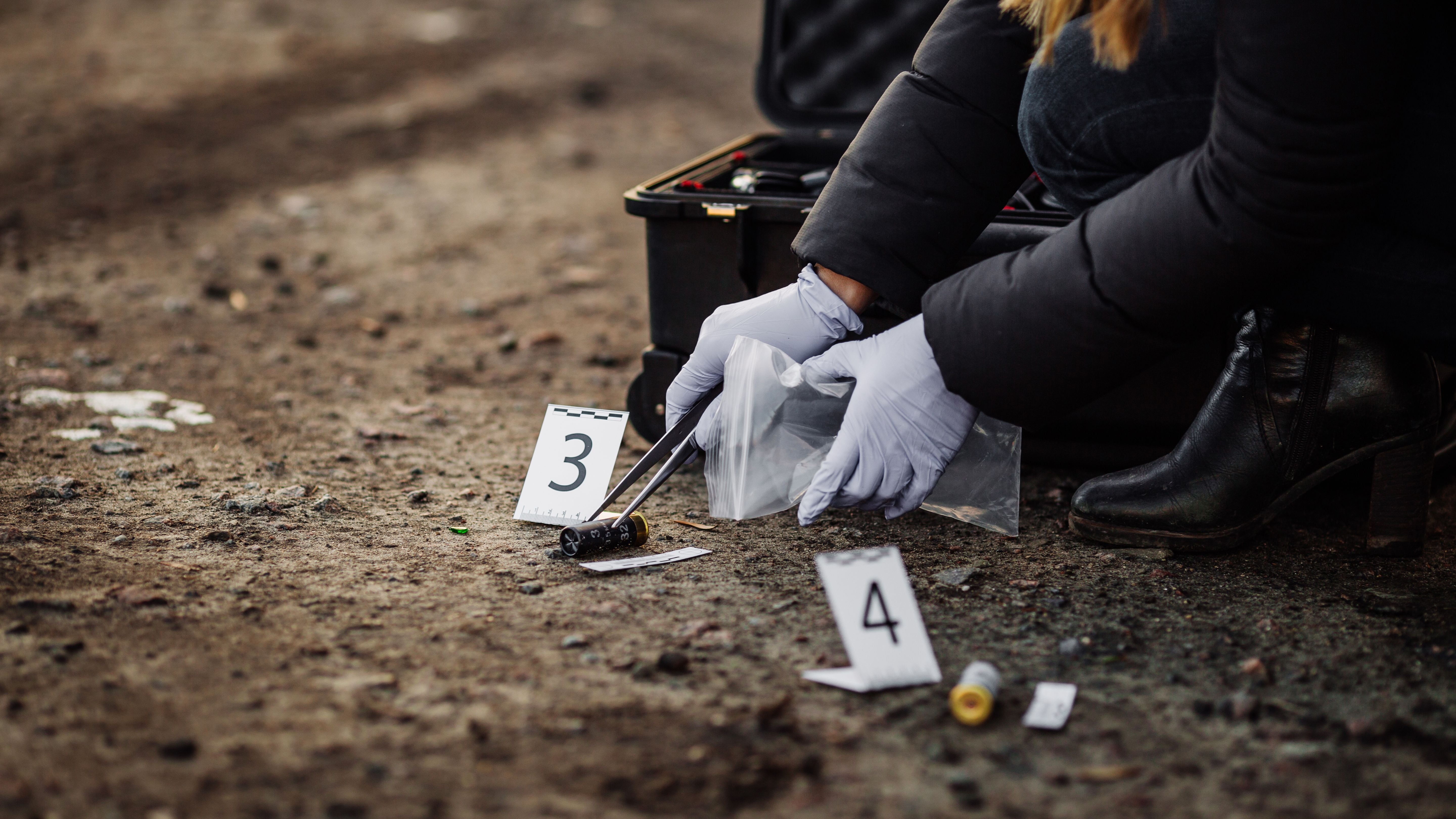 In 1992, police were alerted to a body behind a Houston Dairy Queen. After the discovery was made by a deliveryman, officials traveled to the crime scene to learn more about the woman's identity. Upon examination, they found that the victim, a petite Hispanic woman, had a series of injuries, including a cut on her mouth and a bite mark on her breast. Investigators also learned that she had been sexually assaulted and strangled with a tourniquet.

After combing through the evidence, they were able to determine that she had been killed in a different area and moved to the location where she was later found. Despite the concrete forensic findings, law enforcement officials were unable to link a suspect to the violent crime. 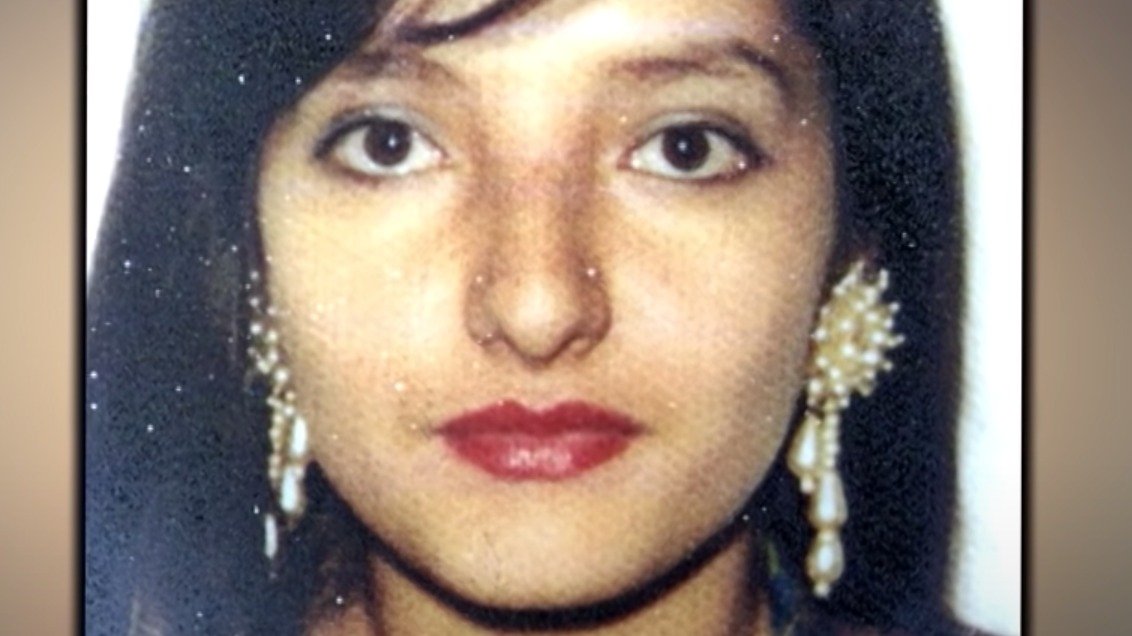 During the investigation, the father of 21-year-old Maria del Carmen Estrada alerted law enforcement that his daughter had been missing. Ultimately, they would confirm that she was, in fact, the woman whose body had been located.

Though investigators were armed with new information about the victim, they were unable to positively link a suspect with the violent attack. And despite canvassing the area where Estrada lived, along with checking the collected DNA evidence with the sex crimes unit, leads dried up and the case went cold for years. 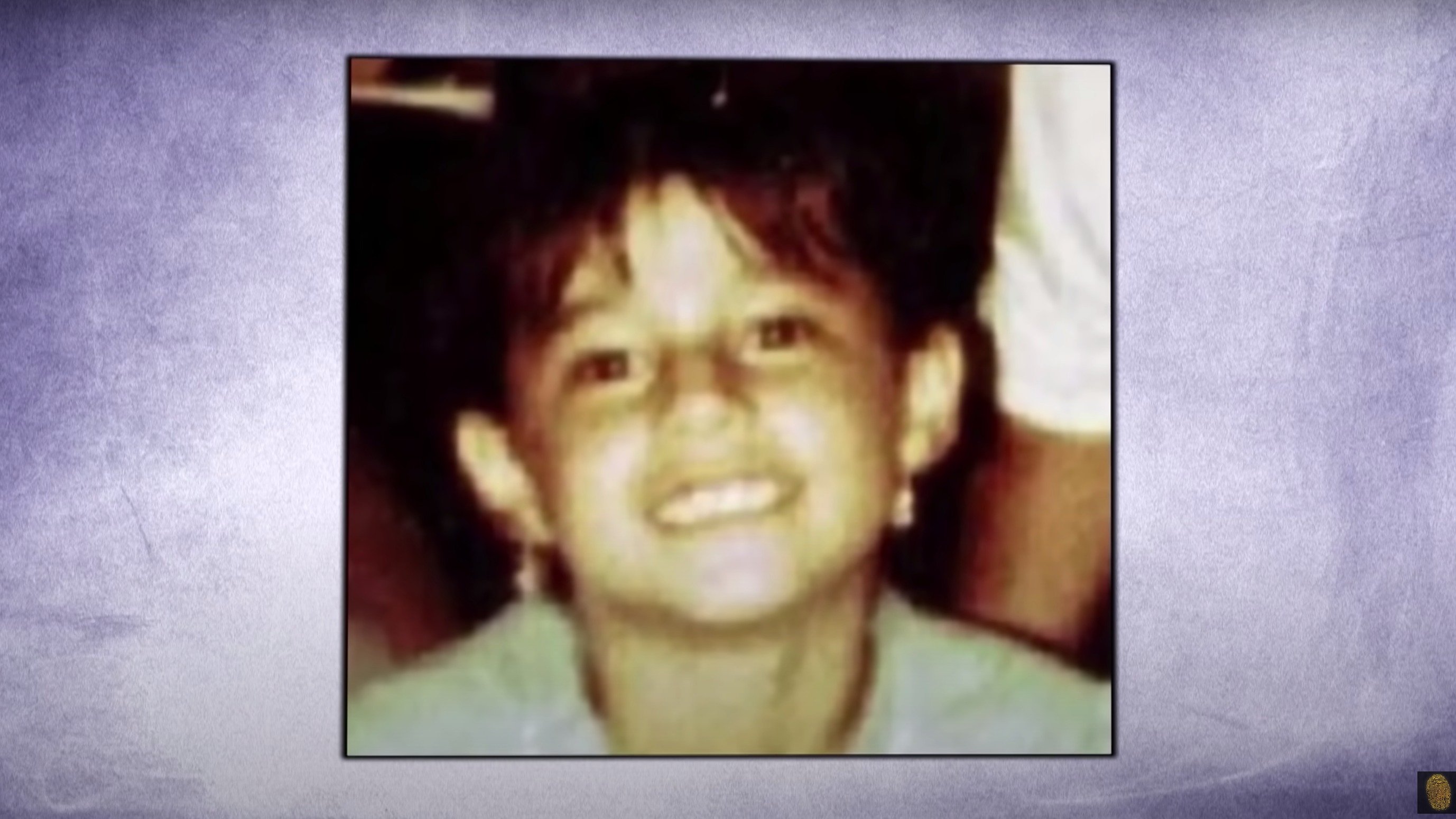 For two years, the person behind the violent crime seemingly disappeared. However, that changed on August 7, 1994, when 9-year-old Diana Rebollar vanished after walking to a grocery store that was only a few blocks from her home.

Eventually, her body was located in an abandoned warehouse and her injuries exhibited striking similarities to Estrada's, as she too had a tourniquet around her neck and had been sexually assaulted. While officials recognized the potential link, they couldn't come up with information that could solve either murder at that time. 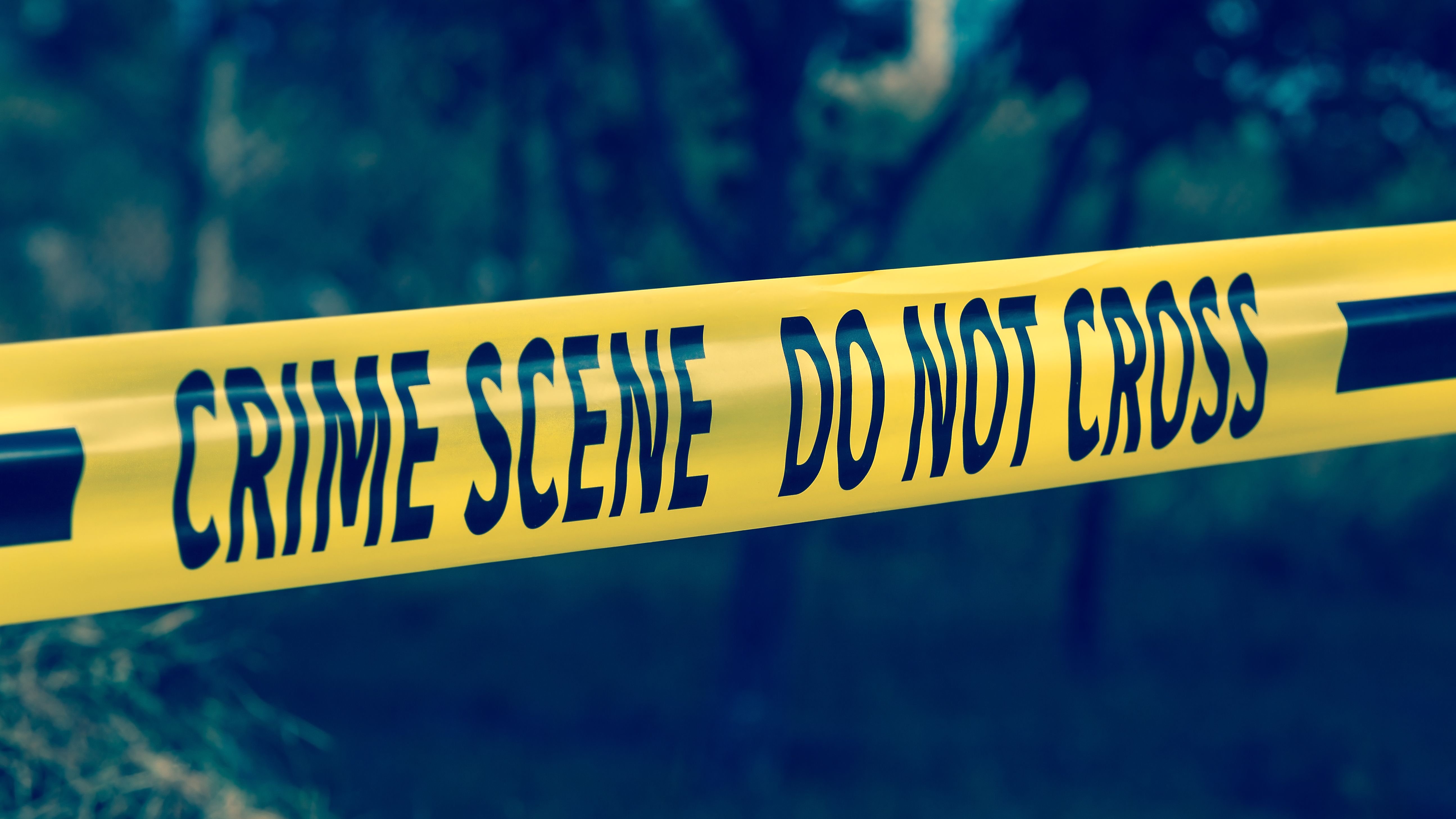 After the passage of another year, it seemed as though the man dubbed "the tourniquet killer" had changed course. But, an anonymous call to KPRC assignment editor Barbara Magana Robertson on July 6, 1995, reignited concern in the community. After the unknown caller stated that there was a serial killer in the Houston area, he informed her where a third body could be found.

Once they arrived, they found another victim who had a ligature around her neck. Due to the extreme decomposition, they weren't able to tell if she had been sexually assaulted, or even identify her via fingerprint. Ultimately, a missing person's report helped confirm that the body they found belonged to 16-year-old Dana Sanchez. 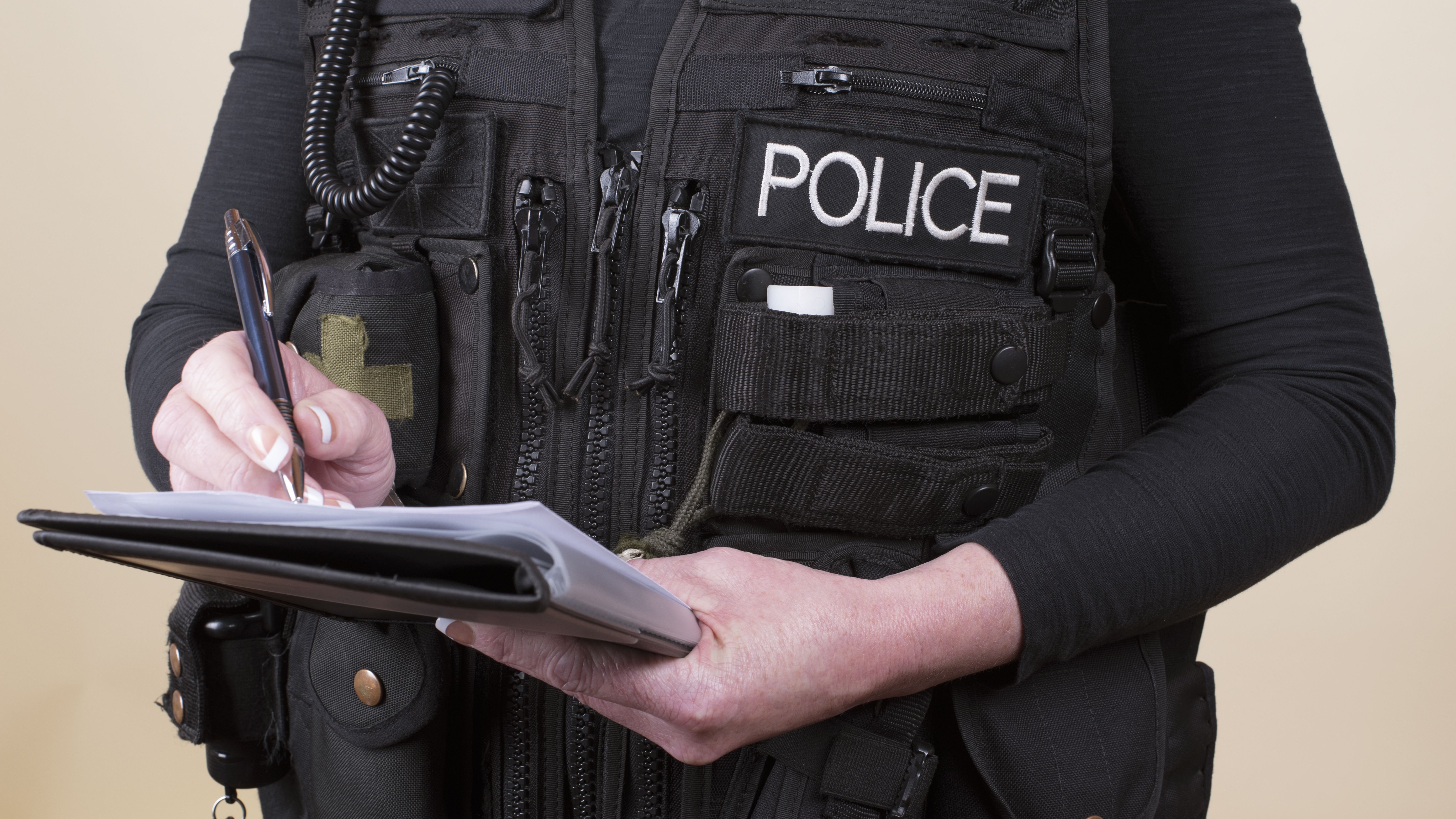 With the new emergence of a possible serial killer, officials opted to create a task force. Initially, they focused their efforts on sexual offenders but came up empty-handed.

For years, the case would remain dormant. However, a change of authority inside the homicide unit reignited interest in the case. Led by Lt. Danny Billingsly of the Harris County Sheriff’s Office, the group began taking advantage of new developments in DNA analysis and began reexamining the fingernail clippings that had been collected from Estrada's crime scene.

Thanks to the genetic material that had been obtained, they were able to create a DNA profile, which was then submitted into a database. From there, a suspect was positively identified: Anthony Allen Shore. 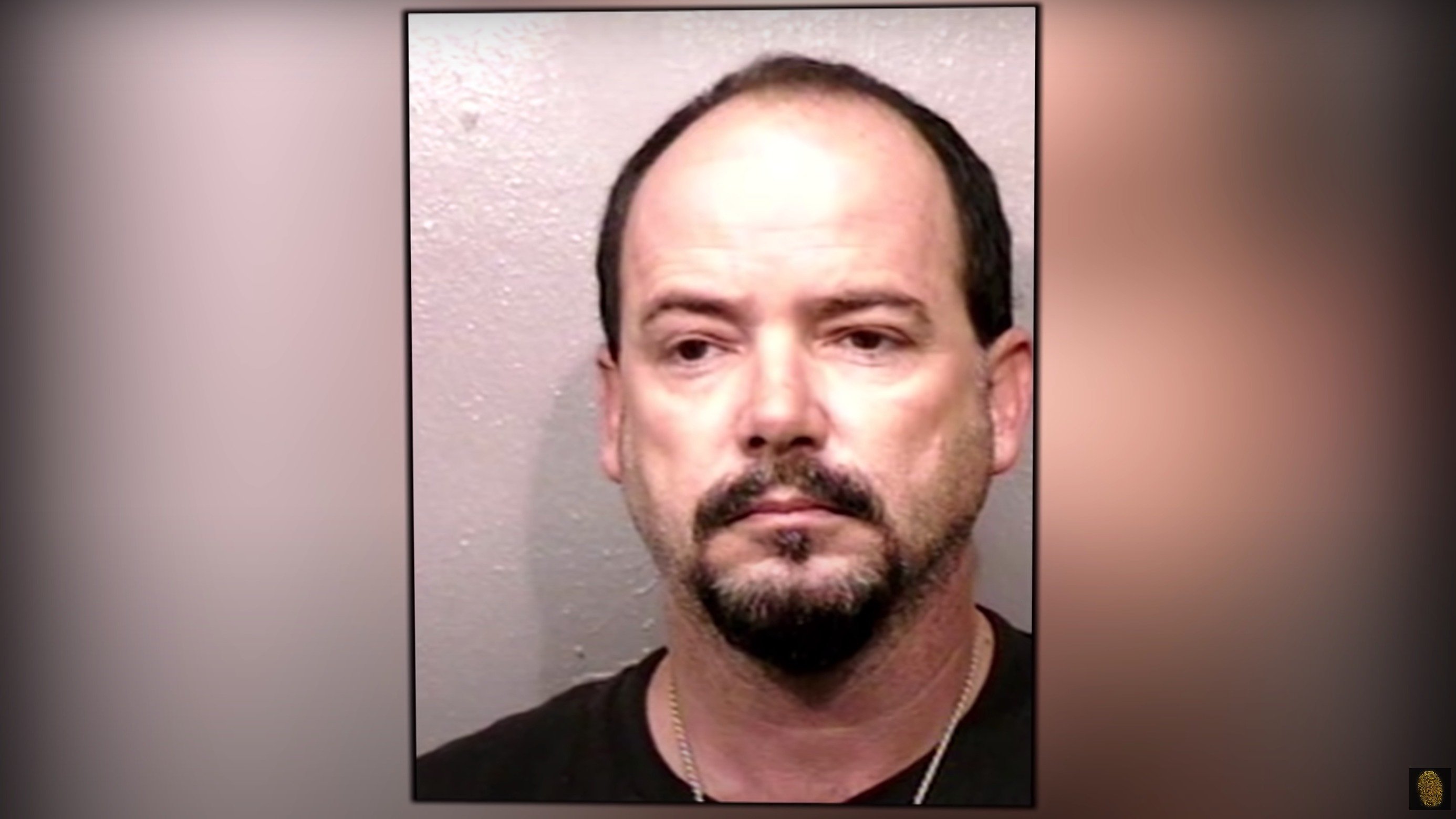 After picking up Shore, who was a registered sex offender, law enforcement officials began questioning him in connection to the string of homicides. While he initially denied any wrongdoing, he ultimately caved and provided details about how he had murdered his victims. During a recorded interrogation, he stated that he had "crazy thoughts" and "sick, sick notions" that fueled his troubling behavior. 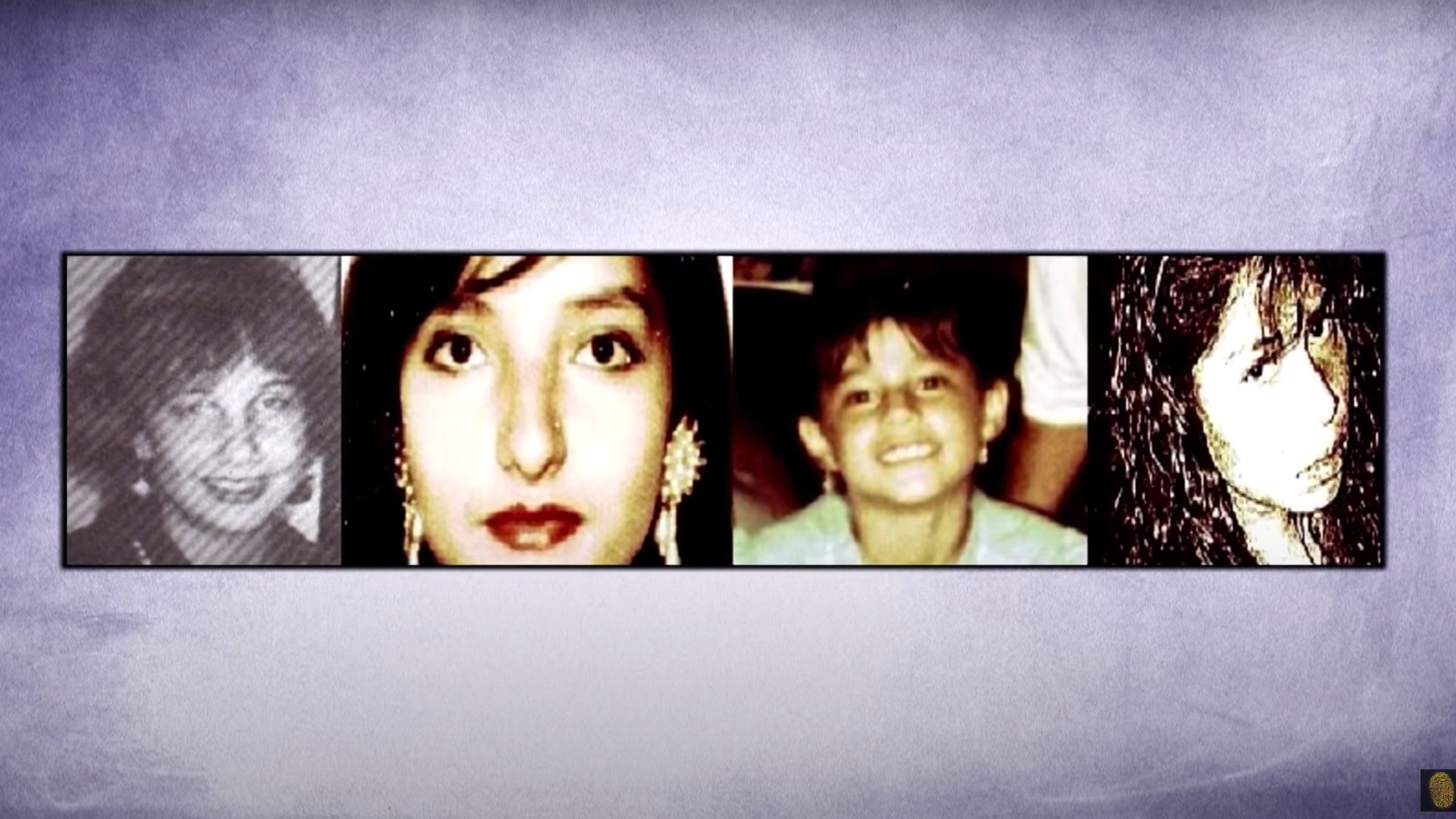 While Shore had only been brought in to speak about the known victims, he admitted to other violent acts while in police custody, including the murder of 15-year-old Laurie Trembley in 1986. Additionally, he was also connected to multiple rapes.

After he was officially linked to the murders, those around Shore began to share their own harrowing firsthand accounts. During his trial, his sister, Regina Shore Belt, testified that he had killed a kitten when he was four years old and had even put a screwdriver through her own head. 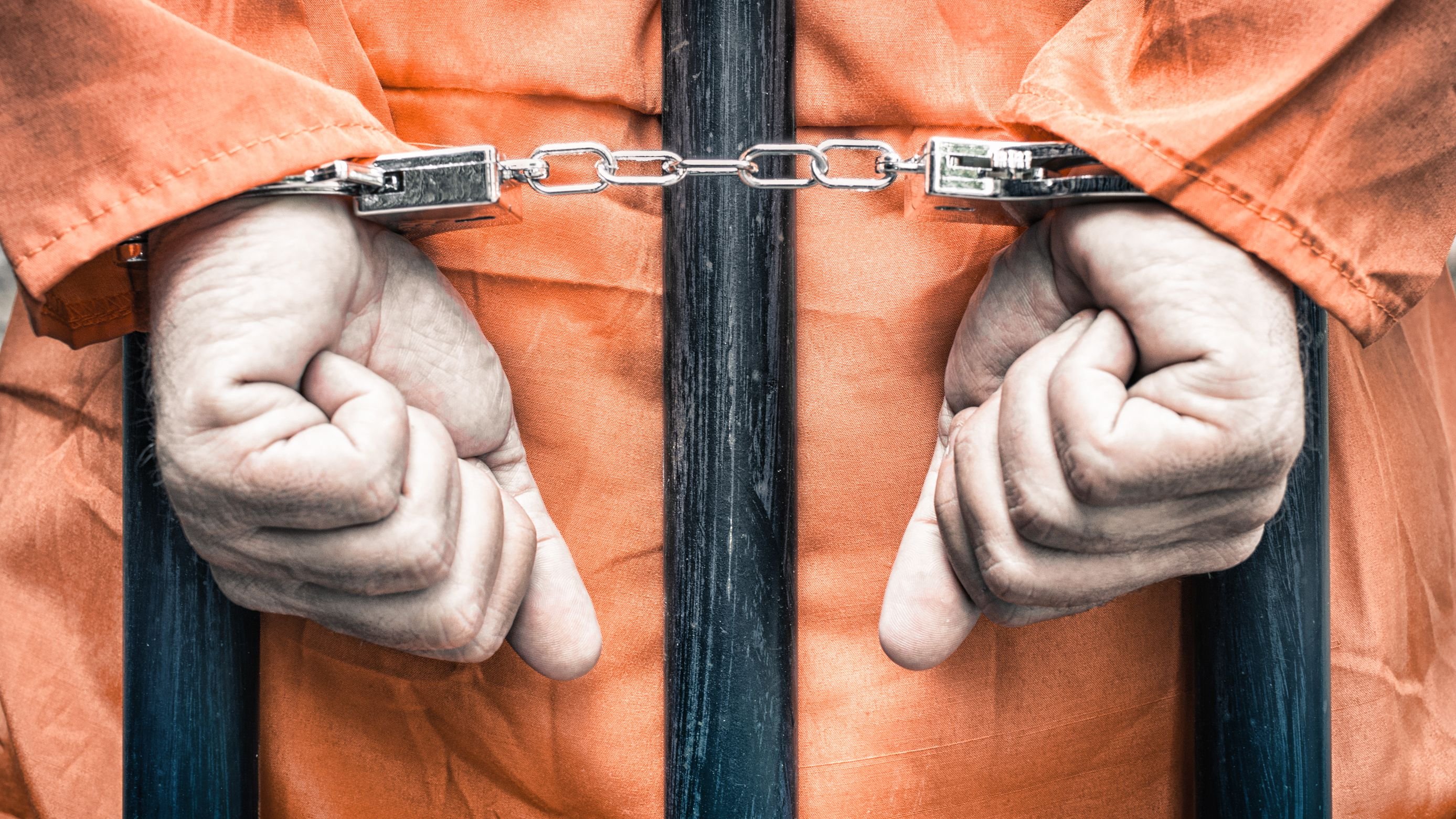 Following his surprising confession, it was decided that Shore would face the death penalty after exhausting his appeals.

Minutes before his death, he shared some final thoughts about his actions and stated that he wishes he "could undo the past, but it is what it is." Ultimately, he was given a lethal dose of pentobarbital in 2018 and died within 13 minutes. He was 55 years old.