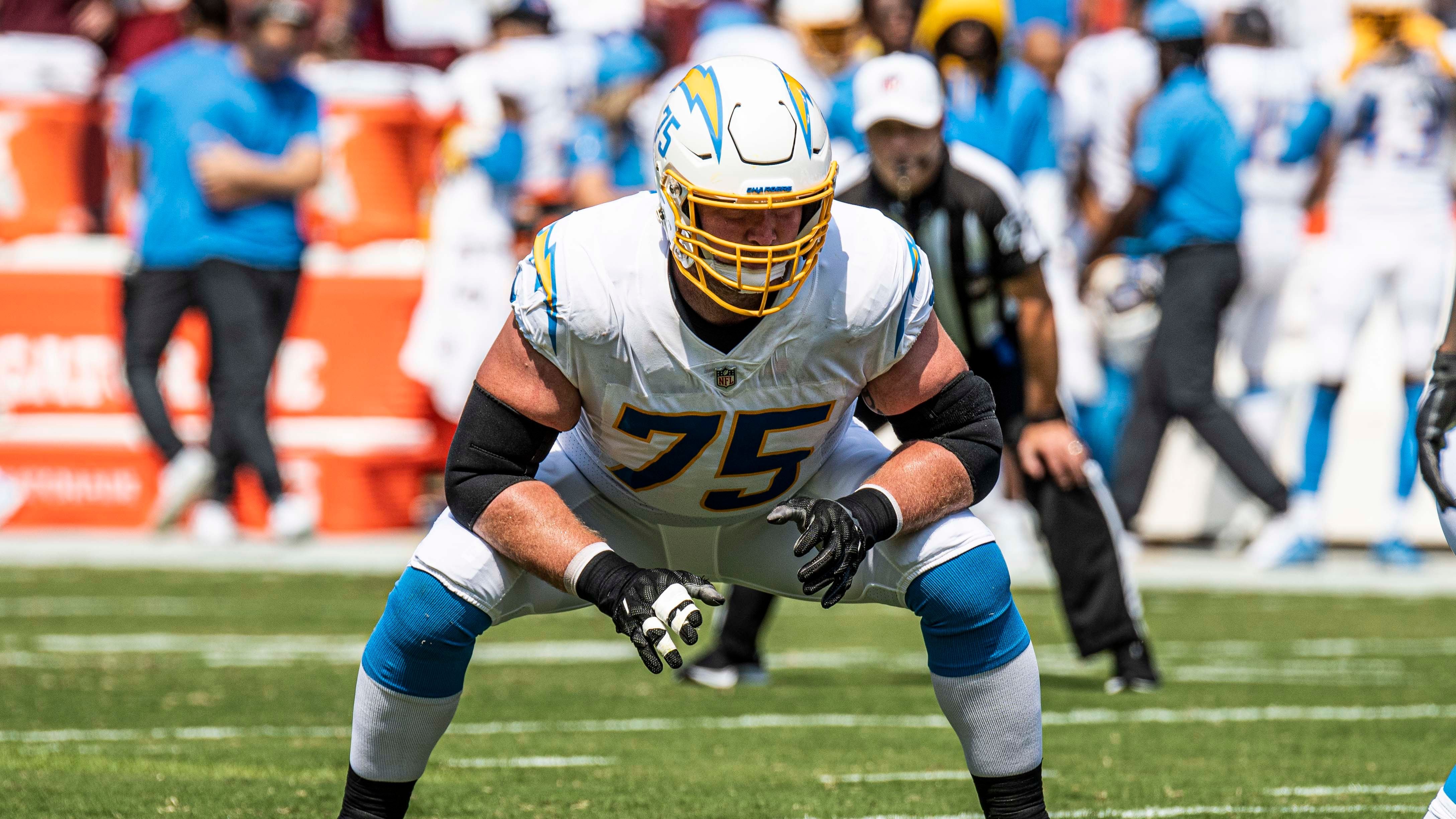 The Dallas Cowboys offensive line seems to be set, especially at the tackle position. The team still has future Hall of Famer Tyron Smith, Terence Steele has played his way into a starting role, and the team drafted Tyler Smith in the first round.

And yet, some believe they could use added depth. Bleacher Report's Kristopher Knox is one of them and suggested the addition of a former Green Bay Packers stalwart. 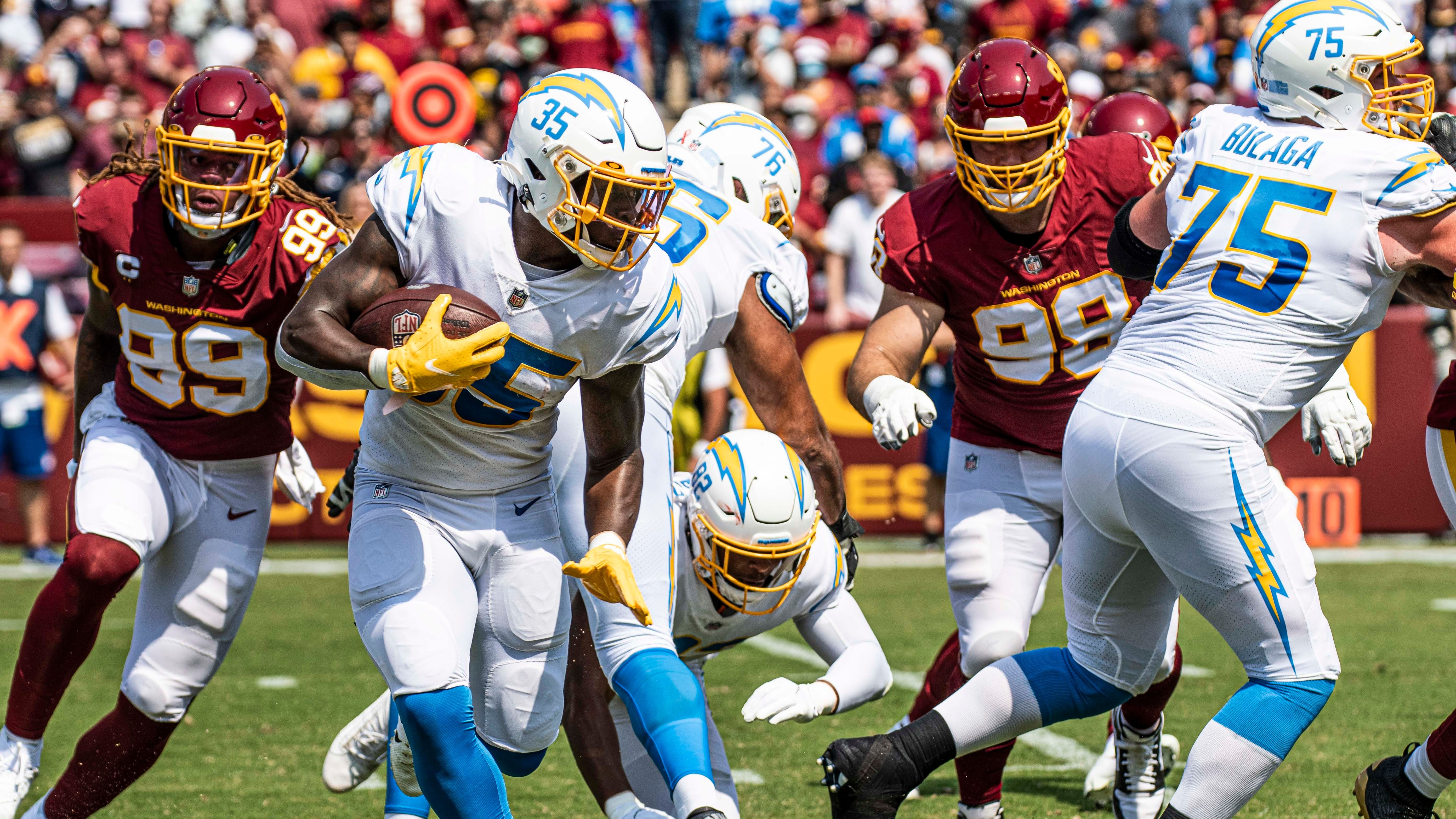 Knox suggests the Cowboys should at least entertain the idea of bringing in tackle Bryan Bulaga. And Knox mentioned the familiarity between the veteran tackle and Cowboys head coach Mike McCarthy may make this beneficial for both sides.

“It would still behoove the Cowboys to add an experienced swing tackle to the equation, though, and Dallas should at least kick the tires on Bryan Bulaga,” Knox wrote. “The 33-year-old only played in 11 games over the last two seasons with the Los Angeles Chargers. However, he’s been a dependable starter when healthy and worked under head coach Mike McCarthy when both were with the Green Bay Packers.” As Knox notes, the 33-year-old NFL veteran has had some trouble staying on the field. He missed six games in 2020 due to a back injury. Back injuries would also keep him out of the lineup in 2022, but he also dealt with groin issues.

This isn't the first time Bulaga has missed time due to injury. In Week 9 of the 2017 season against the Detroit Lions, he tore his ACL, an injury that caused him to miss the rest of the season. He also dealt with an ankle sprain during the 2015 season. Bulaga's injury history goes back to the 2013 season. 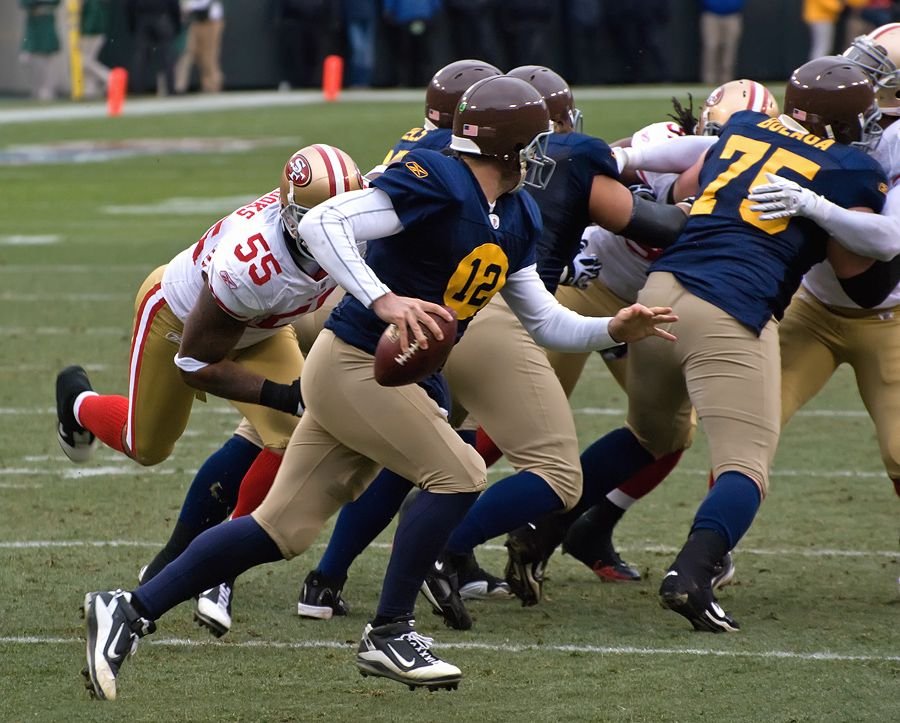 However, if there's anyone in the league who knows how to get the best out of Bulaga, it's McCarthy.

The 58-year-old Pittsburgh native was the Packers' head coach when Bulaga was drafted in 2010. The two won a Super Bowl together in 2011 over McCarthy's hometown Pittsburgh Steelers. Bulaga was also named to the Pro Football Writers Association All-Rookie Team in 2010, as well.

In 2014, Bulaga broke out as one of the top offensive linemen in the league. He was a major part of the Packers giving up just 30 sacks all season long. Furthermore, he helped running back Eddie Lacy eclipse 1000 rushing yards on the season. 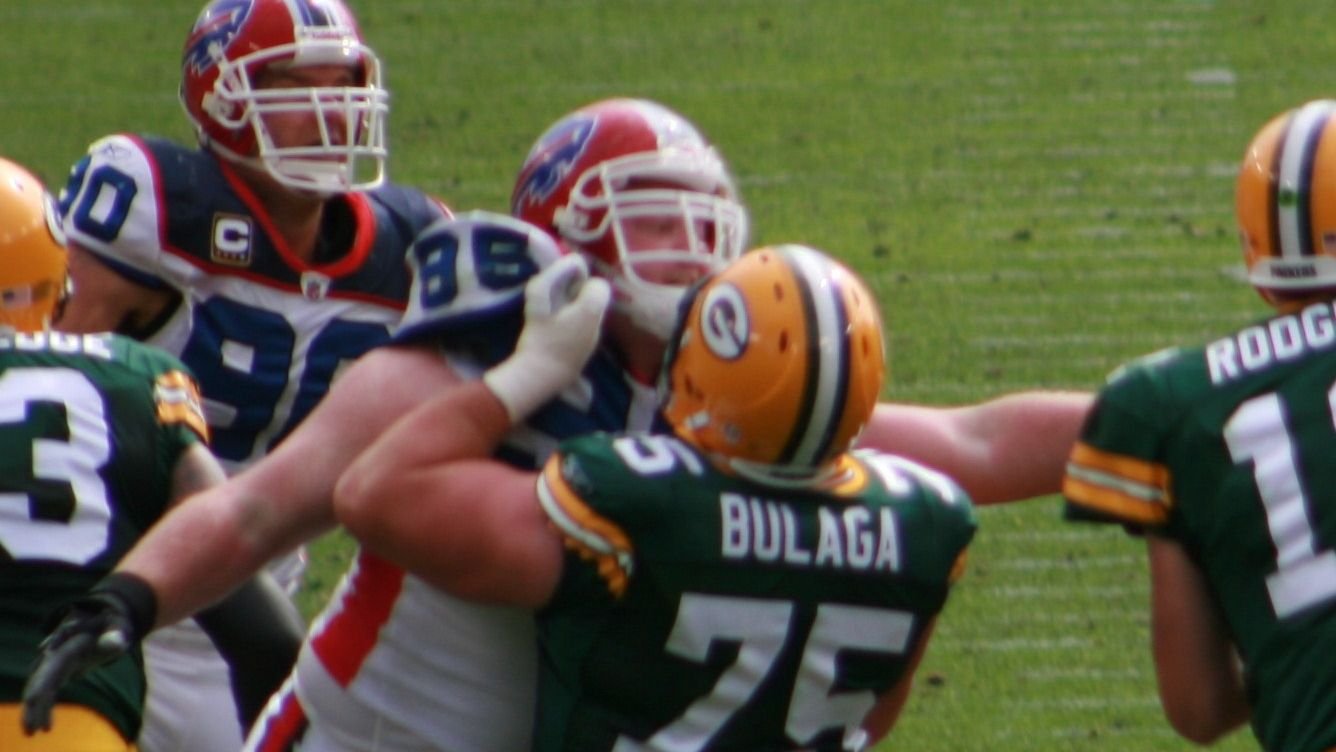 While depth is always nice, adding Bulaga comes with its pros and cons. The 33-year-old has had issues staying on the field, so he may not be the most reliable option on the market as of now.

However, Bulaga likely may not be called upon to play a ton of games. Decreasing his workload may lead to fewer injuries, making him more available to the Cowboys if needed. And with his history with the Cowboys head coach, Bulaga moving to Texas may not be out of the realm of possibility.