NBA Draft 2022: Knicks Could Move Up In Draft To Take Jaden Ivey 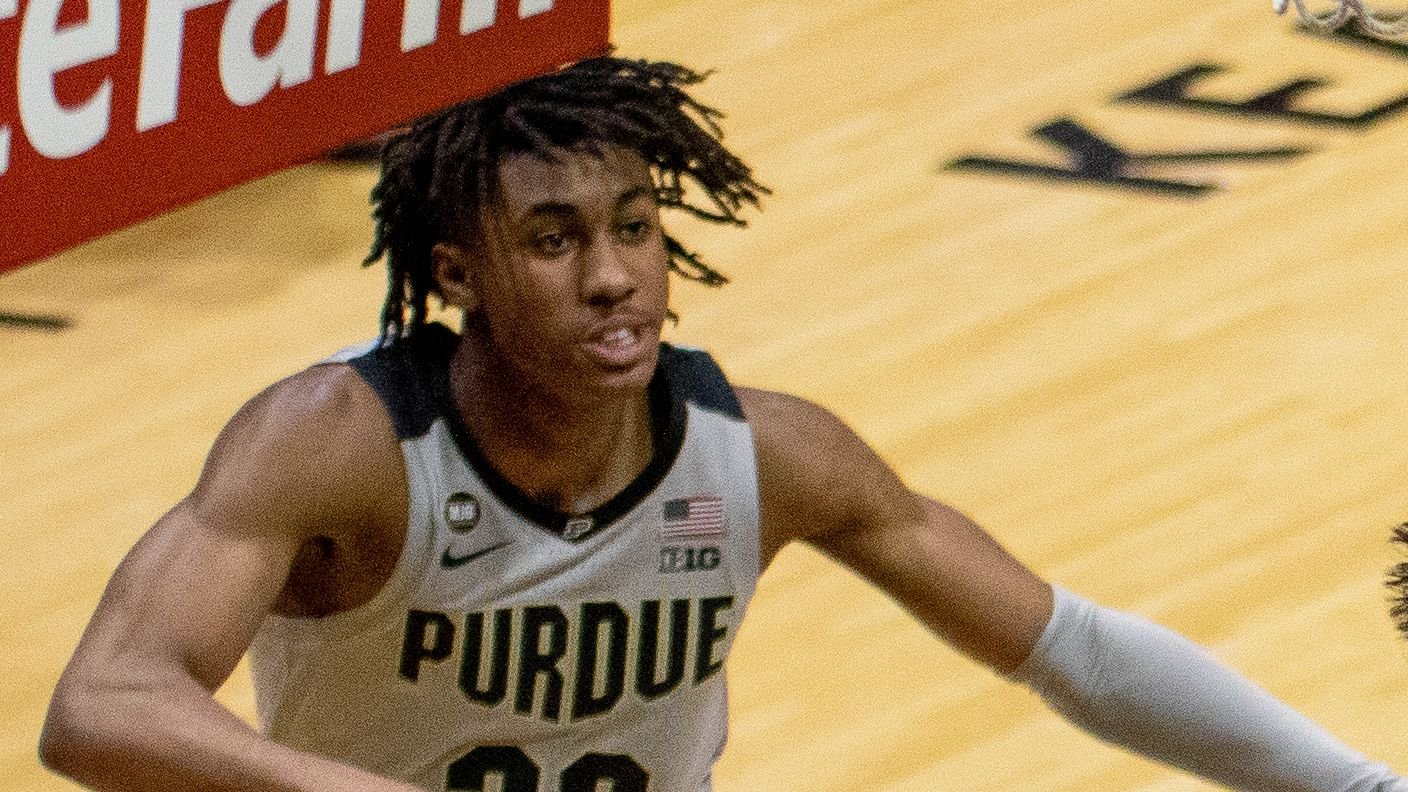 The New York Knicks might have one of the more interesting decisions in terms of the NBA draft that's going to take place on Thursday, June 23 at the Barclays Center in Brooklyn New York.

Many rumors have circulated that the New York Knicks could potentially try trading up into the draft and get the fourth overall pick and draft Jaden Ivey out of Purdue University.

This Might Not Be A Great Idea For The Knicks 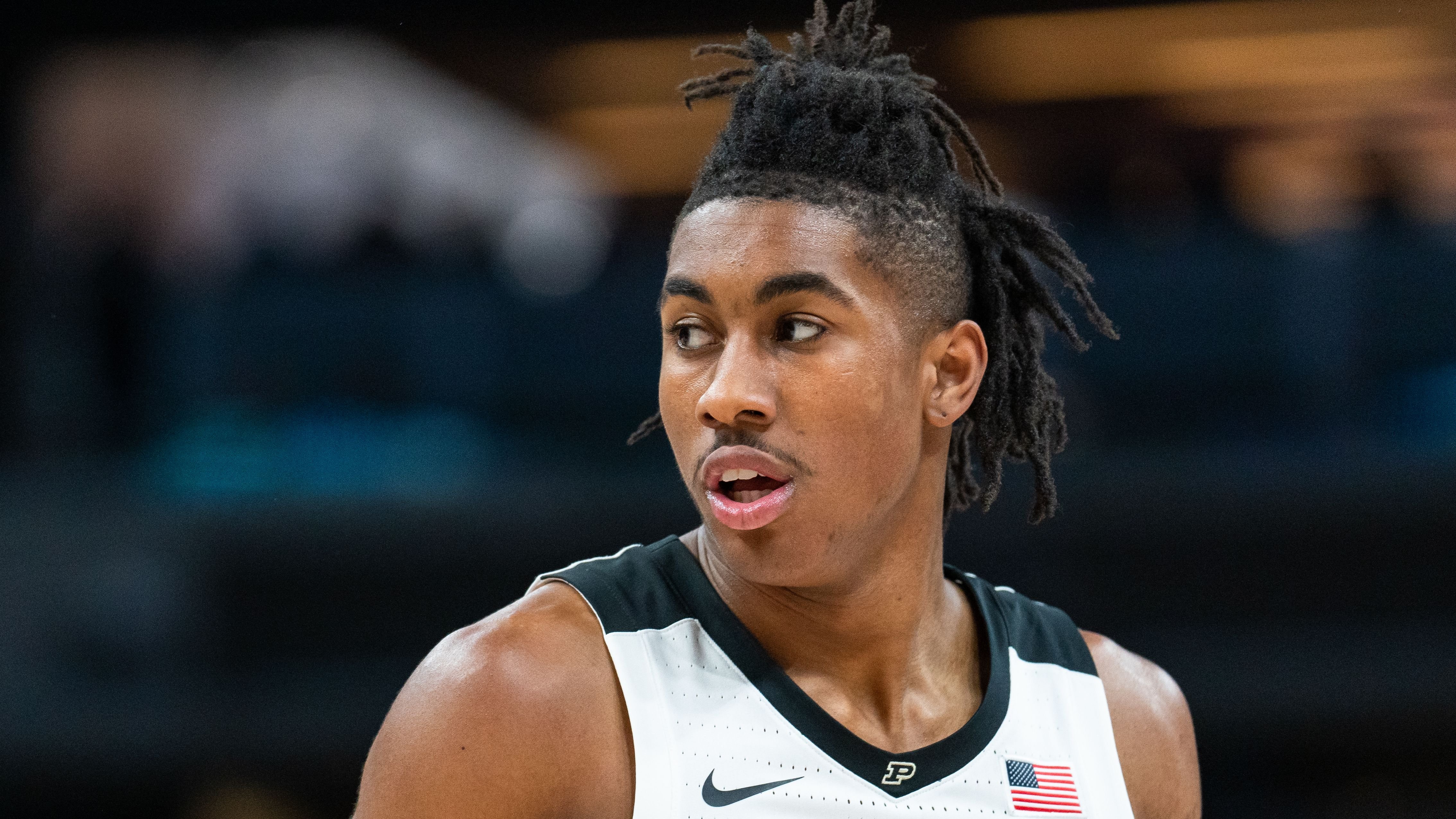 This would be an interesting decision, to say the least from the New York Knicks' standpoint. Right now, it doesn't look like they're going to compete anytime in the near future, and for a city that's begging to have a championship-caliber team, it could be in the best interest to go out and get a proven player.

The New York Knicks are desperately missing a star and although Jaden Ivey has the potential to be one of the best players in the NBA in the upcoming years, it's always safer to take guys that have proven themselves already.

Wouldn't Be The First Mistake The Knicks Made 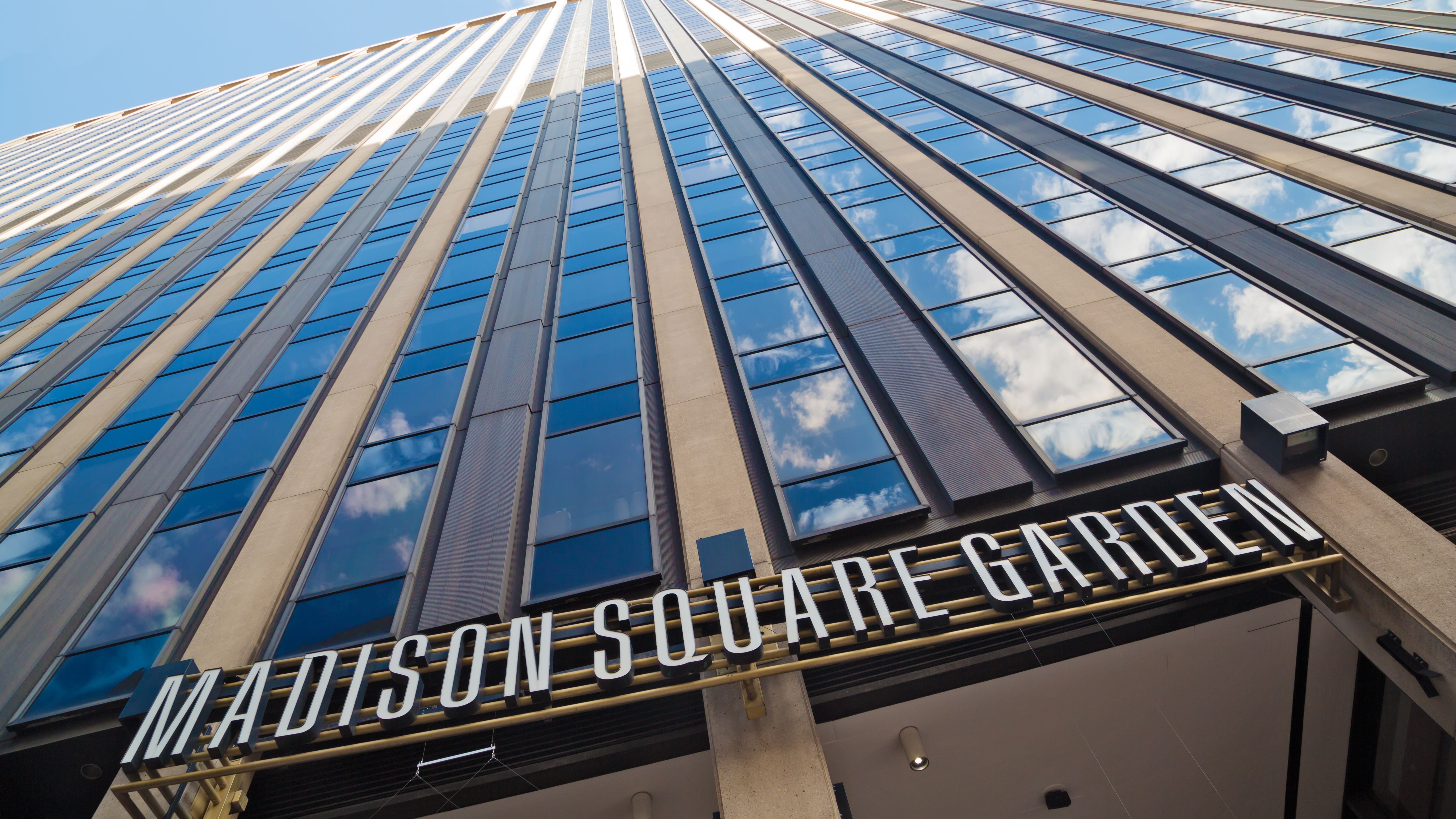 The New York Knicks have made plenty of bad decisions throughout the past few years and that's resulted in them being a below-average team. They decided to go out and add a few players during free agency last year and some of those contracts are now putting the Knicks in a tough position.

The Knicks still have an option of going out and getting a superstar this summer, but if they're going to be moving up into the draft, it could be a sign that they're going to go into a little bit more of a rebuilding process.

Will Ivey Even Play? 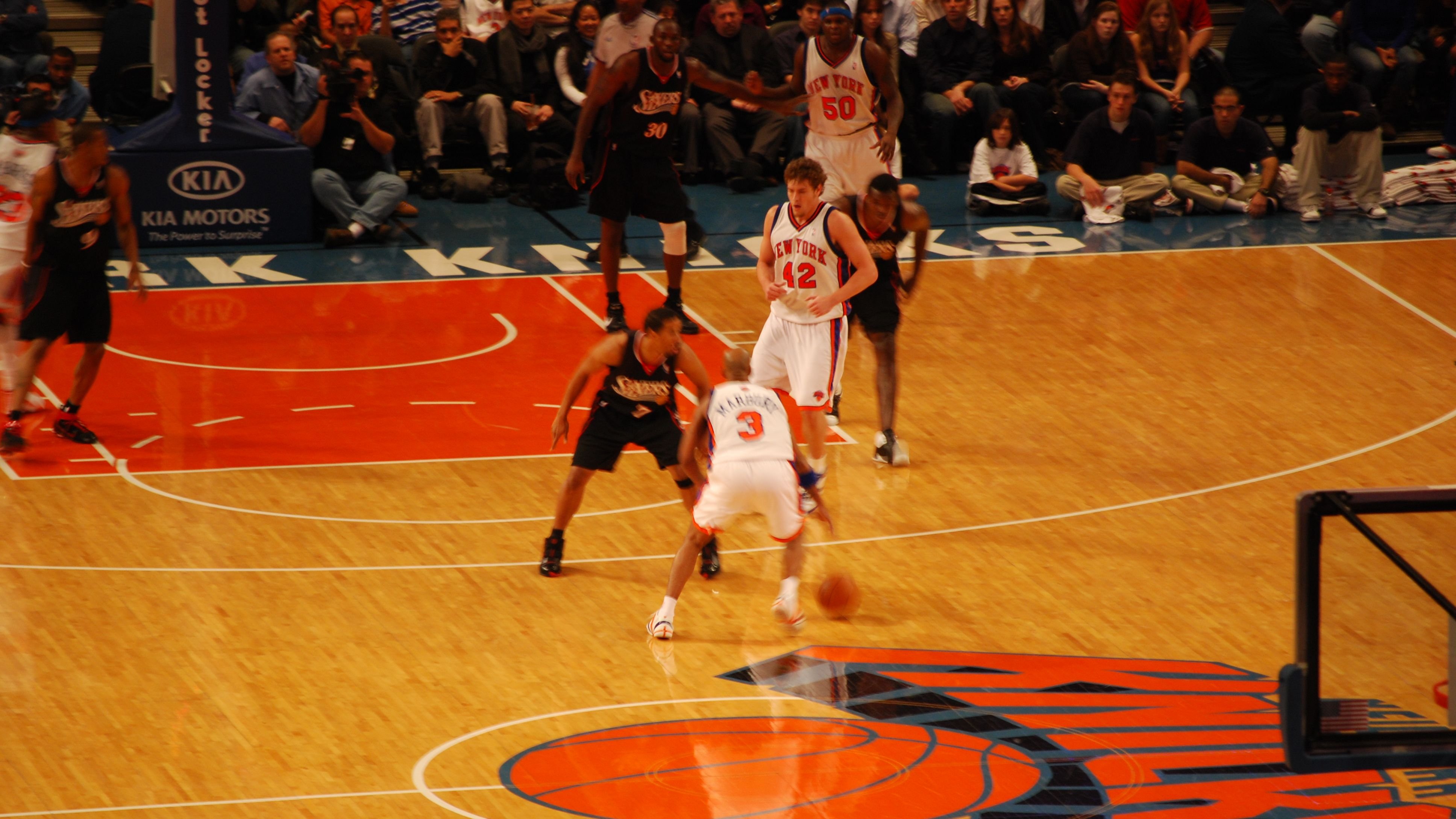 Another question that the New York Knicks are going to have to address here is if they do move up and draft Jaden Ivey, is Tom Thibodeau, the head coach of the New York Knicks, even going to play him. Tom Thibodeau and the Knicks have had their fair share of troubles in the past of not playing their younger guys and it's been a major issue for some of their fan base.

Knicks Will Struggle Once Again 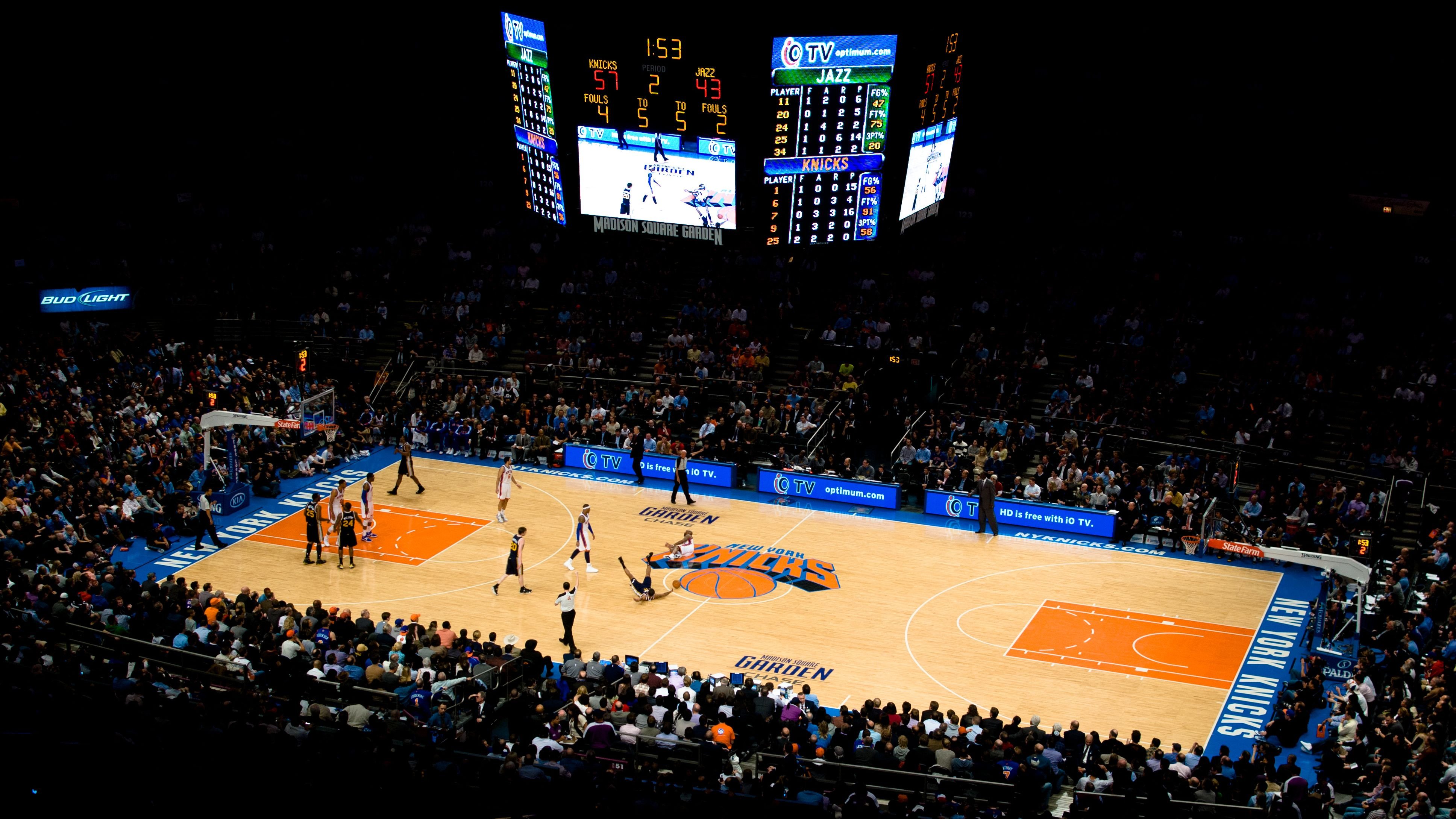 Unless the New York Knicks go out and make a splash during free agency this year or Jaden Ivey is their pick and he ends up being a star in his first season, they're likely going to struggle once again.