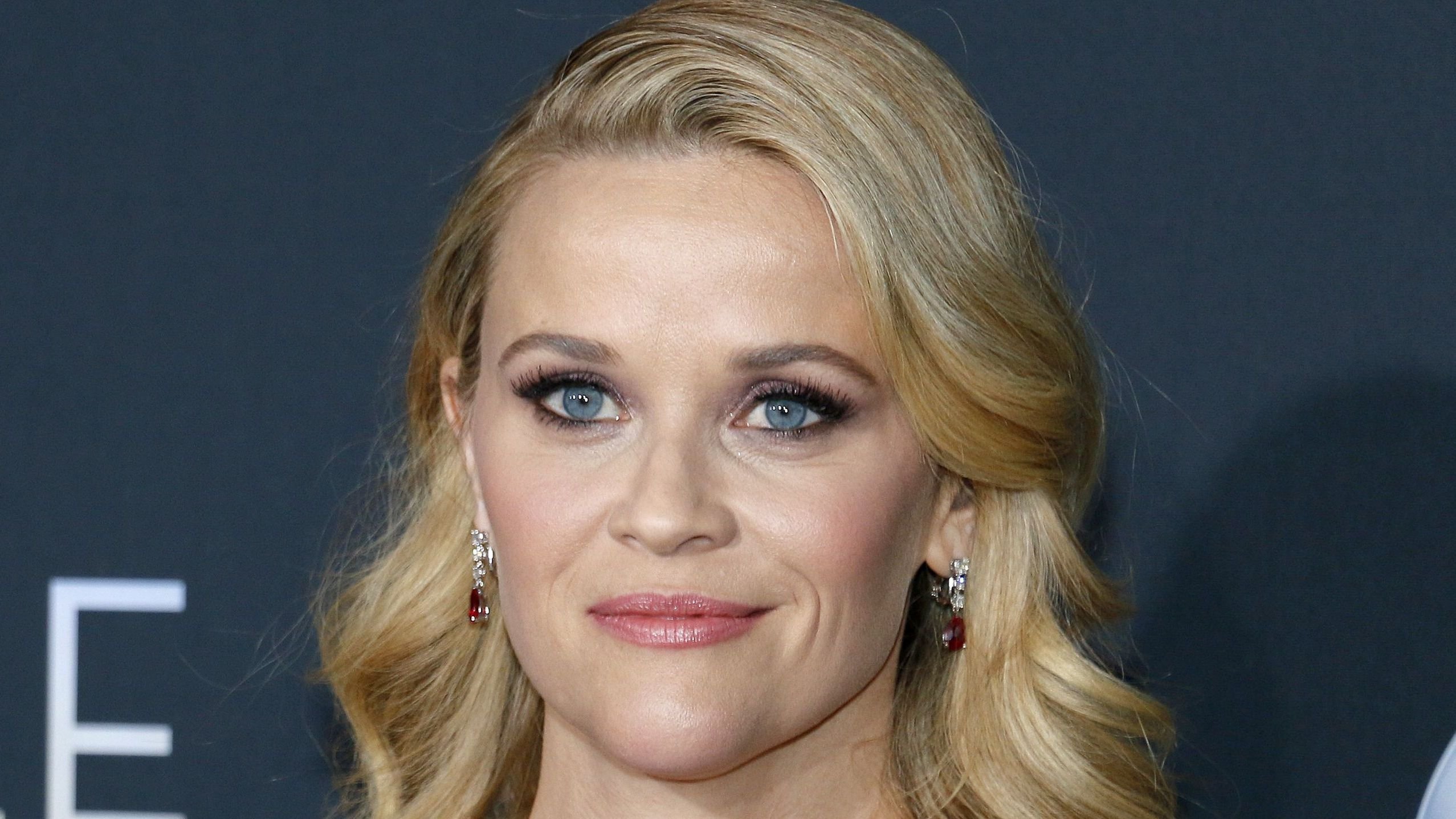 Despite their differences, Reese Witherspoon and her ex-husband prioritized their 18-year-old son graduating from high school. The proud parents can be seen smiling at the camera as they capture the memorable moment.

It's not the first time an award-winning actress has been spotted with her ex, as she appears to place her son's happiness first, as she did on his 18th birthday when they celebrated together at a restaurant. 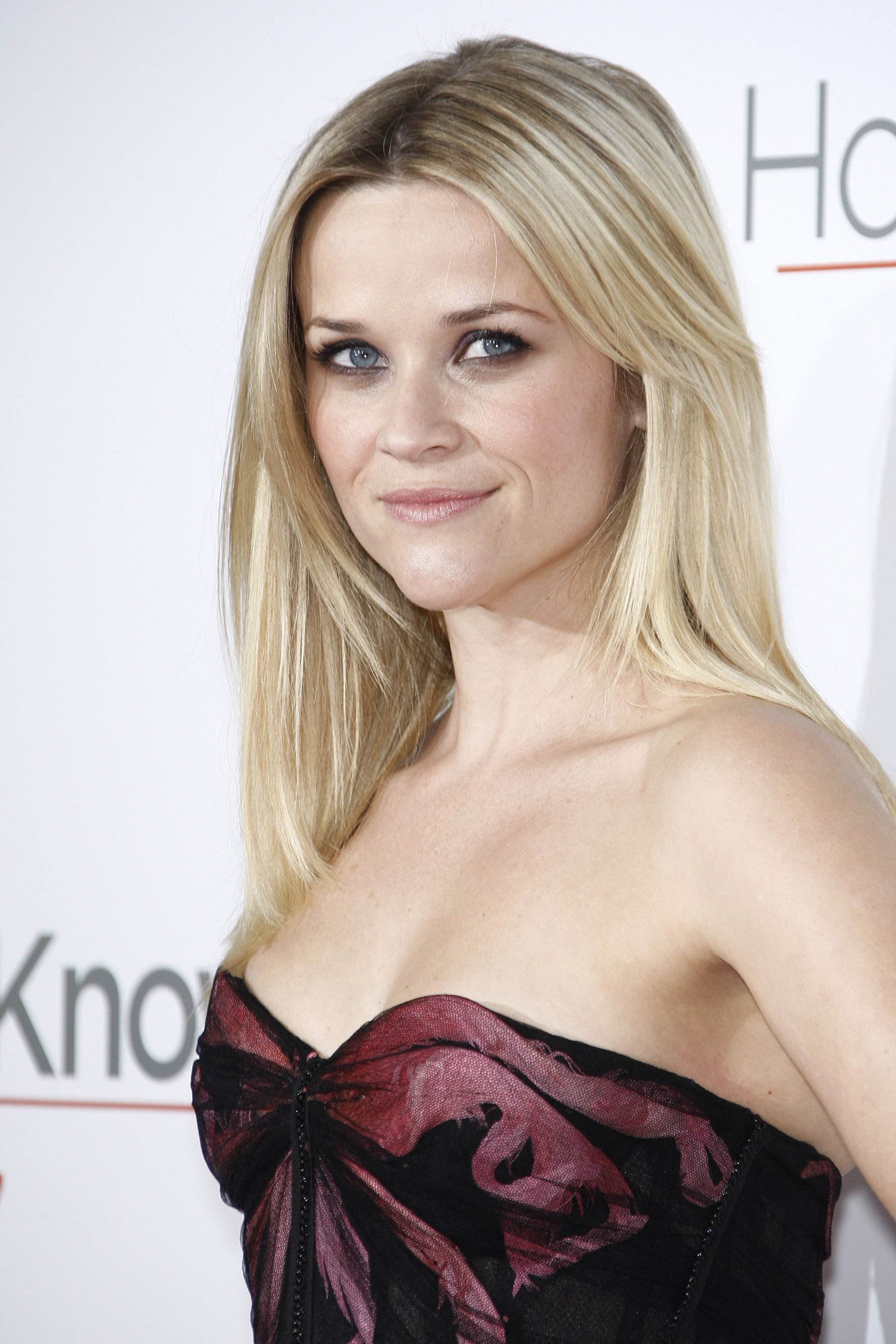 Deacon in a bright orange cap and gown walks around a backyard pool and accepts his diploma from his "principal" dad. Then, he flings his cap in a typical graduate style. When gravity takes its course, the cap falls into the pool, and Deacon's swift mother reaches in to save the day's souvenir.

Reese, 46, wore a blue and white polka dot dress with her blonde hair in waves and loosed around her while beaming from ear to ear. On the other hand, the fictitious principal for this son's ceremony, Ryan, wore a black graduation gown, cap, and glasses.

The 18-year-old spoke exclusively to HELLO! on the 20th of May at the Race to Erase MS gala, where he partied with friends and participated in a live auction that raised more than $100,000 on the night. Deacon has been working on music for several years, and his first single, Long Run, was released in 2020.

"I have been working hard on an EP about to drop," the teen shared, admitting that "it's coming soon" even though he can't give a date.

"It's really special," he added, revealing that he wouldn't give it "an exact genre, but it's very me," and saying that he is inspired by Post Malone "I am just trying to make music that I like and listen to," he said.

Supporting Nashville As A Family

The Oscar winner was accompanied by husband Jim Toth and sons Deacon, 18, and Tennessee, 9, to the game on Sunday (May 1) at GEODIS Park in Nashville, Tennessee.

The Morning Show star shared a photo of herself with her family, taken just before the crew attended the Sing 2 red carpet premiere to support Witherspoon's role.

The 45-year-old actress stands in the middle of her three children, Ava Elizabeth, 22, Deacon Reese, 18, and Tennessee James, 9, in the photo. Jim Toth, Witherspoon's husband of ten years, is standing next to her.