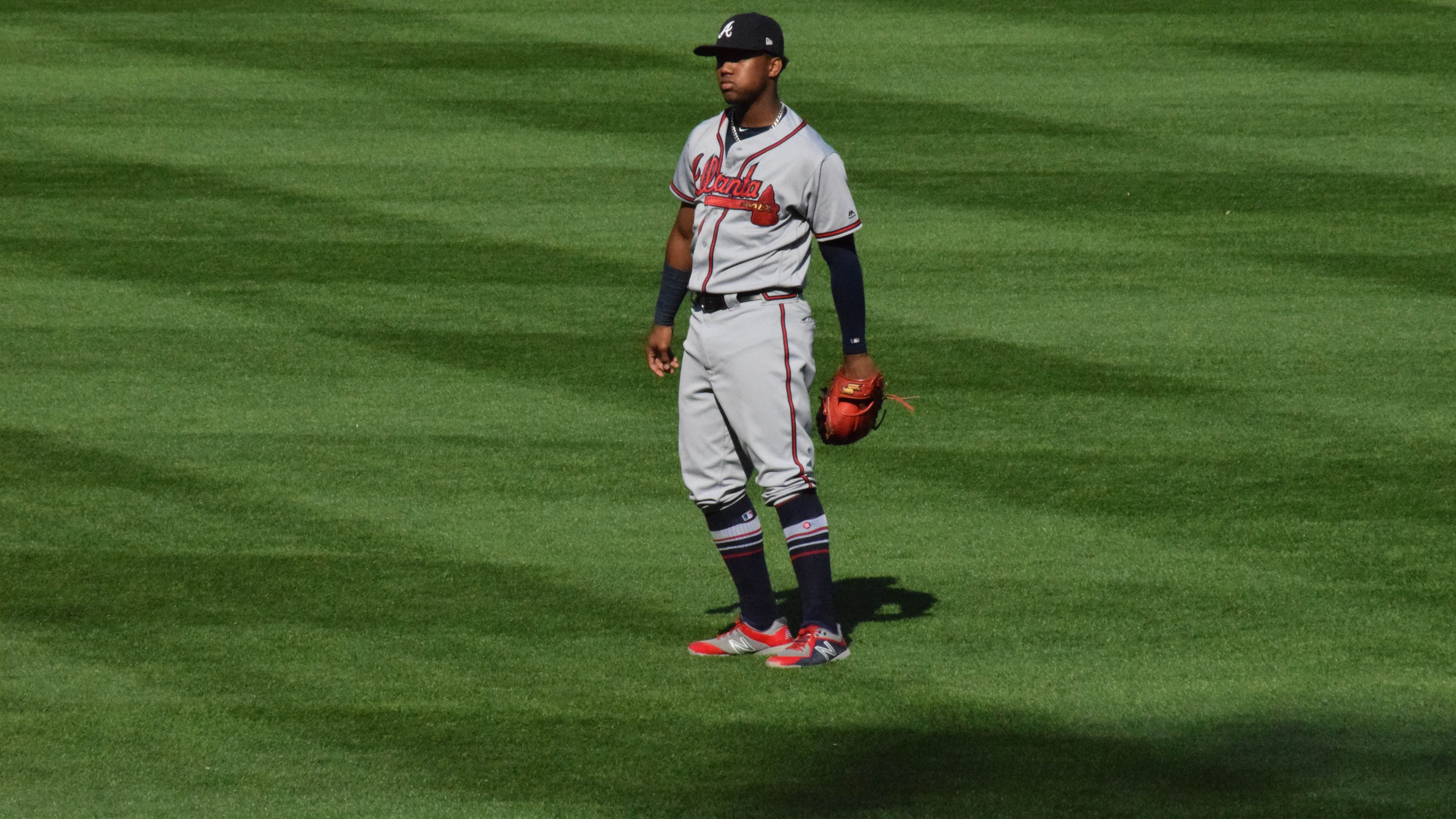 The Atlanta Braves are the defending World Series champions. After a slow start to the season, they have rebounded, and look poised to defend their title in the postseason come October.

Their recovery has been noticed by fans across the league. Many Braves players are performing well in the early stages of MLB All-Star voting. 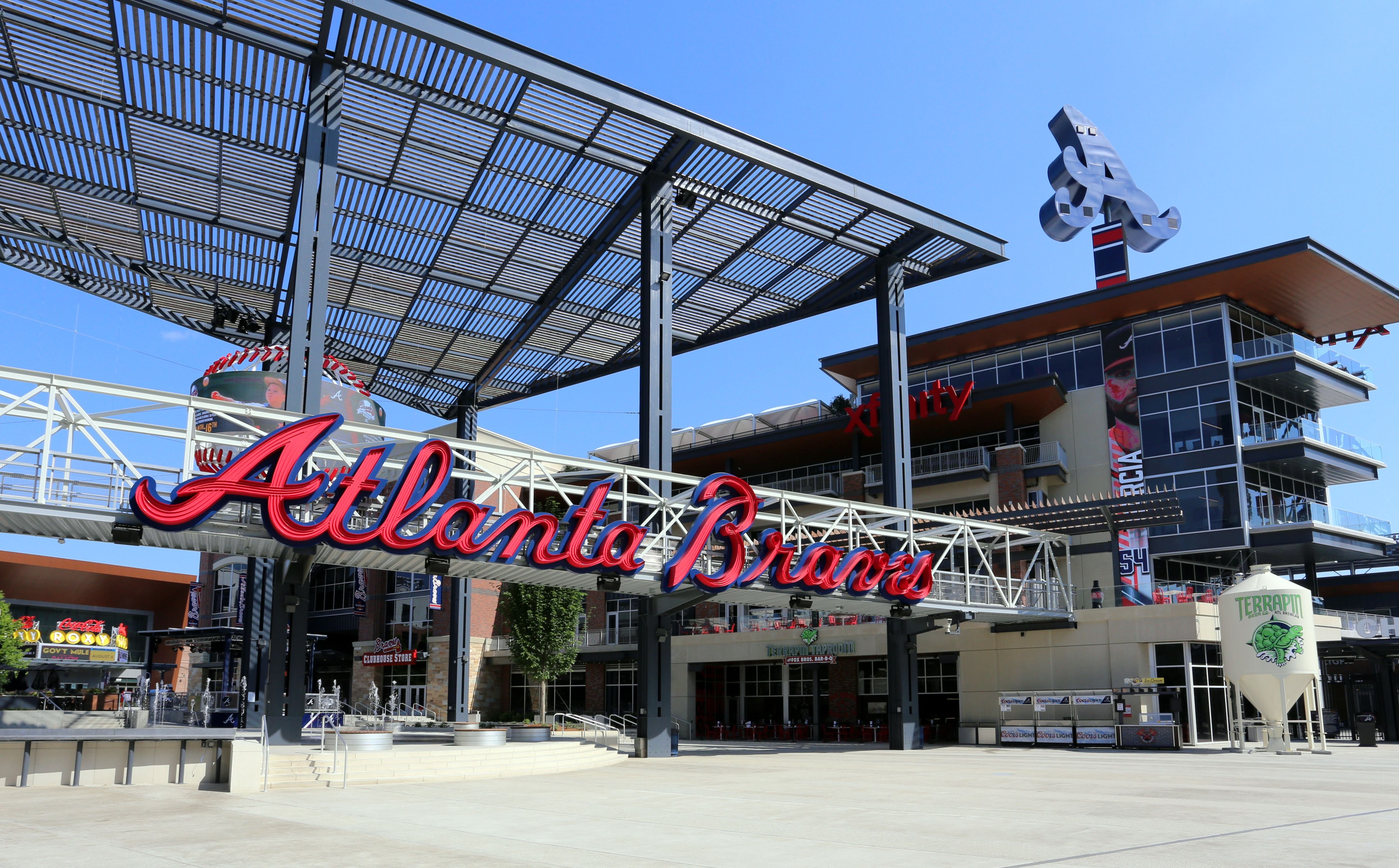 The voting process for the MLB All-Star Game is not the most straightforward. There are two rounds, or Phases, of voting. 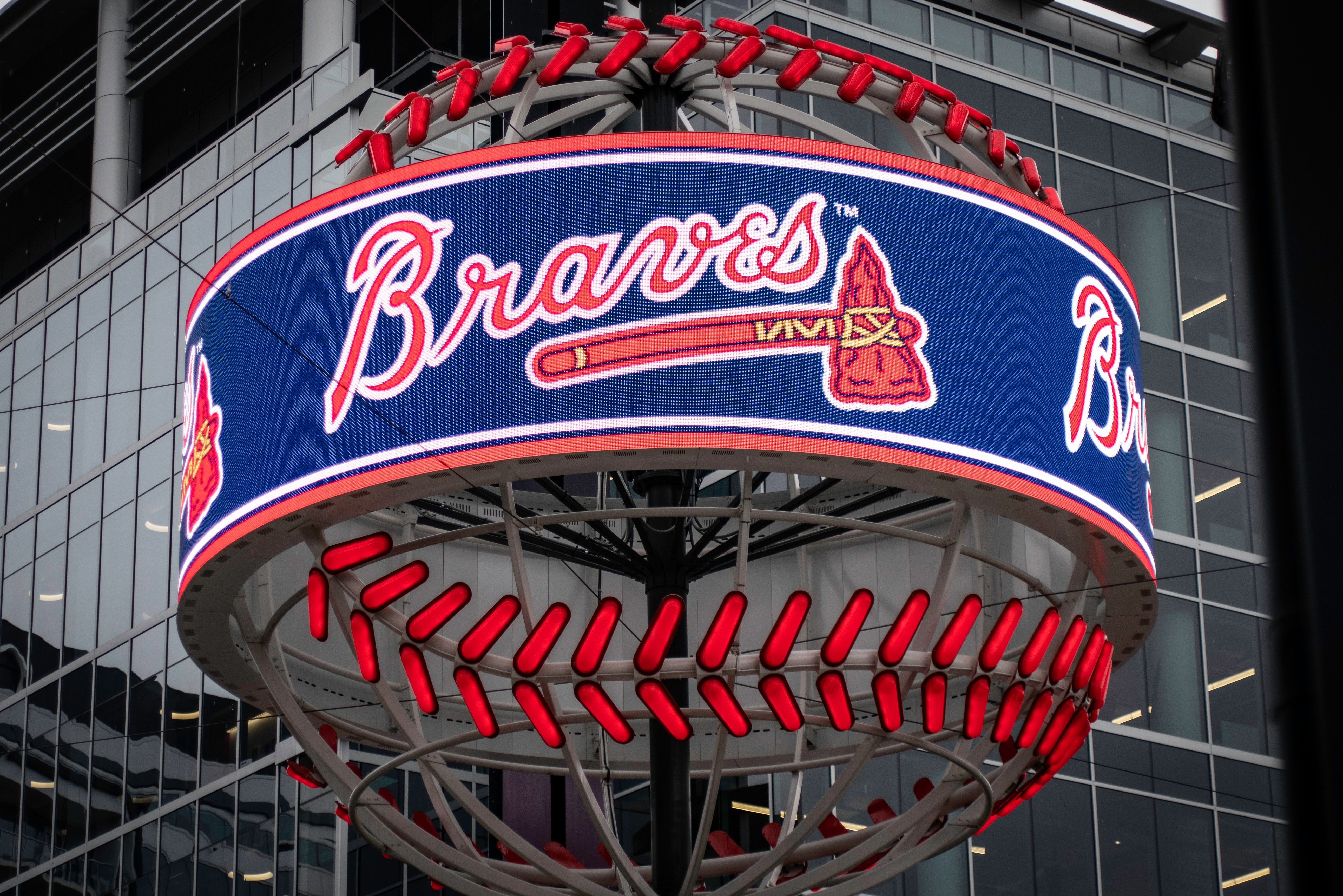 At the time of this writing, outfielder Ronald Acuña Jr is second in the National League in voting. He trails only Los Angeles Dodgers superstar Mookie Betts. Outfielders Adam Duvall and Marcell Ozuna rank sixth and eighth among outfielders respectively.

Former first overall pick Dansby Swanson is second in voting among shortstops. 24-year-old William Contreras is second among designated hitters. Travis d'Arnaud is second among catchers. Even Ozzie Albies, who can't participate in the All-Star Game due to injury, is second among National League second basemen.

First baseman Matt Olson and third baseman Austin Riley are fourth and third in voting in their respective positions. The Braves have two pitchers, Max Fried and Kyle Wright, who could very well make the All-Star team as well. 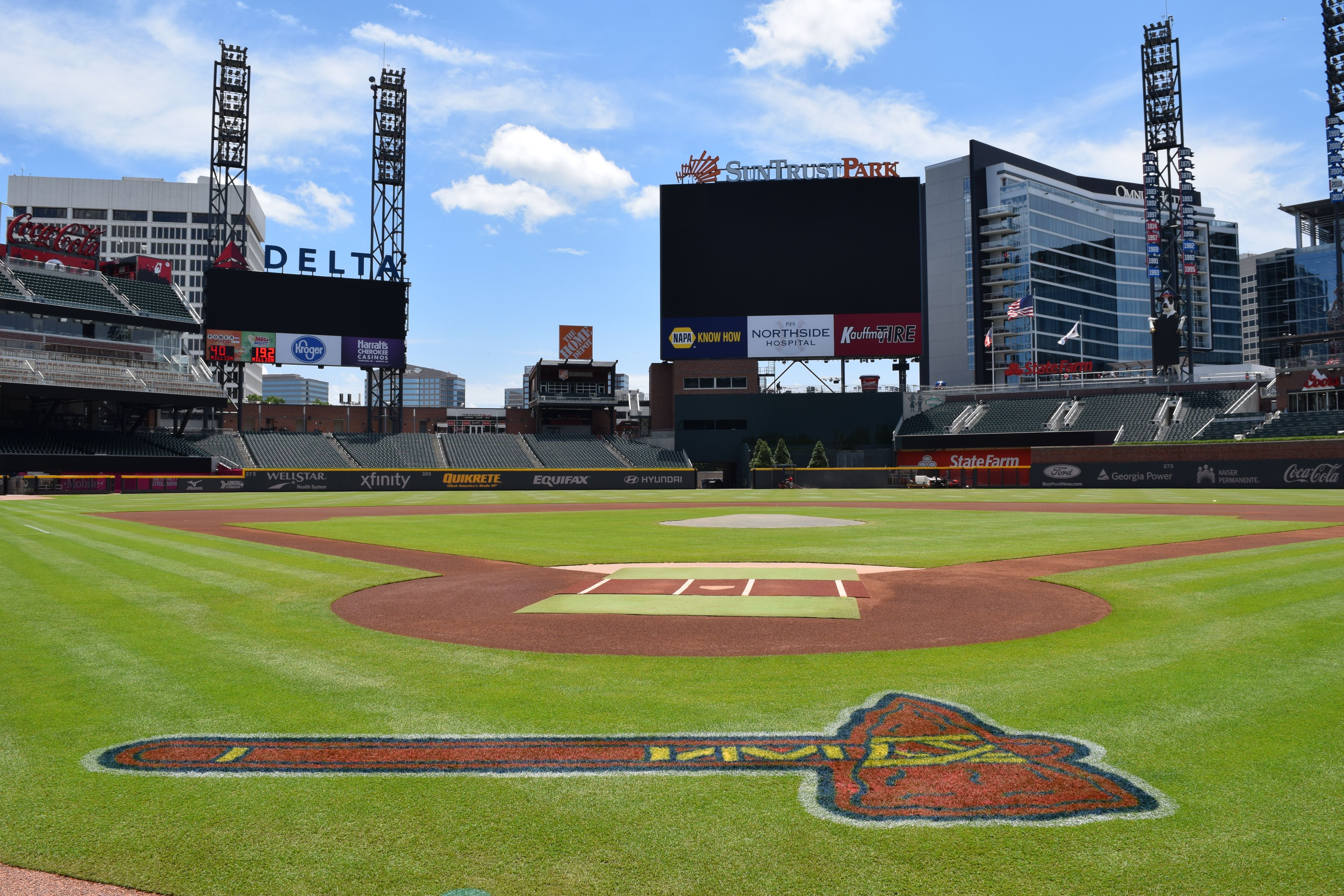 This early performance in voting is welcomed news to Braves manager Brian Snitker. Snitker will also be going to the All-Star Game as manager of the National League side.

“It’s great,” said Snitker, via the Atlanta Journal-Constitution. “With our crowds and how we’ve drawn here, I kind of expected to have a good showing because we have a lot of fans who are going to be voting on that thing as we’re selling this place out every night. It’s great. Hopefully, more than one gets rewarded with the opportunity to go.

“It’d be awesome for (Fried) to be part of that, any of these guys who’ve never been there,” Snitker said. “It’d be huge for them to experience it.” 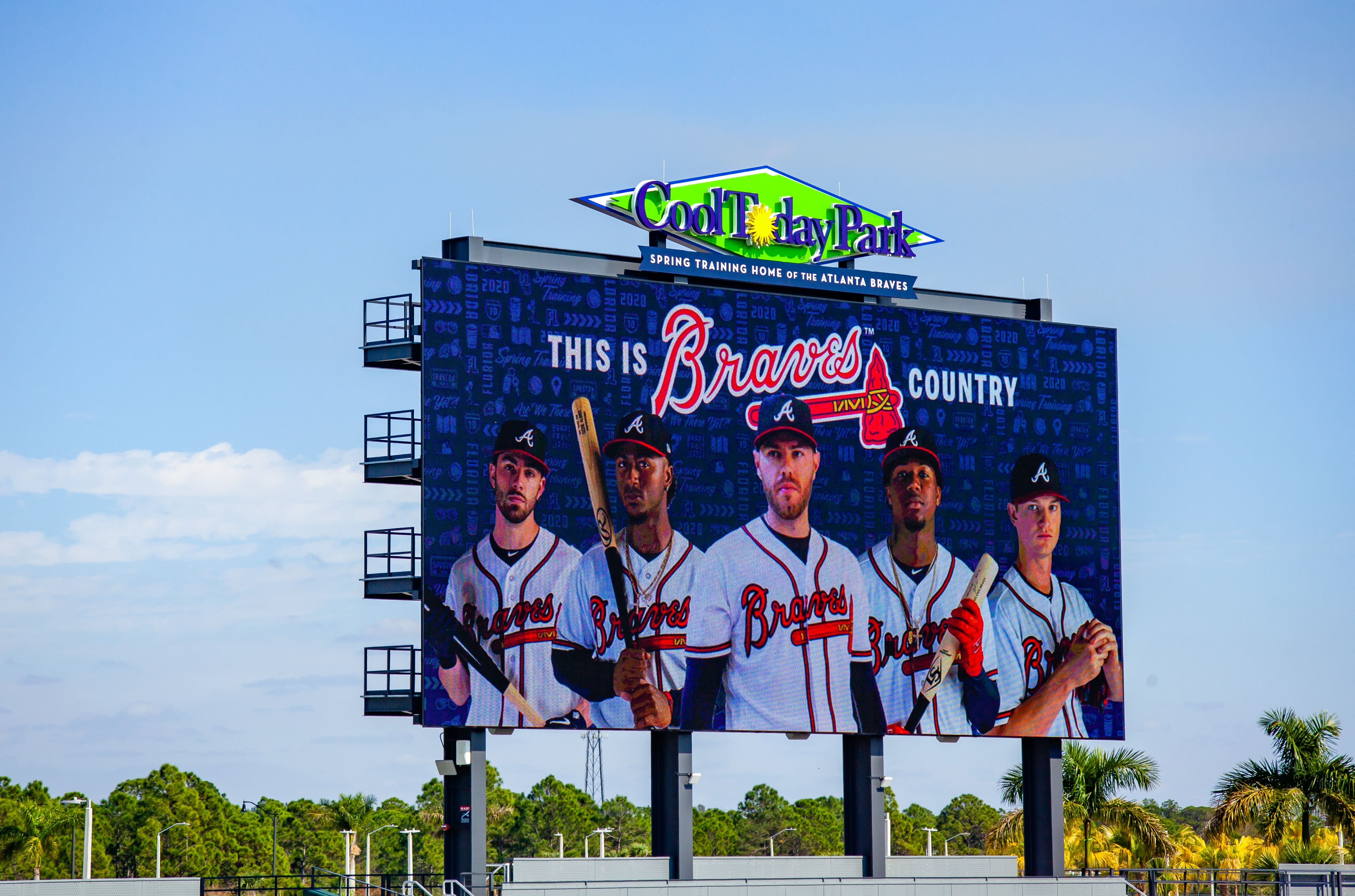 Phase 1 of All-Star voting ends on June 30th at 1:59 pm EST. Phase 2 doesn't begin until July 5, and lasts until July 8. The All-Star starters are revealed on July 8 as well.