'It's A Huge Honor': Dr. Nicole Martin On Representing Medical Community On 'RHOM' 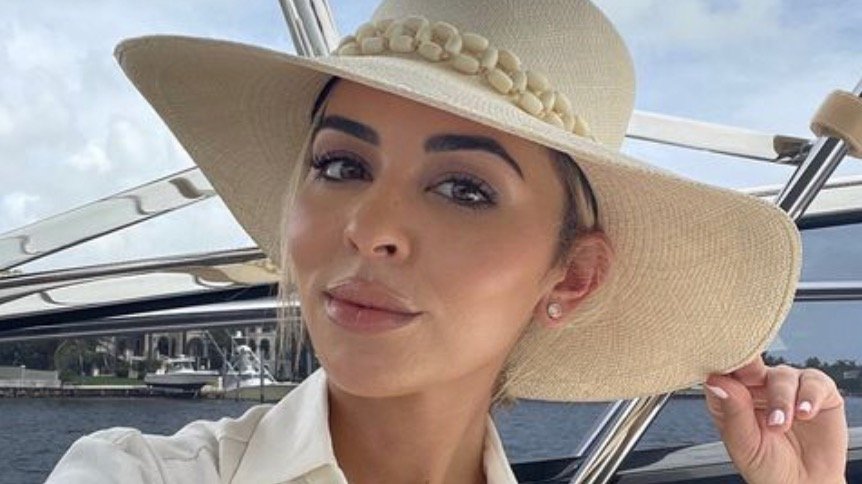 Dr. Nicole Martin joined the cast of The Real Housewives of Miami for season four in 2021. And, during a recent interview with Bravo's The Daily Dish, she admitted to feeling honored by the opportunity to represent the medical profession on the Peacock reality series.

Dr. Nicole Martin Loves To Showcase The Life Of An 'Empowered Independent Woman' On 'RHOM' 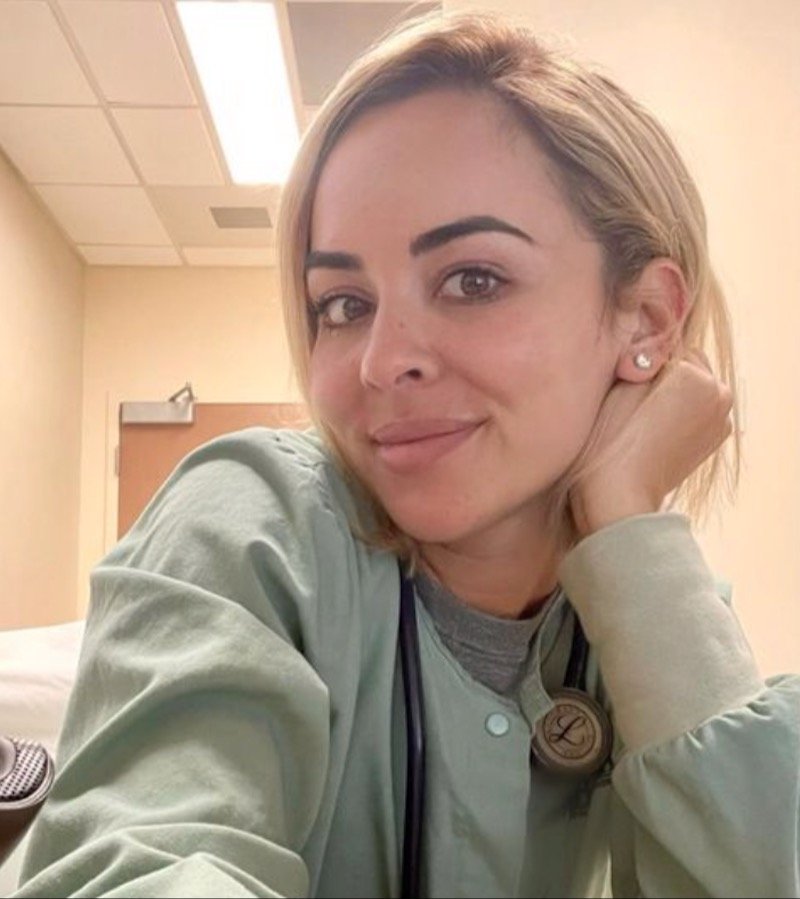 After joining the Real Housewives of Miami cast, Dr. Nicole Martin said she was honored to not only have the opportunity to showcase her life as a doctor but also as a working mother and wife.

"It’s a huge honor, obviously, to represent the medical community. But in general, I think times are changing. The world is evolving. Women are moving out of the home and into the workspace. So to be in a position where I’m on a show and I can showcase that side of an empowered independent woman, to me is a huge honor," Dr. Martin stated.

"And that’s something I’ve been getting a lot from the fans," she added.

Dr. Nicole Martin Is Appreciative For The Opportunity To Inspire Others On 'RHOM'

"I think people are looking for that, kind of like a motivation or inspiration, and I’m so happy and honored to be able to be that," she stated. 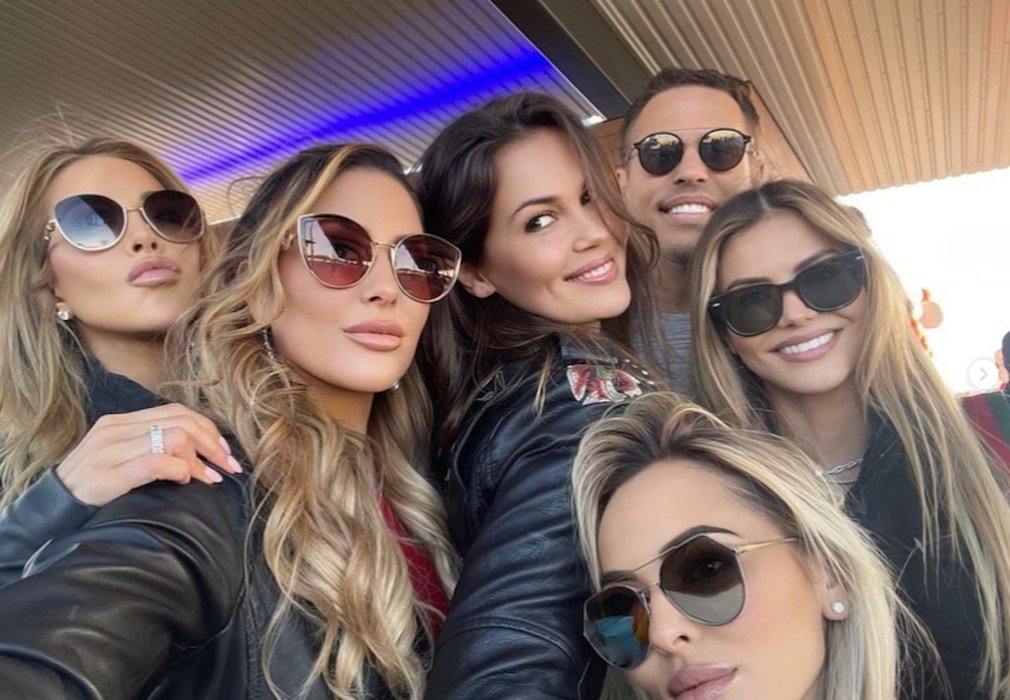 Earlier this year on Instagram, Dr. Martin shared a post in which she celebrated National Doctor's Day.

“Cheers to all those who came before me and paved the way, the doctors that stand beside me making a difference, and those that will come after and continue to make strides in patient care. The journey is long, but it’s worth it. Big thank you to all the doctors for their dedication, sacrifice, and contribution to society. Love what you do,” she wrote.

While the show was rebooted for a fourth season on Peacock, the Real Housewives of Miami has since returned to its home network of Bravo, where new episodes are currently airing on Tuesday nights at 9/8c.

Dr. Martin and her cast mates are currently in production on the upcoming fifth season of The Real Housewives of Miami, which is expected to begin streaming on Peacock sometime later this year.