Colombian-American actress Sofia Vergara has become a household name in Hollywood comedy however, she worked as a model before joining the big screen. She's always had an impressive figure and that helped her early in her career. Per news reports, a photographer discovered her talent after seeing her walk on the beach in Colombia.

From starring in a Pepsi commercial at 17 to becoming a TV reporter before moving to television series, films, and now a sitting judge on America's Got Talent, Vergara has made a successful career for herself. Occasionally, she reminisces on her days as a model sharing old pictures with her fans via Instagram.

Read on to see the photo and don't forget to check out these 30 Top Celebrity Swimsuit Moments to become summer-ready too. 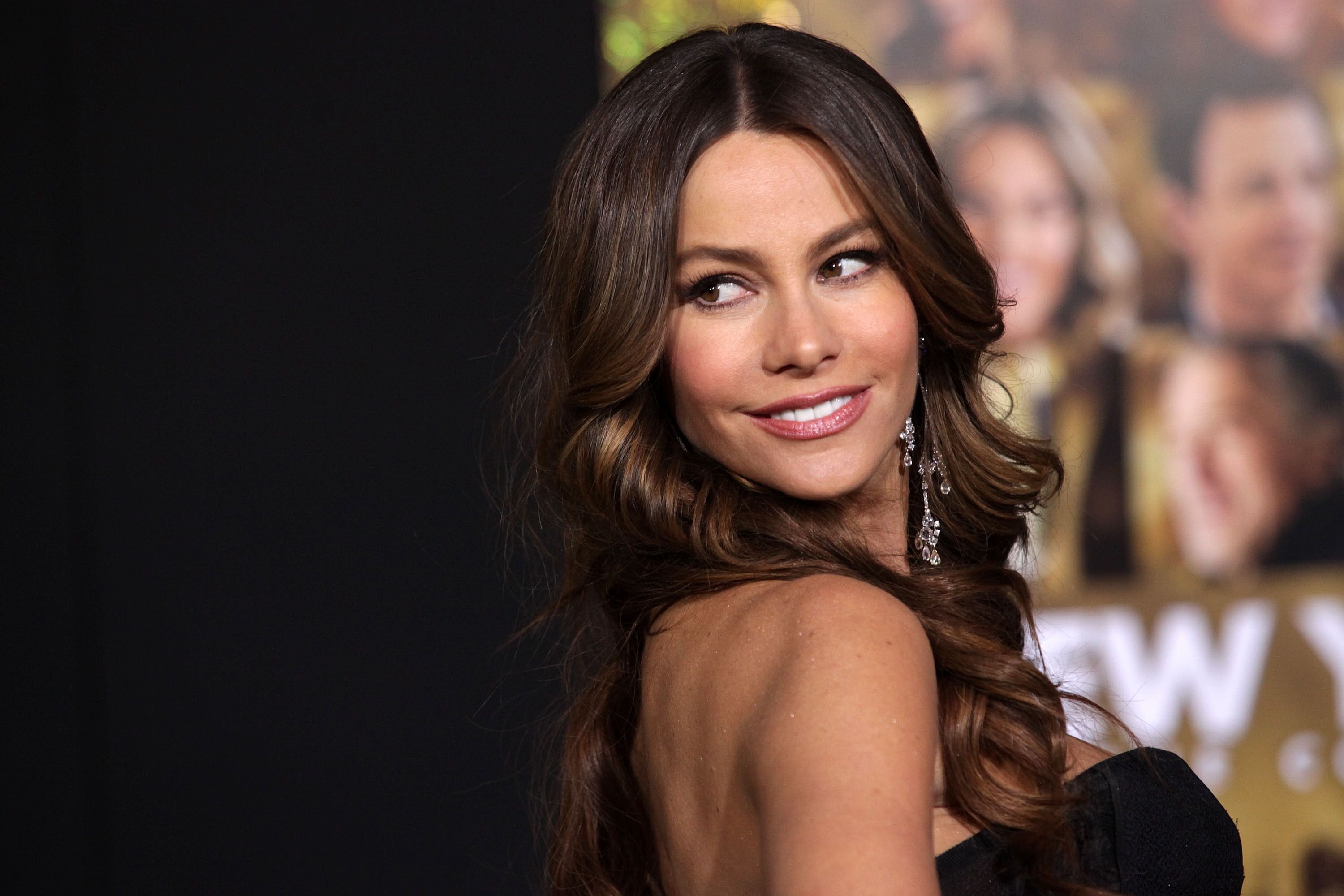 Last March, Vergara posted an old picture of herself wearing a black bikini in Colombia. The top had a half-cut bra cup with a thin waist strap underneath, while her bottom was a low-waist design with a matching thin strap on top. The extra straps accentuated her slim waist and added a sexy flair to her swimwear. She wore her dark blonde hair in a long side-swept curl and dropped her chest low, giving the camera a full view of her cleavage.

Scroll for more photos and a video!

Being A Teenager In Barranquilla 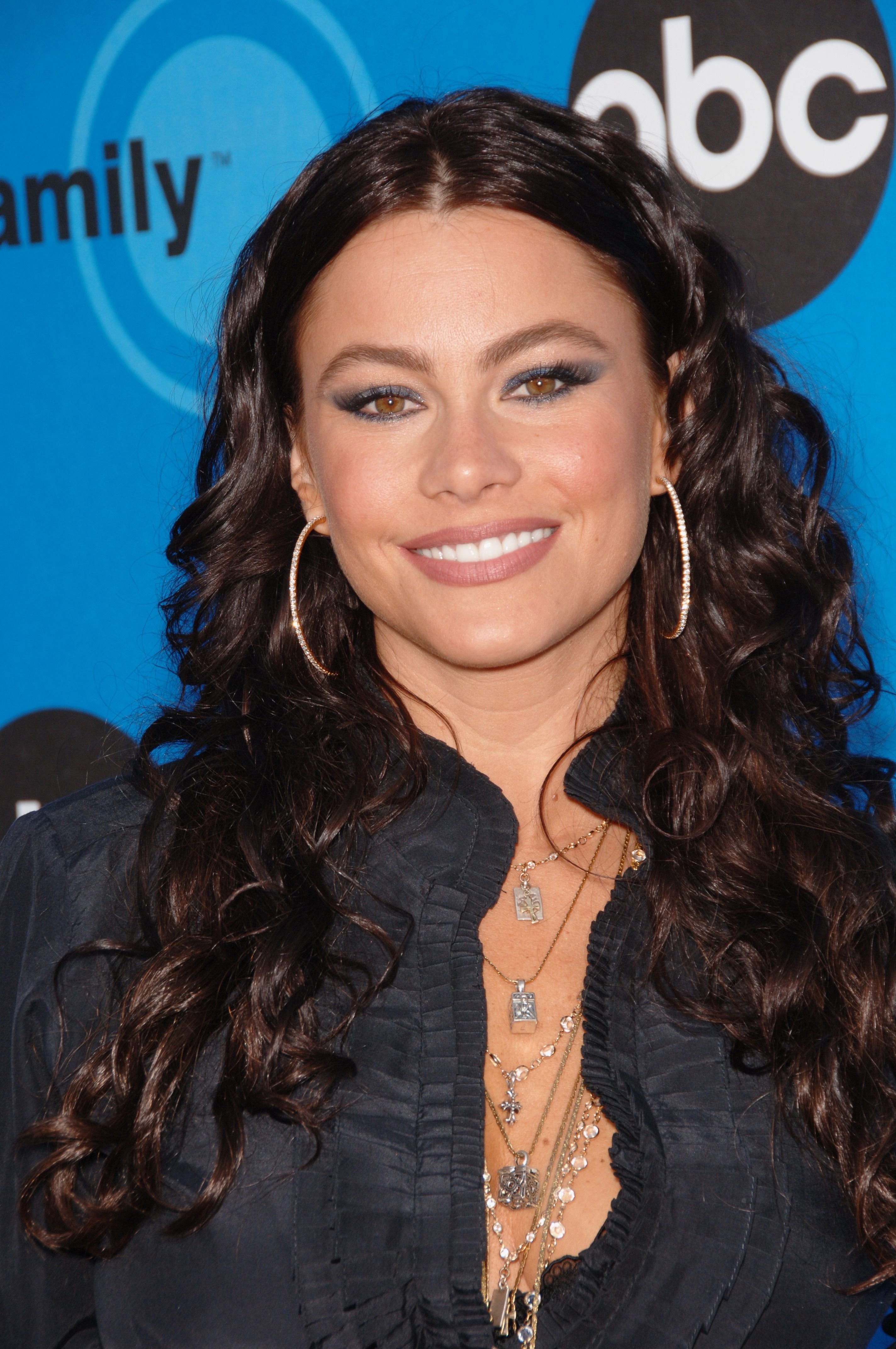 In February, Vergara threw it back to the 80s when she modeled as a teenager for big corporations like Pepsi. She wore a black bikini with a bandeau top and high-rise bottom and styled her hair in a ponytail with a swoop. Her caption put the location of her photoshoot at her birth city, Barranquilla. Although she's smiling in the video, the actress said growing up in Colombia during the drug trafficking high wasn't a walk in the park.

Sofia At 22 In Colombia

Vergara shared a sultry video of herself giving an interview on the beach at 22 in Colombia, shortly before she moved to the USA. The actress wore a classic black bikini with a mini crochet sarong over her thong. She wore her blonde hair down in a breeze-blown wave. 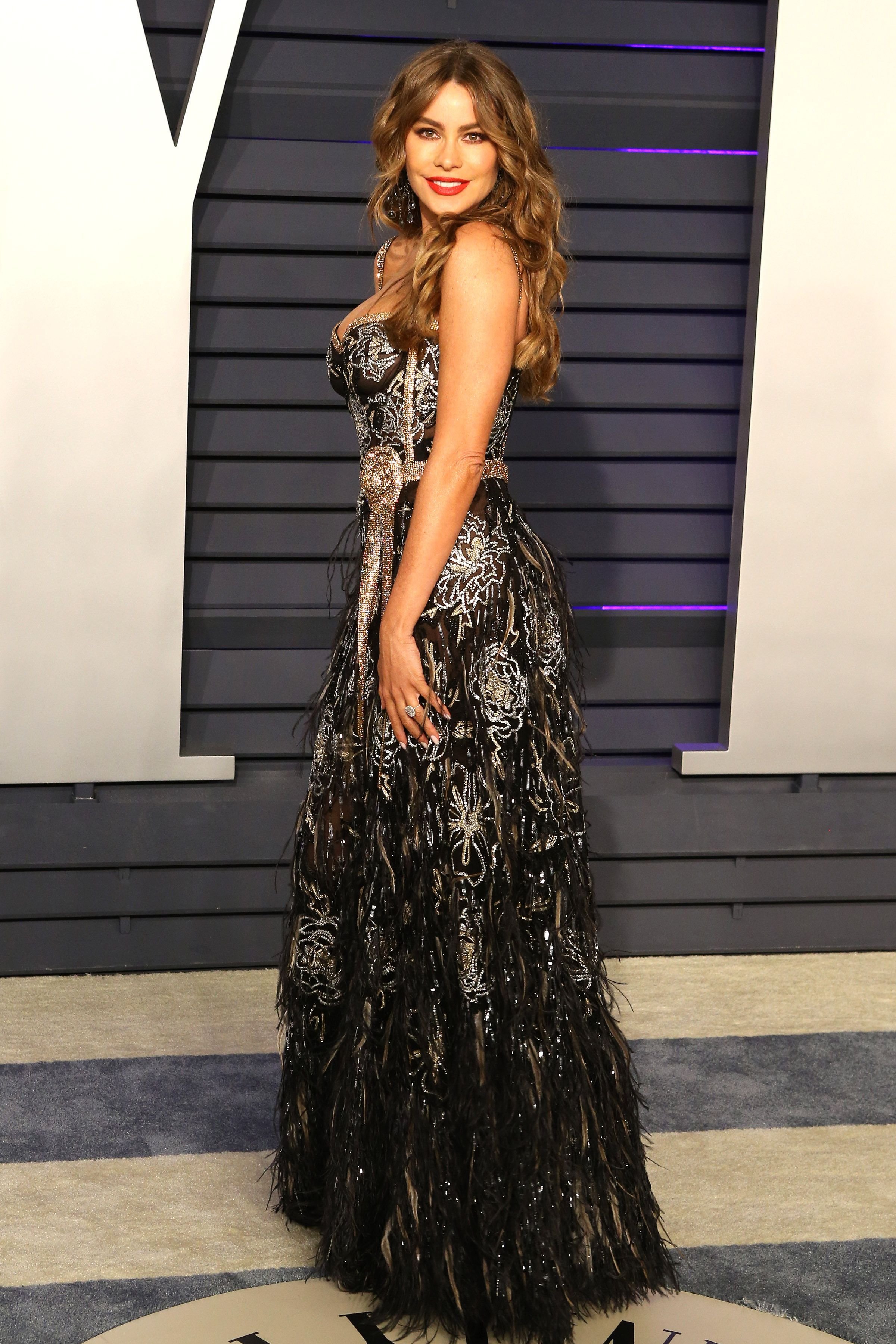 Added to her acting and hosting career, Vergara branched out to business, creating comfortable loungewear and underwear tagged Sofia's Intimates. She started the business sometime last year and has since grown it into a big brand. The businesswoman partnered with Walmart as the primary retailer of Sofia's Intimates, so it doesn't have an online store. The collection includes shapewear, panties, bras, and sleepwear, all under $40 apiece.