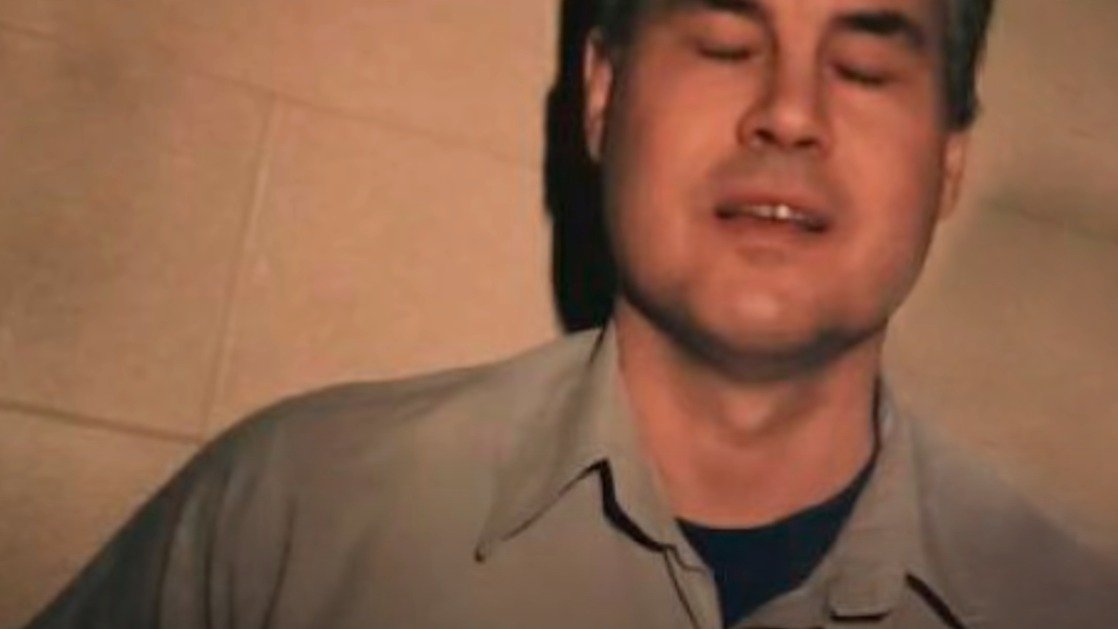 From the outside, Thomas Dillon looked like a typical American guy. He was born in Canton, Ohio, and lived in nearby Magnolia. He had a wife and son and was employed for twelve years as a draftsman at the Canton Ohio Waterworks.

But in a crime spree lasting three years, Dillon shot and killed five men in Ohio without any real motive.

Thomas Dillon's Victims Were All Men In Remote Places

Dillon's victims were seemingly random. The men didn't know each other, and they all seemed to simply be in the wrong place at the wrong time.

They included: Donald Welling, 35, of Strasburg, Ohio on April 1, 1989, while jogging on Tuscarawas County Road; Jamie Paxton, 21, of Bannock, Ohio on Nov. 10, 1990, while deer hunting in Belmont County; Kevin Loring, 30, of Duxbury, Massachusetts on Nov. 28, 1990, while deer hunting in Muskingum County; Claude Hawkins, 48, of Mansfield, Ohio on March 14, 1992, while fishing at Wills Creek dam in Coshocton County; and Gary Bradley, 44, of Williamstown, West Virginia, on April 5, 1992, while fishing in Caldwell, Ohio in Noble County.

A Mother's Plea For Help Gets A Response From Dillon

After Jamie Paxton’s death, his mother wrote to a local paper in an effort to get justice.

On November 4, 1991, the paper received an unsigned typed letter from an individual claiming to be “the murderer of Jamie Paxton,” and the letter included information that hadn't been released publicly, raising alarm bells for police officers investigating the case.

“He said he would continue to kill and that he had no remorse,” said Fred Thompson, retired sheriff, Belmont County. “He describes himself as being a serial killer and that he has a strange urge that he cannot satisfy until he kills a human being.”

Police Begin To Connect The Murders

With yet another similar murder, police started to put the pieces together and realized all of the men were outside in isolated areas and were shot with a high-powered rifle.

Investigators believed the four murders were connected, and they quickly launched a task force to catch the serial killer and consulted the FBI.

Investigators then held a press conference about the murders in hopes that the public could provide leads, and discussed some of the characteristics they believe the killer possessed based on an FBI analysis.

In August 1992, Richard Fry contacted the police and said his high school friend, Thomas Dillon, could be a person of interest that the police should consider taking a closer look at.

Fry told detectives he and Dillon both enjoyed guns and shooting, but Dillon had started acting very oddly in a way that Fry found to be very suspicious. He also had started shooting out store windows, street signs, and cars.

Dillon Sentenced To Life In Prison

Investigators secretly surveilled Dillon all over southeastern Ohio for several months and witnessed him burning buildings and killing animals.

In November 1992, Dillon made a purchase at a gun show, which was in violation of his parole. He was arrested for violating his probation, and agents found a handgun on him while they were patting him down.

After police made a public plea for help, a man came forward and said he’d bought a Swedish Mauser rifle from Dillon, which he turned over to police.

The FBI performed a ballistics test on the weapon, which was a match with the gun used in two of the murders. Dillon confessed to murdering all five men in July 1993 in exchange for prosecutors agreeing to not seek the death penalty against him for his crimes.

Dillon was sentenced to life in prison. He died in October 2011 at the age of 61 while still behind bars.