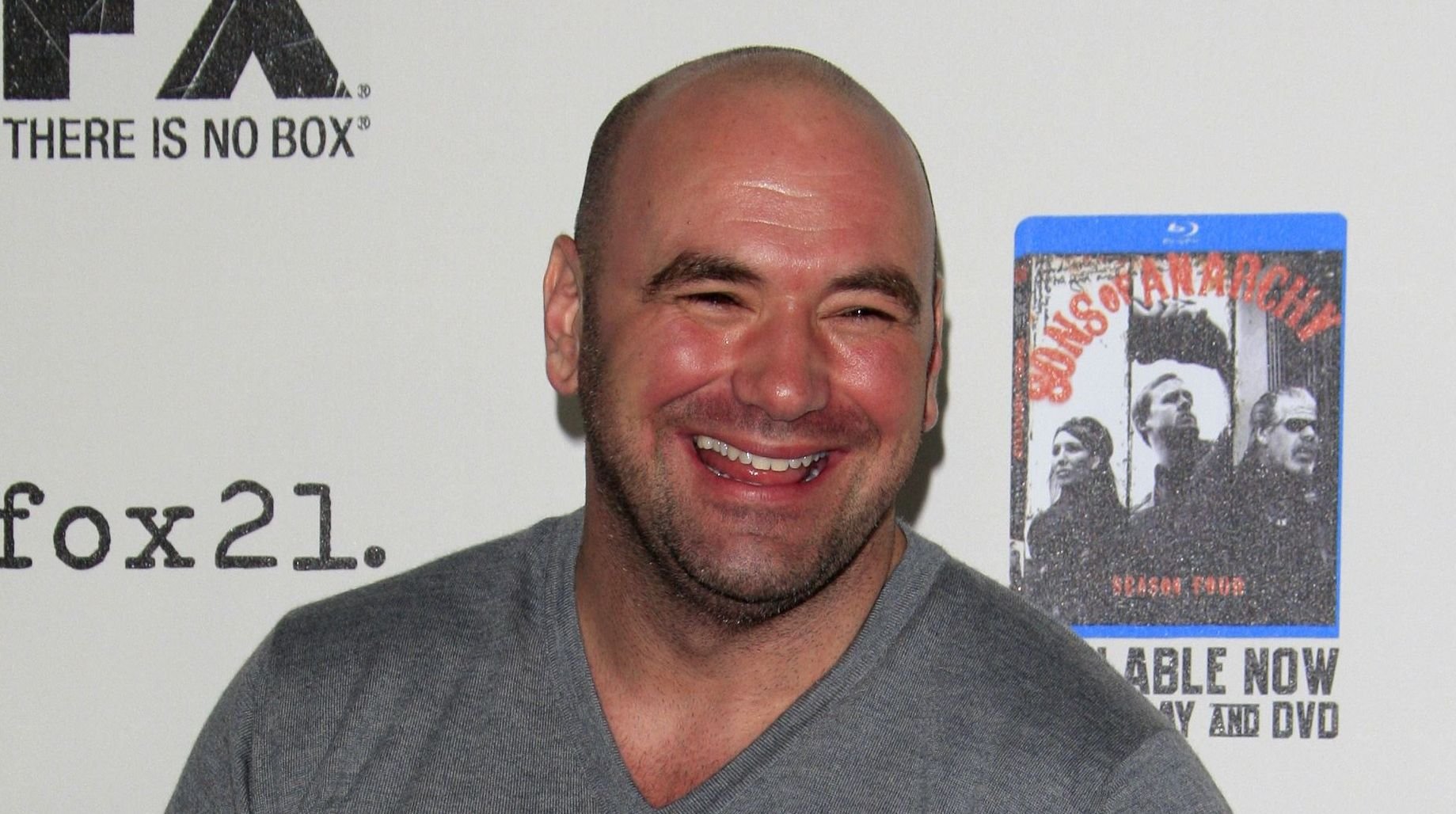 Dana White and Anderson Silva have had an interesting history, but these past few weeks have seen them going at one another constantly.

Silva claims that Dana White and the UFC didn't do a great job when he finished his career. Considering that Silva is arguably the greatest UFC fighter in history, having held the middleweight title for nearly seven years, it's easy to see why he's upset.

What Did Dana White Say? 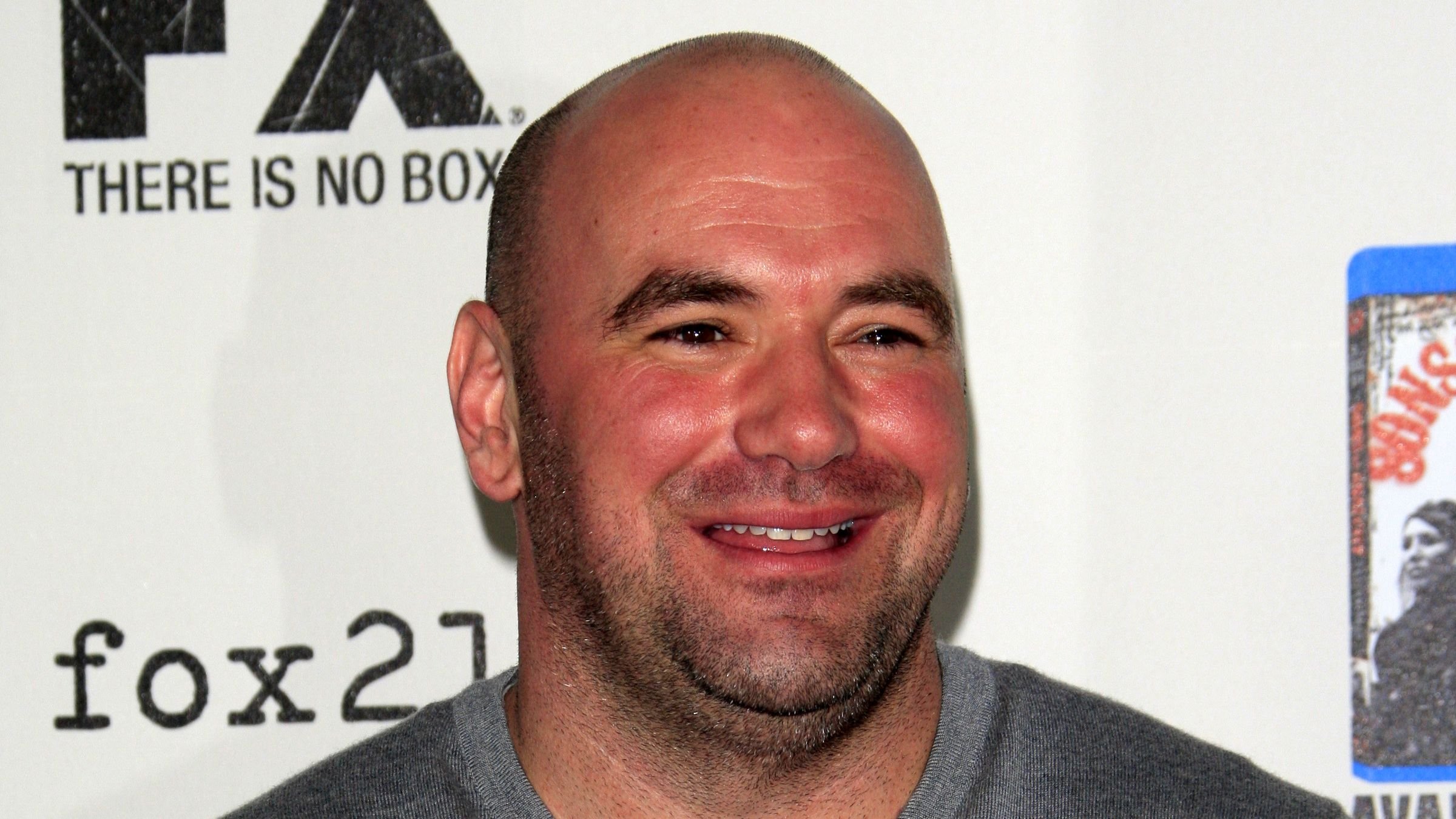 When Dana White found out about what Silva said, he had an interesting response. It's not every day that White responds like this, but it's becoming more frequent.

“When have any of you ever heard me talk negative, except for the fight in Abu Dhabi, about Anderson Silva? Never. I’ve never talked bad about Anderson Silva. Not only that, we let the guy fight through his contract, he lost seven of his last eight, or eight of his last nine fight, and always treated him with — I don’t know where the hell this is coming from, from him that then I started trying to make is so he couldn’t make money after. I said, ‘Jake Paul is looking to fight somebody, fight Anderson Silva, that guy’s out there, he’s available, he’s 47 years old.’ It’s baffling to me.”

What Did Silva Say That Made White Mad? 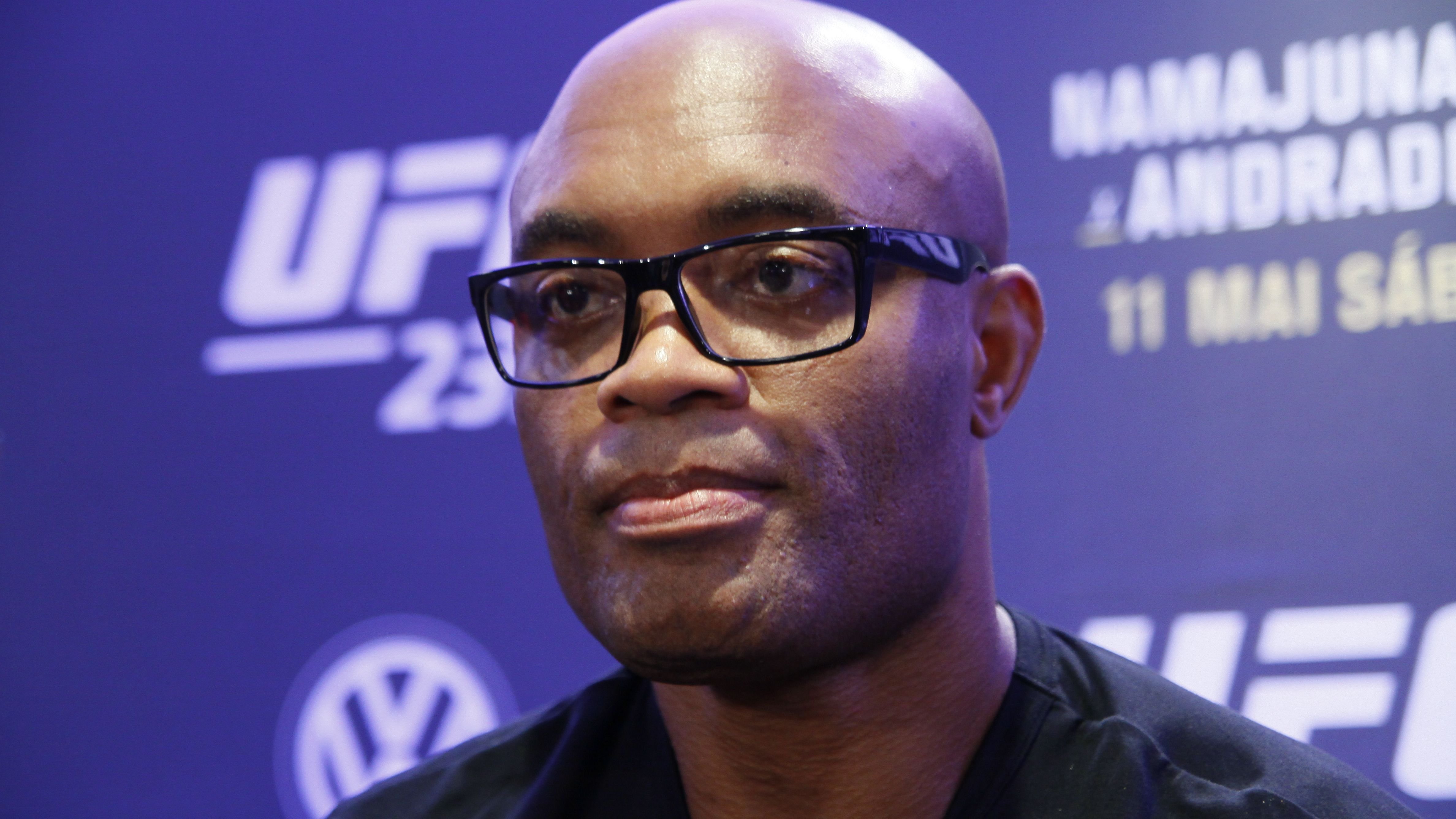 With what Dana White said, Silva had to have said something crazy, right? With all of what Silva said, it's not insane for White to respond how he did.

Has Anything Else Been Said? 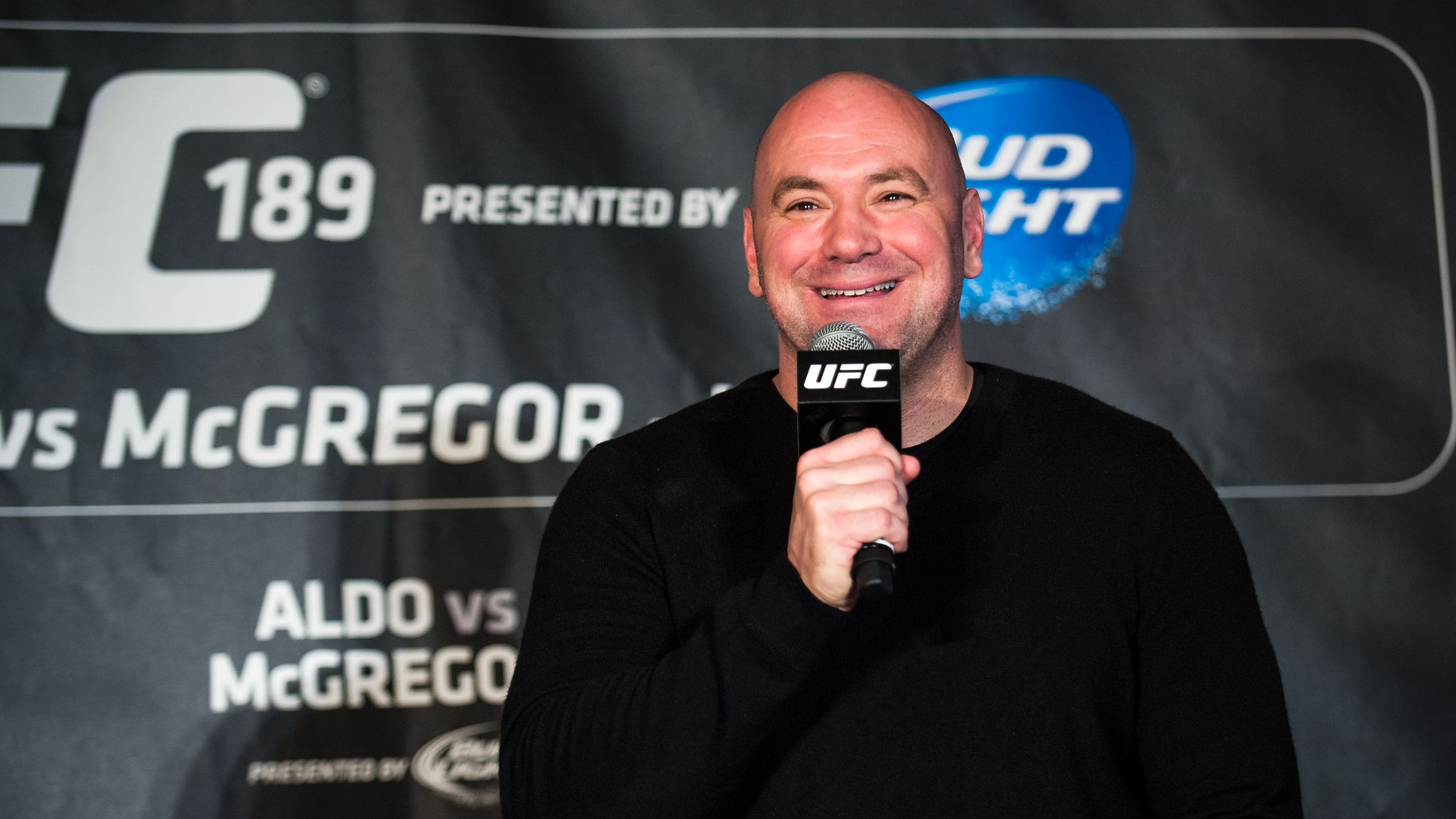 At the moment, nothing else has been said from either side. Considering that Dana White probably wants to make sure his image looks good to the public, it's best for him to just stay out of this nonsense.

Will Dana White And Silva Sort It Out? 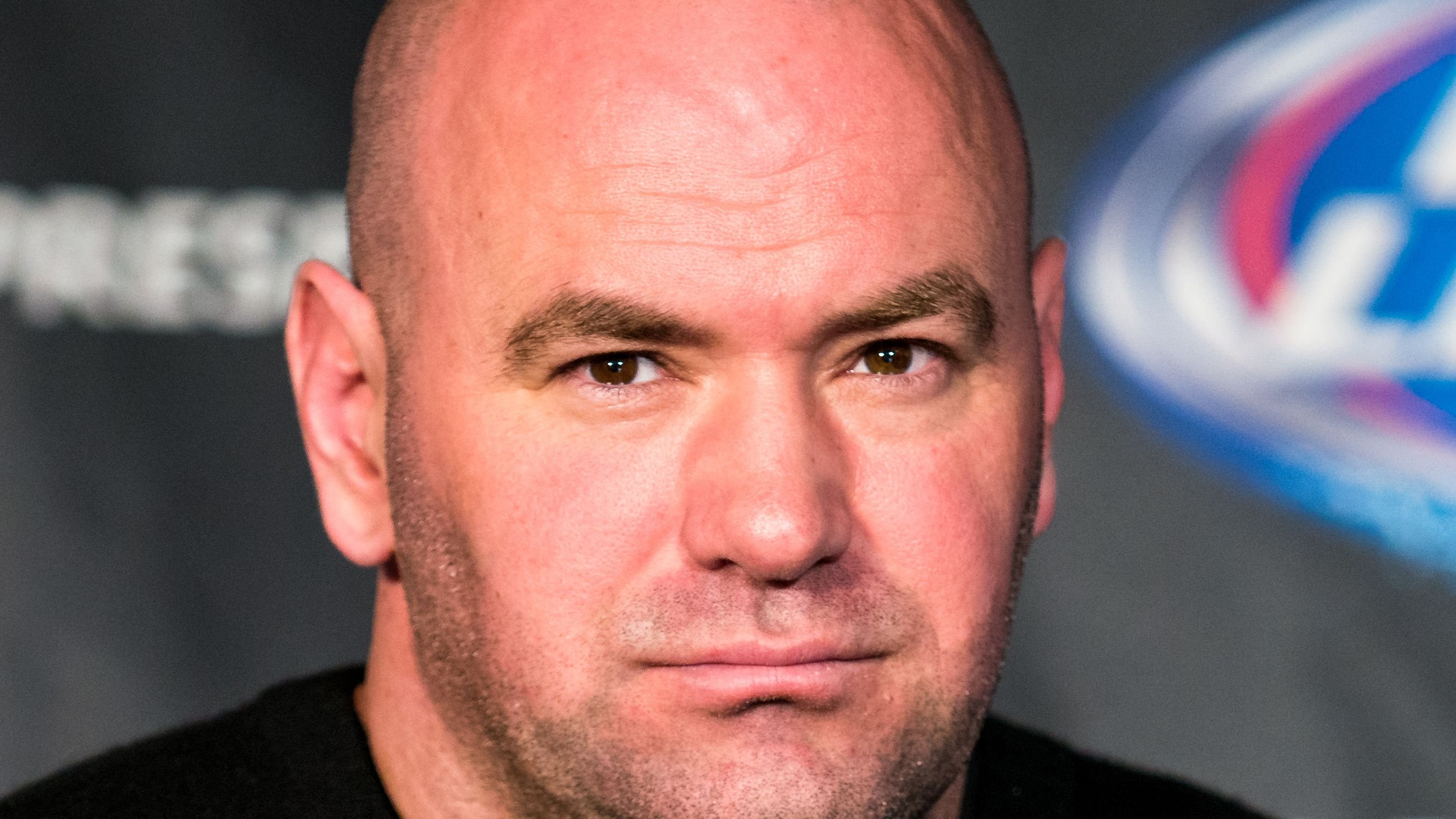 It could be likely that Dana White and Anderson Silva do sort this out. With Anderson Silva being one of the best UFC fighters of all time, it would be in Dana White's best interest to make sure the relationship is a strong one.