MLB News: Trevor Story Showing He Still Has It In Him With Red Sox 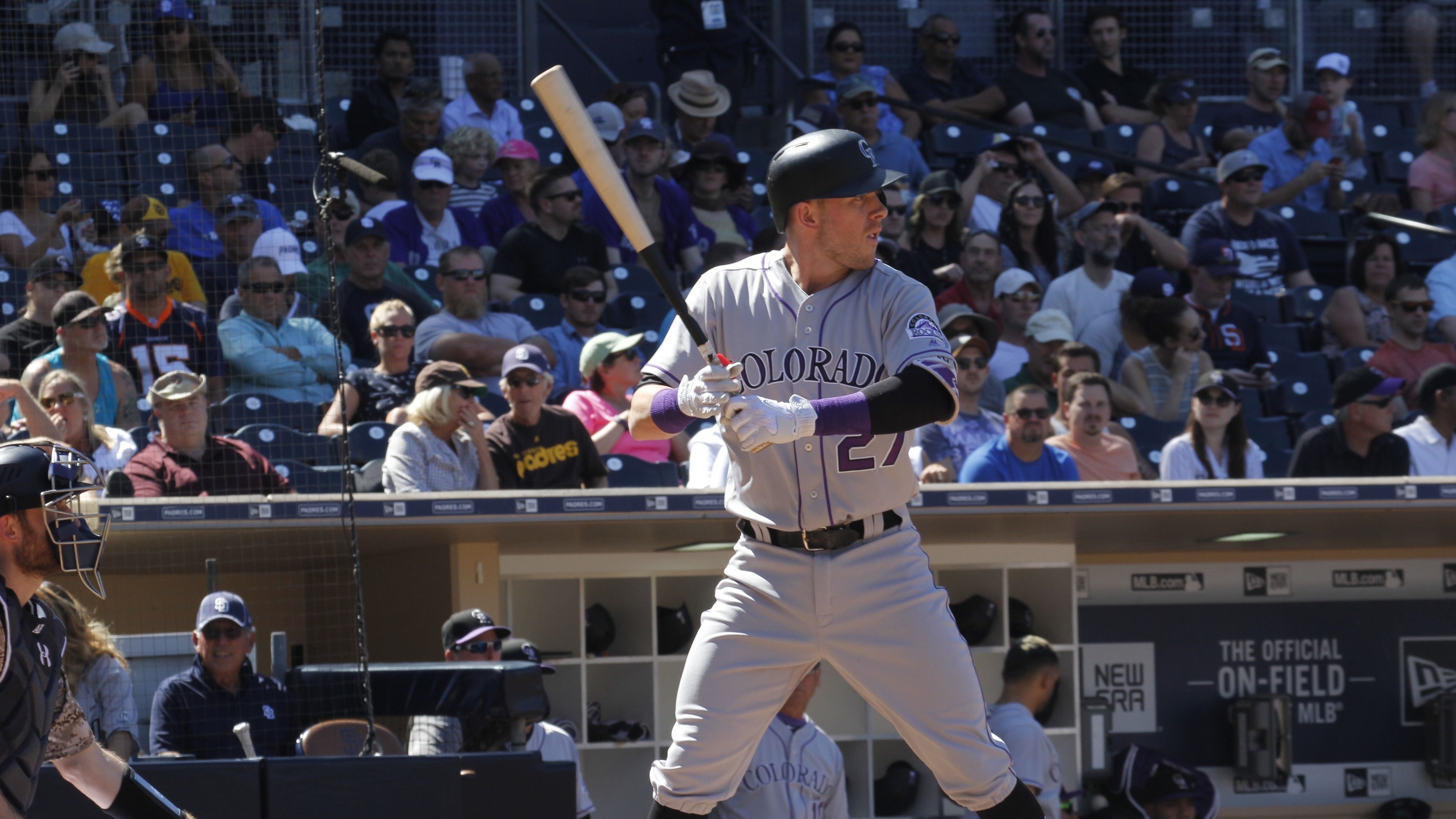 The Boston Red Sox made some great offseason moves during this year's free agency and the biggest one was bringing in Trevor Story from the Colorado Rockies. Trevor Story was one of the hottest names in all of baseball on the free-agent market and the Red Sox did a great job by going out and acquiring him and not letting a team like the New York Yankees do so.

How Has Story Played? 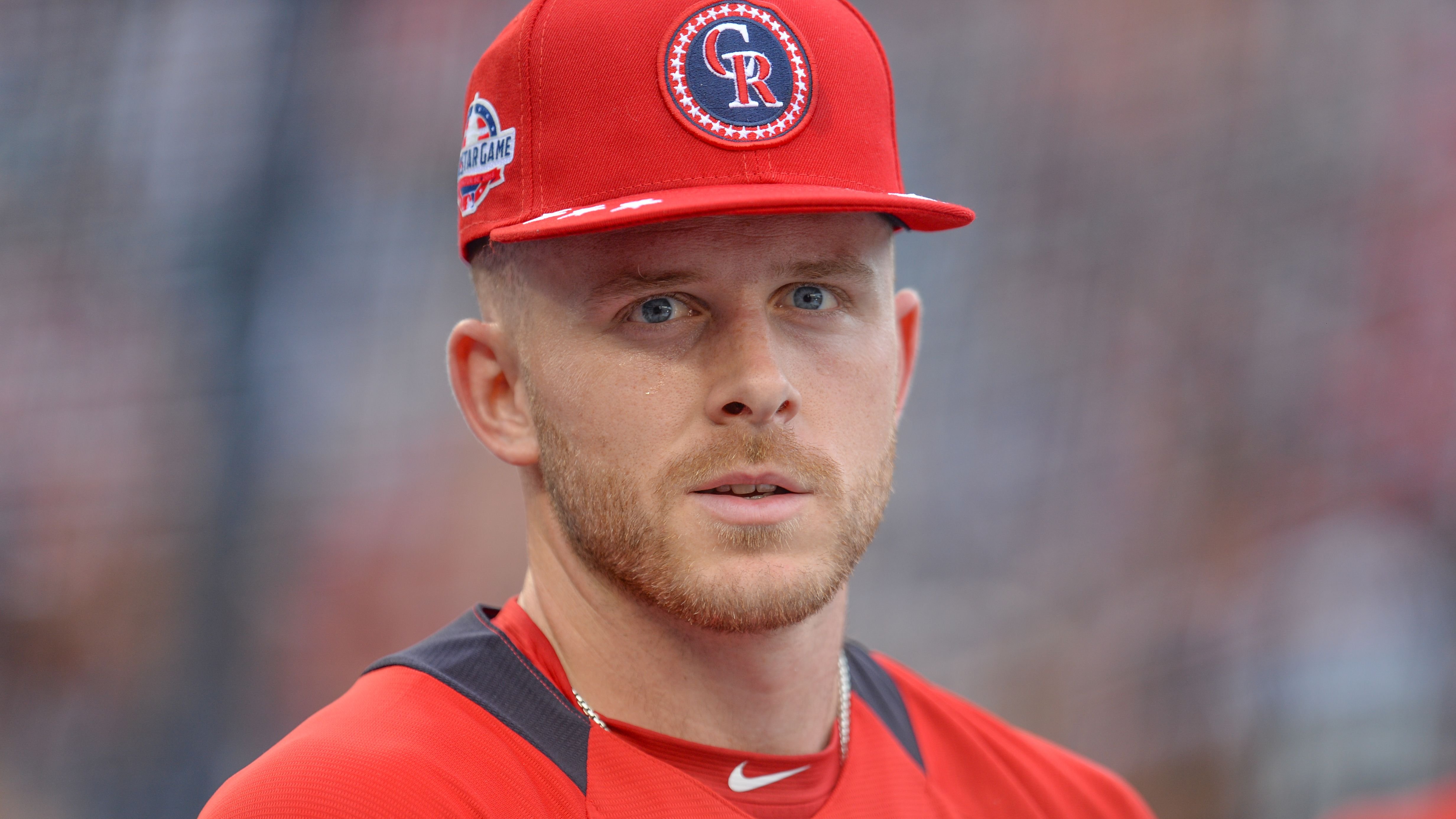 Trevor Story wasn't finding much success with his new team until about the past few games. Before the May 19th game against the Seattle Mariners, Trevor Story was only hitting .205 and had only belted two home runs for Boston.

Ever since that game, he's managed to hit six home runs and now has his batting average up all the way to .231. These aren't the same type of numbers that the Red Sox were necessarily hoping for throughout this year, but if these past few games have been any indication, Trevor Story is going to get back on track and that's going to make this Red Sox team scary.

Are The Red Sox Figuring It Out?

From the looks of things right now, it seems like the Boston Red Sox found something that has allowed them to click on all cylinders. The Red Sox are still 9.5 games behind the first-place New York Yankees in the American League East, but they've managed to win eight out of their last 10 games and that is a step in the right direction for them.

It was somewhat confusing why this team was struggling to start the season with as much talent as they have. However, with guys like Trevor Story, Rafael Devers, Xander Bogaerts, JD Martinez, and other high-level offensive players, it was only a matter of time before the Red Sox eventually figured it out.

These Next Few Weeks Are Huge For Boston 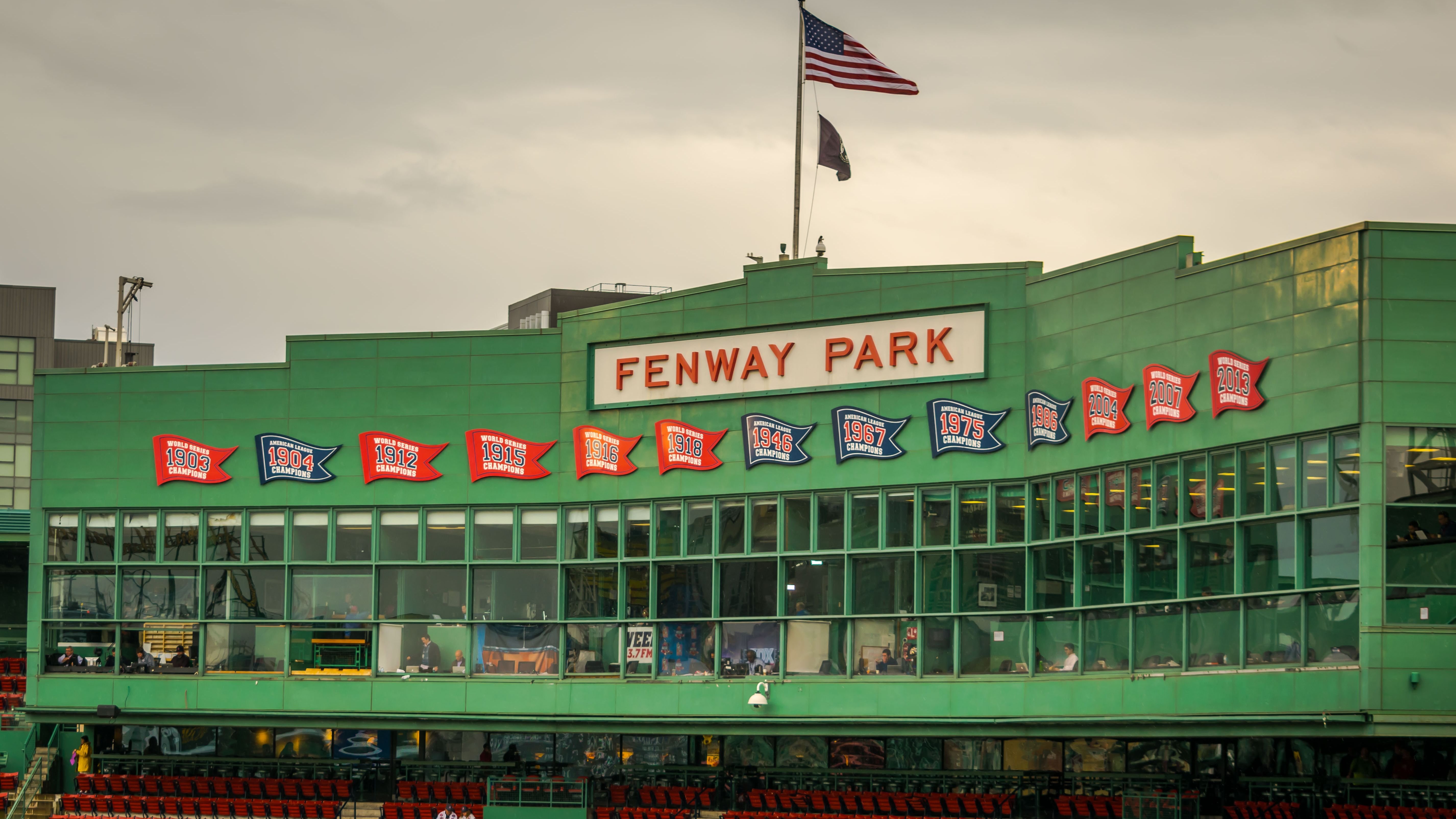 The next few weeks to the next few months are going to be the biggest time of the year for the Boston Red Sox. If they can continue playing the way that they have throughout these past 10 games, they're going to be one of the top teams in all of baseball and that's going to result in them being at the top of the American League East standings.

Although they still have 9.5 games to climb back from, the season is still early and the Red Sox have to be hopeful about what they should be able to accomplish in the near future.

Can The Red Sox Win A World Series? 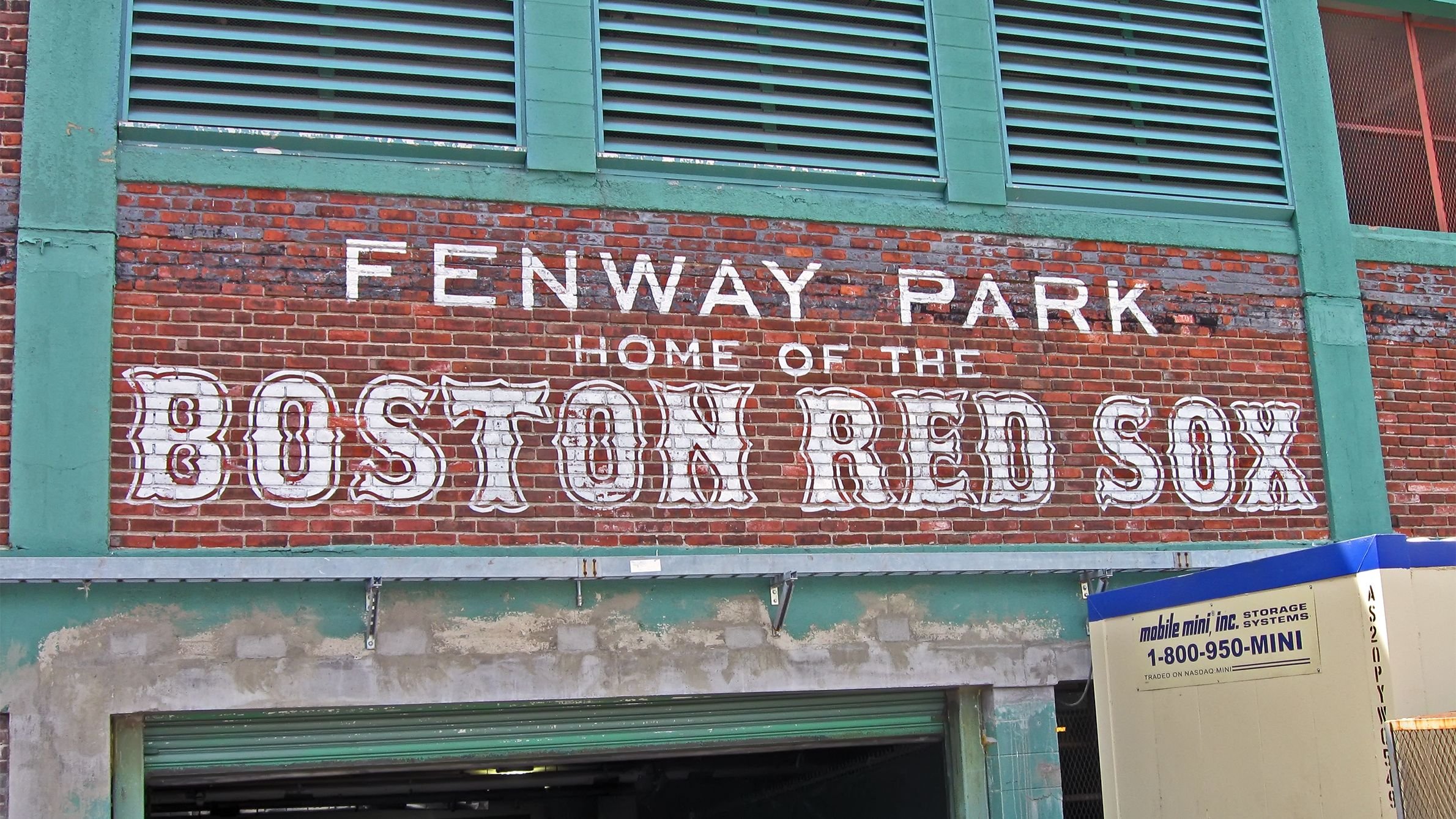 It's not going to be an easy task for the Red Sox to win a World Series, but this team certainly has the talent to do so. At the moment, all they can do is worry about taking it day by day and trying to sneak back into contention of the American League East.