MLB News: Can The Struggling Blue Jays Turn Their Season Around? Coming into the 2022 MLB season, most expected that the Toronto Blue Jays weren't only going to be one of the better teams in baseball, but a team that has a legitimate chance at winning a World Series.

Although the season is still young, it doesn't seem likely that the Blue Jays will be able to accomplish what they had originally hoped for.

How Are The Blue Jays Playing This Season? 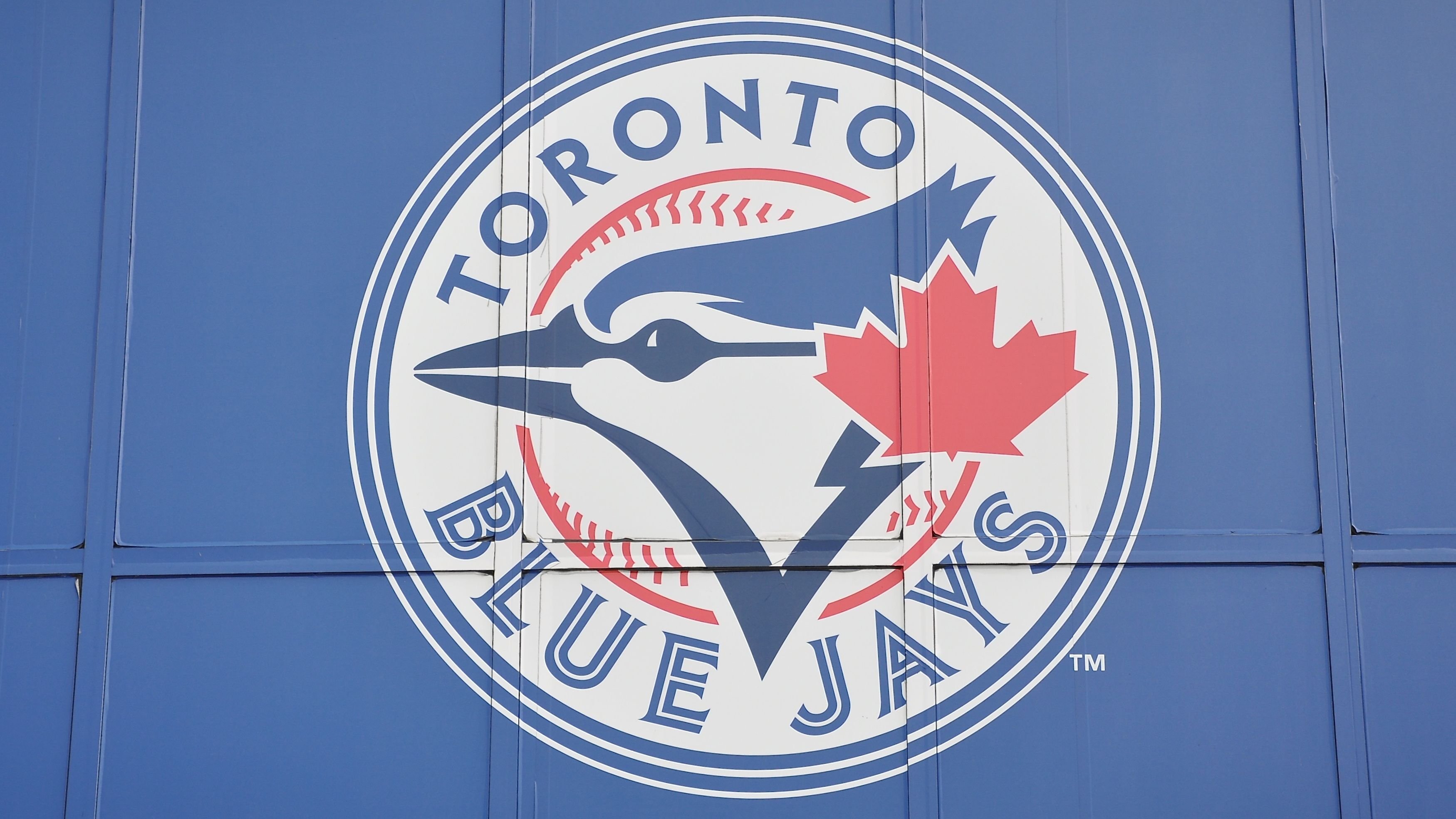 The Toronto Blue Jays are currently 23-20 and are already seven games behind the first-place New York Yankees in the American League East.

Although the season did just start, this has to be a little bit of a wake-up call for this Toronto team because if they keep losing these games, they're going to find themselves in an extremely difficult position towards the end of the season. The New York Yankees and the Tampa Bay Rays are too good of teams to be chasing all season.

Where Are They Struggling? 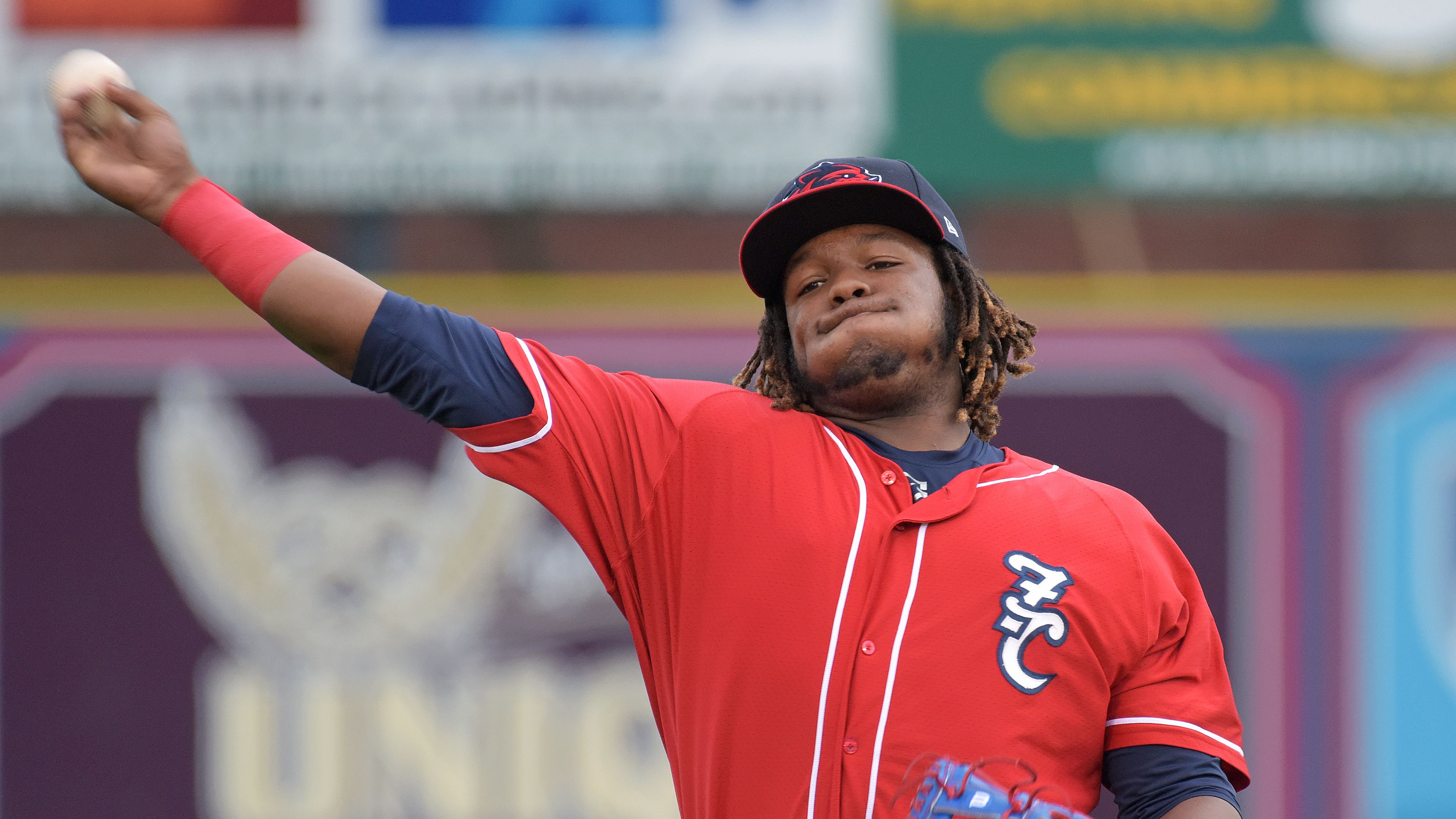 Who Needs To Step Up? 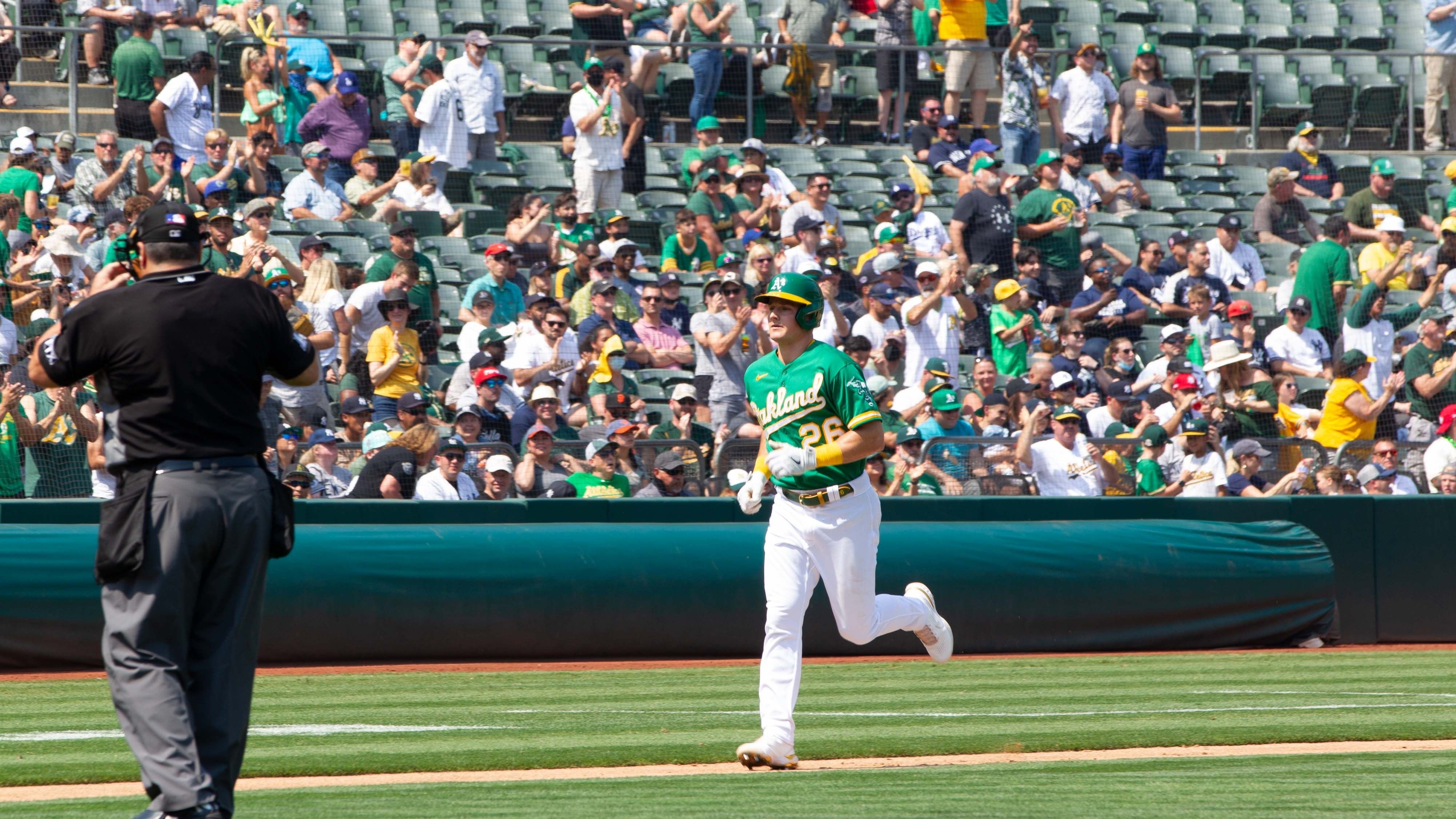 There are a few guys on the Blue Jays roster that need to step up for them this season. The first guy they were going to look at his Matt Chapman. The Blue Jays acquired Matt Chapman from the Oakland Athletics during the offseason and his first 43 games in Toronto are ones that he's going to want to forget about it. He's currently hitting .192 for the Blue Jays and has only belted six home runs. Not only is he hitting .192, but he's also struck out 43 times in those 43 games.

Another guy that's going to have to step up for the Blue Jays this season is Bo Bichette. Bichette was one of the top-hitting shortstops in all of baseball the past few seasons, but currently has a .240 batting average and has only belted six home runs. He's also struck out way too much this season as he currently has 46 strikeouts in 43 games.

Can The Blue Jays Turn It Around? 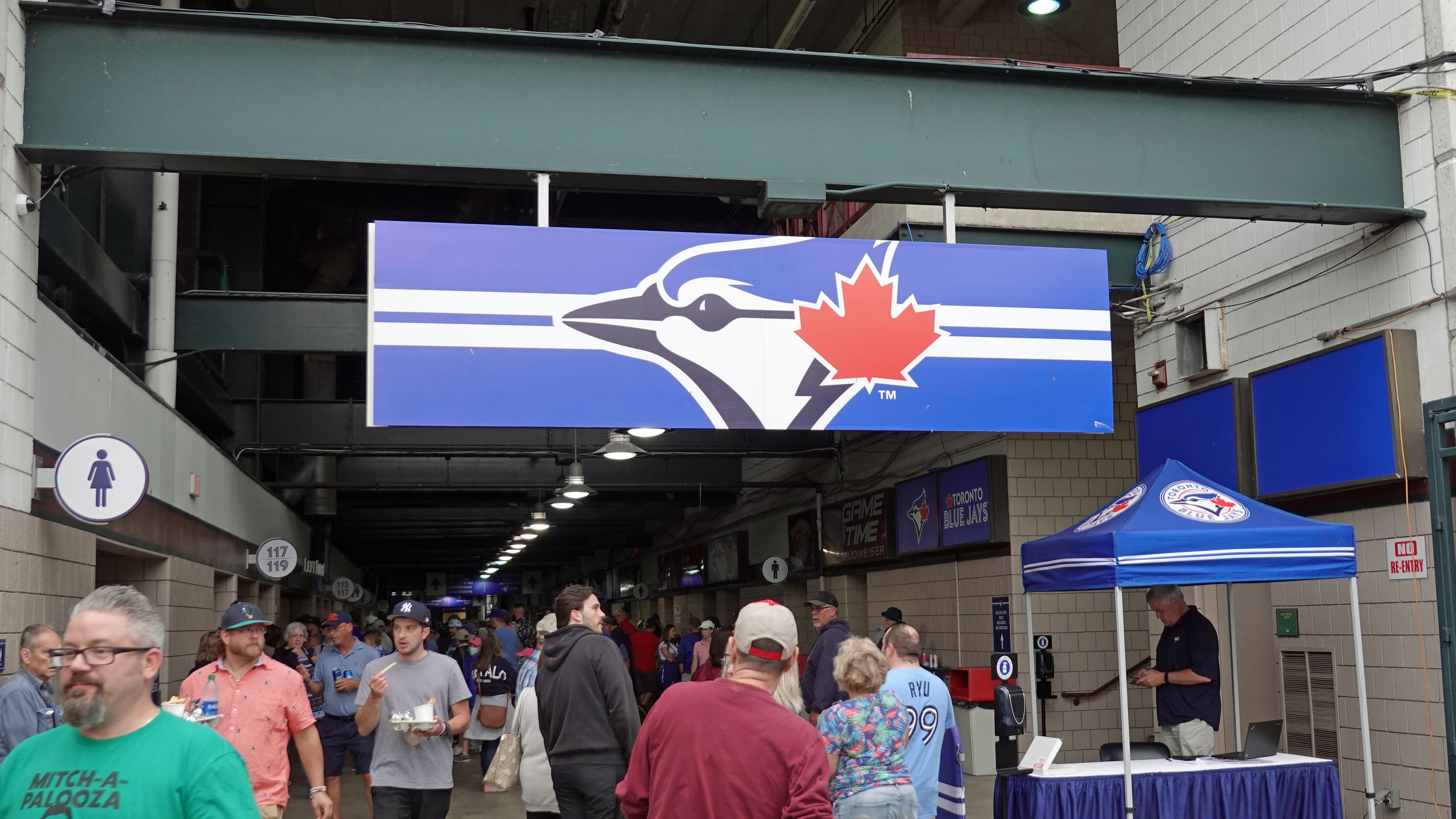 The Toronto Blue Jays certainly have a chance to turn their season around. With a team that has as much talent as they do, it would make sense if they start to figure it out sometime in the near future.