MLB Rumors: The Blue Jays Could Be A Landing Spot For Juan Soto 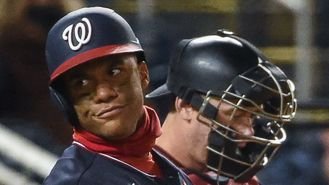 Recent reports have surfaced that the Washington Nationals could potentially trade Juan Soto as early as this trade deadline. It would be a questionable decision from them, but since they aren't going to be competing for the next few years, it could be the right one.

There have been a few teams that are linked to potentially adding the superstar outfielder, with one of those teams being the Toronto Blue Jays.

How Has Soto Played This Year? 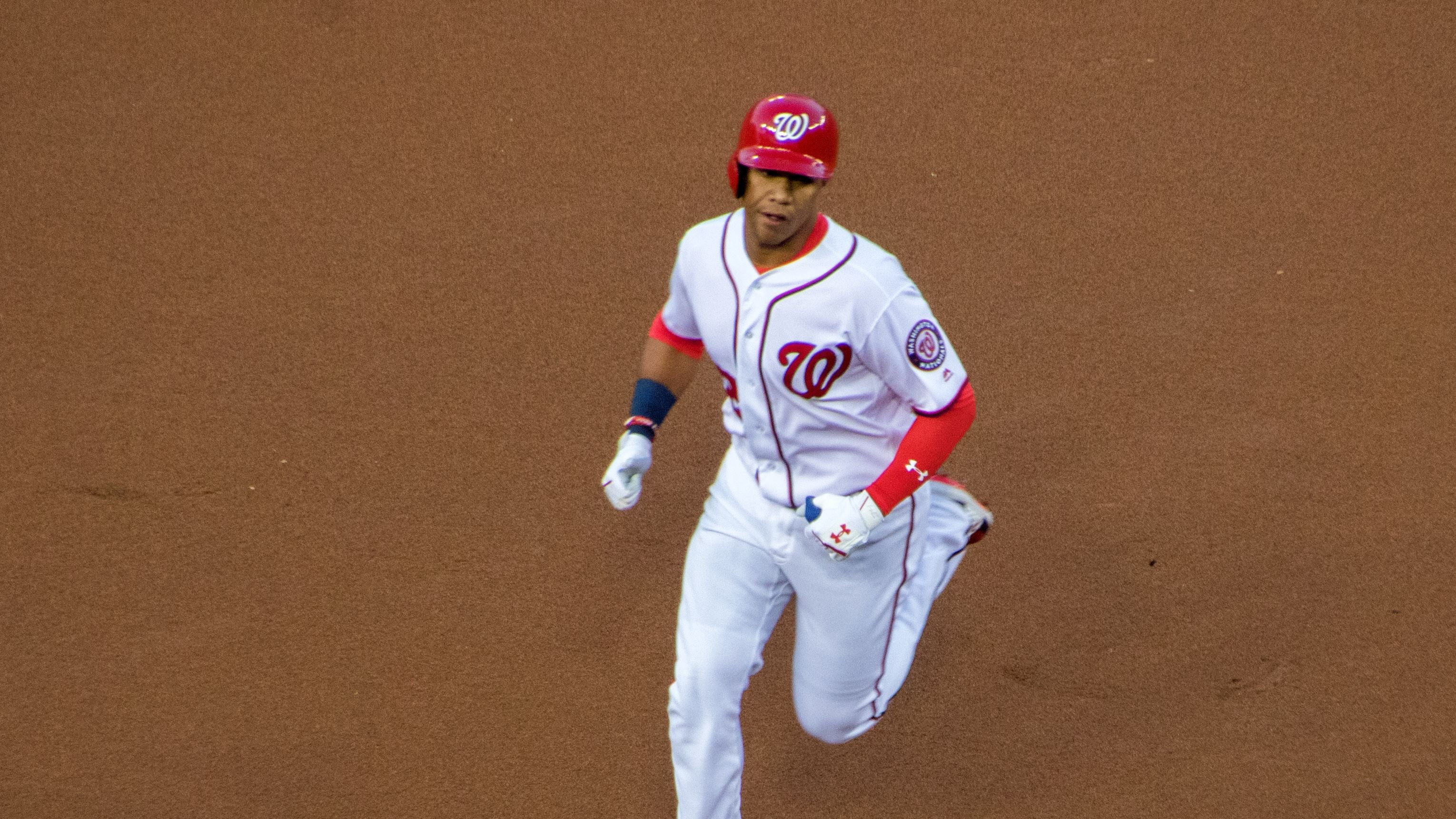 Juan Soto has had a down season from what we're used to seeing from him in terms of batting average. However, he still has an incredible on-base percentage as he currently is getting on base at nearly a .400 rate. All of his numbers are down from the previous few seasons, but that's to be expected considering that many teams can just pitch around him and he doesn't have much lineup help behind him.

It would make sense that he would continue being one of the best players in baseball when he's traded.

How Have The Blue Jays Played This Season? 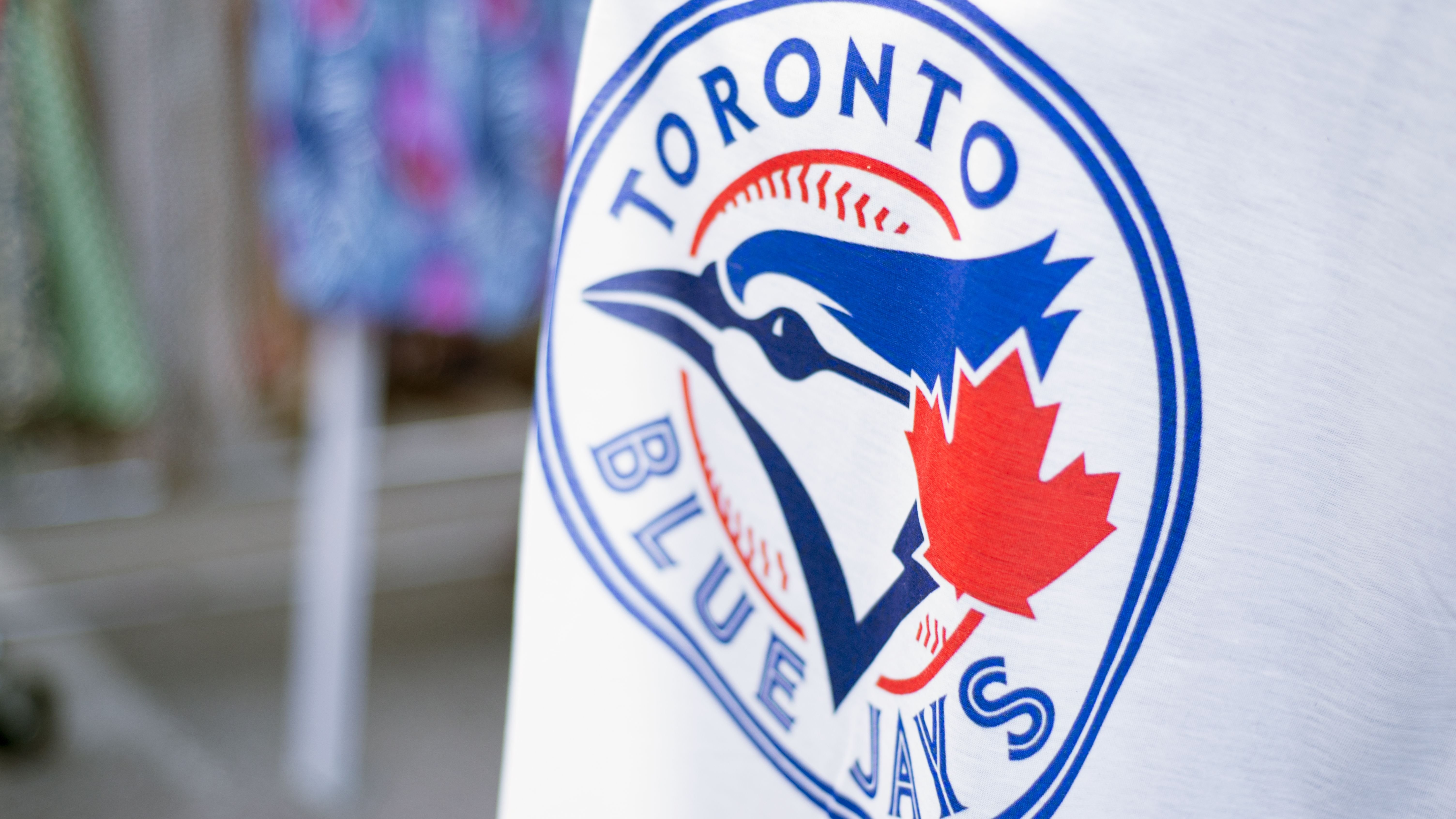 The Toronto Blue Jays have had an interesting start to the 2022 season. For a team that has World Series aspirations, they certainly haven't played the type of baseball that they were necessarily hoping for.

The Blue Jays are currently 23-20 and are already seven games behind in the American League East to the first-place New York Yankees.

What Would The Deal Be? 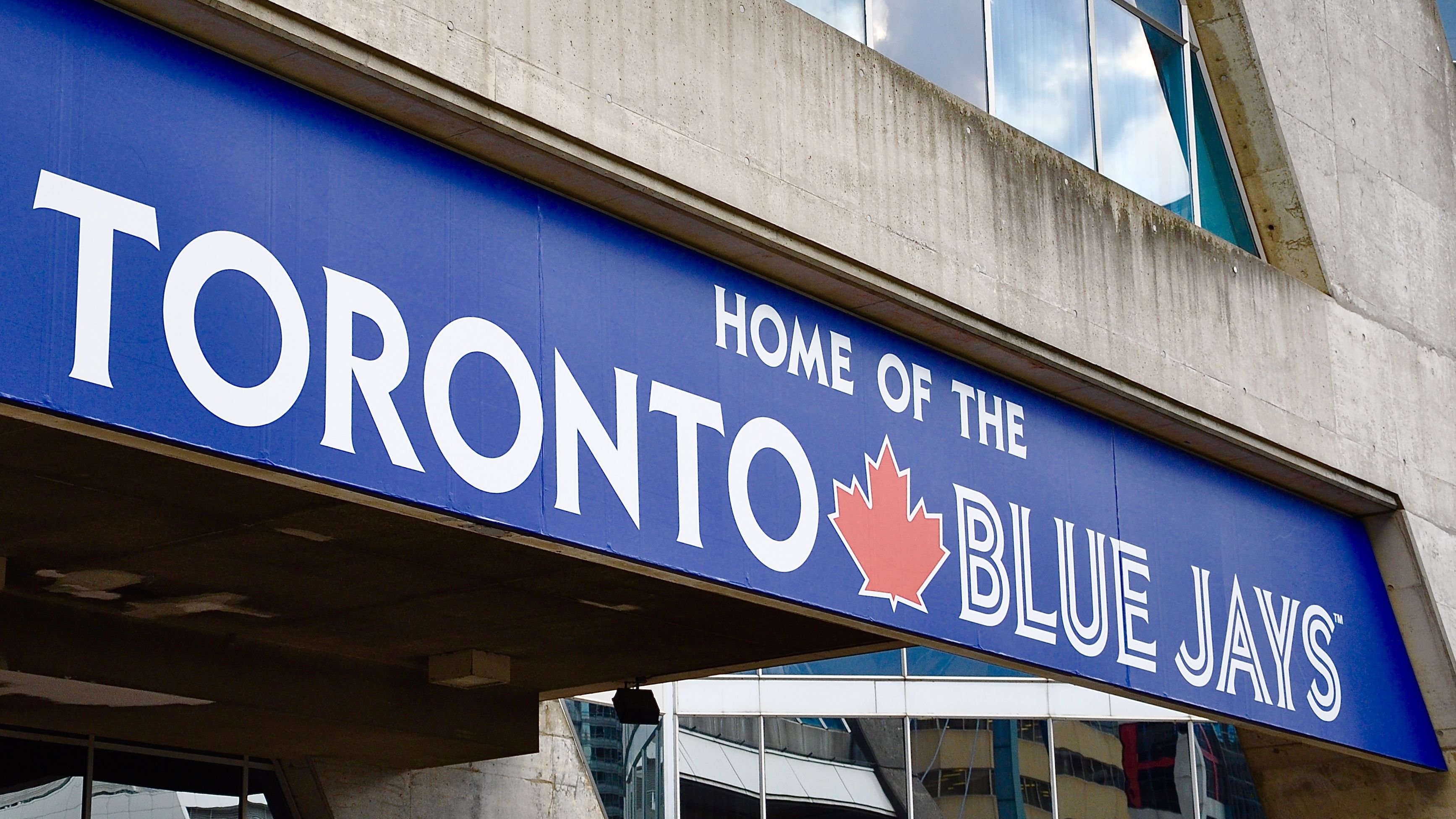 The issue now for Toronto would be trying to get a deal done up for Juan Soto. It's not going to be an easy task for them to do so, but as we've seen in the past with guys like Mookie Betts, anything can happen.

The Blue Jays currently have three prospects inside the MLB Pipeline top 100 list, which could be an indication that all three of those guys would be included in this deal.

Would This Make The Blue Jays The Best Team In Baseball? 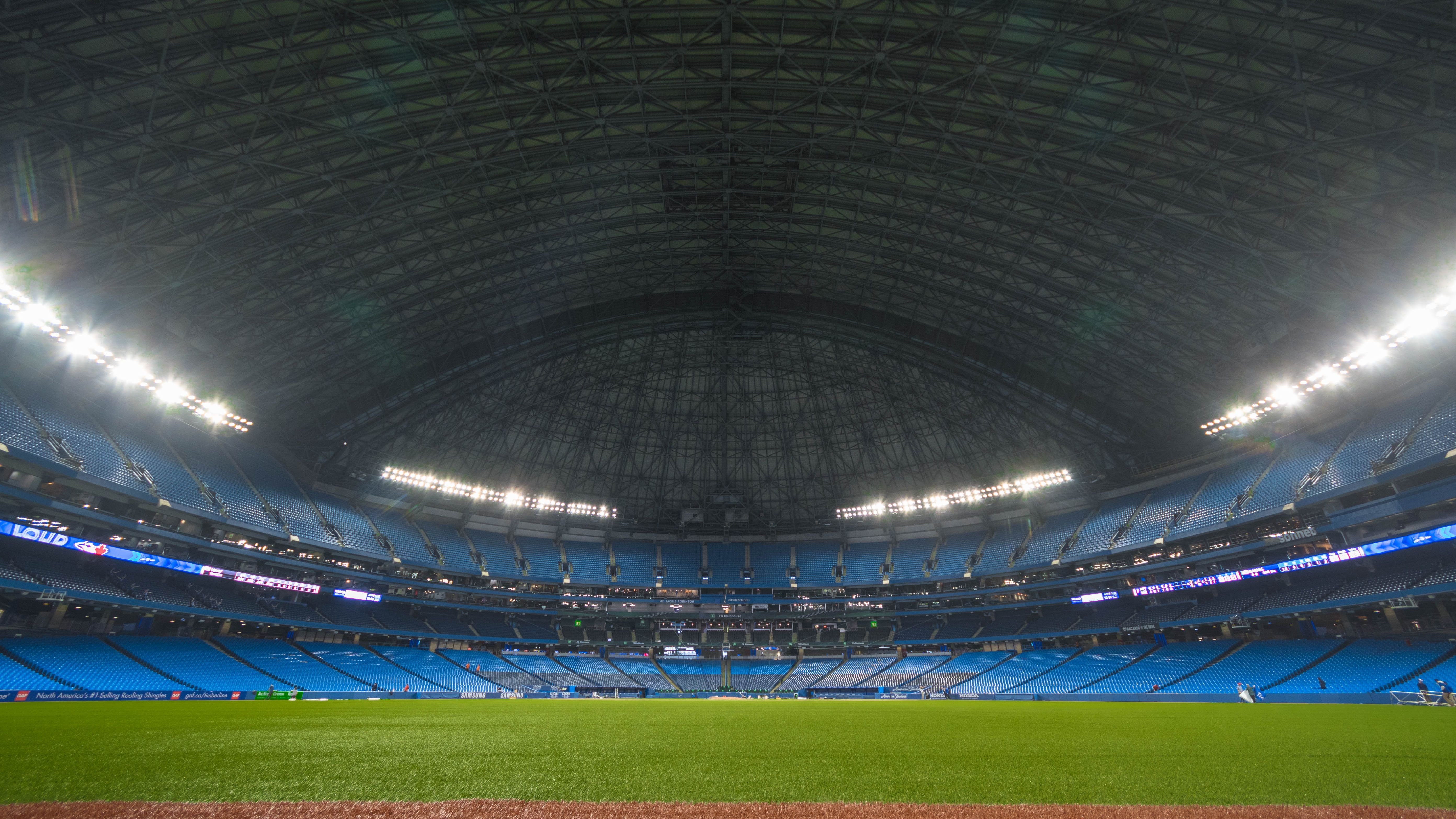 If the Toronto Blue Jays were able to go out and get Juan Soto, they would have one of these scariest lineups that the game has ever seen. With Vladimir Guerrero Jr, Bo Bichette, George Springer, Teoscar Hernandez, Matt Chapman, and a few other high-level hitters, the Blue Jays would be nearly unstoppable on the offensive side of the ball.

If they were able to get a deal done for him, it would be tough to argue that any team in baseball would be better than them.