MLB News: Chicago Cubs Are Much Better Than People Are Giving Them Credit For 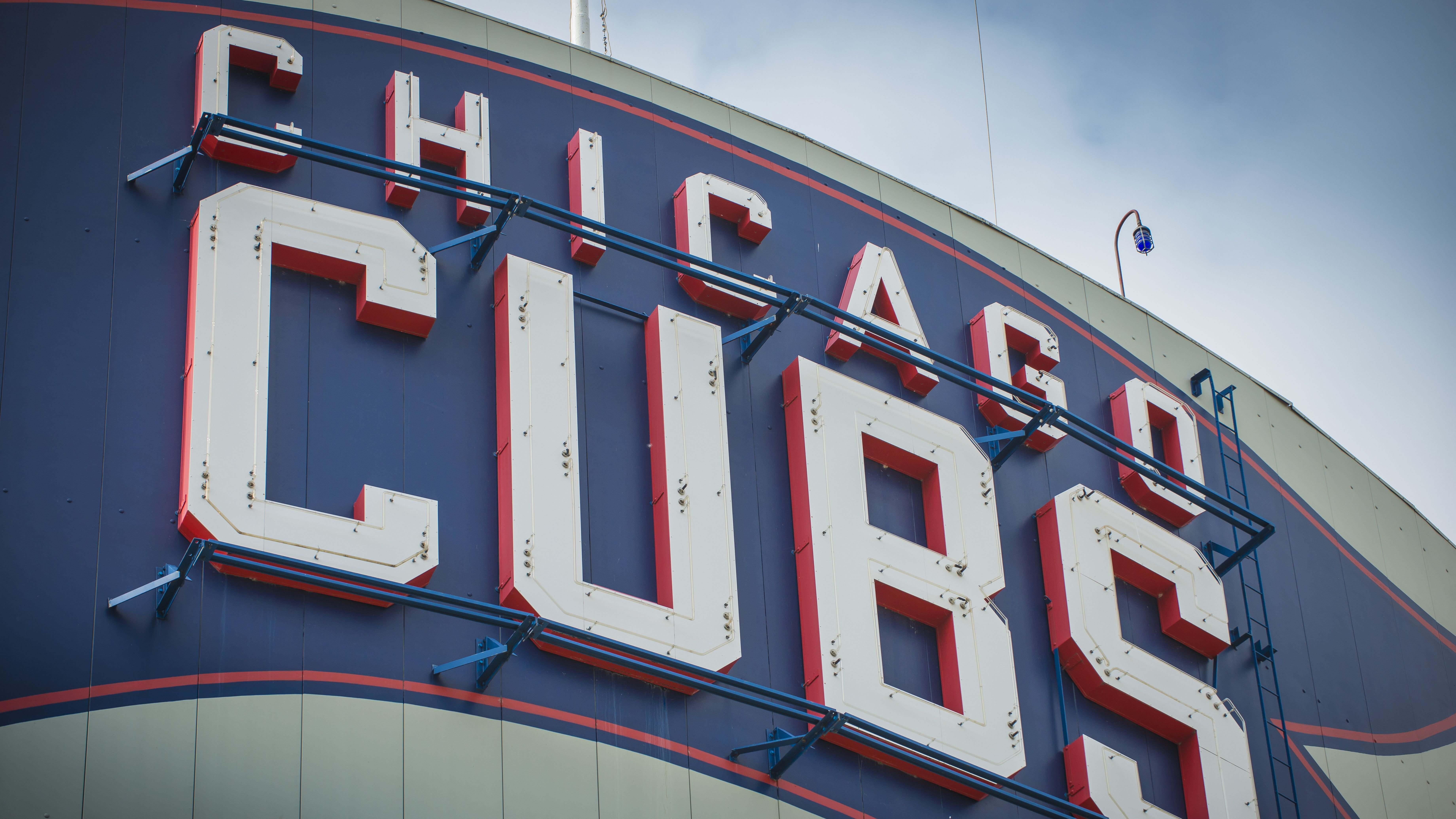 Despite the Chicago Cubs currently having an 18-24 record, this team has actually been much better than a lot of people are giving them credit for to start the season.

The Cubs are one of those teams that is extremely young and their front office is doing an excellent job throughout this rebuild process.

How Are The Cubs Playing This Year 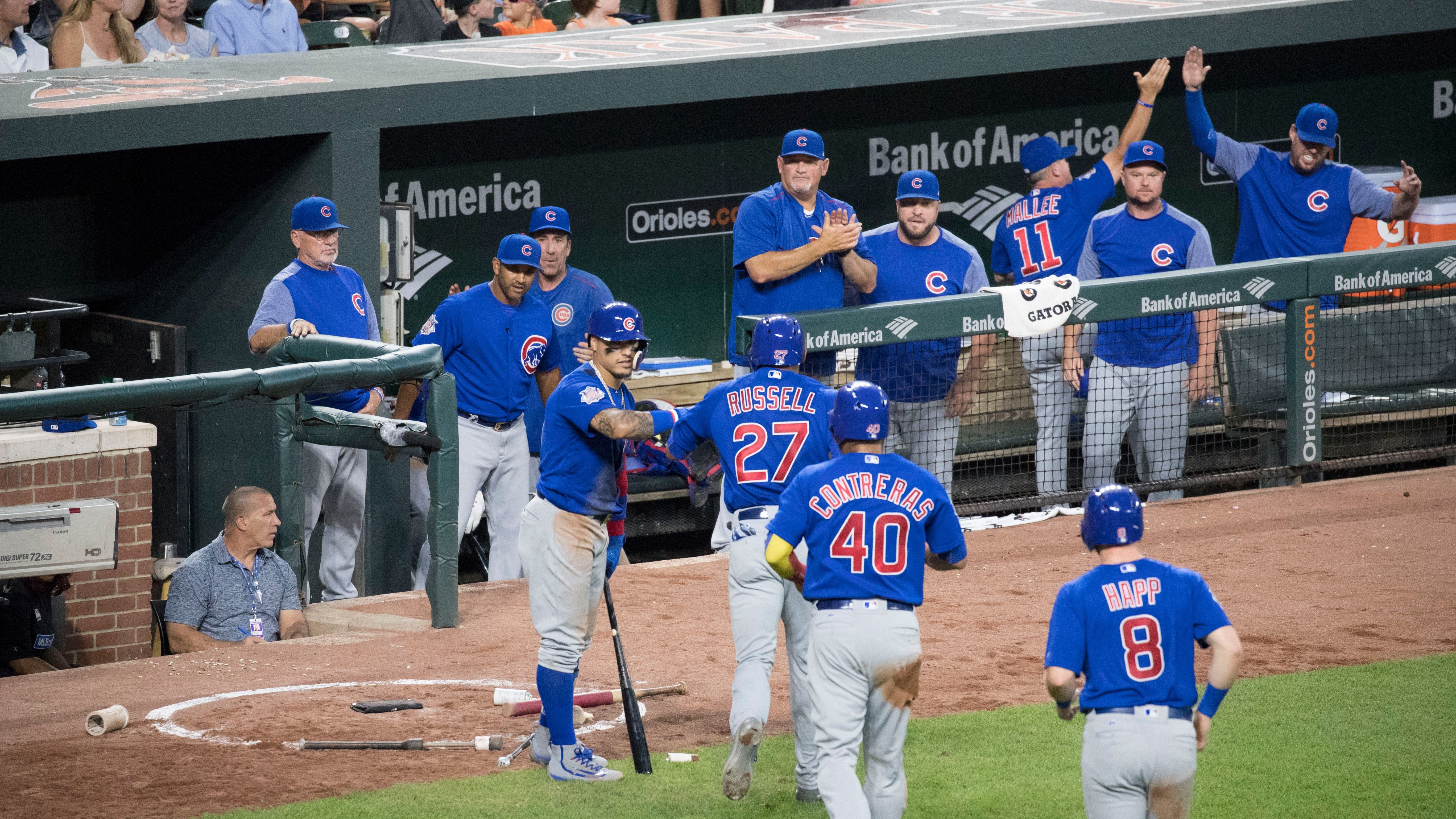 The start of the season for the Chicago Cubs isn't something that's going to blow people away, but they've actually been able to compete with some of the best teams in all of baseball.

The Cubs currently have a top-15 offense in terms of batting average and they've also been able to leave the yard at an above-average rate as they currently have 41 home runs, which ranks them 15th in all of Major League Baseball.

They've been able to get some contributions out of a few different guys throughout their lineup including youngster Seiya Suzuki, Frank Schwindel, Ian Happ, and a few other guys.

The one thing that's currently holding the Chicago Cubs back is that their rotation hasn't necessarily done a great job. They have the 12th the worst ERA in all of baseball and have let up the fifth-most home runs.

Weak Division Will Benefit Them 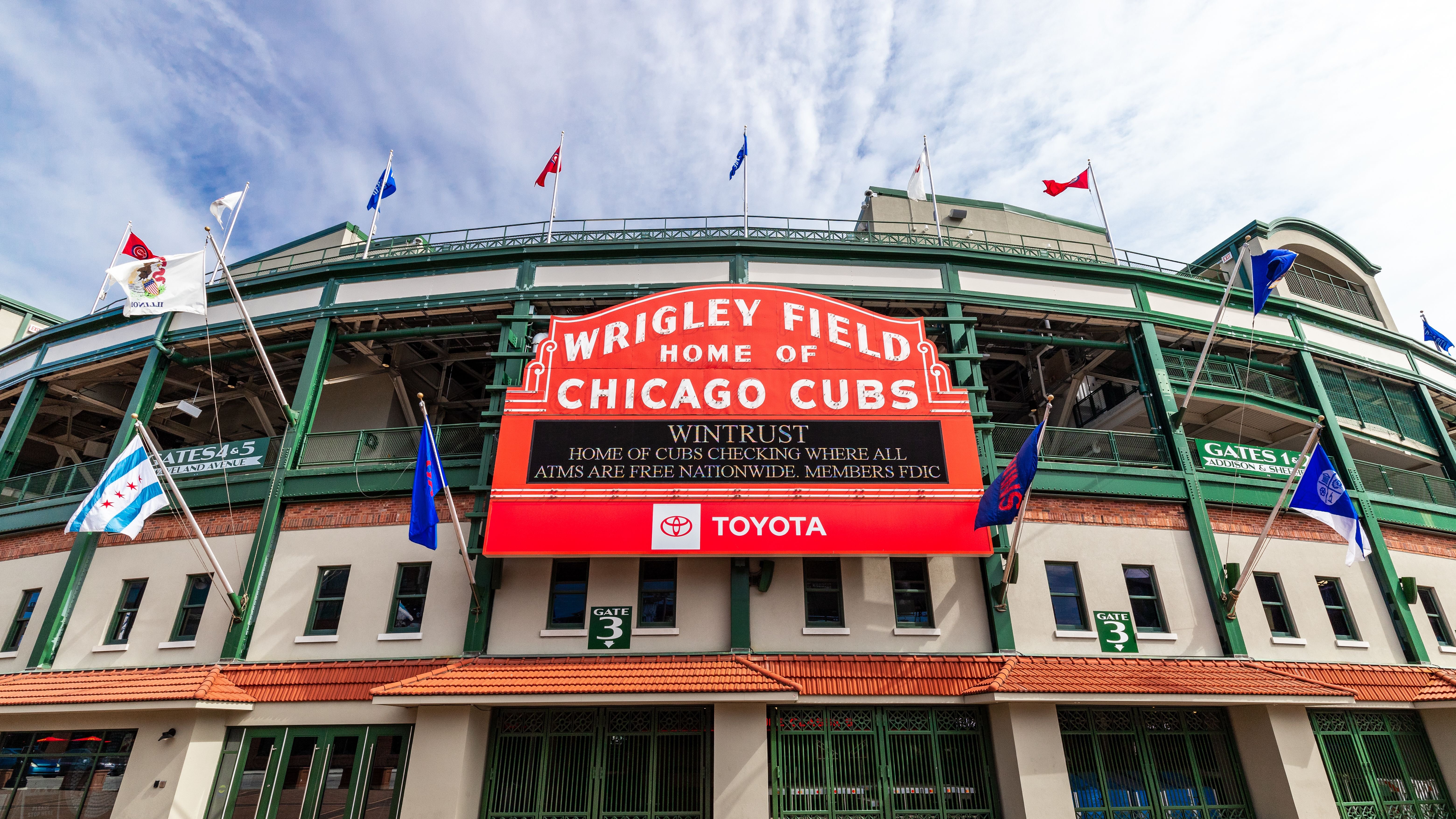 The one reason why the Chicago Cubs are going to benefit this season and could potentially even sneak into the playoffs if they truly do figure stuff out on the mound is that they play in arguably the worst division in all of baseball. The Milwaukee Brewers are certainly a good team in the National League Central, but as we've seen in years past with their previous playoff disappointments, this Brewers team isn't nearly as good as a lot of people like to give them credit for.

The St. Louis Cardinals are also a decent team, but similar to the Brewers, they also have their struggles. Then the National League central also has the Cincinnati Reds and the Pittsburgh Pirates, which are arguably the two worst teams in all of baseball. 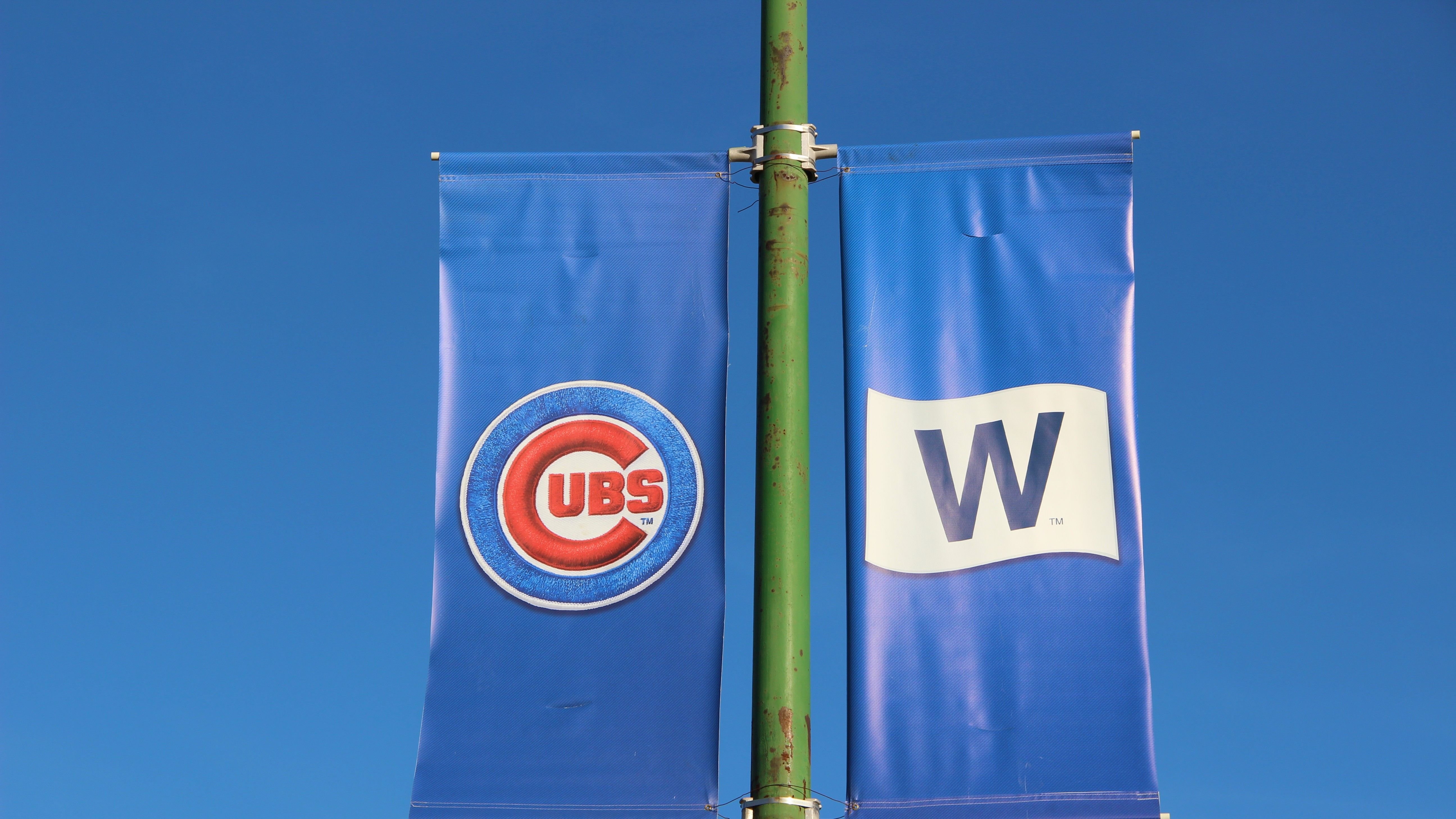 Even though this year will likely end in the Chicago Cubs not making the playoffs, their front office has done a great job in this rebuild. They are able to have a few young guys on both sides of the ball and they also have veterans who can teach these young guys a few things about playing in the MLB.

Can The Cubs Make The Playoffs This Year? 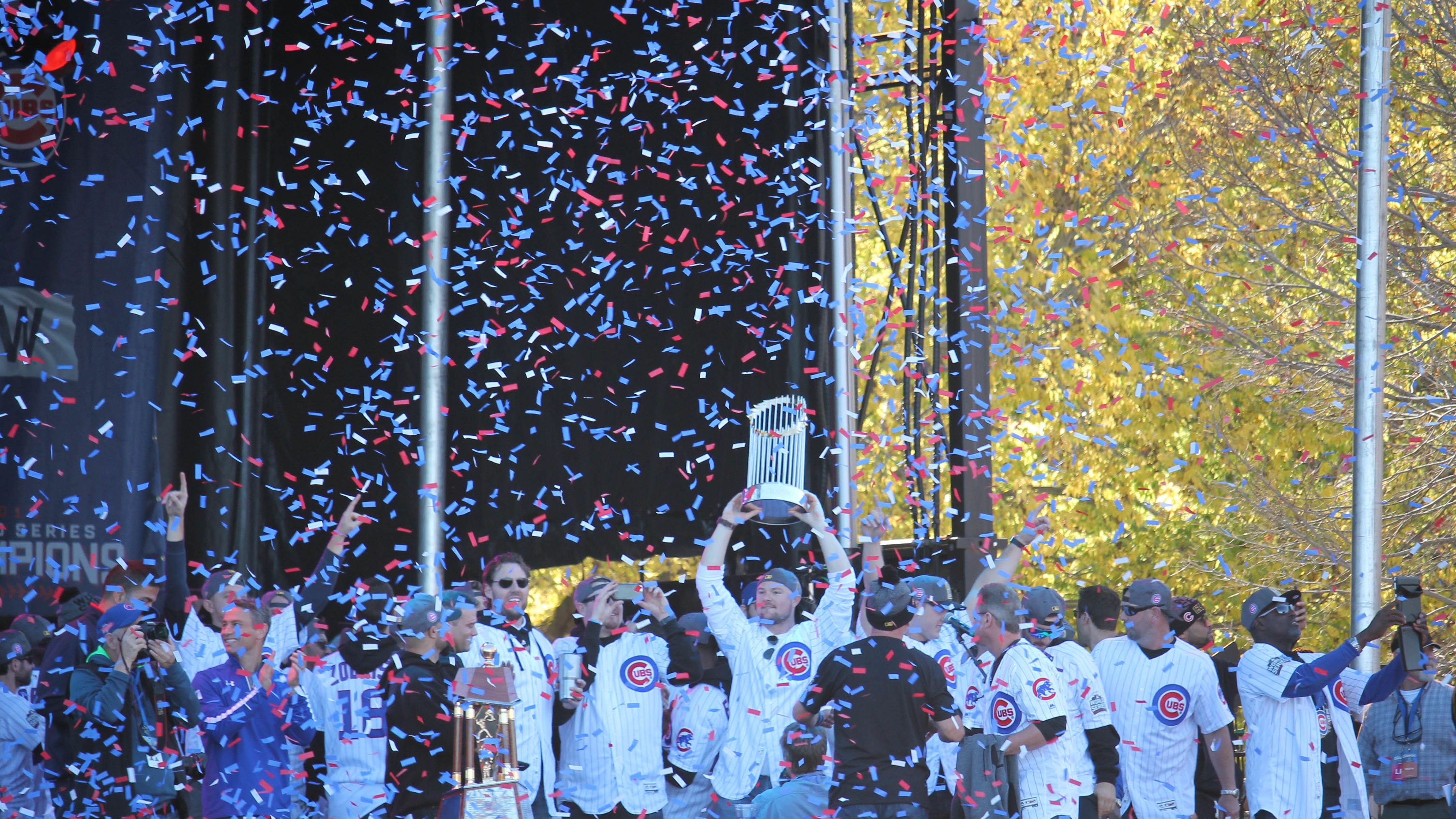 The Chicago Cubs definitely have an opportunity to make the playoffs this season, but it seems unlikely. However, even if this team doesn't make the playoffs, there are a few good things that can come out of this season and that's a step in the right direction.