Khabib Nurmagomedov says he reached out to Dana White in a recent text asking for a chance at the lightweight title shot against Islam Makchahev. Khabib and Mackhachev are two of the best in the world and it would be a great fight, but Dana White reportedly hasn't answered Khabib's text. 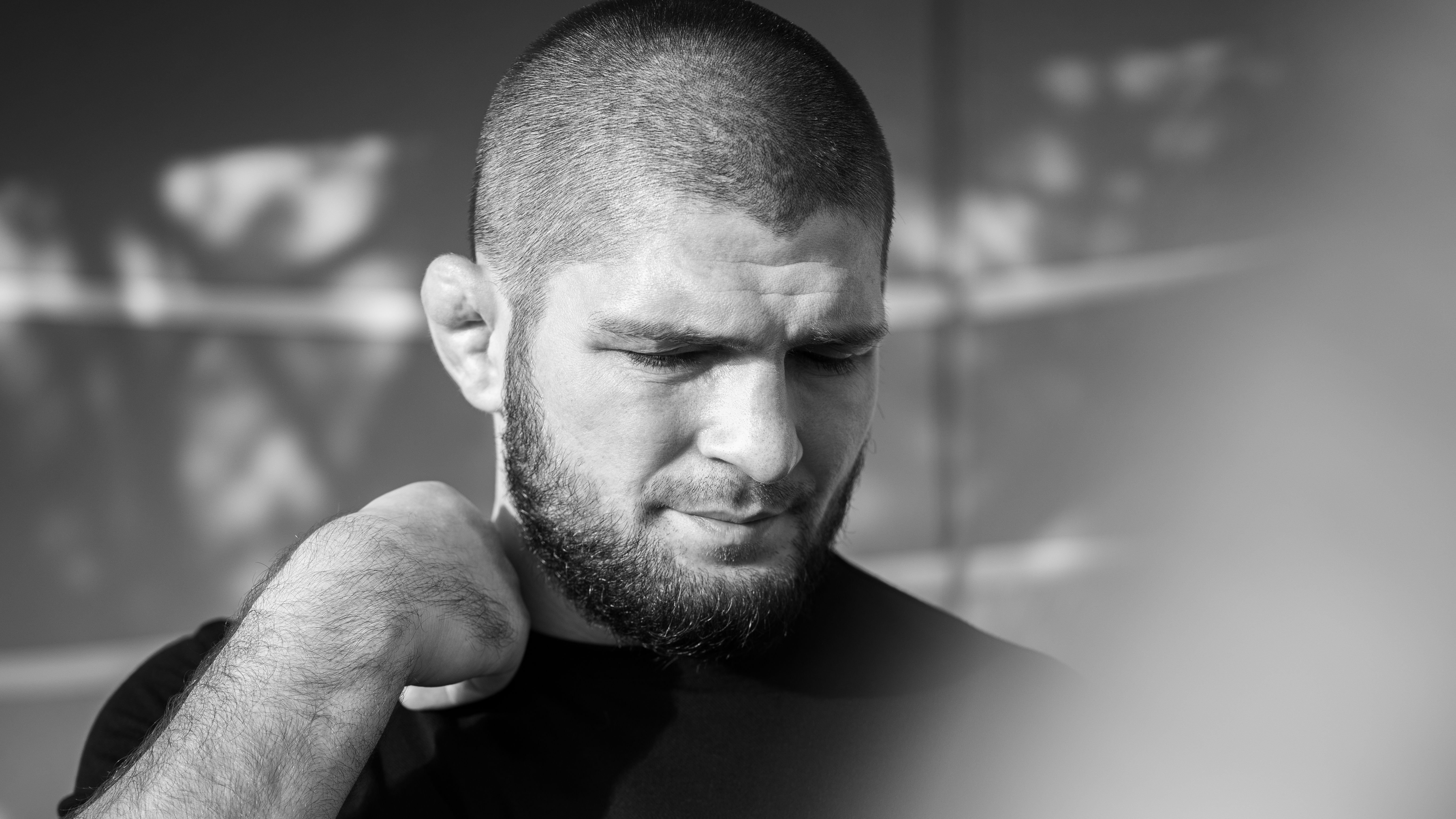 In a recent interview, Nurmagomedov says he reached out to White but didn't get an answer. He was a bit upset about him not responding, but thinks he might in the near future.

"Honestly, this is first time since we started talking to each other that he don't respond to me," a laughing Nurmagomedov told reporters on Wednesday. "I send him message saying 'No way someone else can fight for the title. Islam has to be there.' He don't respond. I think he busy, maybe. It's OK. Everybody make mistake. He's going to come back stronger."

Nurmagomedov Says He Will Fight Anywhere 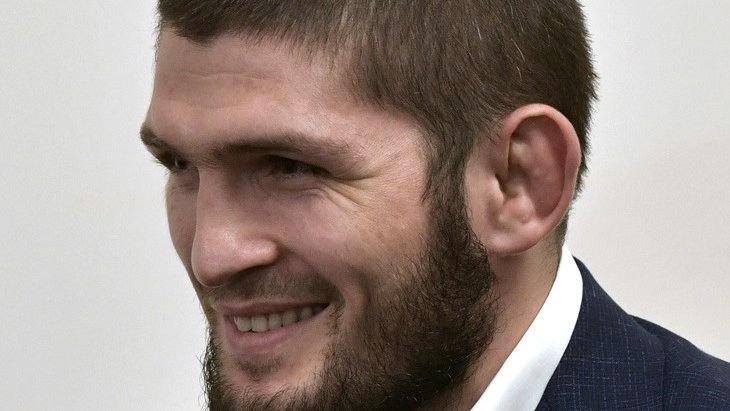 One thing about Nurmagomedov is that he won't back down from any fight. He told White he will fight Islam anywhere in the world at any time.

"I hear they want to make a big show in Brazil in December," Nurmagomedov said. "OK, December is good for Islam. They don't want to go to Abu Dhabi? I hear Charles Oliveira's coach say, 'Come to Brazil.' No problem. Send us location. We'll go to Rio de Janeiro, São Paulo, no problem. We'll go there two weeks before fight, rent some big house, come with big team, make weight -- not like Charles Oliveira -- and we're going to finish Charles Oliveira on his game, on the ground, on Brazilian land. We're going to teach all fans what is top control, how we finish people. We're going to take the belt and go back." 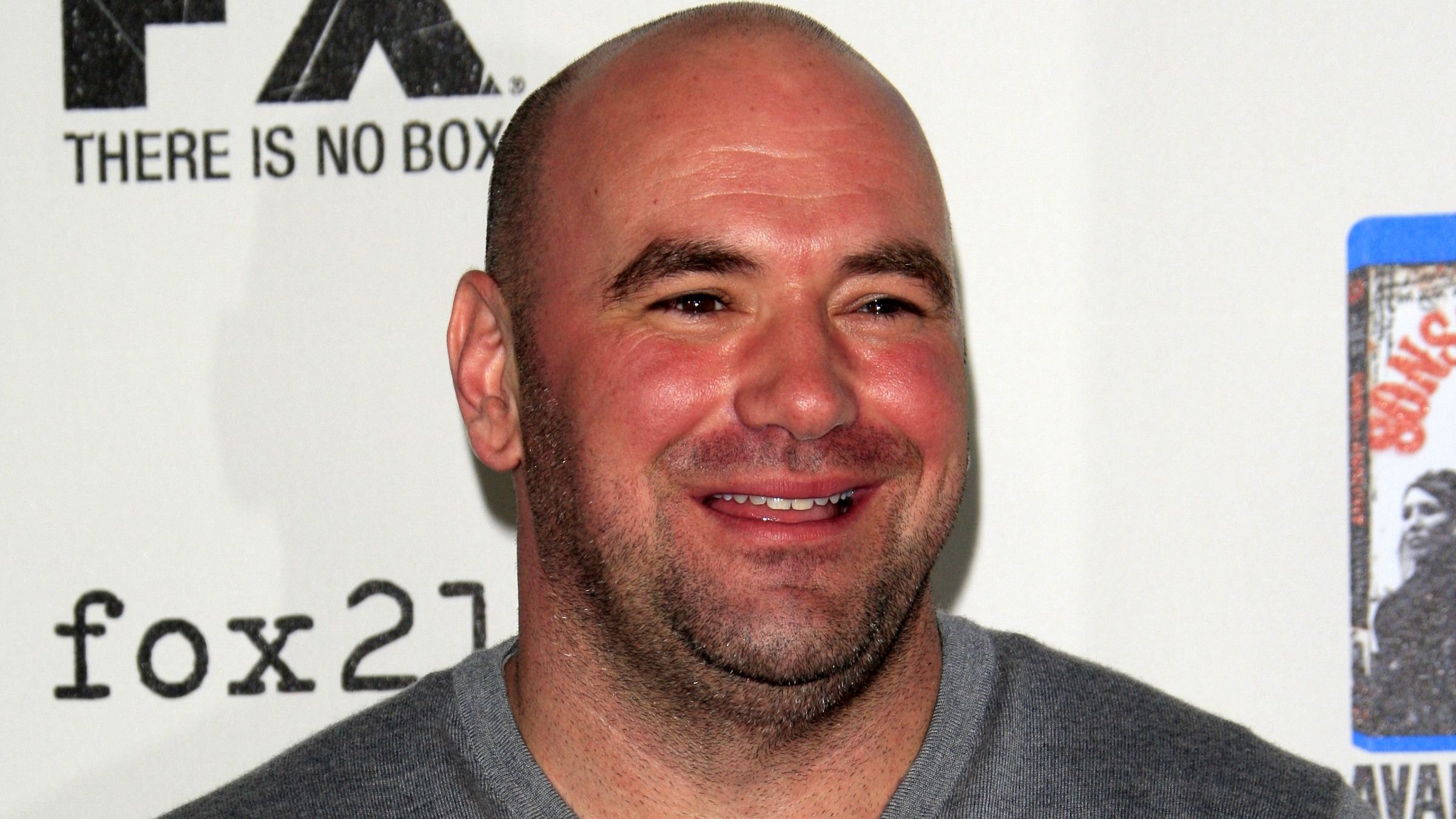 It would make sense if Dana White responded to Nurmagomedov. Considering the type of revenue that the UFC could make from this fight, it would be in his best interest.

This wouldn't only be one of the best fights of the year, but maybe even the past decade. 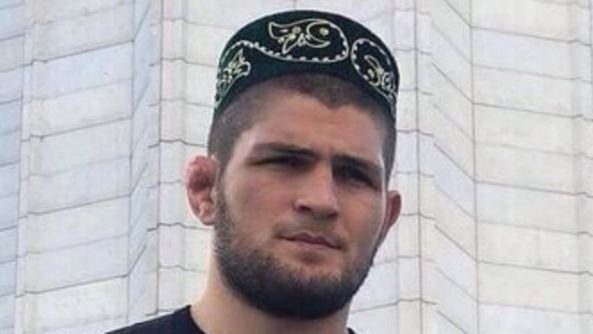 Nurmagomedov says he's giving Dana White a chance to reach out to him. He wants to get this fight going and believes it will help the sport.

"If me and Tony, we gonna be [TUF] coaches, I think they can create some good content," Nurmagomedov said. "If they interested and if Dana respond to my message. He have to check his message. ... Dana, we have to finish our business, brother. Call me back."