The actress and producer is always busy and getting her hustle on!

Anna At The Beach 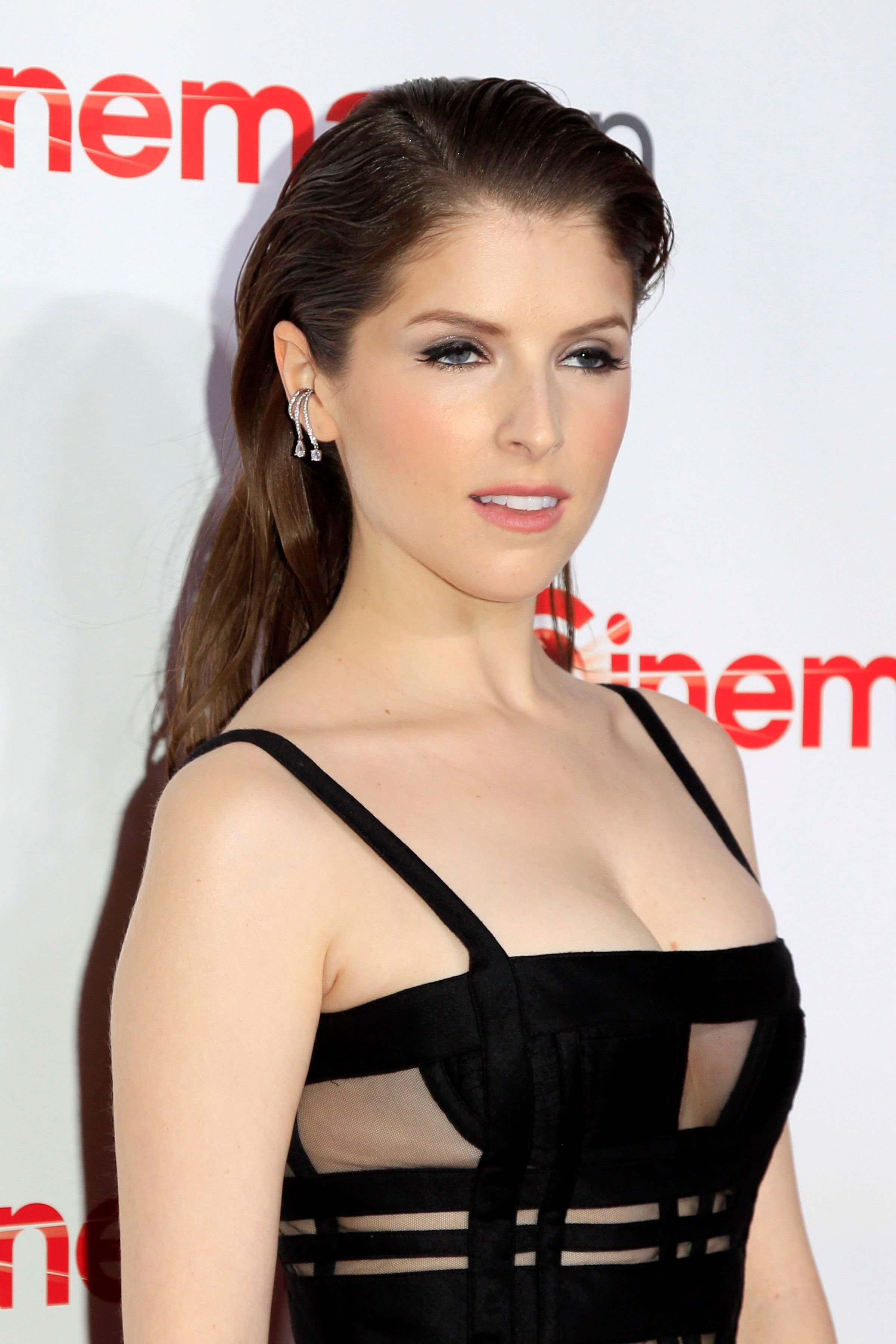 That’s what most of us would love for our office to look like! Anna Kendrick looks like she is relaxing to the max in a photo by the water, enjoying life with blue skies and calm waters behind her and Sterling Jones laying in front of her. At only 36 years old, Anna has plenty of hits on her resume and there are far more to come in the foreseeable future!

Anna Kendrick And Bill Hader Are An Item! 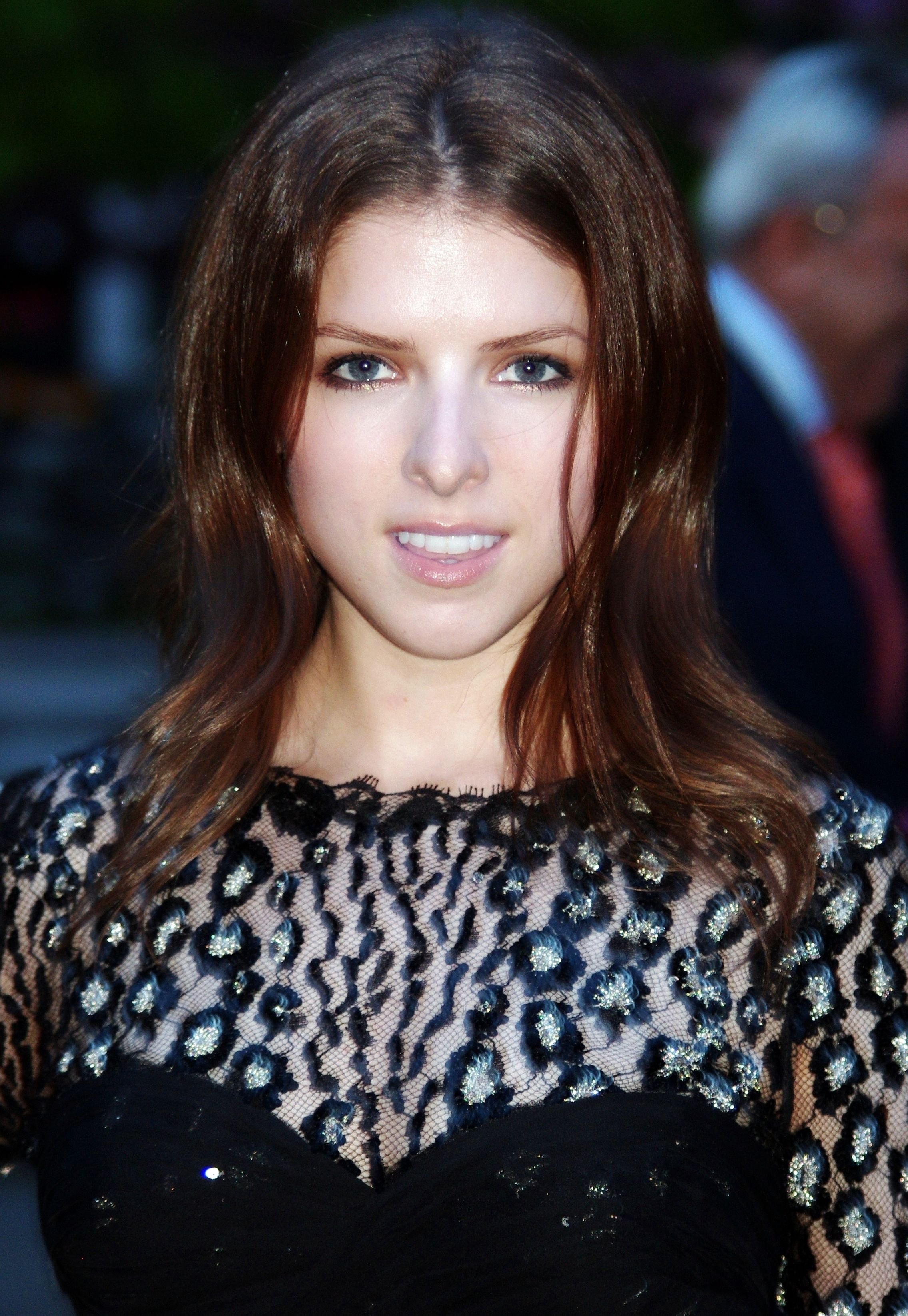 Anna may star in a show called ‘Love Life’, but when it comes to her own, the elusive star remains very private about who she is seeing. But super-sleuths have now confirmed that she is indeed dating Saturday Night Live alum Bill Hader. The two starred in the Disney+ movie ‘Noelle’ in 2019, and according to reports, they have been dating for a little more than a year now. According to a source:

“They are both very private people, and with the pandemic it was easy to keep it quiet,” the source continued. “They’re both hysterical, so they must keep each other laughing all of the time. She’s really, really happy.”

And true to form, neither one of the stars is answering any questions confirming or denying their status. Nonetheless, fans of the two could not be more thrilled!

Anna And Blake Lively To Team Up In New Movie 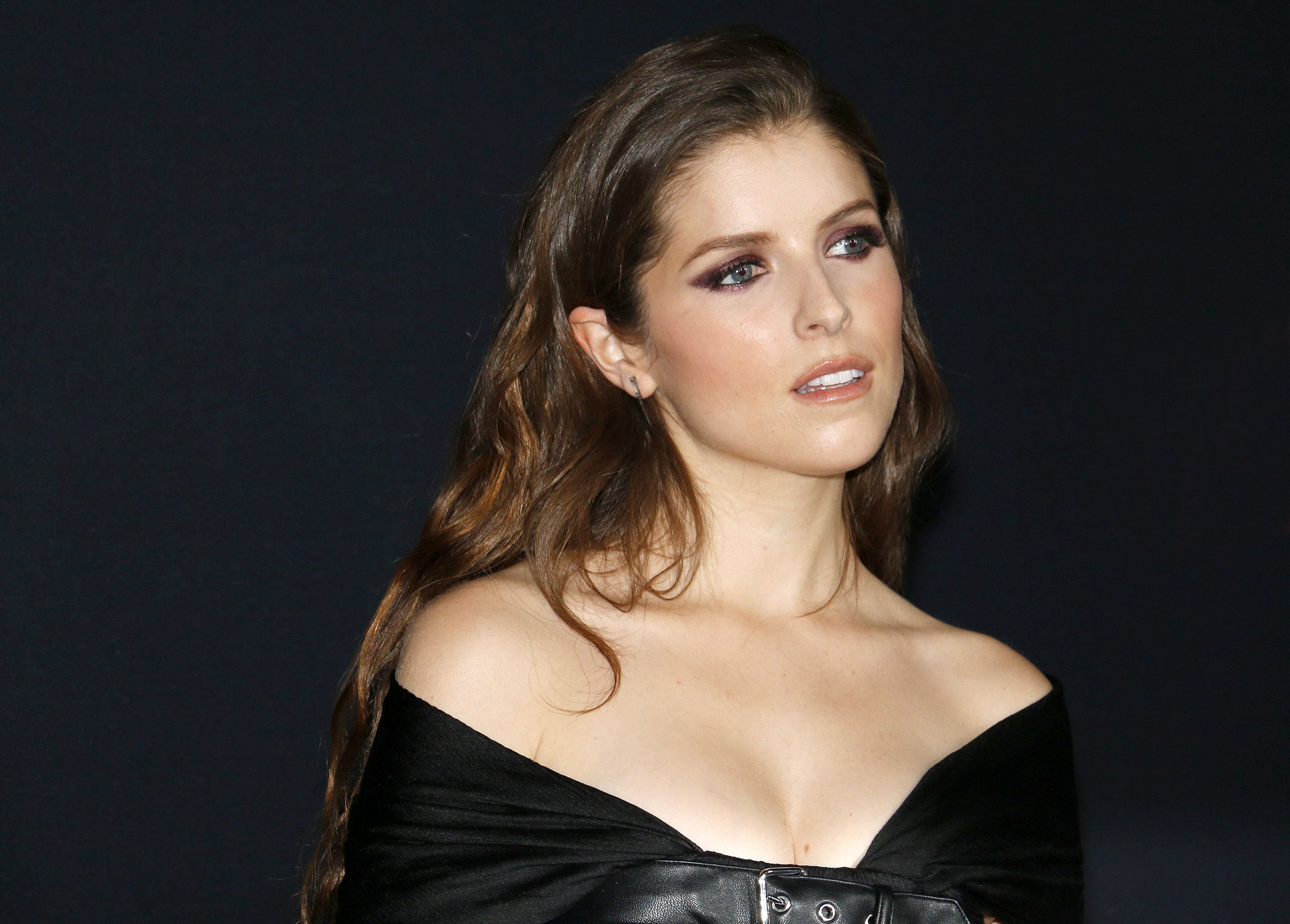 Their fans may remember the movie they did together called ‘A Simple Favor’. Well, it looks like a sequel has been ordered, with both stars signed to return, and with Paul Feig back to direct. The mystery/comedy is based on the 2017 novel of the same name and portrays Kendrick as a vlogger that is envious of Blake Lively’s character’s lifestyle. Things take a turn for the mysterious and viewers will be taken through a series of surprises along for the thrill ride.

Anna Is Set To Star In Stranger-Than-Fiction Feature Film 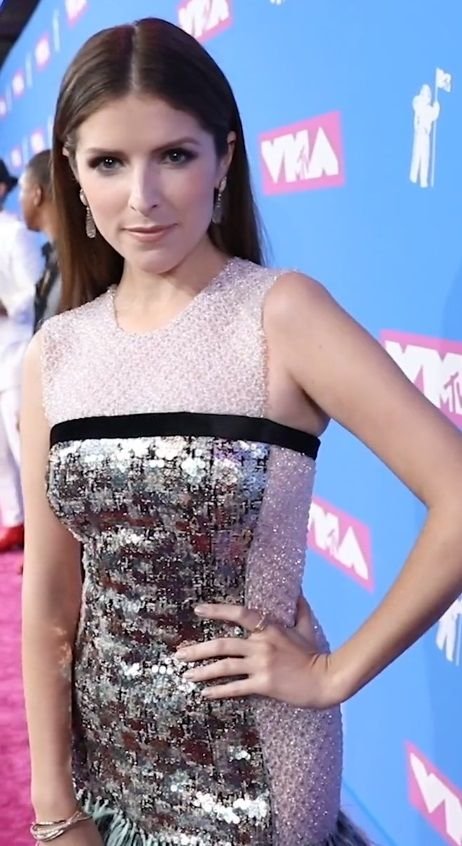 As a former Oscar nominee, Kendrick can always be expected to appear in some big budget films, and another movie that she is featured in will be based on the killer that appeared on the 70s matchmaking show The Dating Game. In the movie, viewers will follow the horror story of serial killers Rodney Alcala and Cheryl Bradshaw. Alcala appeared on The Dating Game as a bachelor, but behind the scenes, he was a serial killer in the middle of a murder spree. Prepare yourselves now to be scared!!