Portland Trail Blazers point guard Damian Lillard is expected to be one of the biggest names on the rumor mill in the 2022 NBA offseason.

The Trail Blazers may have said that they have no intention of trading Lillard and undergoing a full-scale rebuild. Still, if they fail to build a title contender around him, most people believe that the six-time NBA All-Star would demand a trade this summer.

Once he becomes officially available on the trading block, several aspiring contenders that are in dire need of a backcourt boost and additional star power are expected to express a strong interest in adding Lillard to their roster. 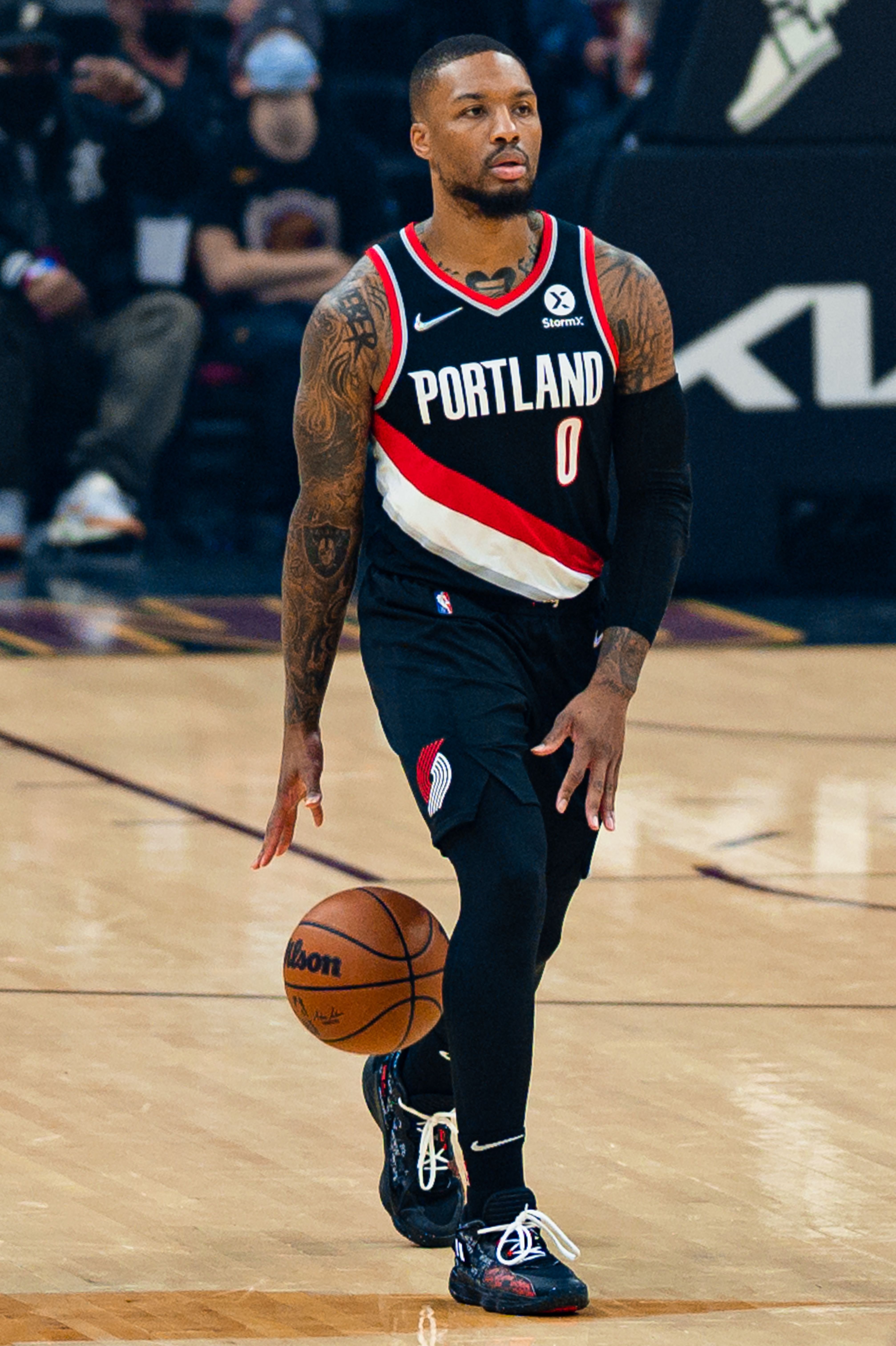 One of the best trade destinations for Lillard this summer is the Milwaukee Bucks.

In a recent article, James Piercey of NBA Analysis Network discussed a hypothetical three-team trade that would enable the Bucks to form a "Big Three" of Lillard, Giannis Antetokounmpo, and Khris Middleton in the 2022-23 NBA season.

In the proposed trade scenario, the Bucks would get Lillard, the Trail Blazers would receive Michael Porter Jr., a 2022 first-round pick, and two 2028 first-round picks, while the Denver Nuggets would obtain Jrue Holiday. 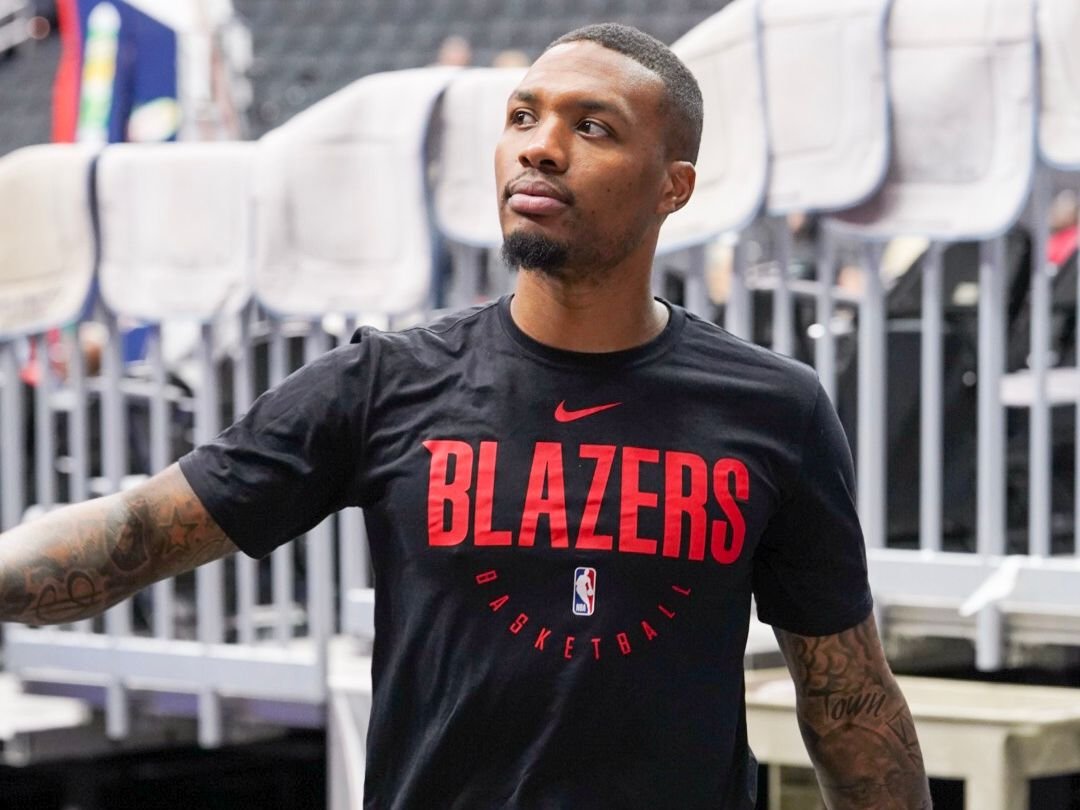 Though it would cost them two future first-round picks, swapping Holiday for Lillard would be a no-brainer for the Bucks. When he's 100 percent healthy, Lillard would be a massive upgrade over Holiday at the Bucks' starting point guard position. Aside from being an incredible playmaker, he would also give them a prolific scorer and a legitimate threat from beyond the arc.

Lillard averaged 24.0 points, 4.1 rebounds, and 7.3 assists this season while shooting 40.2 percent from the field and 32.4 percent from the three-point range. If the trio of Lillard, Antetokounmpo, and Middleton mesh well on the court and manage to stay healthy throughout the season, the Bucks would become the top favorite to represent the Eastern Conference in the NBA Finals next year. 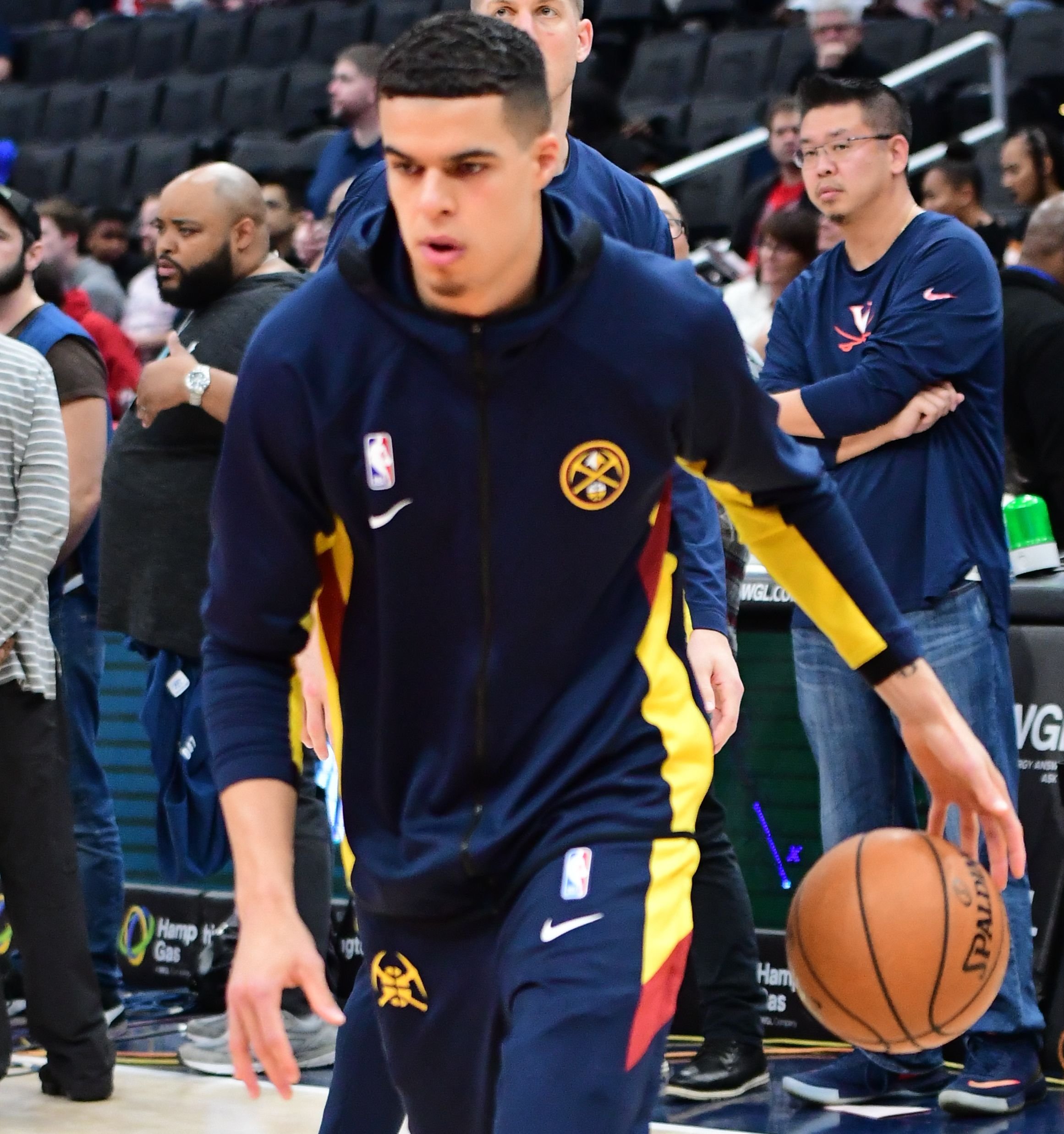 The proposed three-team deal would be worth exploring for the Trail Blazers regardless of whether Lillard demands a trade or not. Instead of being stuck in mediocrity, the suggested trade would enable the Trail Blazers to acquire the essential assets to undergo a full-scale rebuild. Aside from obtaining three future first-round selections, they would also be adding a young player with superstar potential in Porter Jr.

The Trail Blazers could make Porter Jr. and Anfernee Simons the centerpiece of the next title-contending team that they will try to build in Portland in the post-Lillard era. 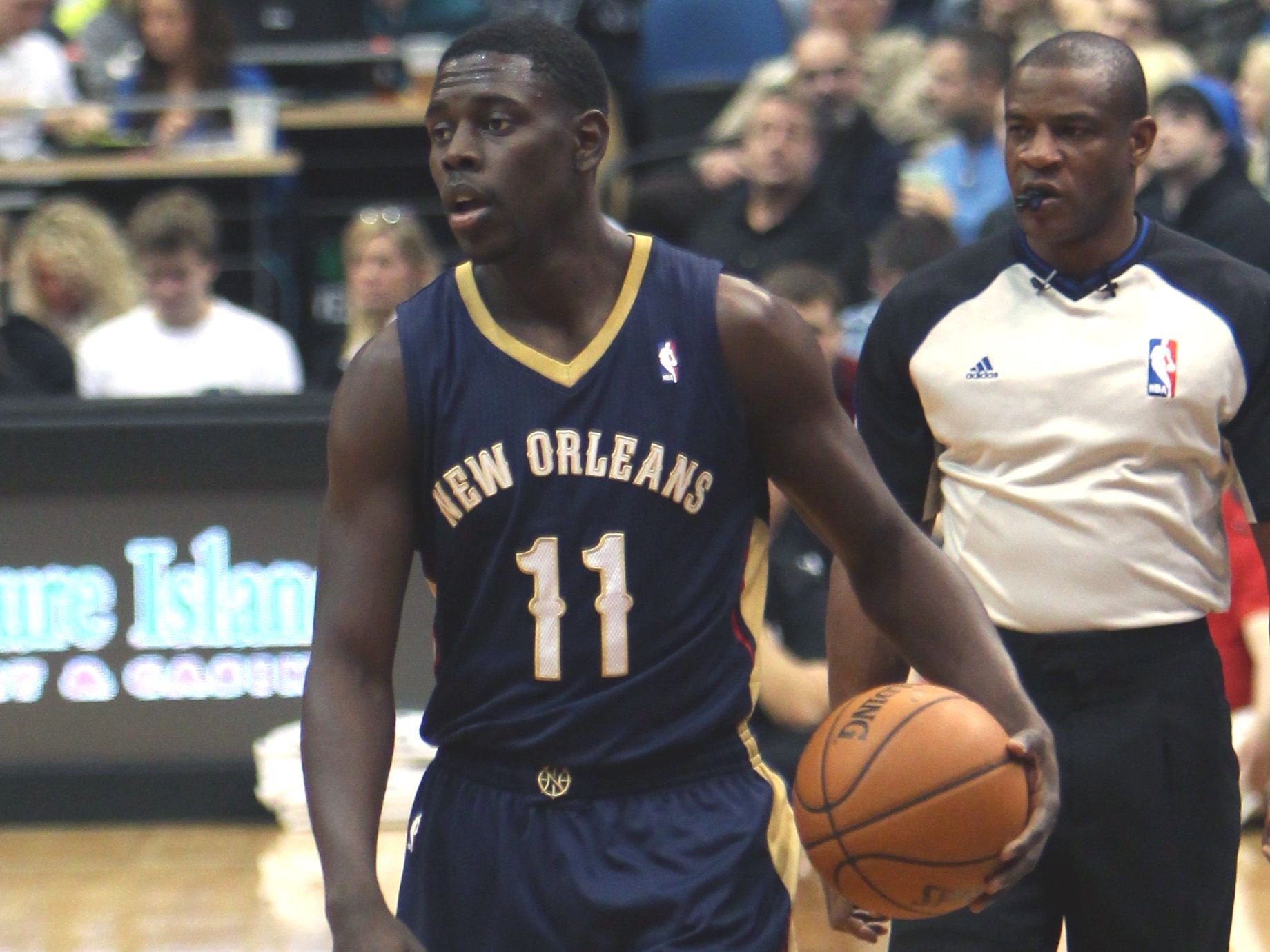 For the Nuggets, Piercey believes that the hypothetical blockbuster trade would "increase their urgency to win now." By sacrificing an injury-riddled player and a future first-round pick, the Nuggets would be adding a veteran point guard with championship experience to their roster.

Holiday would give the Nuggets a more durable floor general who would serve as their primary playmaker until Jamal Murray is 100 percent ready to return to the court. When Murray rejoins the team,

Holiday won't have a hard time sharing the backcourt with him since he's capable of excelling on the court with or without the ball in his hands.