MLB Rumors: Yankees Could Be In On Juan Soto Deal

Some recent reports suggest that the New York Yankees are trying to get Juan Soto from the Washington Nationals. Soto is arguably the best all-around hitter in baseball and would surely help this Yankees offense be even better than they already are.

How Has Juan Soto Played This Season? 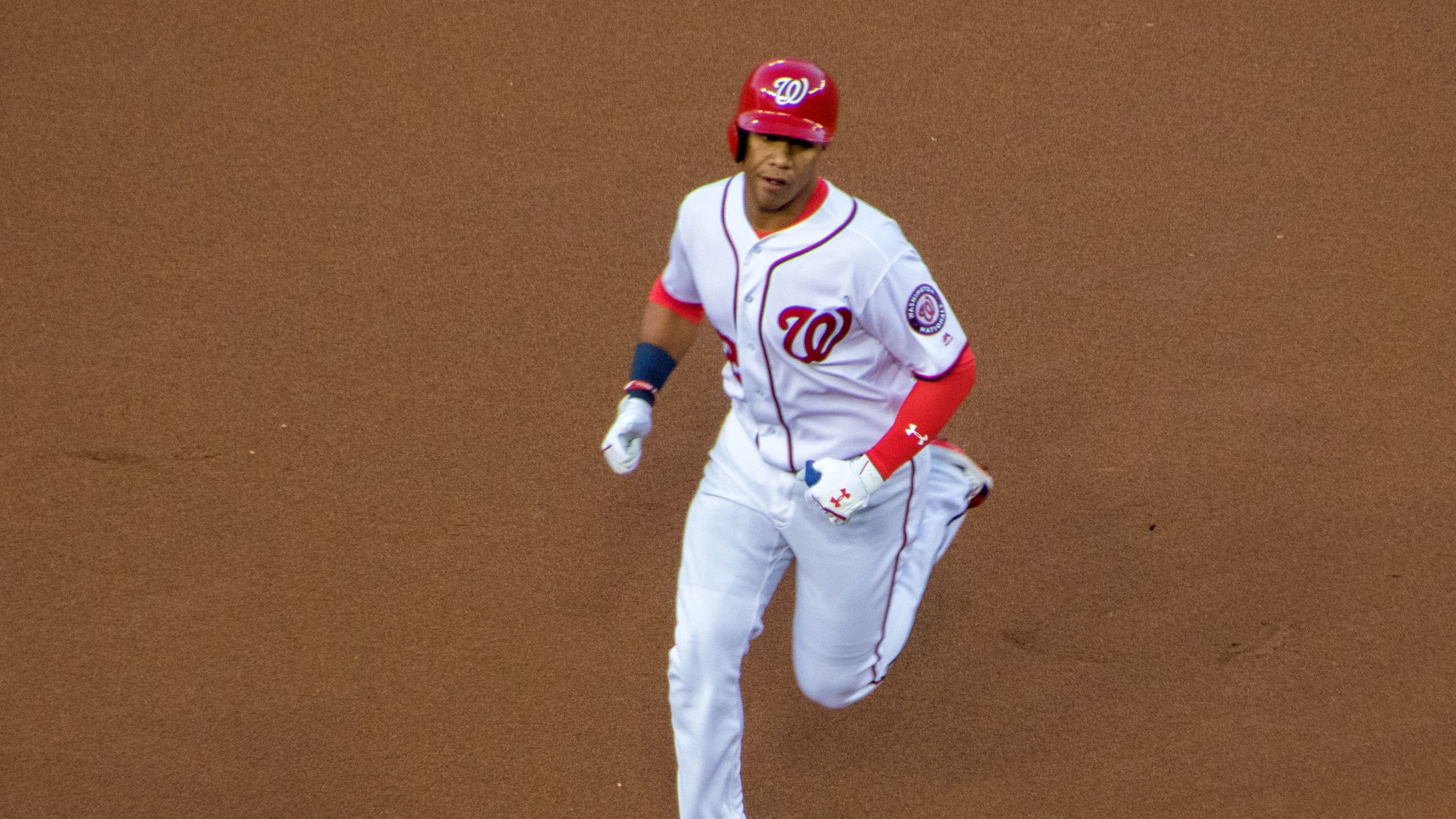 Soto has had an incredible start to his career, as he's a .297 career hitter and has belted 106 home runs in just 5.5 seasons. The 23-year-old has gotten some insane comparisons throughout his young career, including people saying he's the next Ted Williams.

This season, he's not necessarily having as great of a year as he has throughout the previous few years, but Soto is still hitting over .250 and has belted eight home runs. His OBP is above .470, which shows the type of elite all-around hitter he truly is.

Not only is he one of the best hitters in baseball, but Soto's also improving on the defensive side of the ball.

Who Would The Yankees Have To Trade? 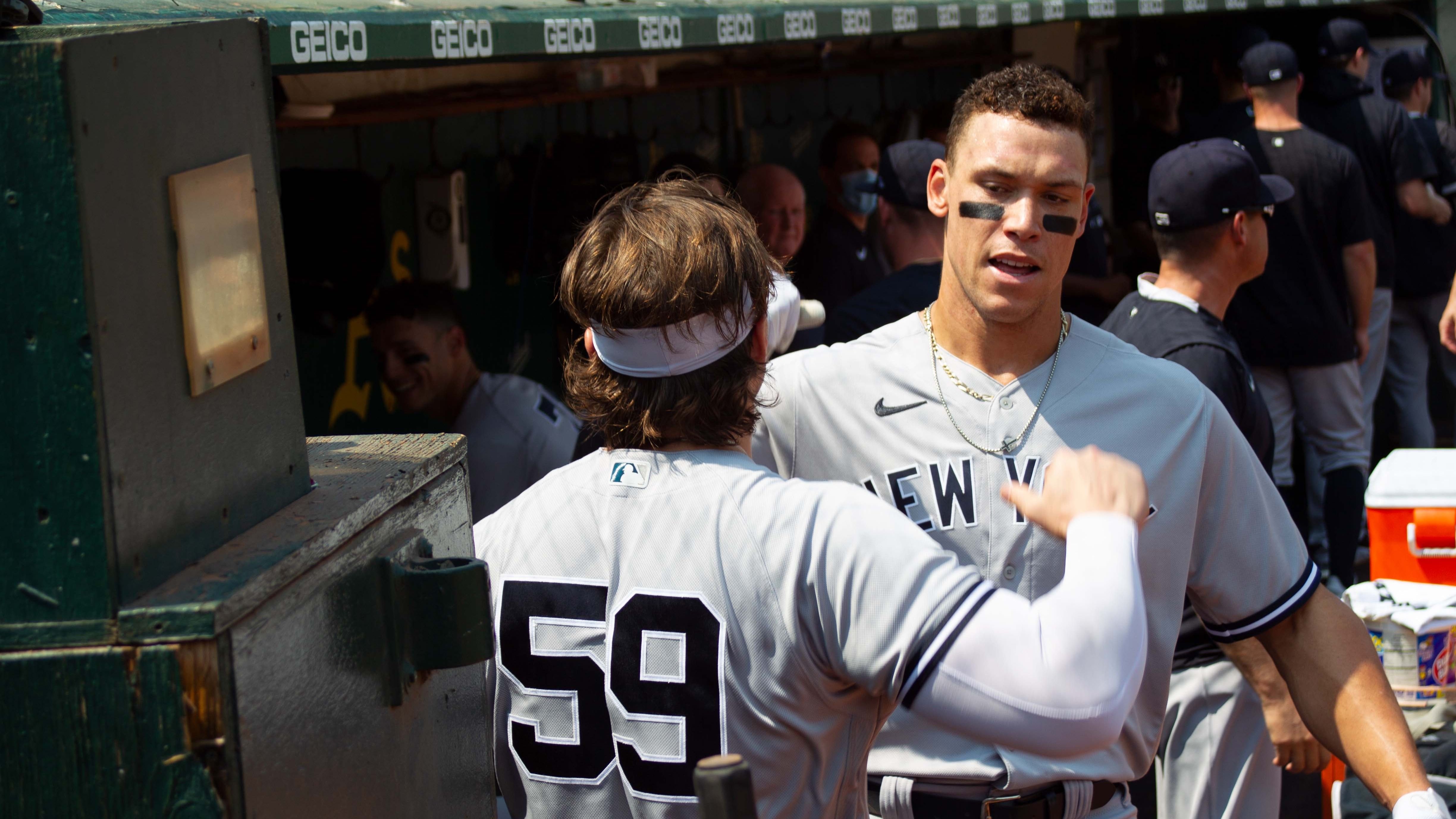 It will be tough for the Yankees to get a deal done. If they are to make a trade with the Nationals for Juan Soto, they would likely have to get rid of their number one prospect in Anthony Volpe, their number 3 prospect in Jasson Dominguez, and a few other guys who are in the top 10 of their organizations in terms of prospects.

Not only what they have to trade those guys, but they would also have to probably include a guy like Joey Gallo.

When Will Juan Soto Be Traded? 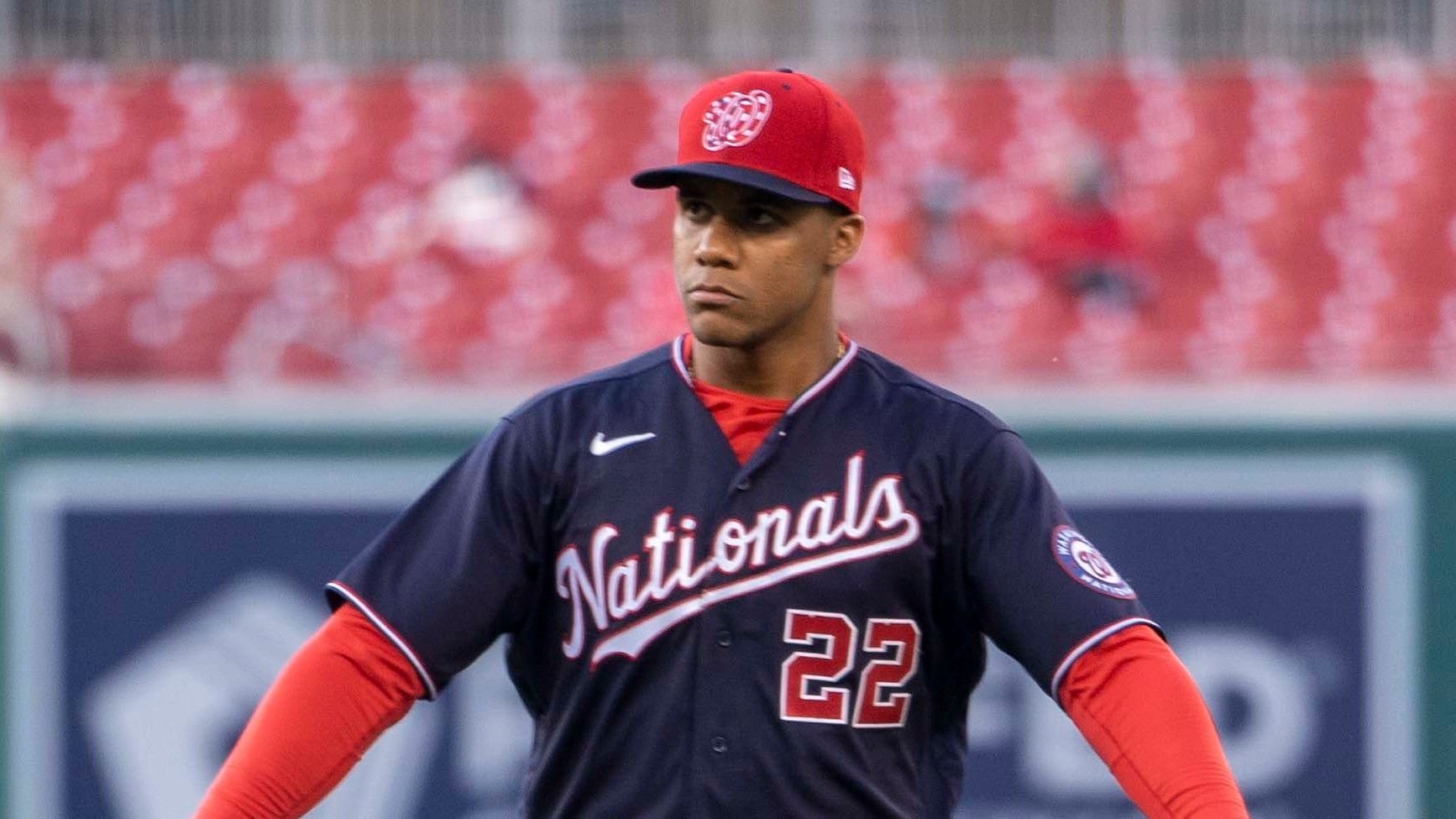 Not many people are sure about when Juan Soto will be traded. There have been a few rumors recently that he could be dealt during this year's All-Star break, but considering that he still has a few years left with the Washington Nationals, they could decide to hold him for another two years.

However, this Nationals team has no chance of competing in the next few years, which might make them speed up this process and trade him now.

Would This Make The Yankees The Best Team In Baseball? 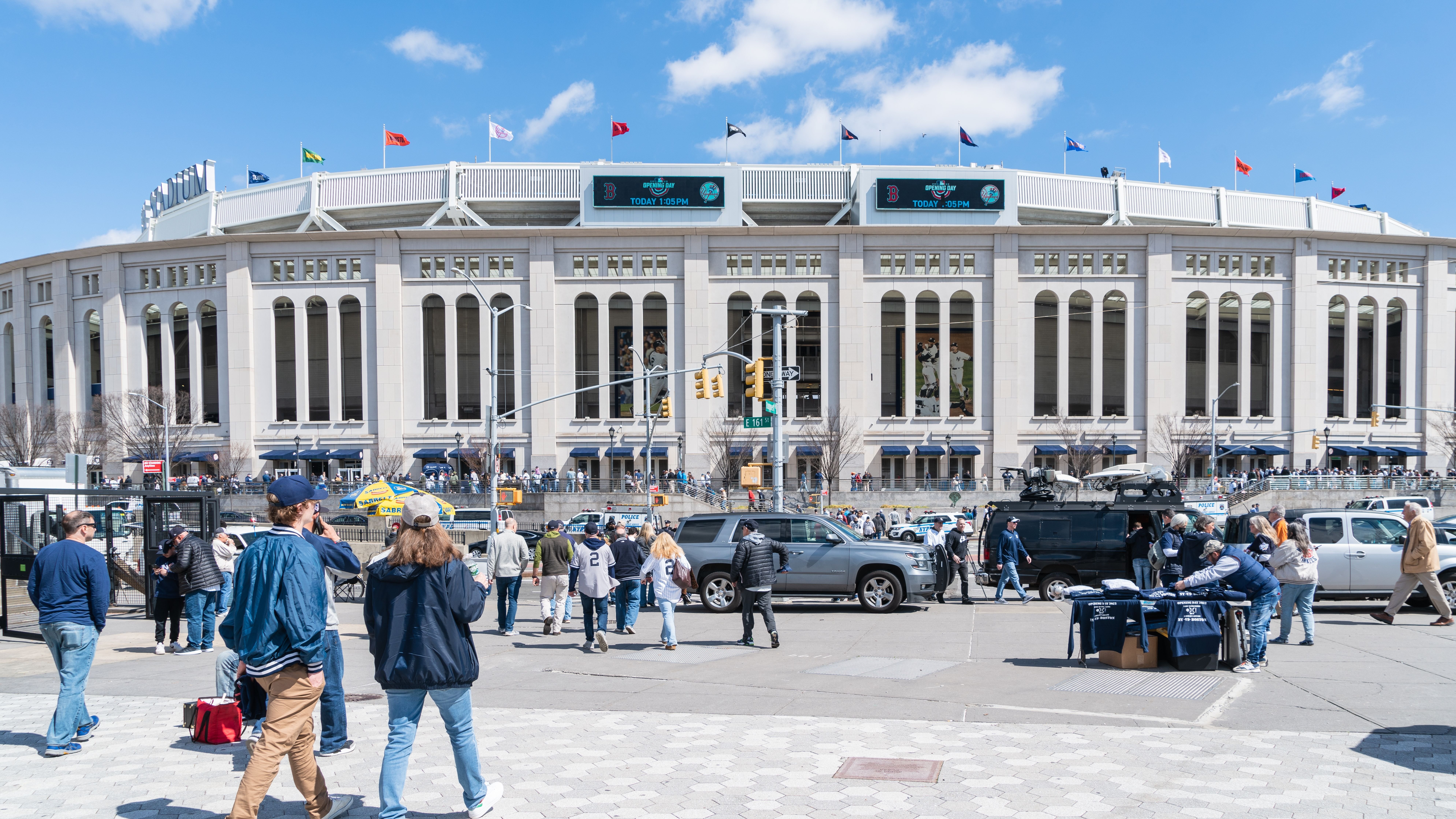 There's no question that if Juan Soto was traded to the New York Yankees, they would be the best team in baseball. The Yankees have a legitimate argument right now for being the best, considering that they already have the best record.

If this Yankees team continues to play the way they have and go out and get Soto, they're going to be nearly unbeatable.