Kirtland, Ohio, was once a place that could be described as quaint and peaceful. With a population of under 10,000, the small city was likely an idyllic place to live for many. However, that all changed when cult leader Jeffrey Lundgren and his followers made a violent decision that would forever change the tight-knit community. 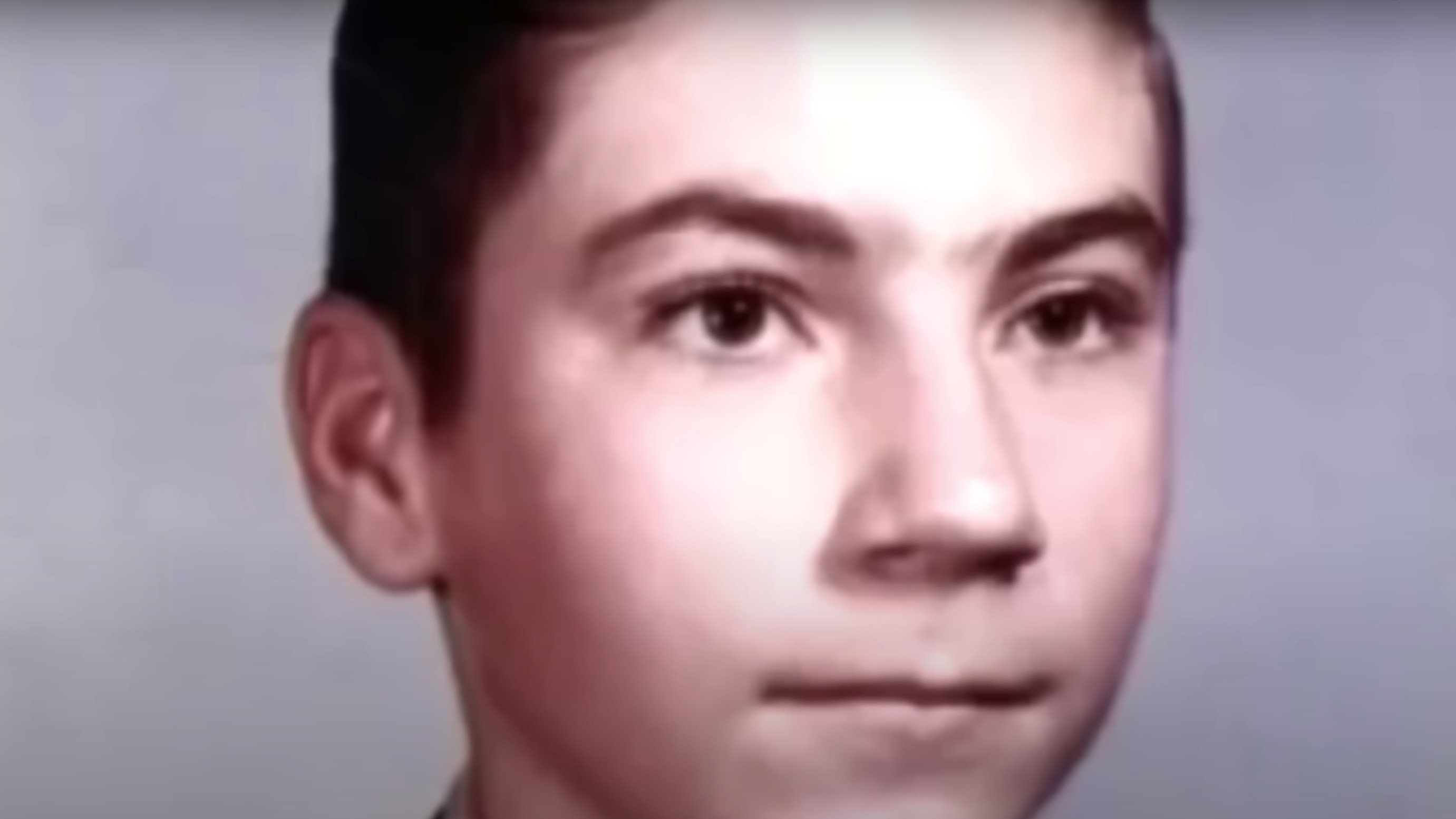 Jeffrey Lundgren was born in Independence, Mississippi, on March 3, 1950. During his formative years, he was raised as a member of the Reorganized Church of Jesus Christ of Latter-Day Saints (RLDS), now called the Community of Christ. Despite the religious nature of his upbringing, Lundgren allegedly suffered severe abuse from his strict father throughout his childhood.

During his middle and high school years, he was said to be a loner with limited social skills, but that didn't stop him from believing that he was better than those around him. As he inched towards adulthood, he would successfully convince others that he was someone to be looked up to as he could easily memorize long Bible passages.

After high school graduation, he enrolled at Central Missouri State University. This is where he met his future wife, Alice Keeler, also a member of the RLDS church. After marrying in 1970, Lundgren joined the U.S. Navy, served during the Vietnam War, and had children before relocating to Kirtland. 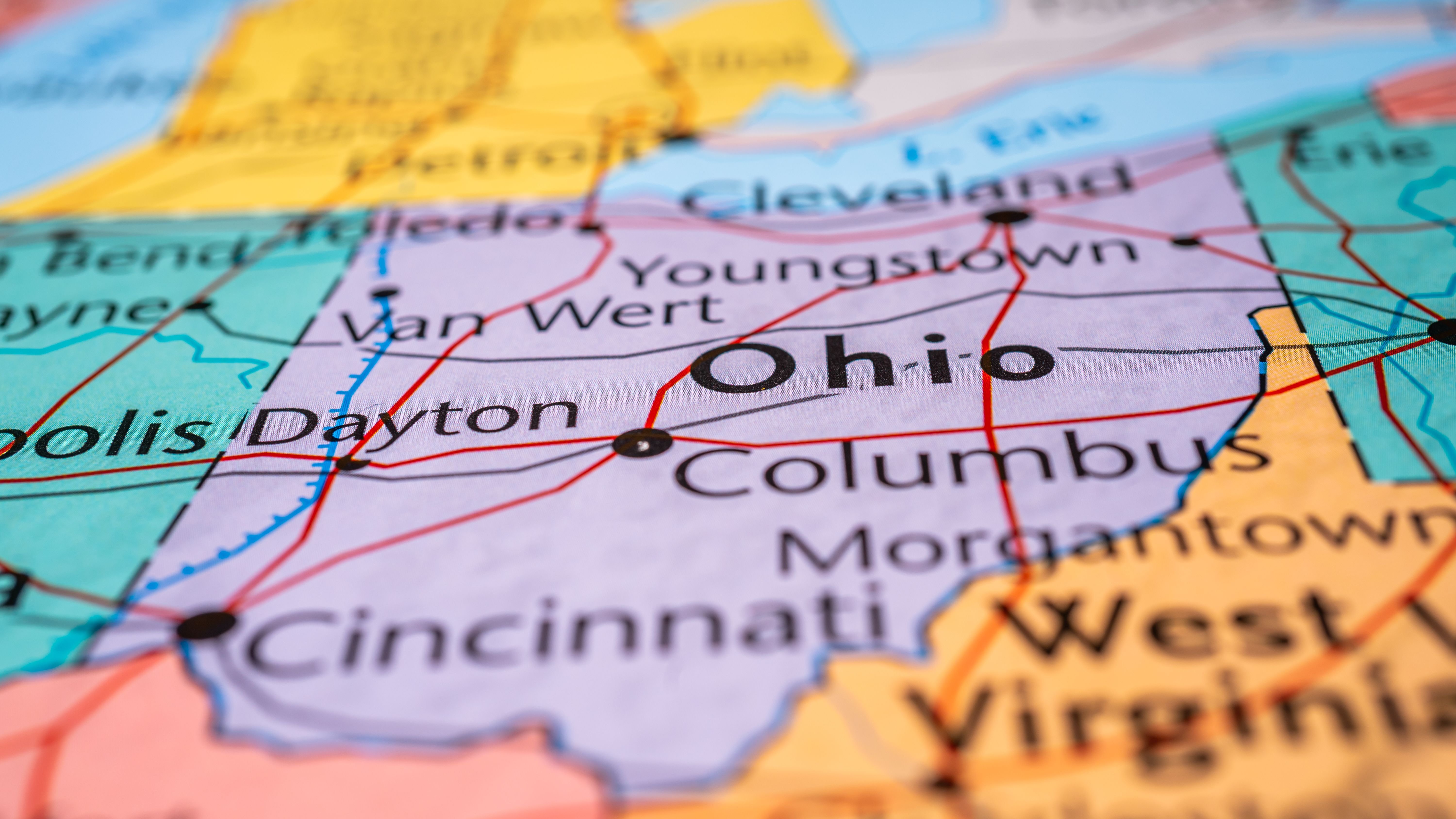 After moving to Ohio, Lundgren began devoting his time to the Kirtland Temple and eventually became a senior temple guide. Even though it was not a paying position, it did provide housing for him and his family. However, their time there was cut short after officials discovered that Lundgren had been secretly keeping contributions, which reportedly fell between $20,000 to $40,000.

Upon discovery, church elders stated that if he quietly resigned, they wouldn't report him to the police, as they were hoping to avoid a scandal. Lundgren agreed to those terms and was excommunicated from the RLDS church following the family's 1987 eviction.

Formation Of The Cult 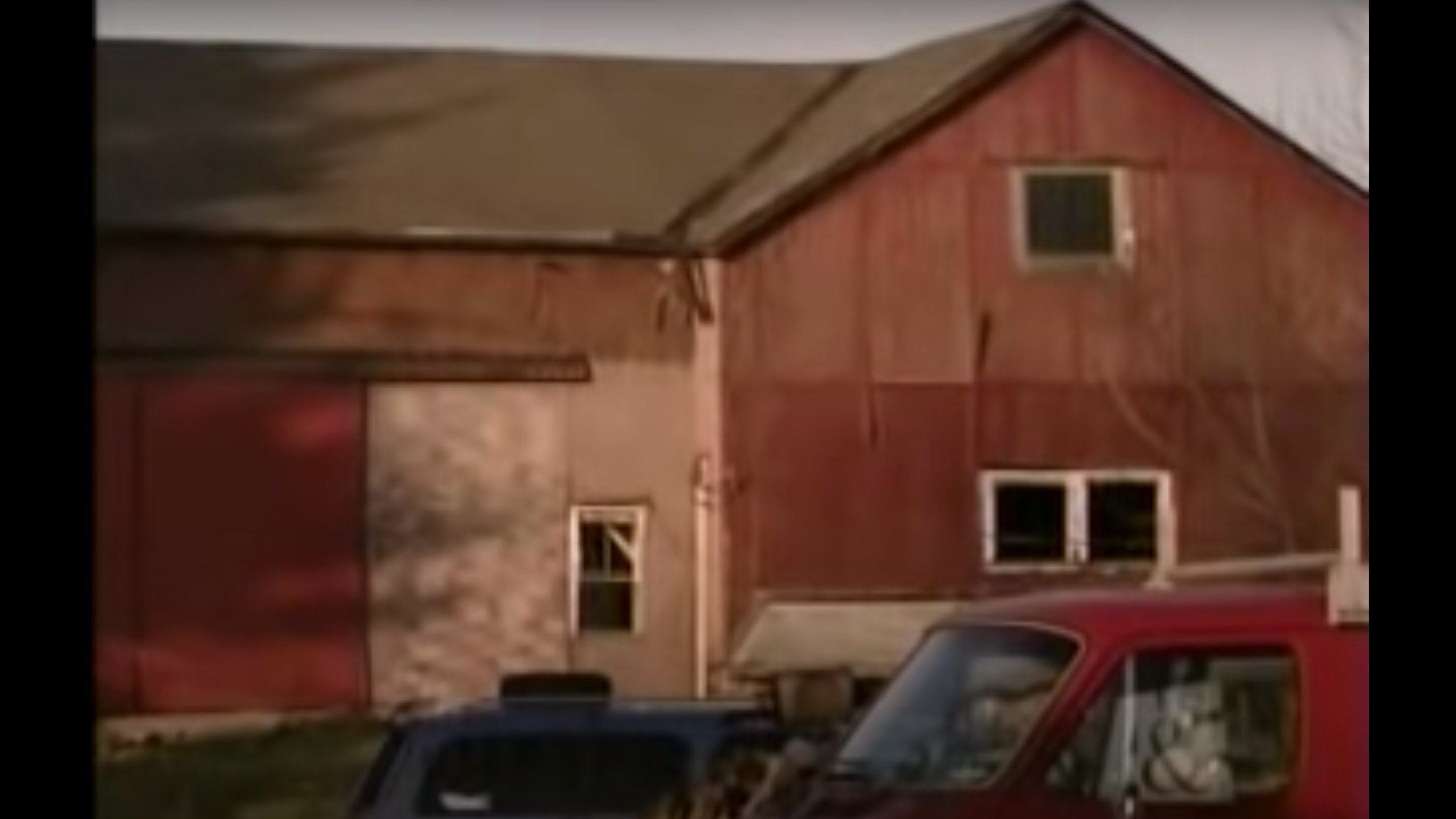 After his exit from the church, Lundgren decided it was time to regroup and chart a new path for himself. Through his work in his former position, he had already started to position himself within the community. As a result, some followers opted to move into a rented farmhouse with him and his family in 1987.

During this time, Lundgren started to convince those around him that he was a powerful being that could read minds. While they fell into this belief, his so-called powers simply came from eavesdropping on their private discussions. 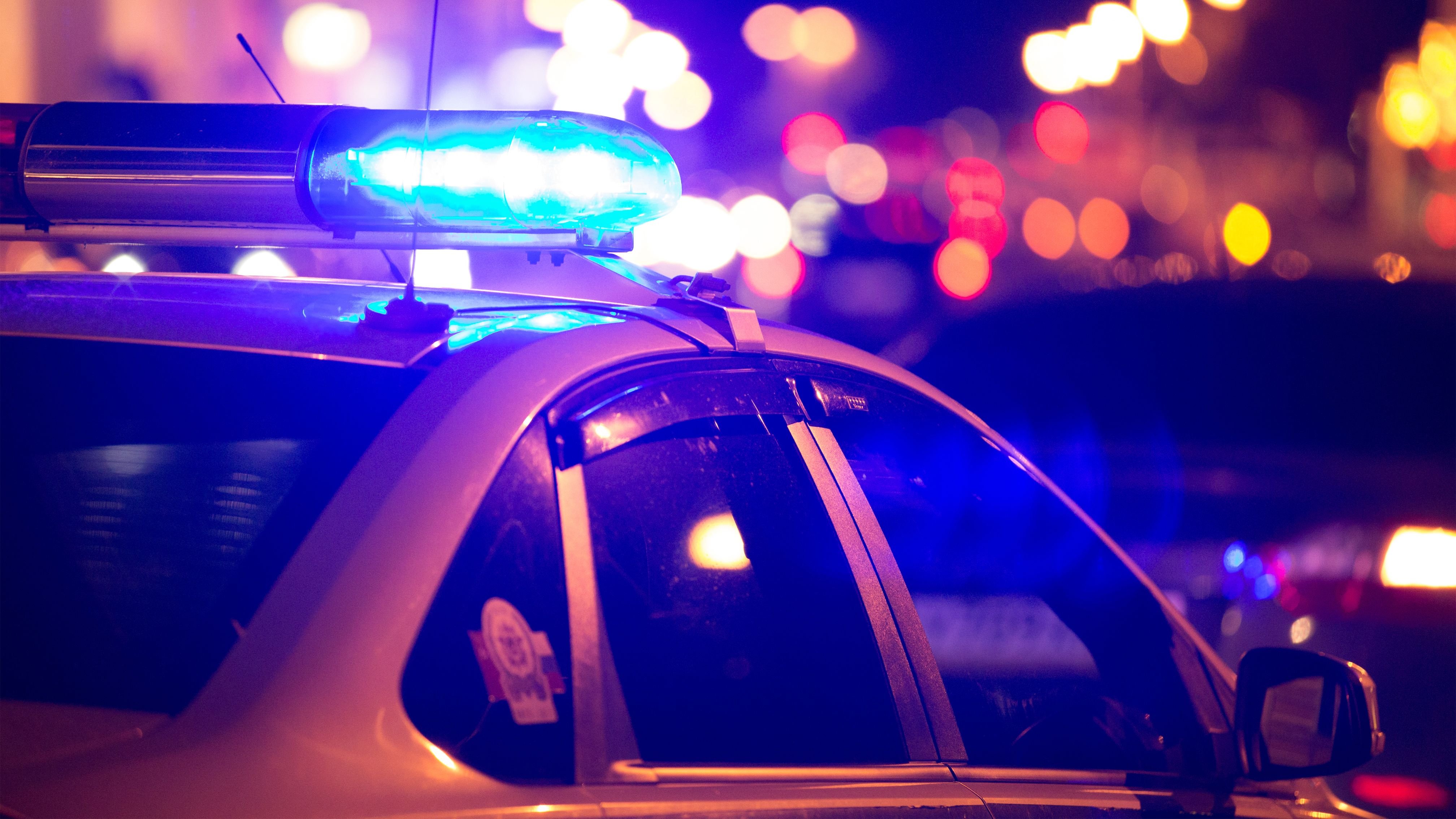 While Lundgren may have felt he had control over the commune, those outside its walls began noticing odd behavior, including a neighbor. In 1988, while Lundgren was planning a takeover of Kirtland Temple, police were informed that a cult might be living nearby. This caused him to call off the planned invasion, even though he chalked it up to a decision made by a "higher power." Though the FBI investigated, nothing came of it at that time.

Additionally, an ex-member who fled the cult in 1988 also informed police about their plan to take over Kirtland Temple and murder some of the group's members. Still, with a lack of concrete evidence, law enforcement's hands were tied. 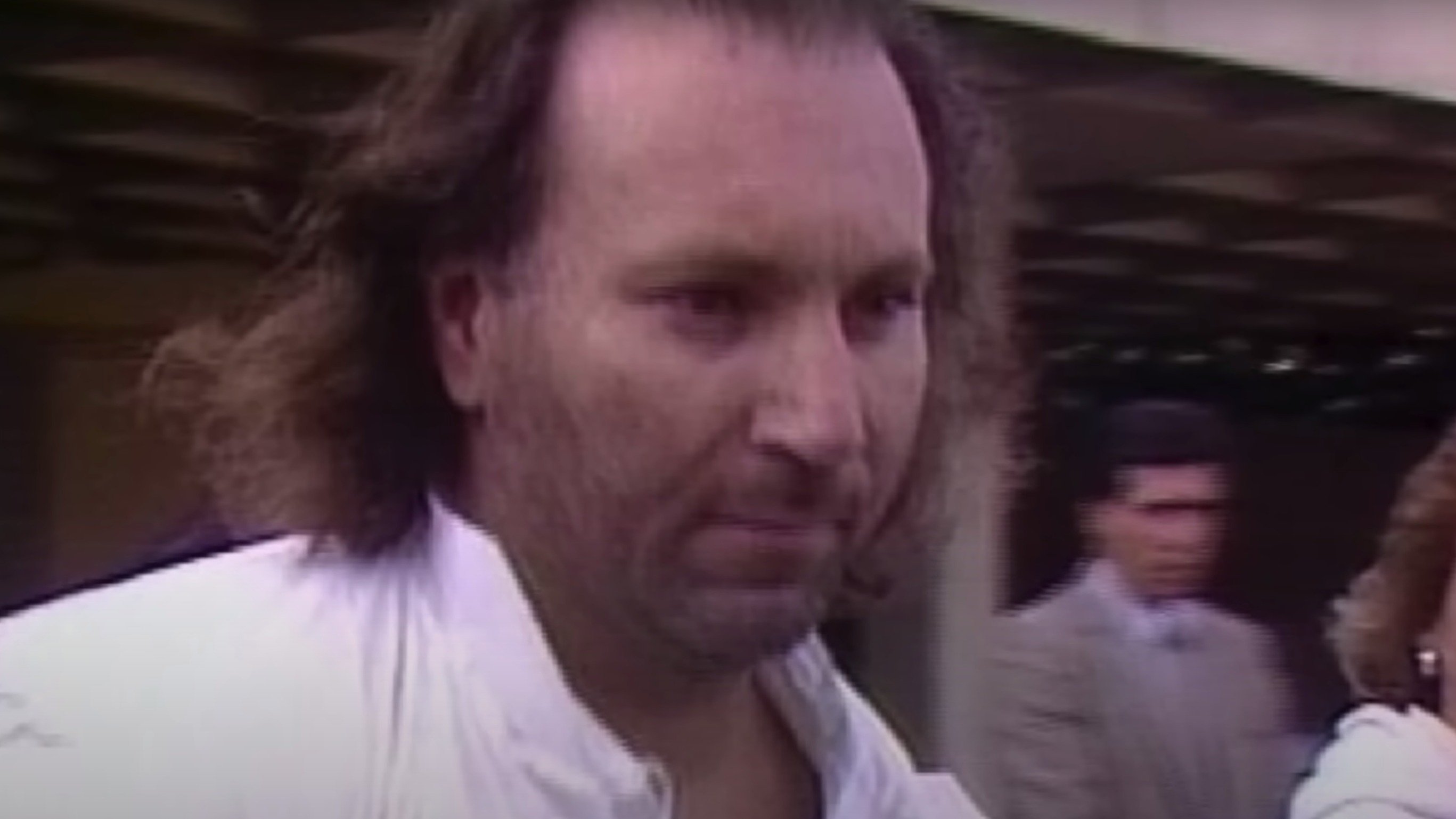 Now that his followers had successfully been convinced that he had special powers and gifts, Lundgren then doubled down on the narrative that he was an all-powerful prophet. He even went so far as to insist that Jesus Christ would only return to earth if they committed murder, so, he said, they needed to stockpile knives and pistols. He also began wearing military fatigues and delivering apocalyptic sermons about "the end of days."

Murder Of The Averys 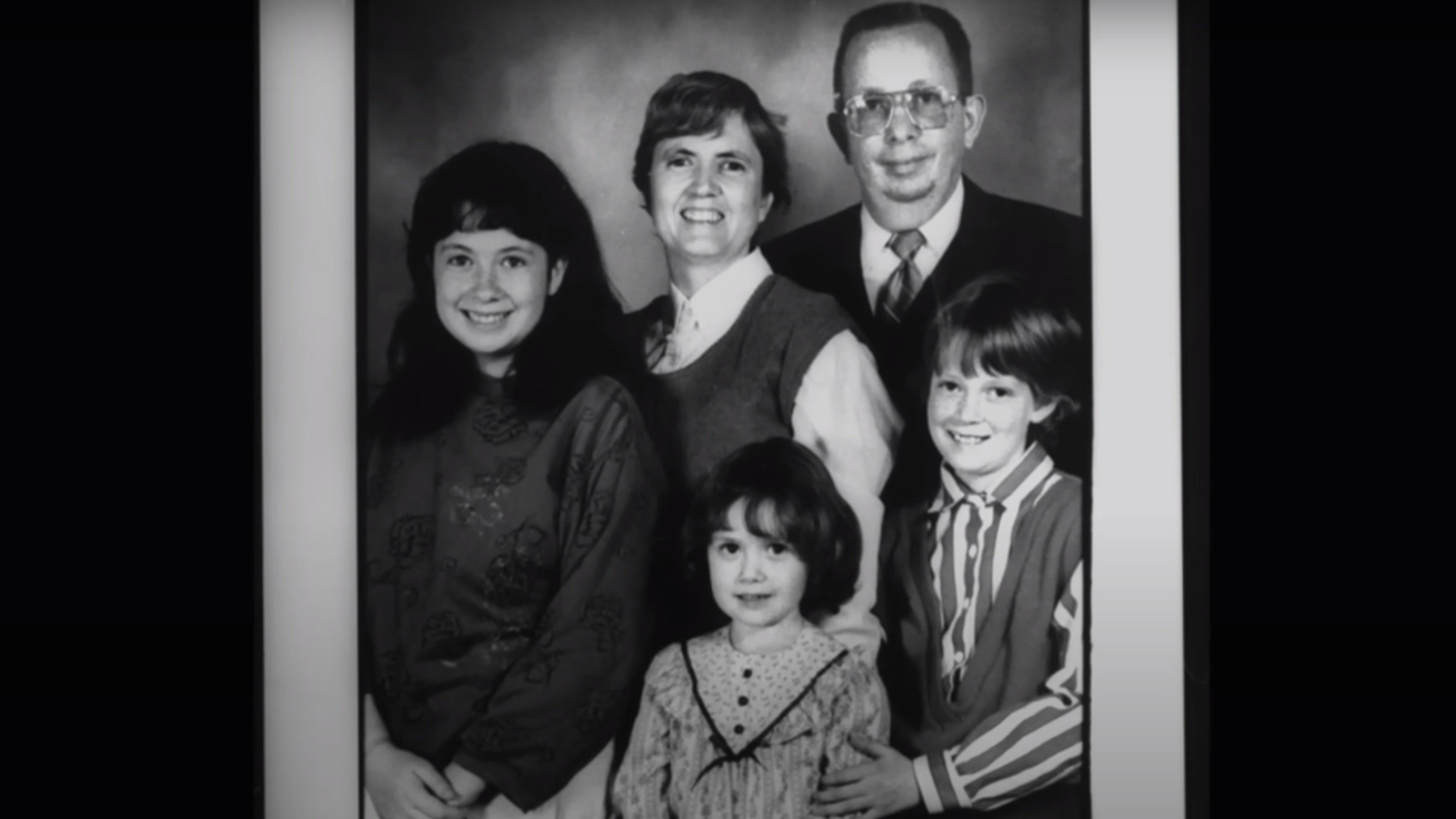 While most of Lundgren's followers were buying into his theories and ideas, one family in particular was not, the Averys. Dennis and Cheryl, along with their three small daughters, had moved from Missouri to Kirtland to join the group in 1987. However, they didn't follow Lundgren's teachings as he had hoped. Instead, they opted to live on their own and keep the money from the sale of their home, which Lundgren considered to be a sin. Even with the pressure mounting inside the community, the Averys pledged their devotion to Lundgren and his cause.

On April 17, 1989, the Averys were invited over to the farmhouse where Lundgren and his devotees lived. They were then taken behind the home, bound and gagged, and shot before being thrown into a six-by-seven-foot pit dug in the dirt floor a week prior. To mask the sound of the gunshots, they had left a chainsaw running in the background. 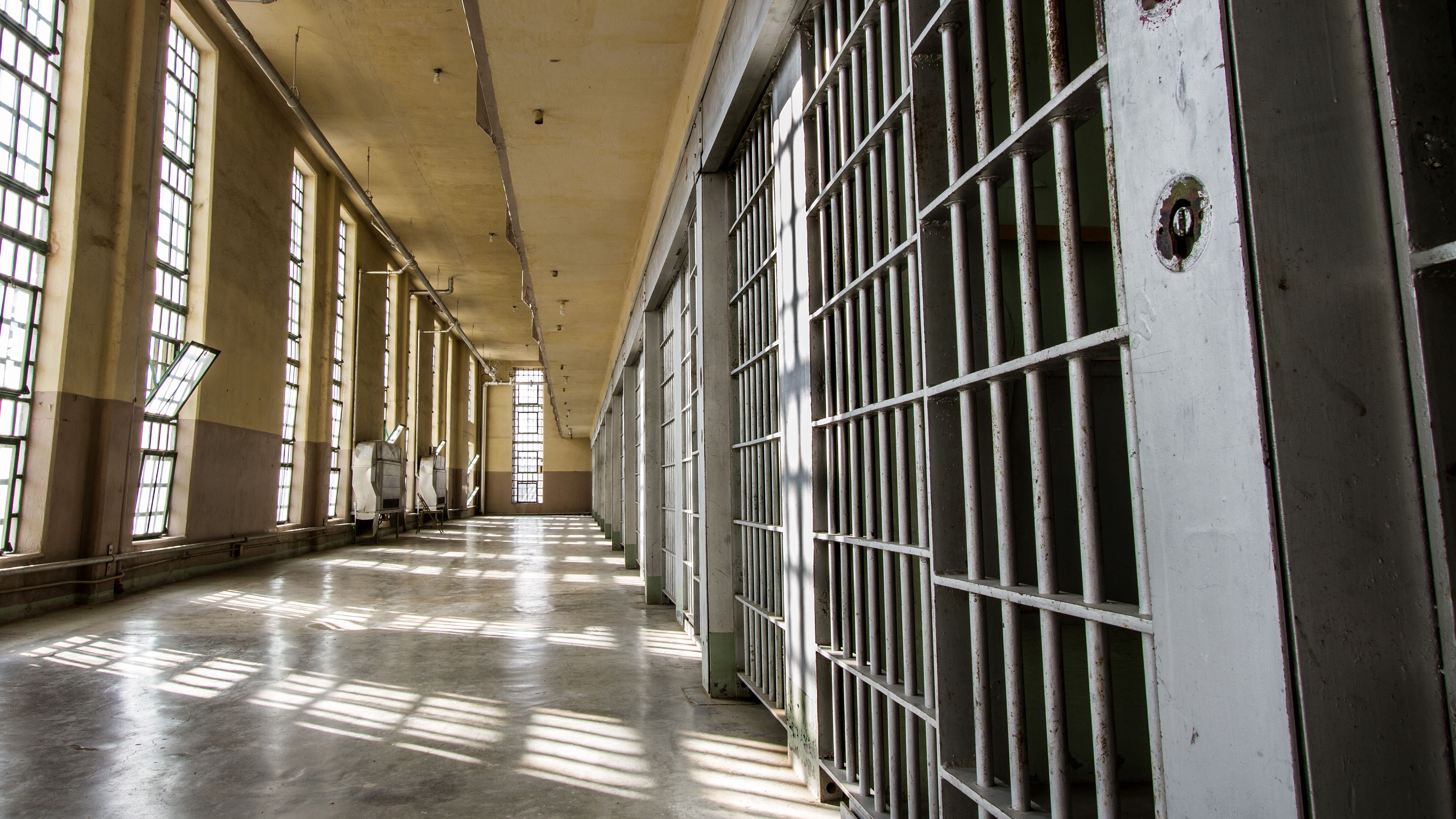 By sheer coincidence, police visited the site of the murders the next day after receiving complaints about potential cult activities and improper firearm use. Despite a search, they didn't realize that they had just stumbled across a crime scene. This run-in with the law prompted Lundgren to abandon the commune and relocate to a campsite in West Virginia before arriving in Missouri.

Even though Lundgren tried to outrun his past, it finally caught up to him in December 1989 when an ex-member told authorities in Kansas City about the Avery murders and provided a map of the barn. Lundgren was finally arrested on January 7, 1990, while staying at a motel between San Diego and the Mexican border before fleeing the area. At that time, law enforcement seized various guns, knives, and survival gear.

Ultimately, 13 members of his cult, including his wife and son, were charged in connection with the Avery murders. While most plead guilty and cooperated with the prosecution, Lundgren went on trial in August 1990. Following a two-hour deliberation, he was found guilty on five counts, each of aggravated murder and kidnapping. He was then sentenced to death. After exhausting his legal appeals, he was executed by lethal injection on October 24, 2006.