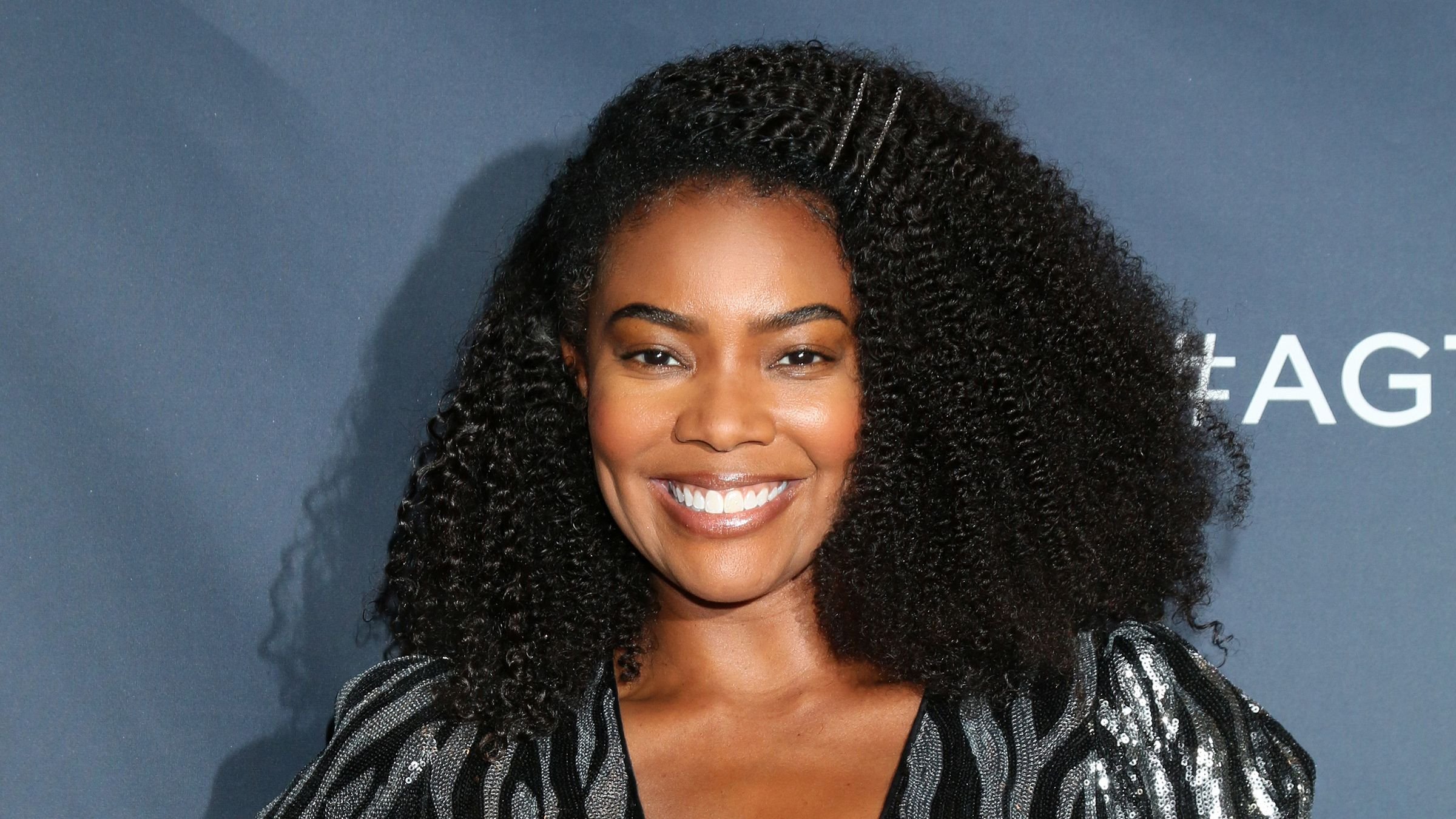 The actress, producer, and mother knows her way around an iconic dress!

Gabrielle Keeps Bringing It With Star Power And Sex Appeal!

Gabrielle Union, born Gabrielle Monique Union, is an American actress who began her career in the 1990s by featuring in various TV sitcoms. The 50- year-old came into the limelight after her role in Bring It On, a 2000 teen film that is now considered a cult classic in the same vein as Clueless and 10 Things I Hate About You.

Since then, Union has had an increasingly high profile with her social media presence, gaining her 20.2 million Instagram followers. And there is more to look out for as she has several upcoming projects lined up for later this year and the next. But it is her fashion choices that have captivated her dearest fans, and she has been known to rock a mini-dress to perfection, both at home and while on the go with her entire family.

Gabrielle Knows She Hit All The Right Glam Tones 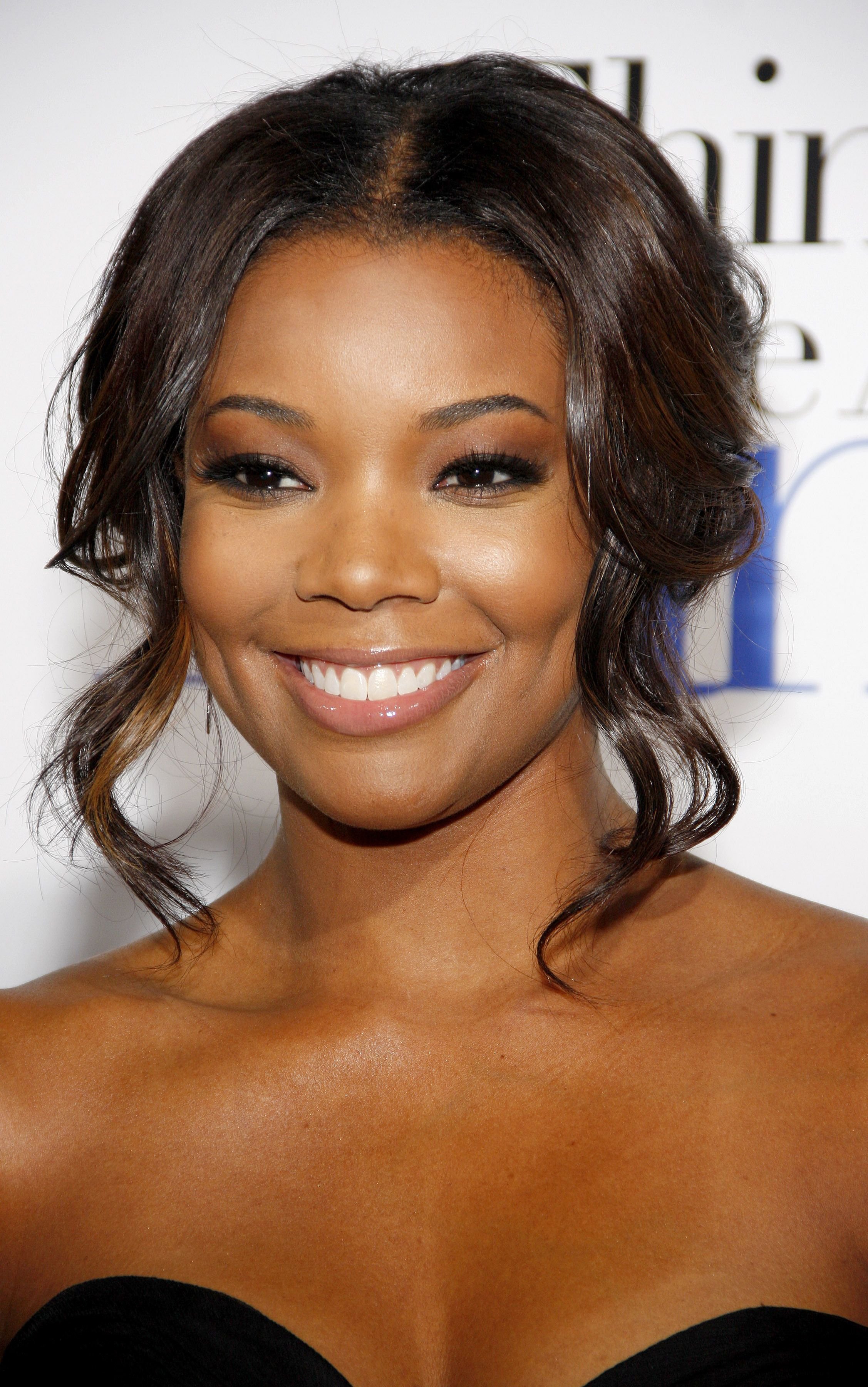 Gabrielle's love for glitter glam dresses is evident. The Instagram influencer shared a photo of her in a long gorgeous, glitter glam dress combining it with hanging white earrings. The dress code suited her physique ideally, and her fans would not stop showing their love through comments and emojis. One fan commented, "This look🔥🔥👌🏾." 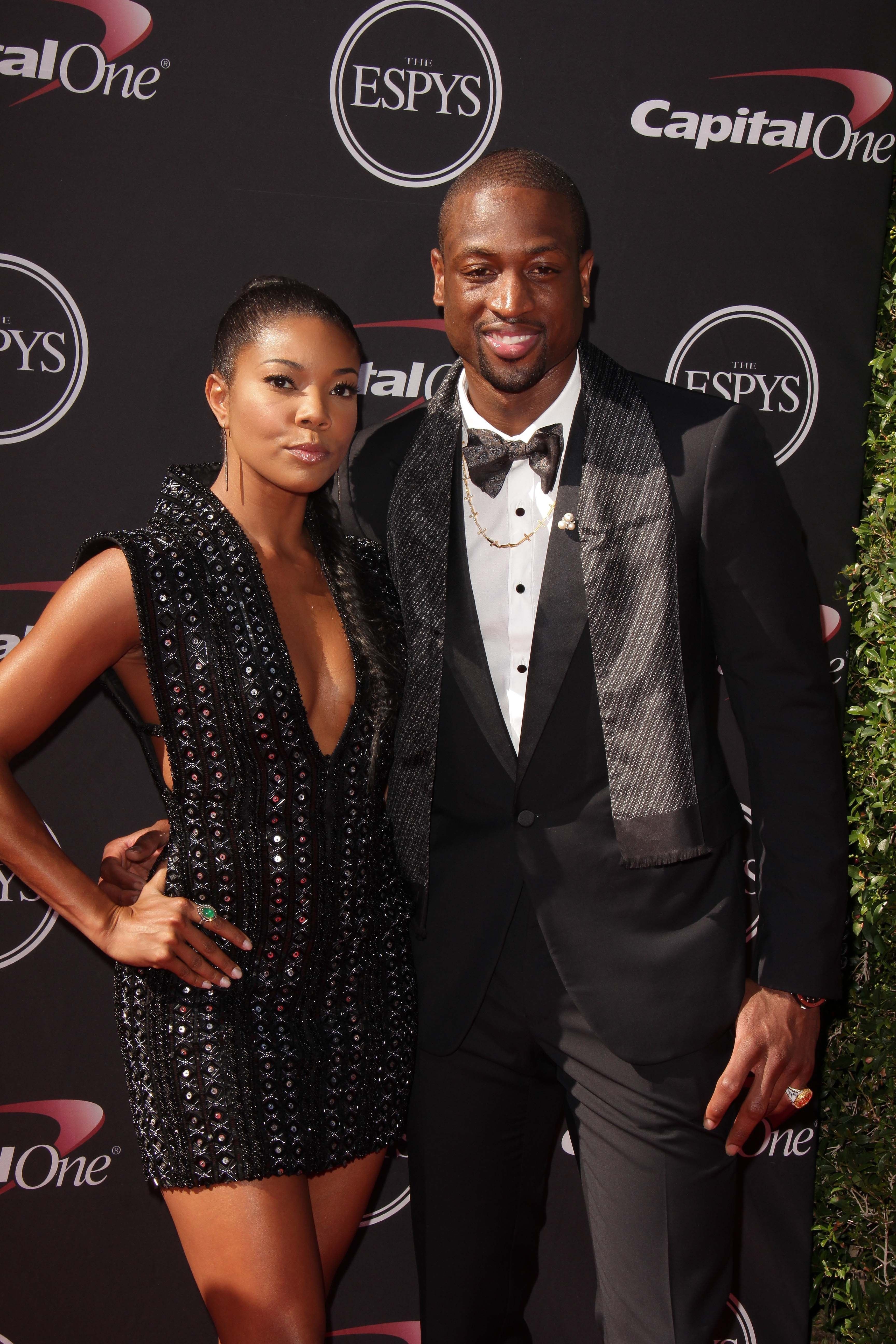 Gabrielle Union married the former NBA star Dwayne Wade in 2014 and the two have been happy ever since, posting both alone and together as a couple and with their children. They have been together for 13+ years. The duo has experienced fertility struggles, with Gabrielle losing eight to nine painful pregnancies that she discussed openly in the press. They decided to opt for surrogacy, and in 2018, they welcomed their daughter, Kaavia James Union Wade. Even though she is now a proud mother, she has always been a proud stepmother as well to Wade's other children, and they represent the best of what a blended family can be!

Gabrielle Has Upcoming Roles That Fans Can Look For 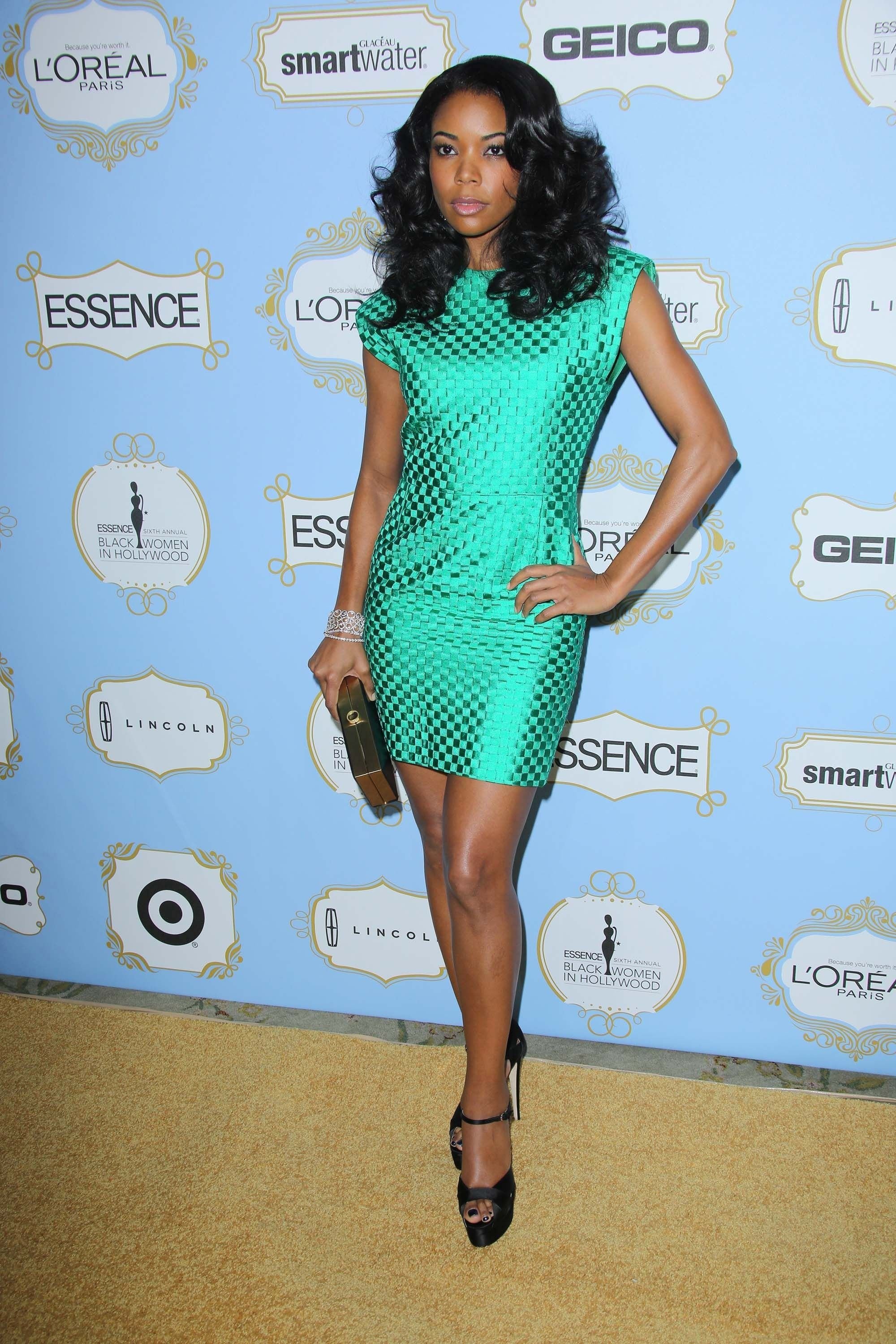 Apart from having iconic red carpet moments, the American actor has a remarkable fulfillment journey from an actor to an activist. She supports various causes, from racial discrimination and voting rights to diversifying health initiatives. When it comes to her first love, films, her upcoming role is featuring in Cheaper by the Dozen, a remake of the classic that will feature an interracial couple for the first time.