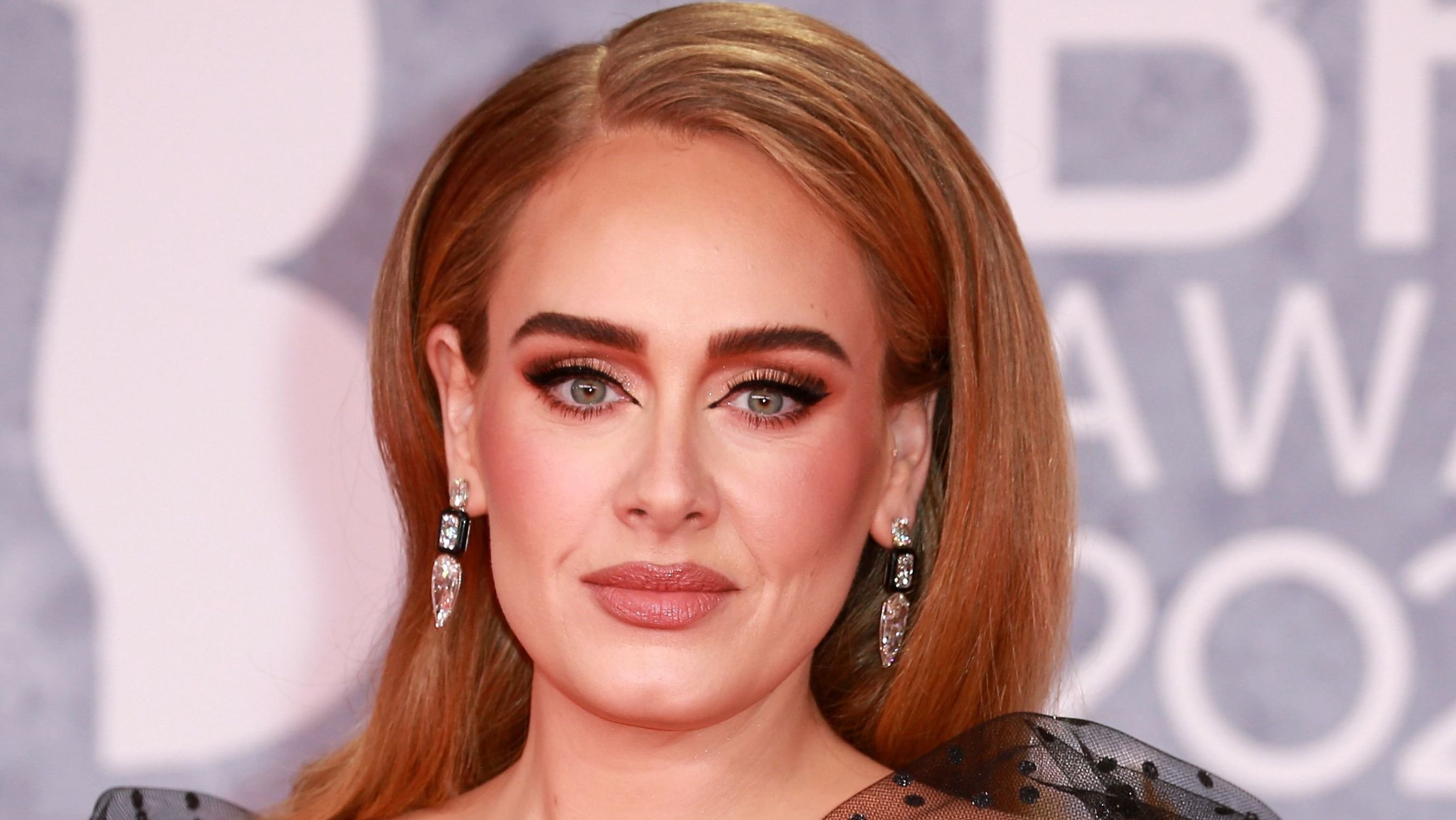 Adele and Rich Paul appear to be getting stronger by the day as the songwriter was pictured sharing a romantic kiss with her beau in newly released Instagram photos. Adele dating Rich Paul rumors began shortly after it was speculated that she had a thing with UK rapper Skepta, but that didn't last long as she and her beau became Instagram official in September 2021.

Swipe to see pictures of the kiss. 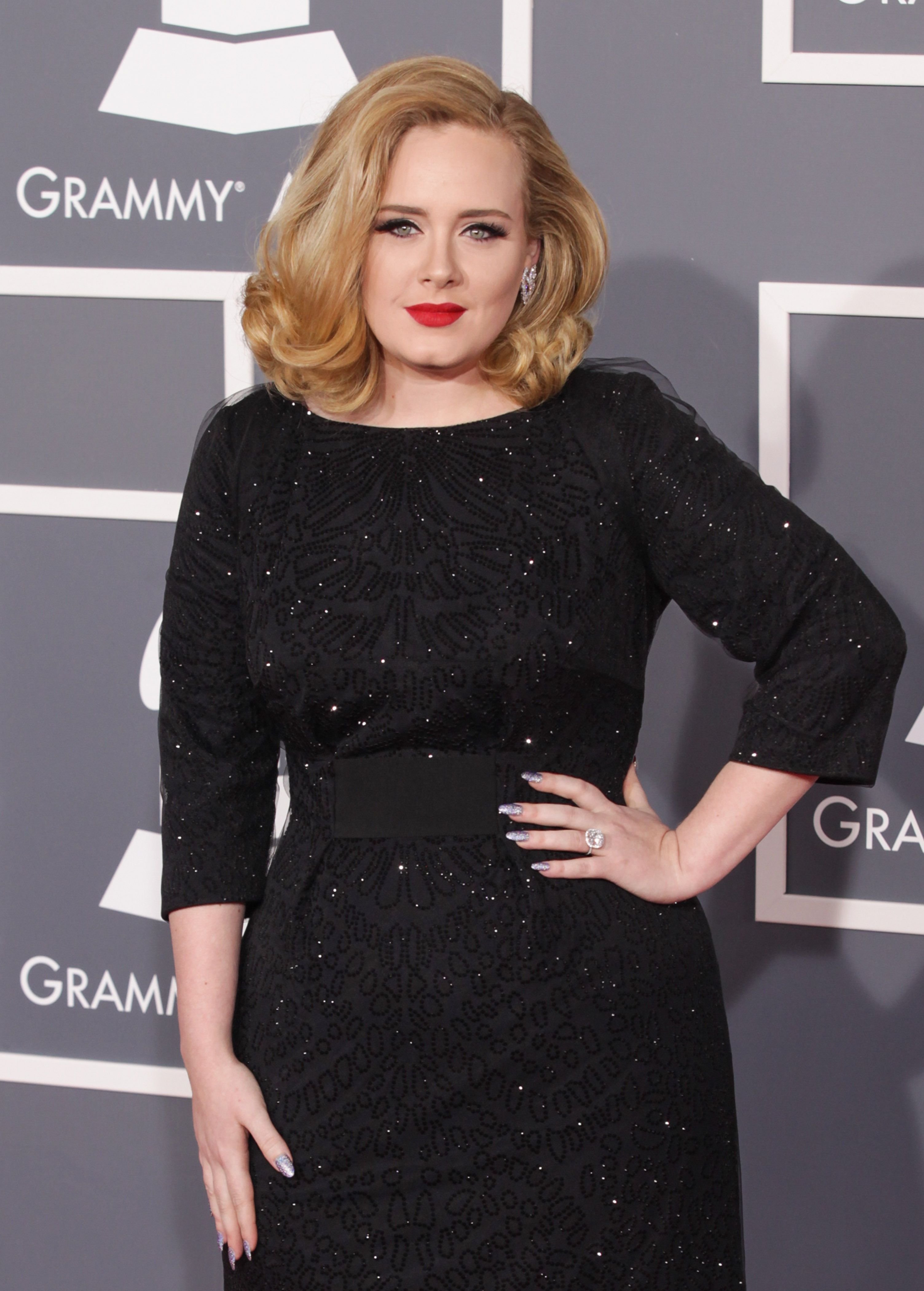 The "Go Easy on Me" songstress, who turned 34 on May 5, shared a series of pictures with her beau, including one where they locked lips in a hotel room.

Although her fans were outraged when Rich Paul missed the star's birthday party, many believed the ship had sunk. Adele dispelled all rumors by sharing a carousel, one of which featured the couple in front of a large home. One could only assume the couple took their relationship to the next level as they left everyone wondering if they moved in together.

Rumours Of A Breakup

According to reports, Adele and her boyfriend, Rich Paul, had a falling out earlier this year, but the singer denied it in a cryptic message, as she refuted all news with a blurry yet ecstatic image of herself, burying the news about her current status with the sports agent in a cheeky caption.

Swipe the image to get more info about the album.

Precisely six years after releasing album 25. Adele blessed her fans with album 30, representing the path of introspection and personal growth that the British singer has gone through after six years of emotional roller coaster. After her last album, she reveals that she has suffered tears during a grueling world tour, got married, and divorced her partner and father ofher son Angelo, Simon Konecki, to live through the whole grueling experience of divorce.

Adele is nominated for the top Billboard 200 award and top Female Artist, to air this Sunday, May 15th.

The songstress has an impressive resume, having won over 18 Billboard Music Awards and counting. We wish Adele the best of luck with her nomination.