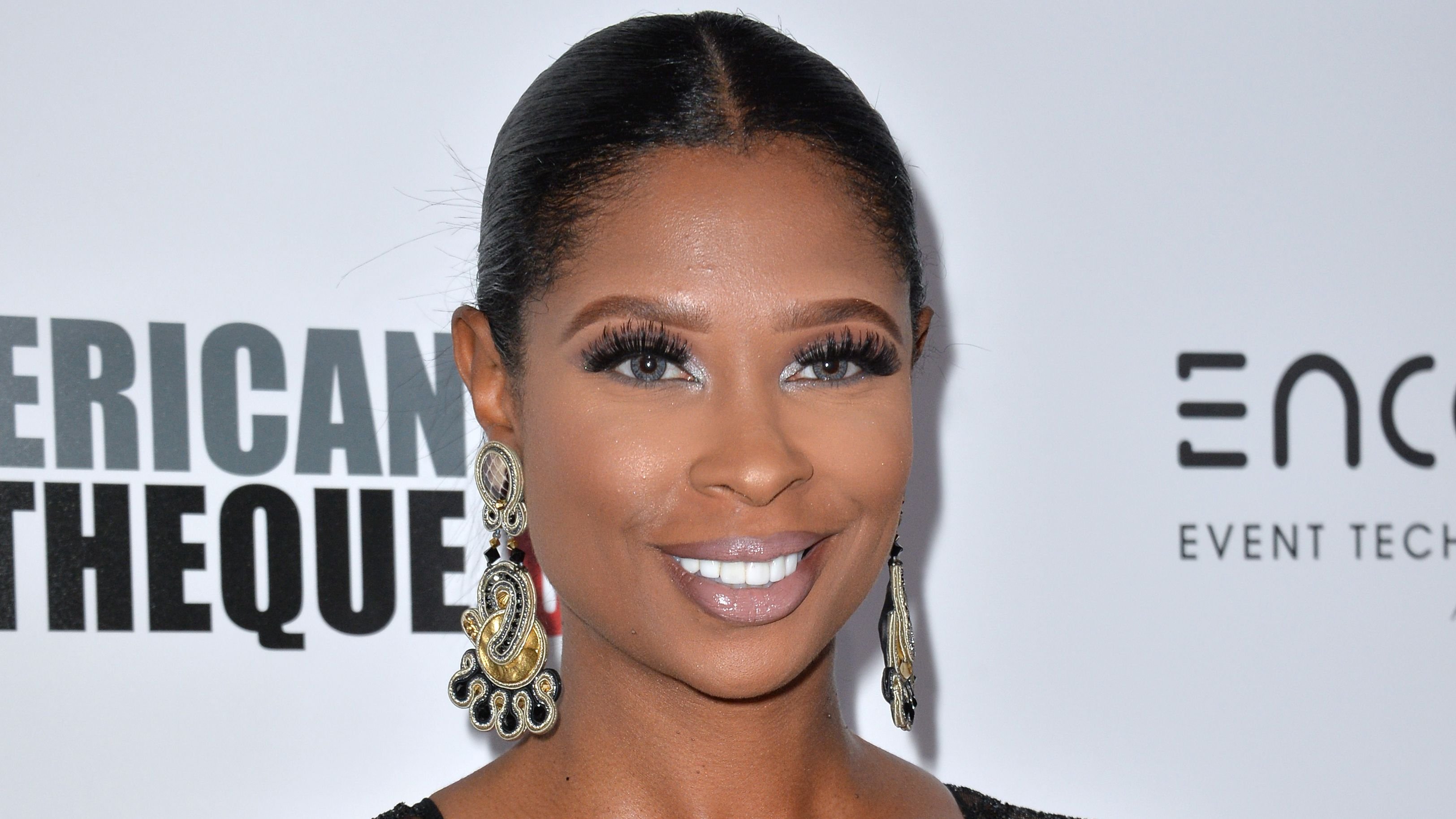 Basketball Wives star Jennifer Williams and Evelyn Lozada's friendship was considered a strong bond during the early seasons of the show before the dramatic episodes, which showed their dismantling friendship. However, their relationship took a big blow in season 4 and has never remained the same. Jennifer shared the current footing of their relationship in a recent interview. 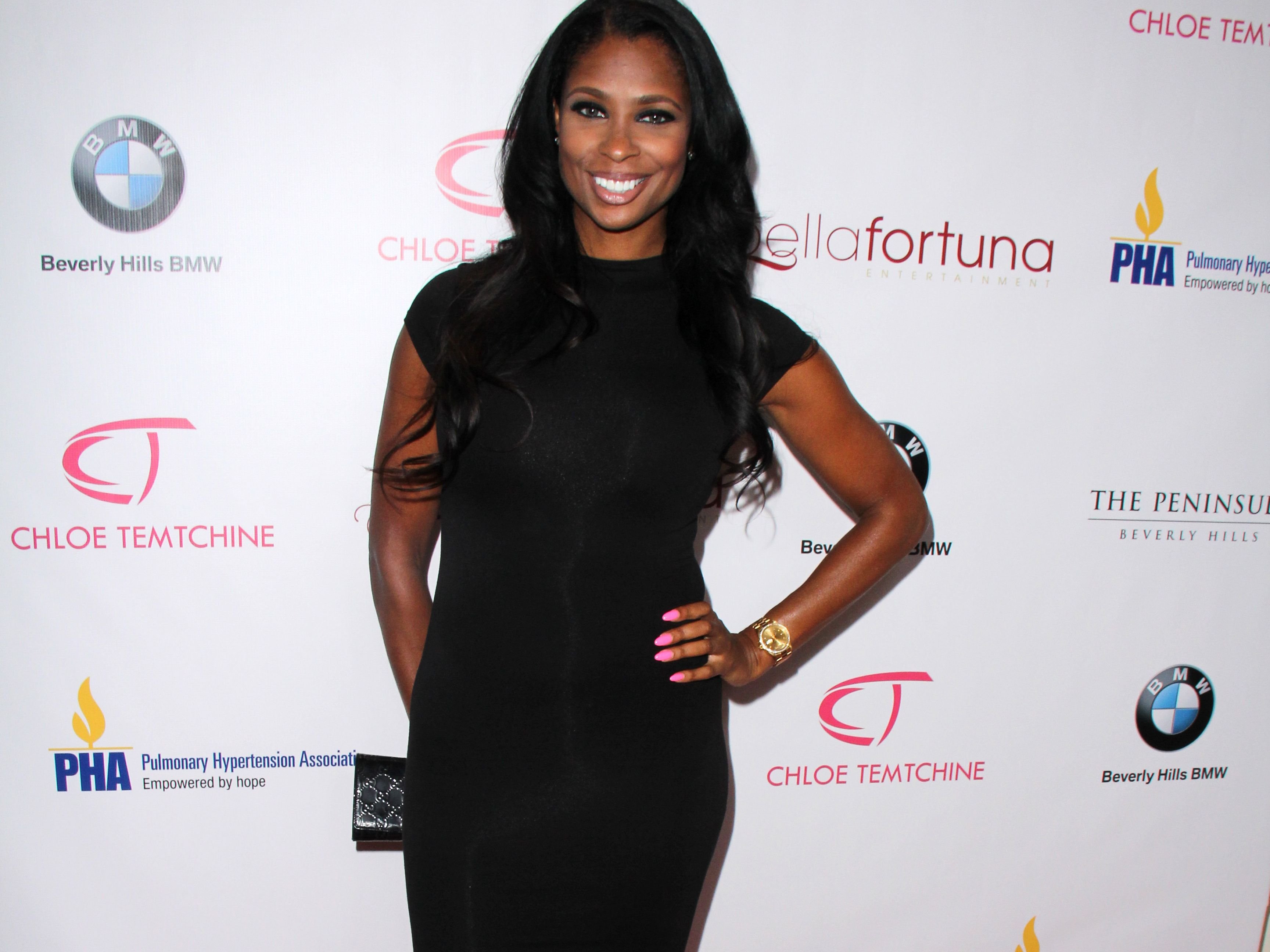 The fact that their decade-old friendship was unraveled on television was heartbreaking to Williams. The drama between them happened in season 3 of the Miami franchise when she was in the middle of a divorce with her ex, Eric Williams. In a recent interview with VH1, Williams talked about how deeply rooted their friendship was only for them to have "really horrible arguments on camera." Though some resolutions were made, she gave a clear view of where their friendship stands, "Evelyn and I are cool. I would not say we are best friends. But we're cordial."

Initial Intention To Keep Friendship Off The Table 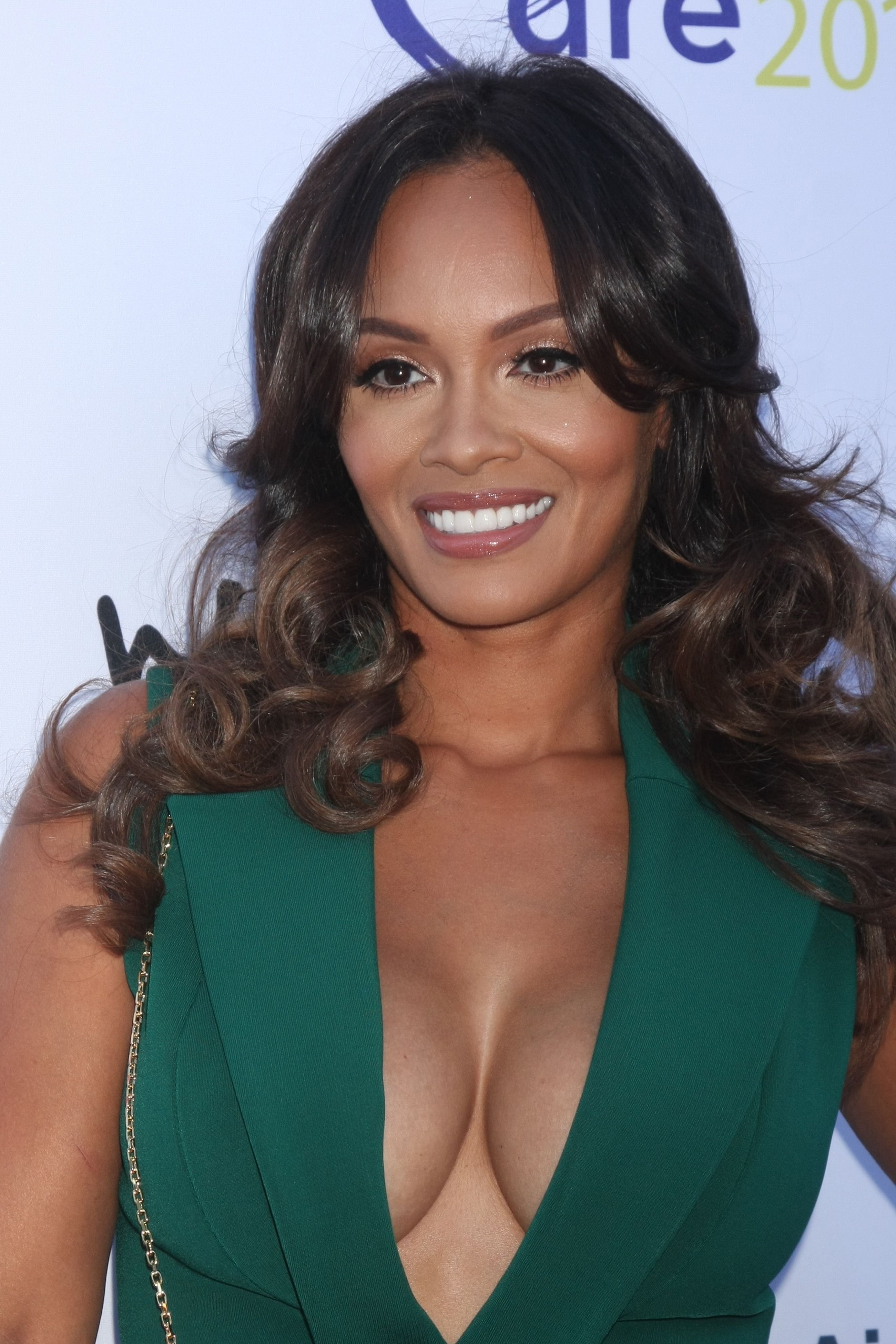 Initially, the 46-year-old actress had no intention of reconciling with her former BFF. She said the damage made was too much to even consider them being friends again. In an Instagram live video with RHOA producer Carlos King, Jennifer said, "I don't want her in my world." She went further, "I don't want the energy… as Nene Leakes would say, 'The door is closed.'" She also felt a friendship with Lozada would be difficult as a result of the conspiracy against their friendship by her co-stars.

Many fans are waiting in anticipation for the release date of season 10. Basketball Wives is a show which followed the lives of women behind the NBA's biggest stars, and its first premiere was in April 2010 on VH1. After the end of season 9, there was a bit of delay in the announcement of the tenth season. However, an official announcement has finally been made on when the hit reality show will return. The show will be returning for its 10th season on May 16th, 2022. The season would feature more captivating drama, as seen in the trailer, and fans are sure to be ready to go for a wild and raucous ride.

A Peek At The Cast Members

Although the producers are yet to give a full display of the casts for this next season, some cast members have already been confirmed. They include Malaysia Pargo: the ex-wife of Jannero Pargo, Jackie Christie: wife of Doug Christie, Jennifer Williams: ex-wife of Eric Williams, Tami Roman: ex-wife of Kenny Anderson, Evelyn Lozada: ex-fiancée of Carl Crawford, Shaunie O'Neal: ex-wife of Shaquille O'Neal, Kristen Scott: wife of Thomas Scott, CeCe Gutierrez: fiancee of Byron Scott, Odom "OG" Chijindu: girlfriend of Kwame Alexander, Feby Torres: ex-girlfriend of Lance Stephenson, Dominique Lenard: ex-wife of Voshon Lenard and Vinessa Sacre: wife of Robert Sacre.