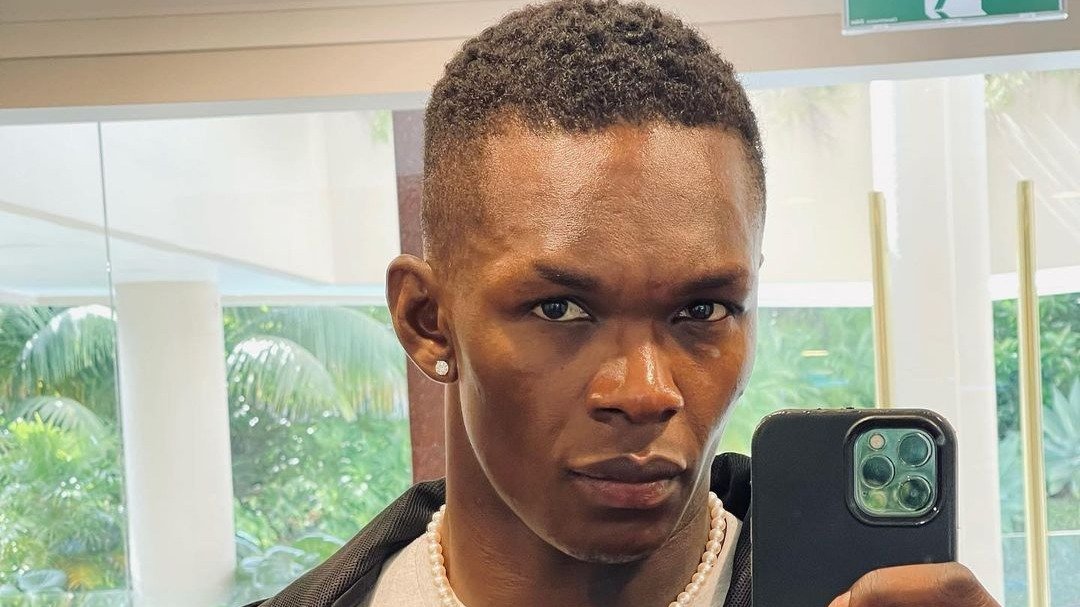 UFC president Dana White has confirmed that Israel Adesanya will be taking on Jared Cannonier after his title defense at the UFC 271.

It's reported that Jared Cannonier called out Israel Adesanya and asked him to fight for his title.

When Israel was asked about Cannonier's request for a title shot, he said: "Yeah, I'm not going to say no to Cannonier."

Cannonier has been watching Israel's fights for a few years now and thinks he has what it takes to take down one of the best in the world.

Cannonier Says Israel Has To Change His Approach Against Him

Israel has been holding back with some of his comments, but Cannonier certainly hasn't. In a recent interview, he had some interesting words to say about the upcoming fight between the two.

“But I’m going to anticipate less, just answering any of the questions that he’s gonna present to me, answering them with ferocity, and I don’t know, any of those pretty words we can add to it, but I feel like he’s going to have to change his approach, that’s for sure. He’s not going to be style-bending in there because I plan on neutralizing his game and imposing minds like I do with any and everybody.”

Who Did Adesayna Lose Too?

The only person that has ever beaten Israel Adesanya was Jan Blachowicz. Blachowicz is a UFC light heavyweight champion and is well known throughout his country in Poland.

Many people were surprised that he ended up beating Israel in the fight just because of how well Adesanya has fought in the past. Adesanya lost the fight after being dominated by Blachowicz.

Who Will Win This Fight?

The fight between Israel Adesanya and Jared Cannonier is going to be one of the best of the entire summer. With Israel Adesanya only losing one fight in his entire career, it would be safe to say that he should be able to come away with an extremely tough win here.