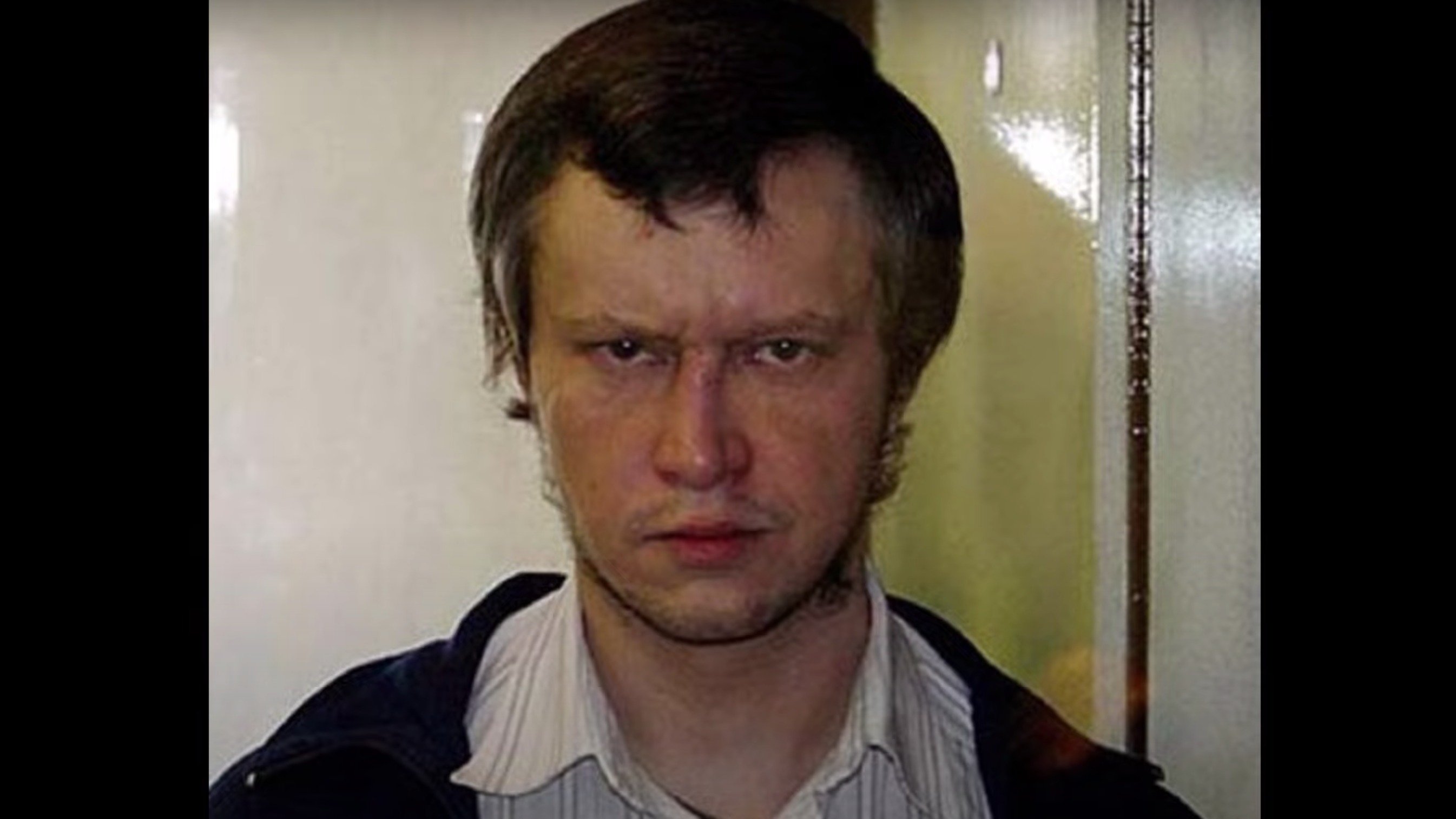 For many years, Alexander Pichushkin lived a seemingly normal life. However, the intense darkness that lurked beneath would one day result in Pichushkin being nicknamed "The Chessboard Killer" after murdering countless people in a deserted Russian park. 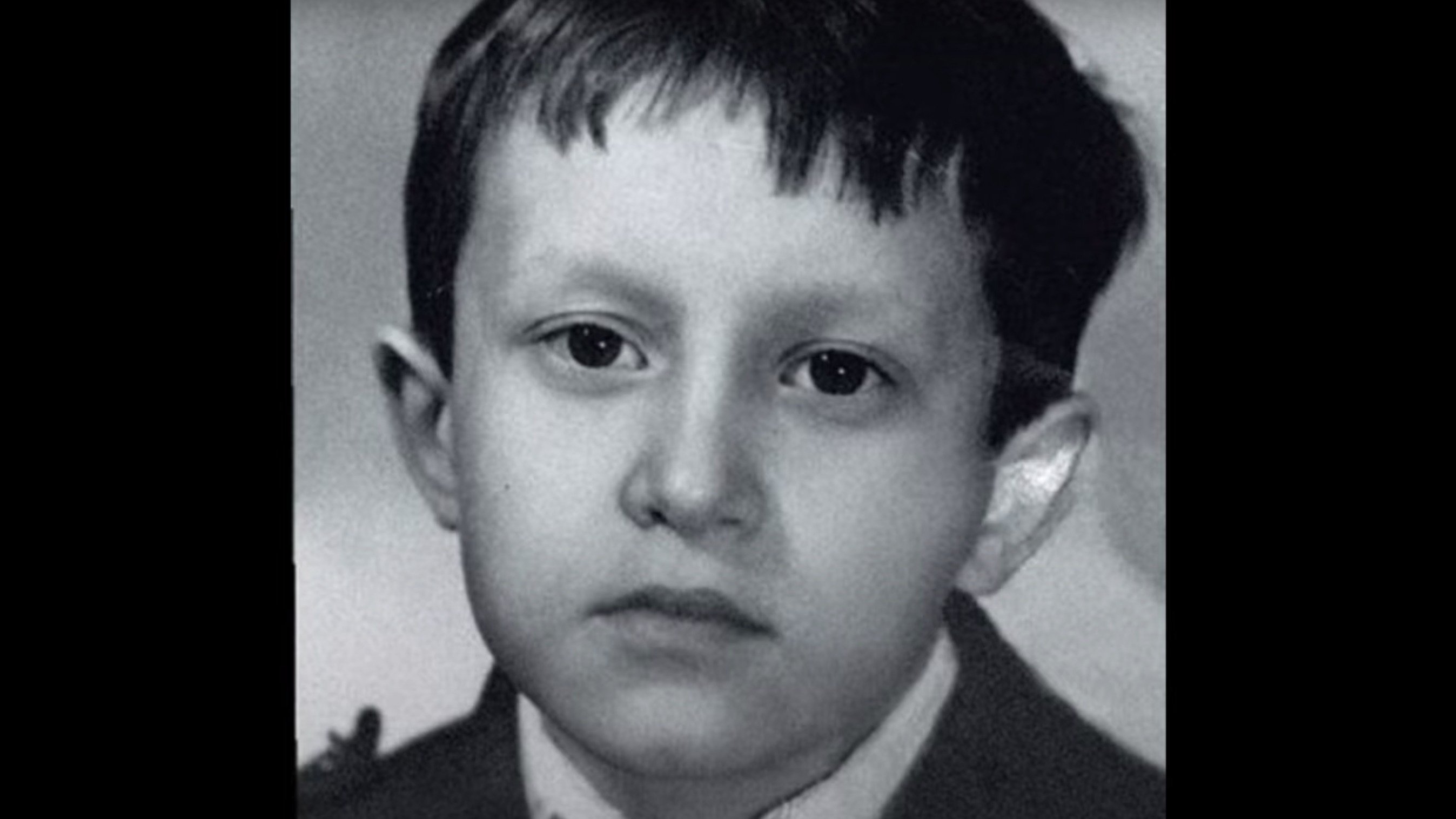 On April 9, 1974, Alexander Pichushkin was born in Moscow. For the first several years of his life he appeared to be a typical child, but that significantly changed after he fell off of a swing and suffered a head injury at the age of four. Some believe that this seemingly insignificant incident negatively affected his still-developing frontal cortex, which is the part of the brain responsible for various personality traits and impulse regulation.

According to his family, Pichushkin became drastically different after being struck by the swing, even becoming hostile. In the following years, Pichushkin's mother opted to remove him from public school and instead place him in a setting that focused on children with disabilities. 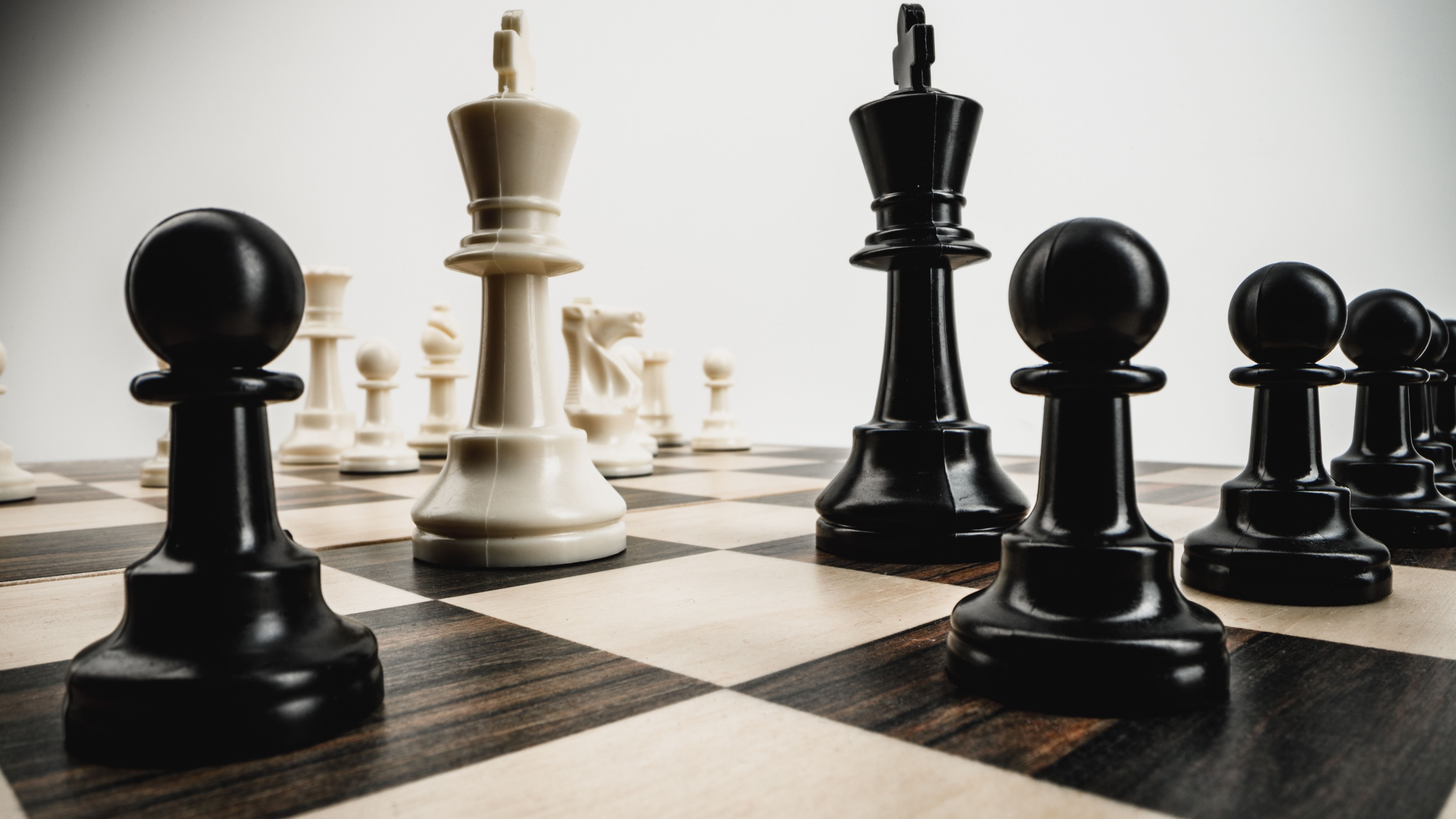 Pichushkin spent a considerable amount of time with his grandfather as he excited his troubled early life and entered adolescence. This would play a pivotal role in shaping the future of Pichushkin's life. Together, the two of them began fostering his love of chess. In fact, Pichushkin would even compete against elderly men in Bitsevski Park from time to time.

While this new hobby seemingly offered an outlet for Pichushkin's behavioral problems, it was by no means a permanent fix. After the death of his grandfather, he was forced to return to his childhood home and resorted to drinking vodka to both dull the pain of the loss and temporarily quiet his aggressive tendencies. 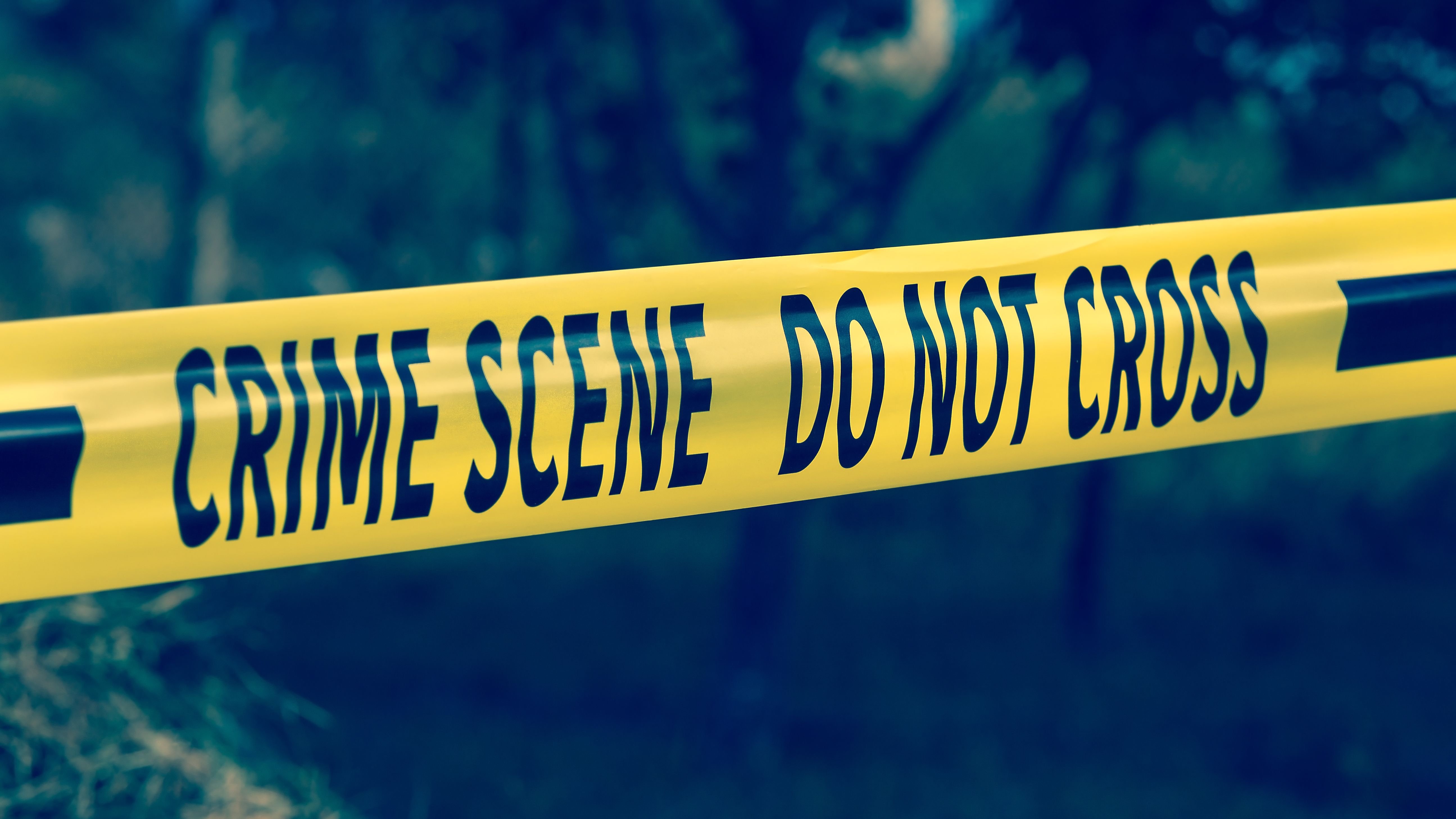 According to Pichushkin, he committed his first murder in 1992 when he was only 18. Even though he was questioned about his involvement in the murder, it was eventually declared a suicide. This would leave the door open for Pichushkin to begin his murder spree years later. 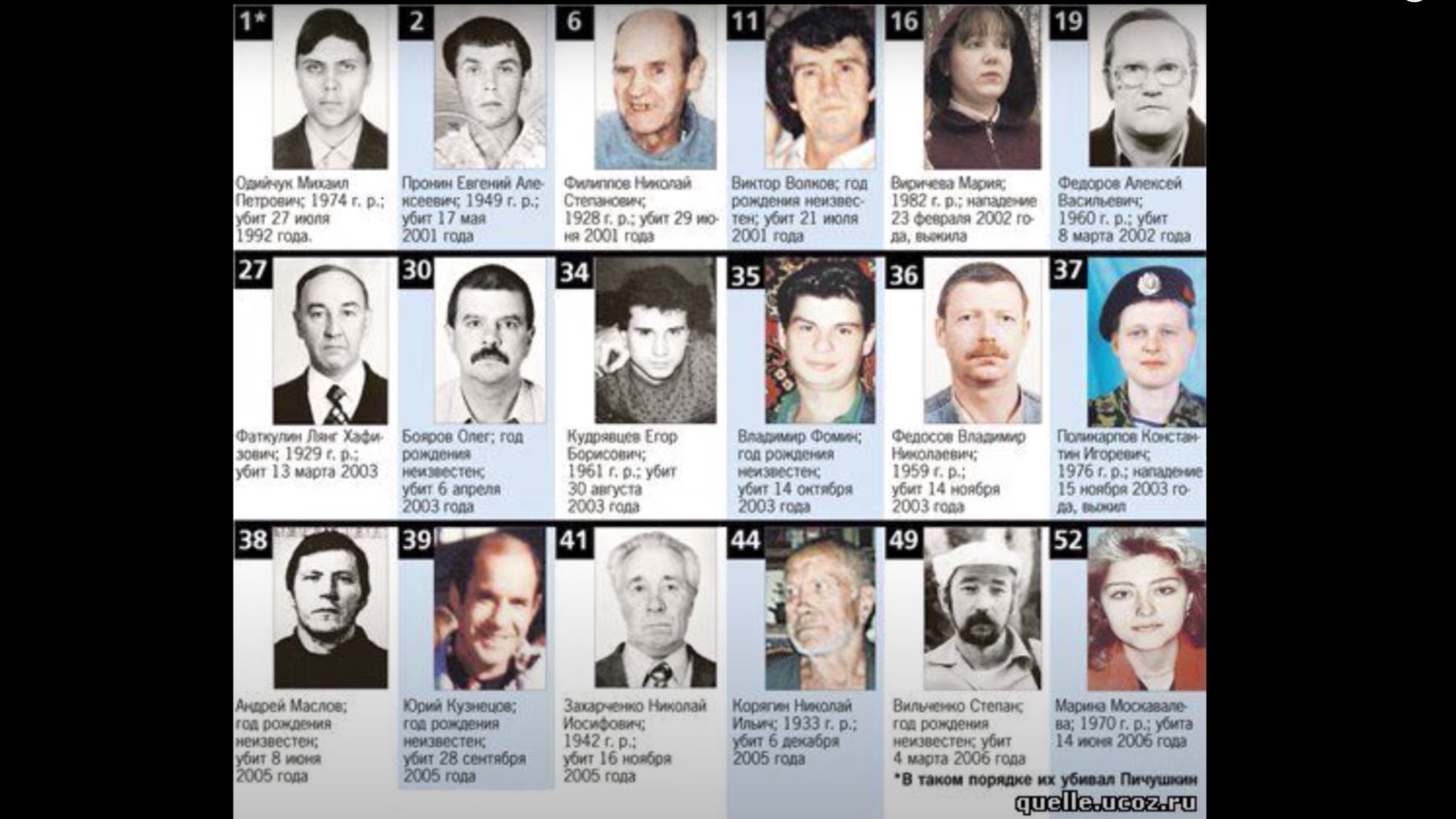 While Pichushkin's impulses were largely dormant for years following the first murder, his violent tendencies dramatically picked up speed several years later. It was then that he started targeting homeless men and killing them. He would allegedly convince his targets to visit his dog's grave inside an expansive park or would entice them with vodka.

Once they complied and traveled to his chosen location, he would strike them over the head with a blunt object, such as a piece of a pipe or a hammer, before throwing them into a sewer pit.

As time progressed, so too did the violence. In certain instances, he would leave a broken bottle sticking out of their skull or even abandon their body in plain sight. This spoke to the increasingly reckless nature of Pichushkin's behavior. 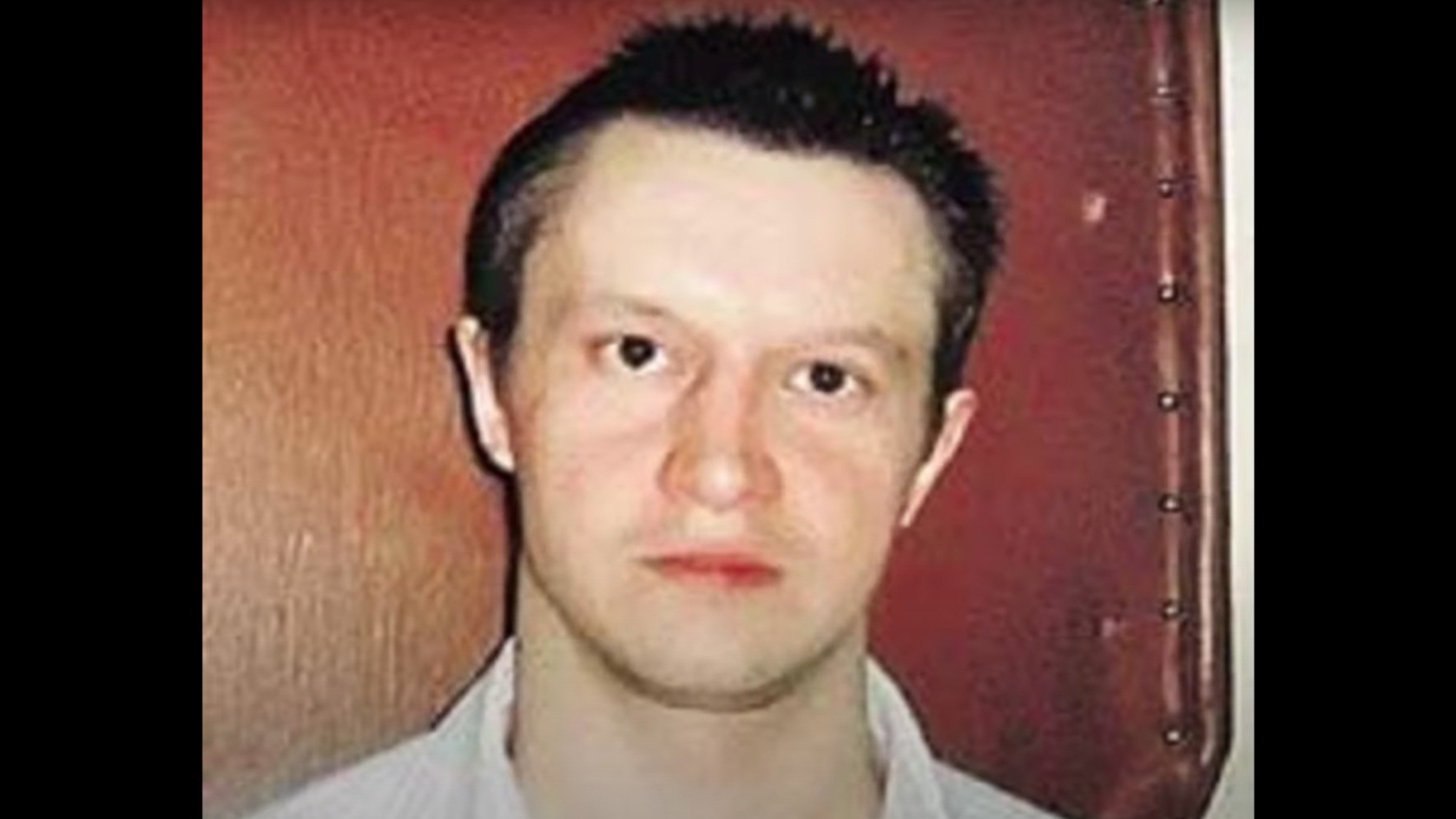 As more people in the surrounding area went missing, people began talking about an unknown killer local newspapers had dubbed the "Bittsevsky Maniac" or "The Bittsa Beast." By that time, almost 50 people had vanished inside the park.

However, Pichushkin was not viewed as a suspect for quite some time. In fact, during these years, he worked as a grocery store clerk and largely flew under the radar, even though he was said to be quiet and somewhat strange. 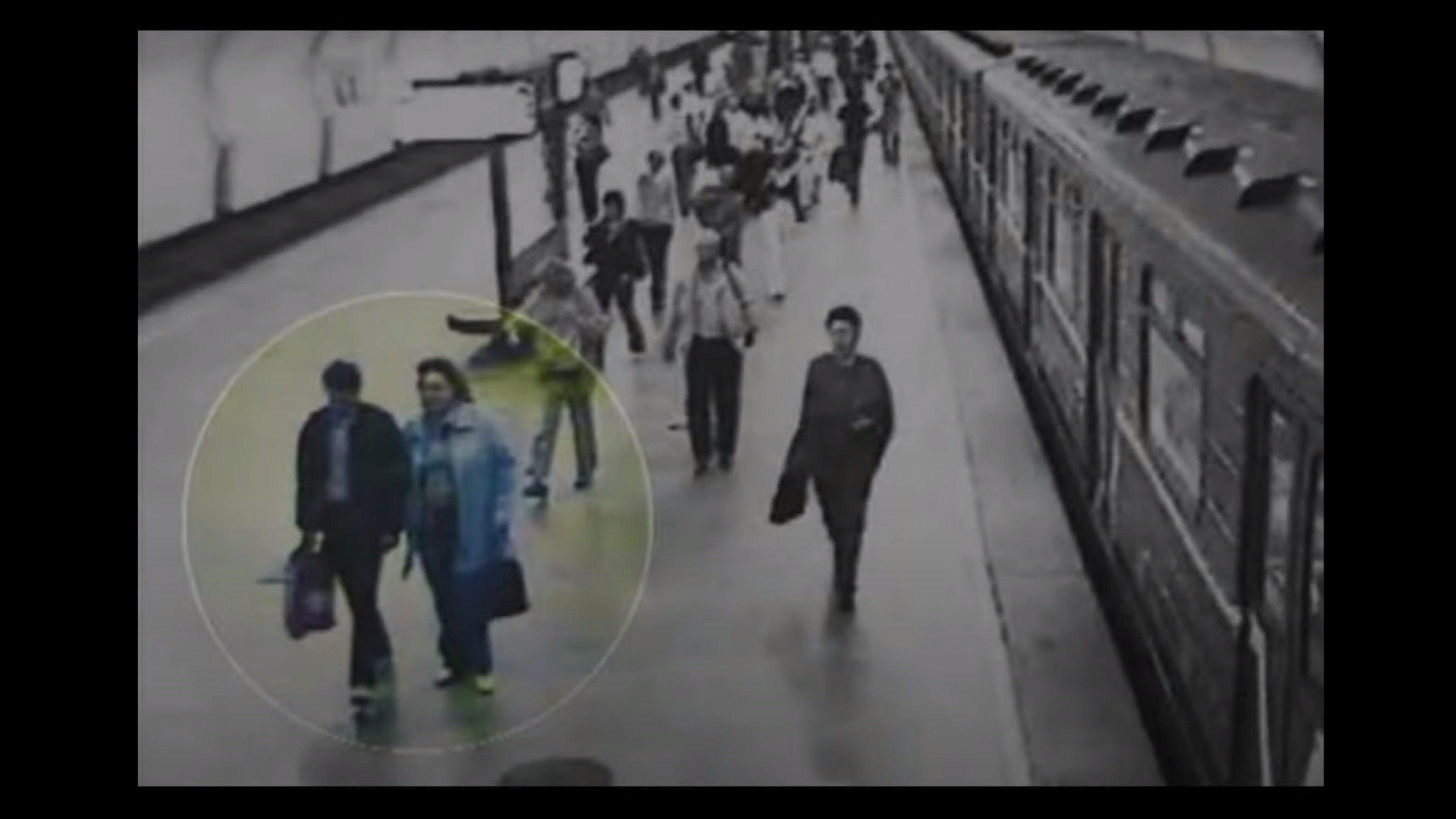 In 2006, Pichushkin asked one of his coworkers, Marina Moskalyeva, to go on a walk. While she agreed, she decided to tell her son that she was going to be out with Pichushkin. Additionally, she also provided his phone number.

After she did not return home, police were notified of her disappearance and quickly located footage of her and Pichushkin at the local subway station after finding a ticket in her pocket. It was then that Pichushkin was finally arrested. 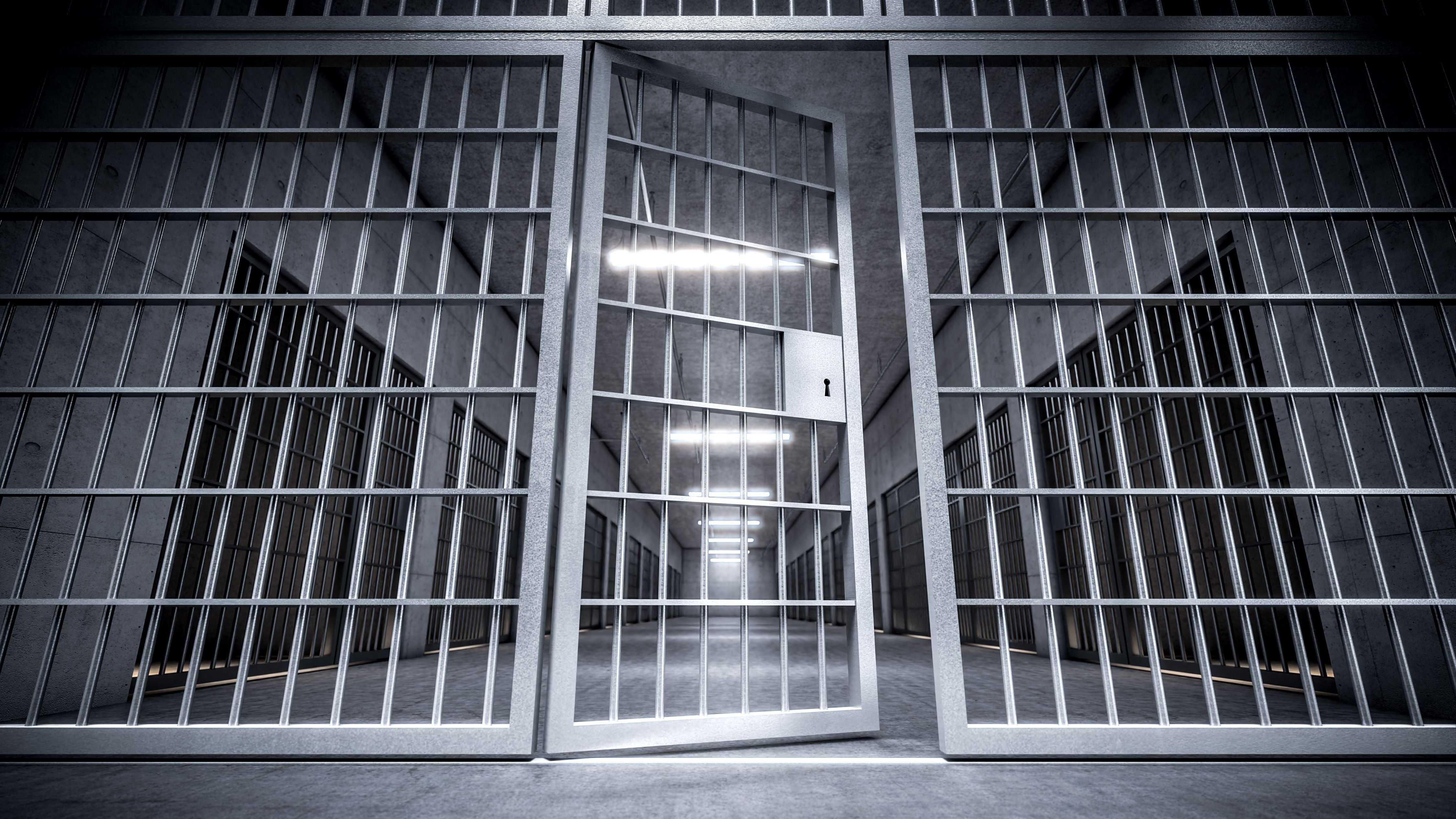 Following his capture, Pichushkin, then 33, provided a mountain of evidence tying him to the string of violent crimes, including his personal diary entries and a chessboard that he used to keep track of his victims. Only 61 of the 64 squares were filled in, which Pichushkin would say disappointed him.

Even though Pichushkin ultimately confessed to between 61 and 63 murders, police were only able to officially charge him with 49 counts of murder and three counts of attempted murder as several of his victims had survived. In October 2007, after only three hours of jury deliberation, he was sentenced to life with the first 15 years to be served in solitary confinement.