Jeff Bezos, the founder and former CEO of Amazon, is estimated to be worth around $150 billion, making him one of the richest men in the world.

But Bezos built his fortune -- and continues to increase it -- on the backs of workers, who are often mistreated and paid poverty wages, according to critics.

Amazon, which has contracts with the federal government, has also been accused of engaging in illegal behavior and cracking down on labor organizing. 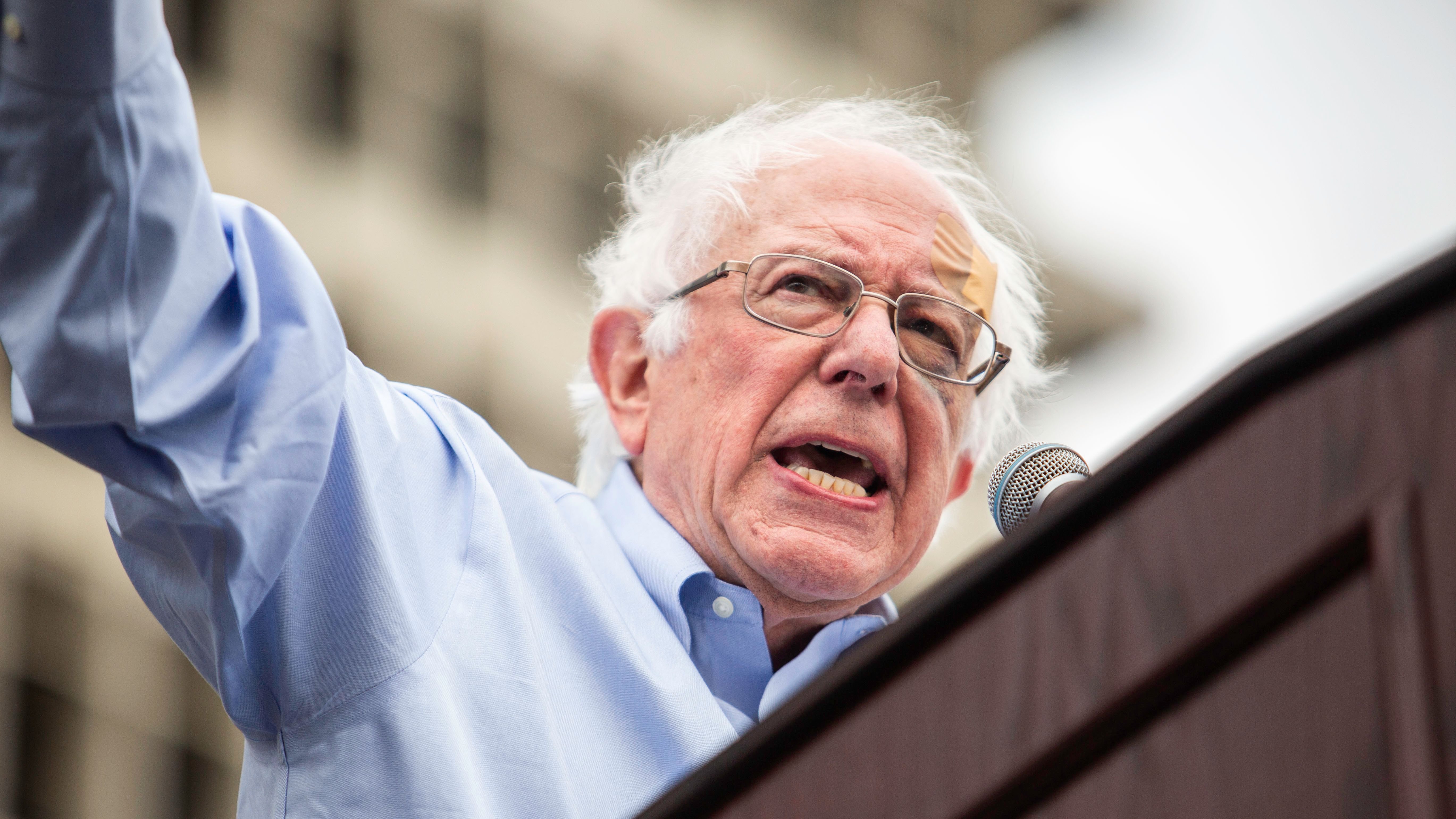 At a Senate hearing on Thursday, Independent Sen. Bernie Sanders slammed Amazon and openly accused Bezos of breaking the law, as The New York Post reported.

"Amazon has done everything possible -- legal and illegal -- to defeat union organizing efforts," charged Sanders, the Chairman of the Senate Budget Committee.

Bezos was invited to testify before the Senate but declined to appear. That did not stop Sanders, who ran for president in 2016 and 2020 on the Democratic ticket, from ripping into the billionaire.

In a typically passionate speech, Sanders fired off several questions addressed to Bezos.

The senator also urged President Joe Biden to end all federal contracts with Amazon and other companies accused of violating labor laws and cracking down on organizing efforts.

But Bezos has many allies in the United States Congress, and Republican Sen. Lindsey Graham of South Carolina appears to be one of them.

Graham attacked Sanders for criticizing the billionaire and accused him of being biased.

"This is very dangerous. You can have oversight hearings how you like, but you determine Amazon is a piece of [expletive] company. That’s your political bias," Graham told Sanders. 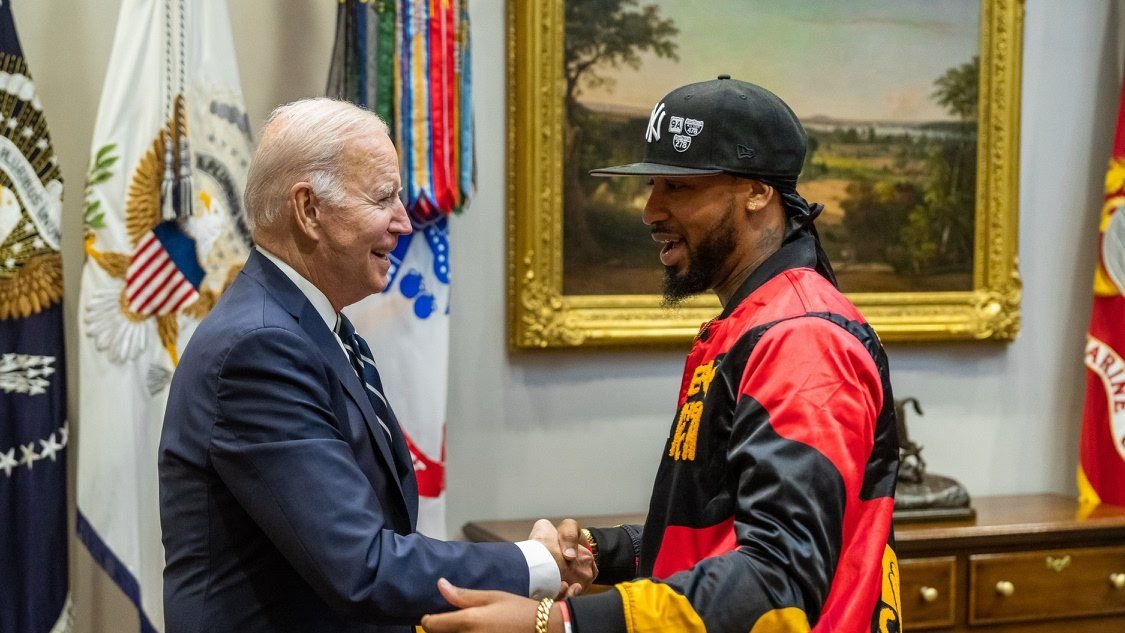 Leading the effort to unionize Amazon workers is Christian Smalls, the president and founder of the Amazon Labor Union.

Smalls visited the White House hours after the Senate hearing on Amazon's labor practices and met with the president himself.

However, as Reuters reported, White House press secretary Jen Psaki poured cold water on the idea that Biden could help Amazon workers, saying they will not "get involved directly in individual labor disputes."