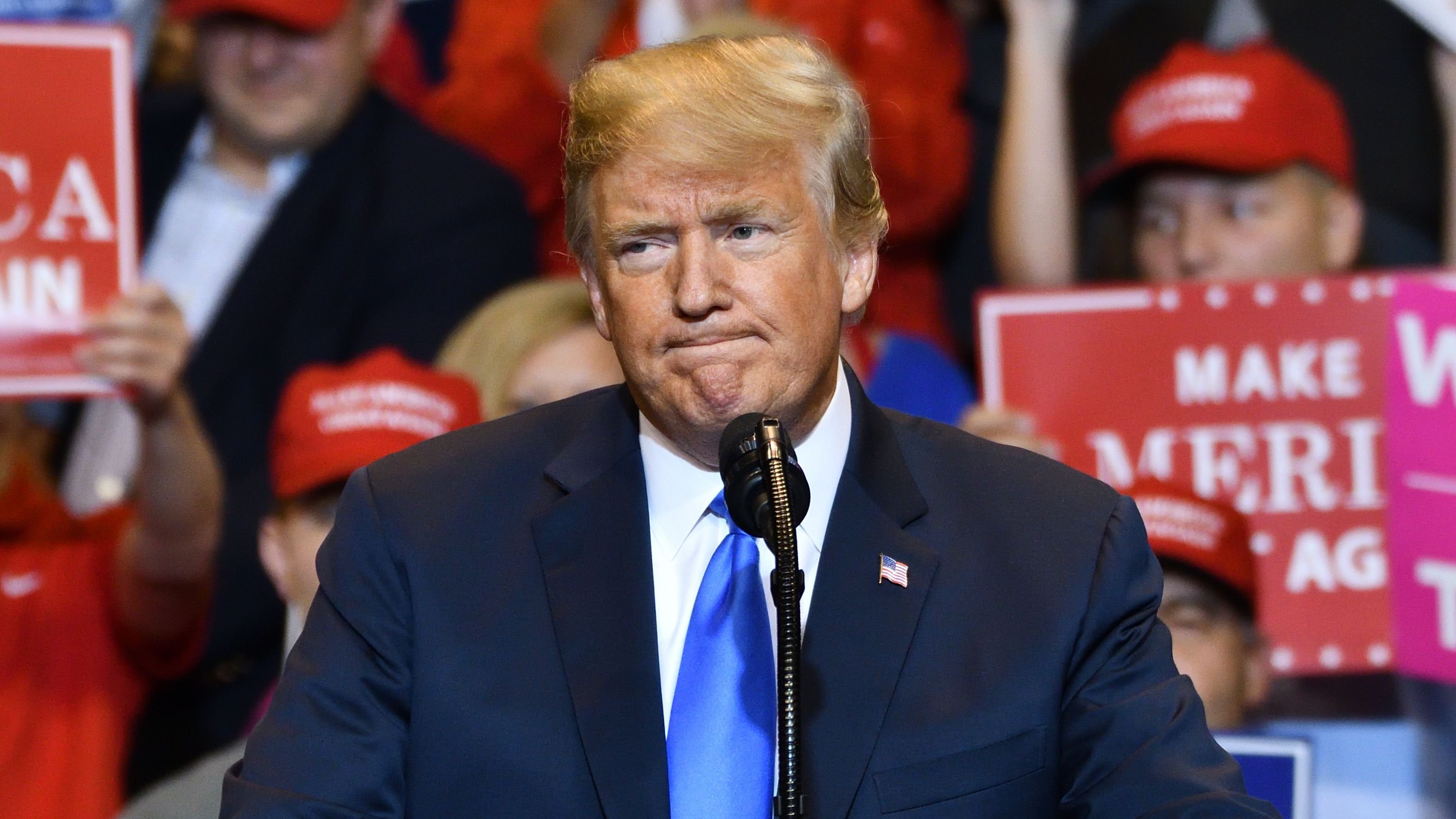 Countless books have been written about former President Donald Trump, and dozens of them have become international bestsellers.

But the upcoming A Sacred Oath: Memoirs of a Defense Secretary in Extraordinary Times, penned by former Secretary of Defense Mark Esper, offers a rare insider's look at Trump's time in the White House.

Here are four shocking claims Esper made in his book.

Esper writes in his book that Trump contemplated launching missiles into Mexico, as reported by Newsweek.

The former president allegedly asked whether bombing Mexico to "destroy the drug labs" was an option and even floated one possible plan.

In the summer of 2020, Trump said that "we could just shoot some Patriot missiles and take out the labs, quietly... no one would know it was us," according to Esper, who notes that the former president was not joking when he made the shocking suggestion. 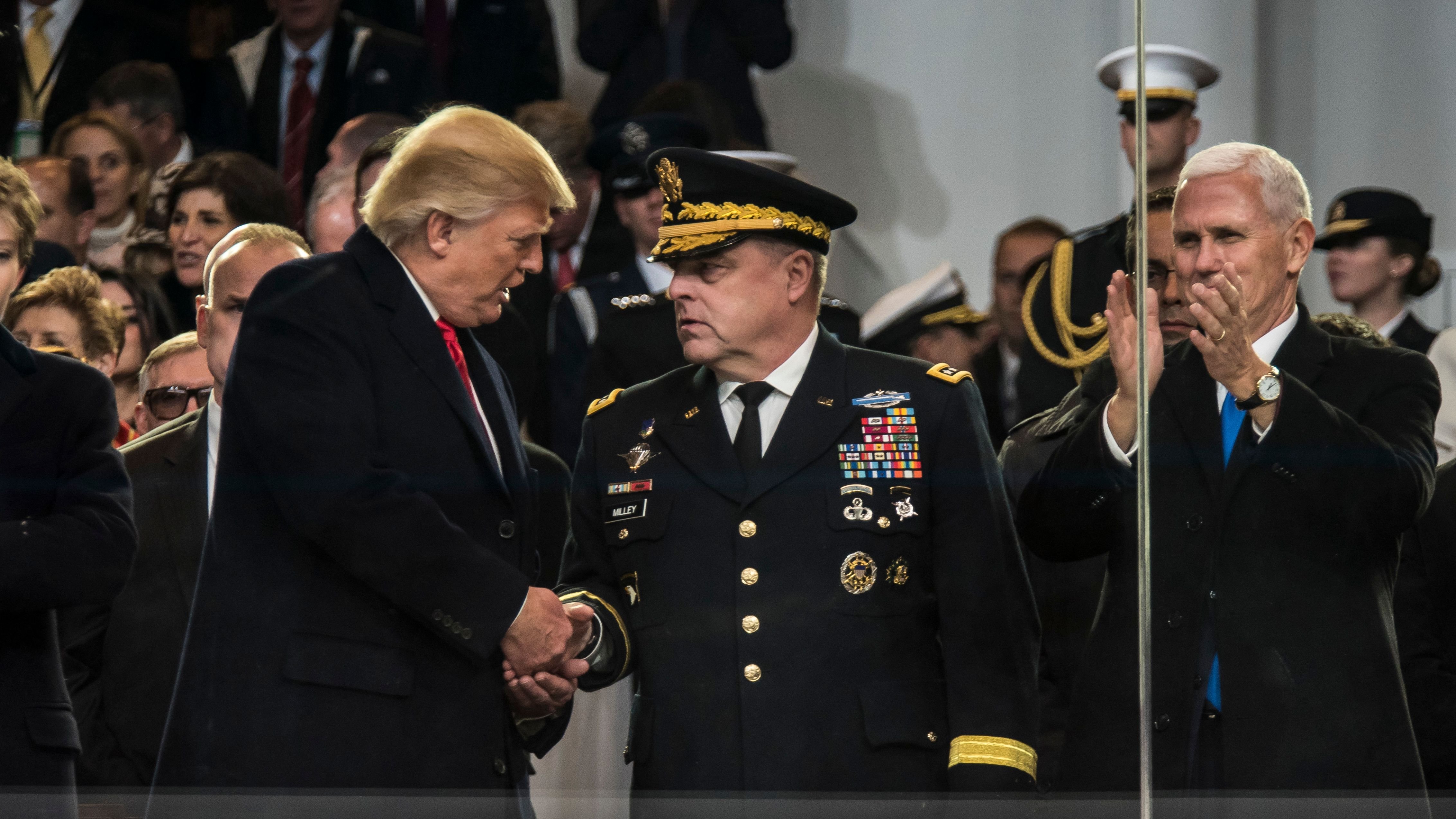 "You are losers! You are all f***ing losers!'" Trump reportedly railed.

"None of you have any backbone to stand up to the violence," he apparently told people in his inner circle, suggesting they were fine with protesters "burning down our cities."

According to Esper, Trump's Attorney General William Barr was also in the room when this happened.

According to Esper's book, during the Black Lives Matter protests against police brutality, Trump also suggested shooting protesters in the legs.

Esper describes this moment as "surreal," noting that Trump was "red-faced and complaining loudly about the protests."

"I had to figure out a way to walk Trump back without creating the mess I was trying to avoid," he recalls. 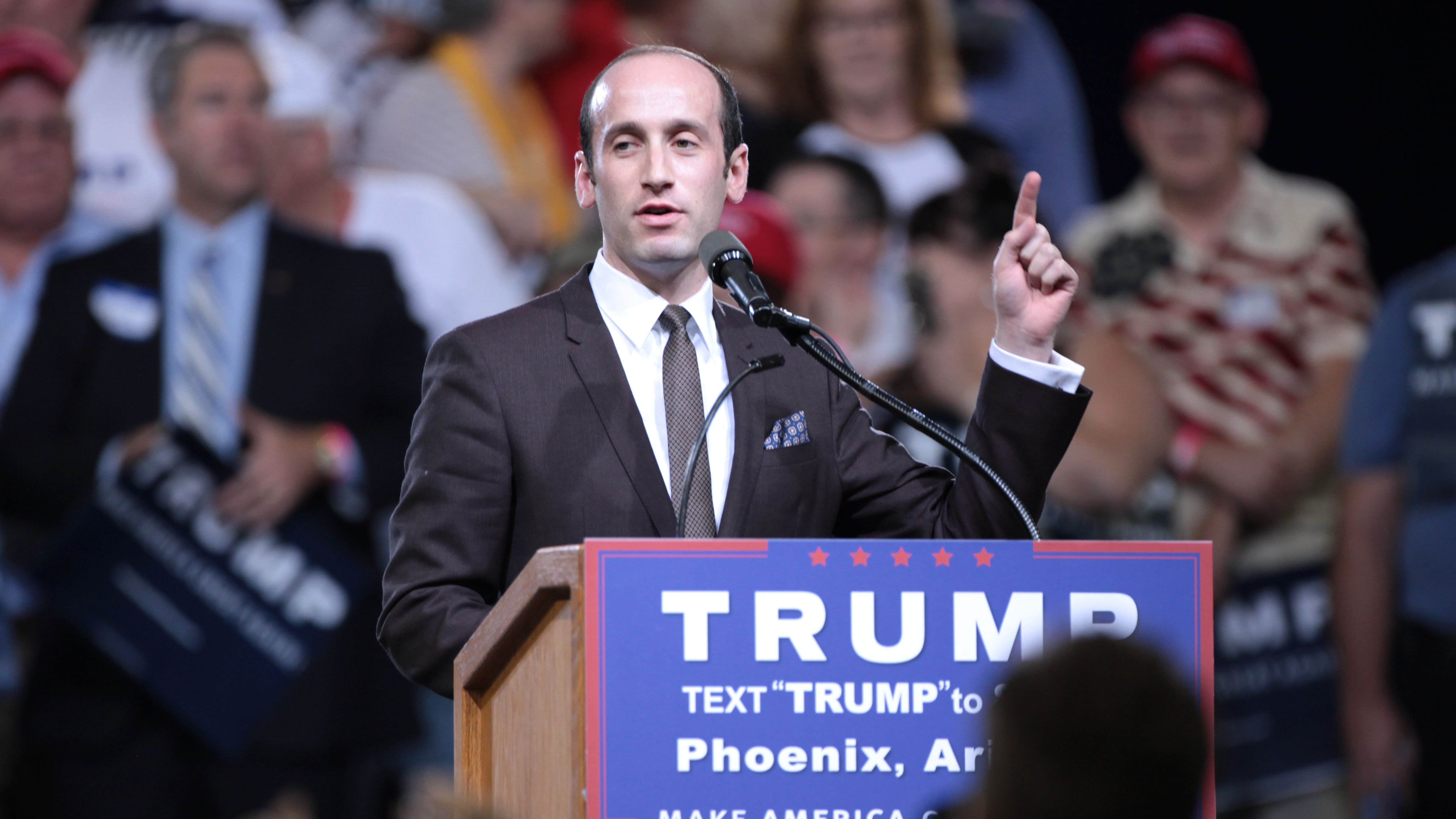 In October 2019, he reportedly suggested decapitating Islamic State leader Abu Bakr al-Baghdadi, dipping his head in pig's blood, and parading it around to message other terrorists.

And when the migrant caravan was approaching the southern border, Miller allegedly asked Esper about deploying 250,000 troops to handle the situation.

Miller told The New York Times that this never happened and called Esper a "moron."