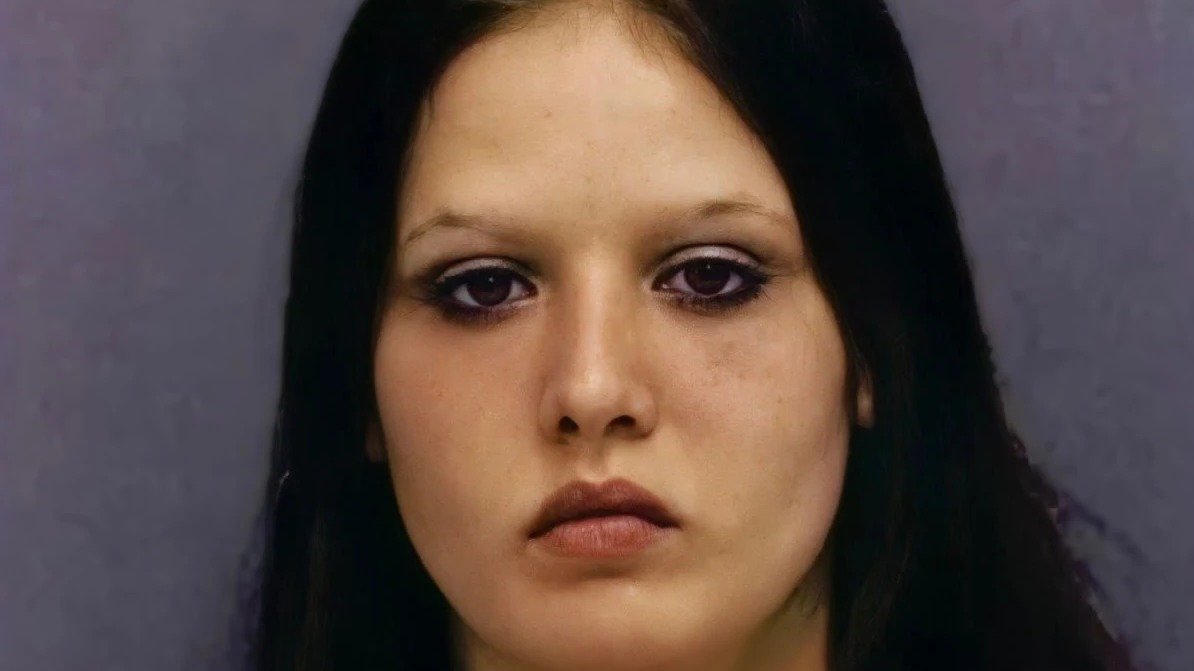 Amy Marie Yeary's mother told police her 18-year-old daughter called in the late summer of 2008 asking for a ride home to their northern Illinois town, but she was unable to help her out. That was the last time any family member ever heard from Amy again. For more than a decade, they were left wondering what happened to her and hoping they'd someday get answers.

Little did the family know, hunters had discovered the body of a young woman just months after Amy's disappearance. But it would take 13 years for investigators to finally put the pieces of the puzzle together. 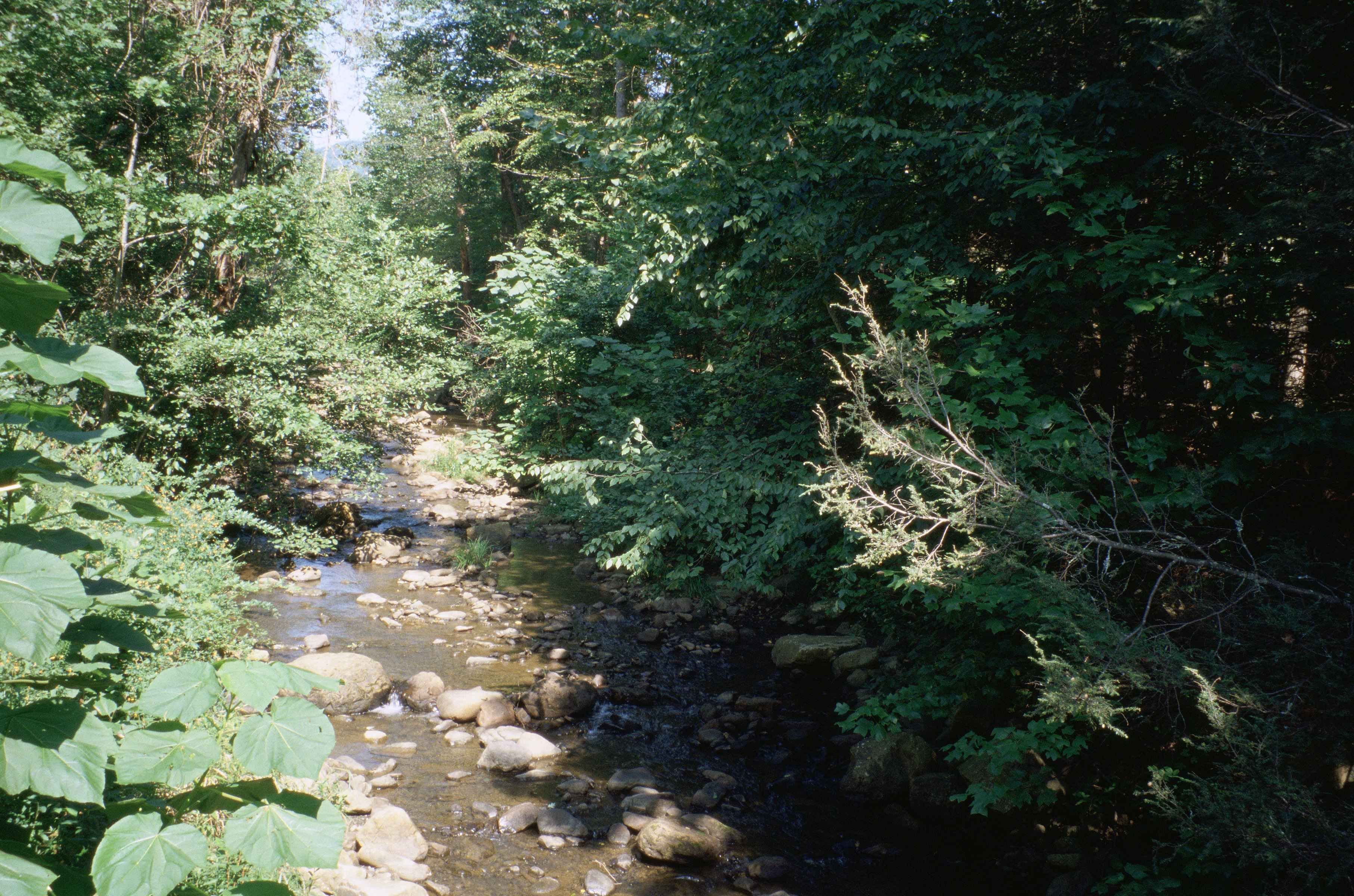 Hunters out on Nov. 23, 2008, contacted police after finding a disturbing discovery: a decomposed body in a shallow creek in the town of Ashford in Wisconsin, not far from Illinois. Some articles of clothing were found, but the body was too badly decomposed for investigators to say exactly how she died other than suspected homicide.

Current Fon du Lac County Sheriff Ryan Waldschmidt said during a news conference that investigators from three different sheriff's departments worked together to try to identify the woman. They believed she had died in the summer, several months prior to the body's discovery.

Waldschmidt said they reviewed hundreds of missing persons files and shared computer-generated composites with the public, but Jane Doe went unidentified. DNA from several high-profile missing person cases, such as Amanda Berry, were compared with no luck.

Television shows such as America's Most Wanted also aired information about Jane Doe, but didn't bring in any helpful information.

Meanwhile, Amy's family was still making efforts to locate her. Her family at one point created a Facebook page seeking information. On that page, they said they couldn't find any records of her, and simply were seeking "closure into knowing if she is dead or alive."

After many leads were exhausted, officials laid the unidentified woman to rest on Dec. 7, 2011.

Renewed Hope In Solving The Case 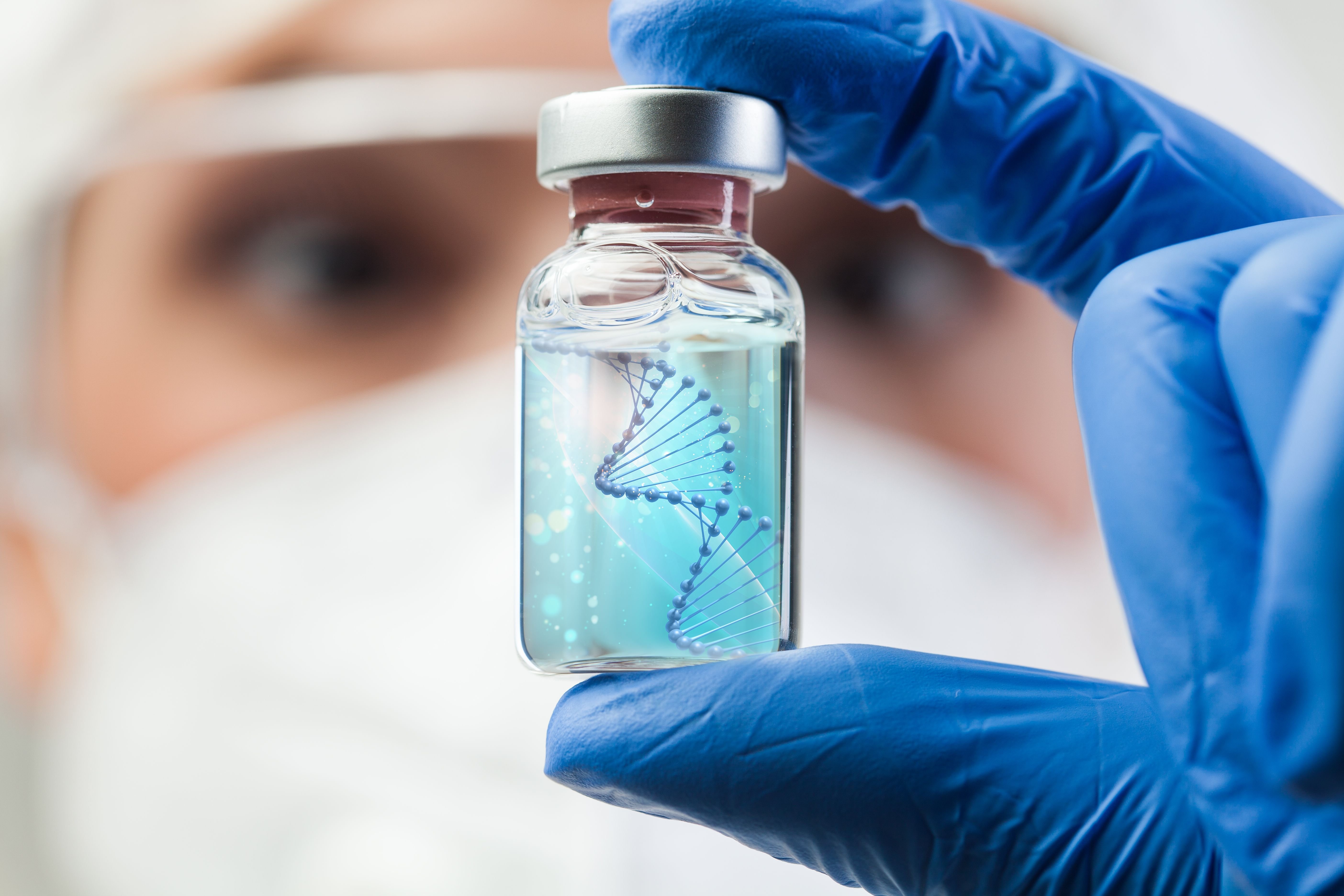 The case got a fresh set of eyes in November of 2016 when sheriff's detectives presented the case to several national experts and a forensic anthropologist at the National Center of Missing and Exploited Children in Virginia. Armed with new forensic testing that didn't exist before, they recommended exhuming the body and collecting samples to be sent out for analysis.

Jane Doe was exhumed on April 26, 2018, and samples were sent out to special labs across the country. Detectives then compared the results to other known DNA profiles and worked with genealogists, including national expert Barbara Rae-Venter, to track down people who could be related to Jane Doe. Those potential family members helped by giving DNA samples.

Investigators haven't given up hope of finding out what exactly happened to Amy Yearly. Anyone with information about her death or why she would have traveled to southeastern Fond du Lac County in the summer of 2008, is asked to call the Fond du Lac County Law Enforcement Tip Line at 920-906-4777 to leave an anonymous message.

Family, Investigators Finally Get Some Answers 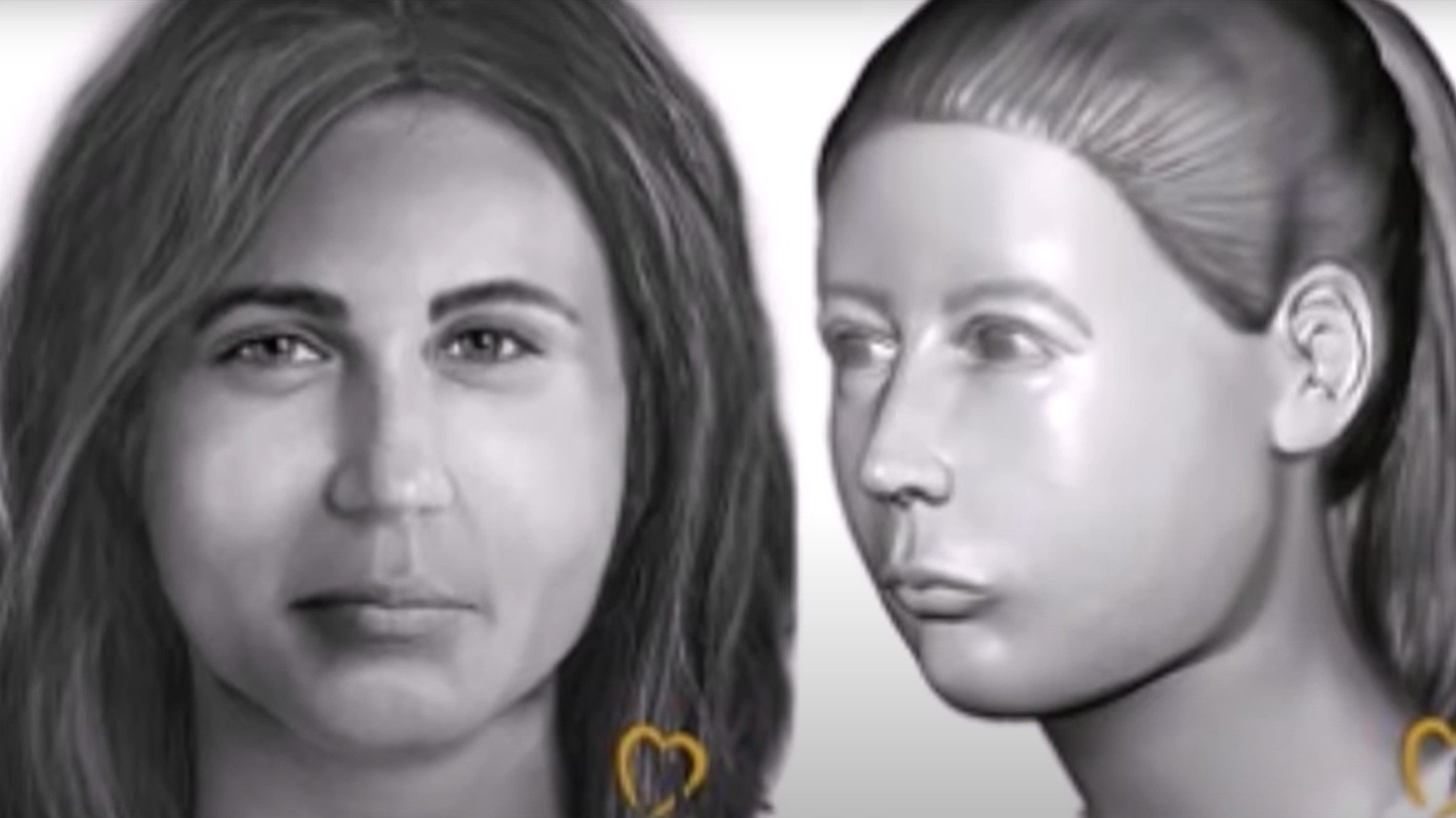 Waldschmidt said investigators finally identified Jane Doe as Amy Yeary by comparing DNA collected to that of her mother and her sister, plus dental x-rays. She was identified exactly 13 after her body was discovered. Amy Yeary was 18 when she died in 2008.

Unfortunately, the cause of Amy's death still remains a mystery. Investigators learned that Yeary was a victim of human sex trafficking, which may have played a part in her death. She was transient and spent time in the Chicago, Beloit, and Milwaukee areas.

Her family didn't make an official missing person report and instead searched on their own after she went missing.