Serial Killer Todd Kohlhepp: An Examination Of His Violent Past 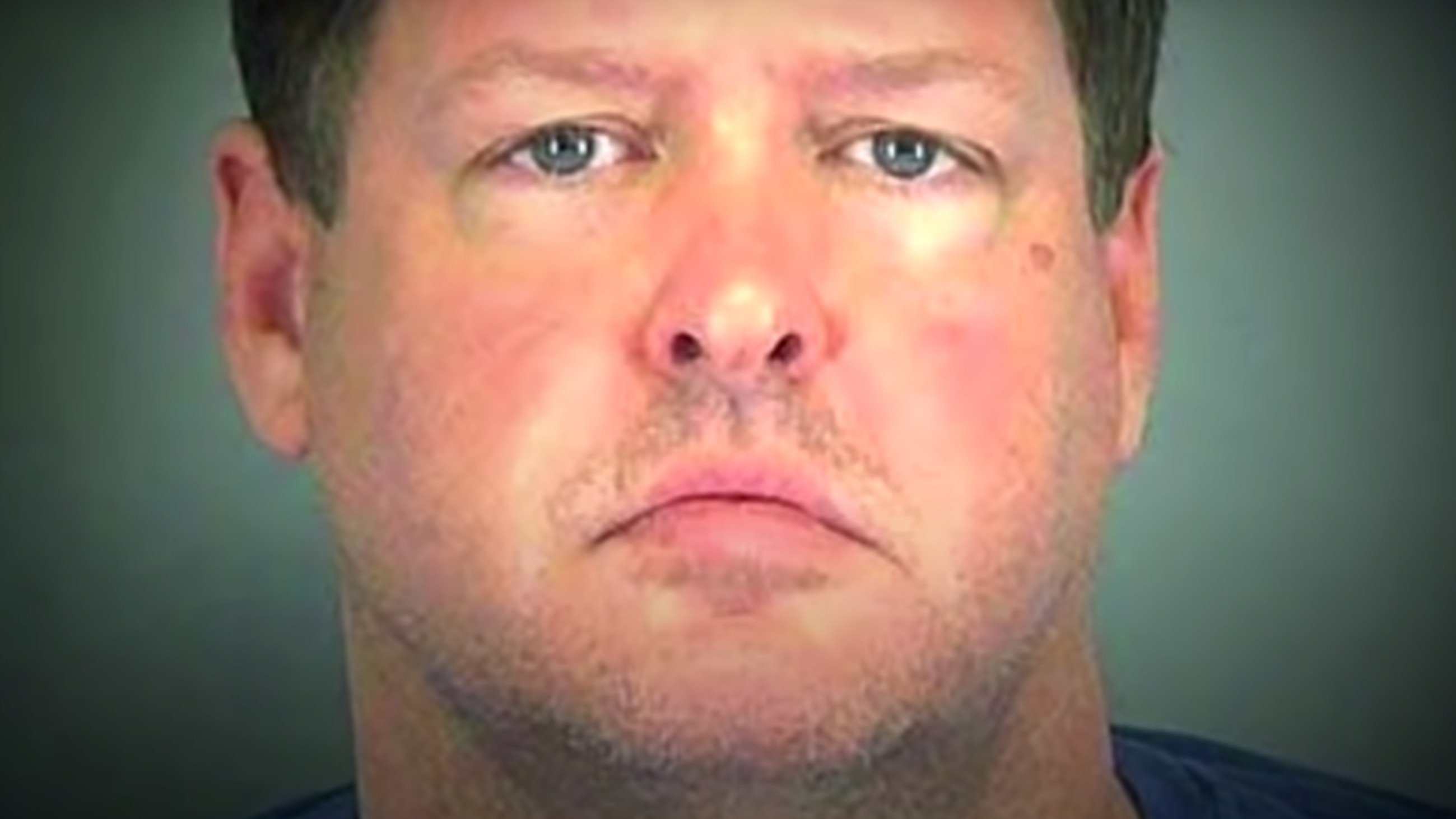 In many instances, serial killers are able to hide in plain sight for years. Whether they decide to act like a family man or simply live a quiet life in a suburb, it's not unusual for these criminals to find ways to blend into the background. This is exactly what Todd Kohlhepp did for many years before his dark past finally caught up to him. 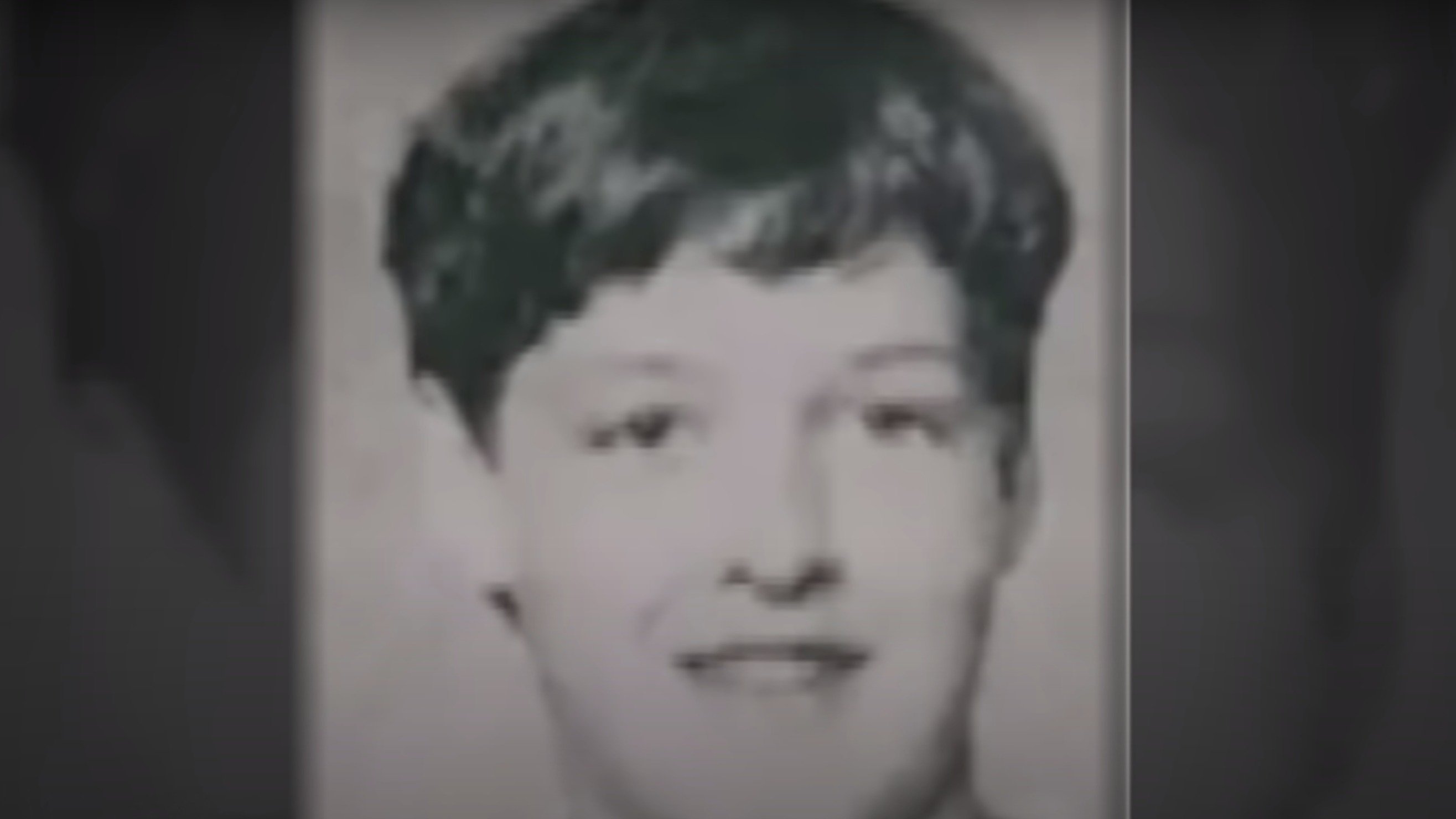 In 1971, Todd Christopher Sampsell was born in Fort Lauderdale, Florida. After his parents divorced when he was two, he was adopted by his mother's new husband, Carl Kohlhepp, in 1976. However, the adoption was not an easy transition for Kohlhepp as he reportedly hated his stepfather and wanted to instead live with his biological father.

In addition to that unhappiness, Kohlhepp experienced abuse at the hand of his grandfather as well as it has been said that he would hit him with a cattle prod.

During his childhood, Kohlhepp himself began to display concerning behavioral issues as the family relocated to South Carolina and Georgia. This included bullying his classmates, destroying their school projects, and being kicked out of the Boy Scouts. This later escalated to killing a goldfish with bleach and shooting a dog with a BB gun. Eventually, he was referred to the Behavior Evaluation Center at the Georgia Mental Health Institute by the time he was eight or nine. 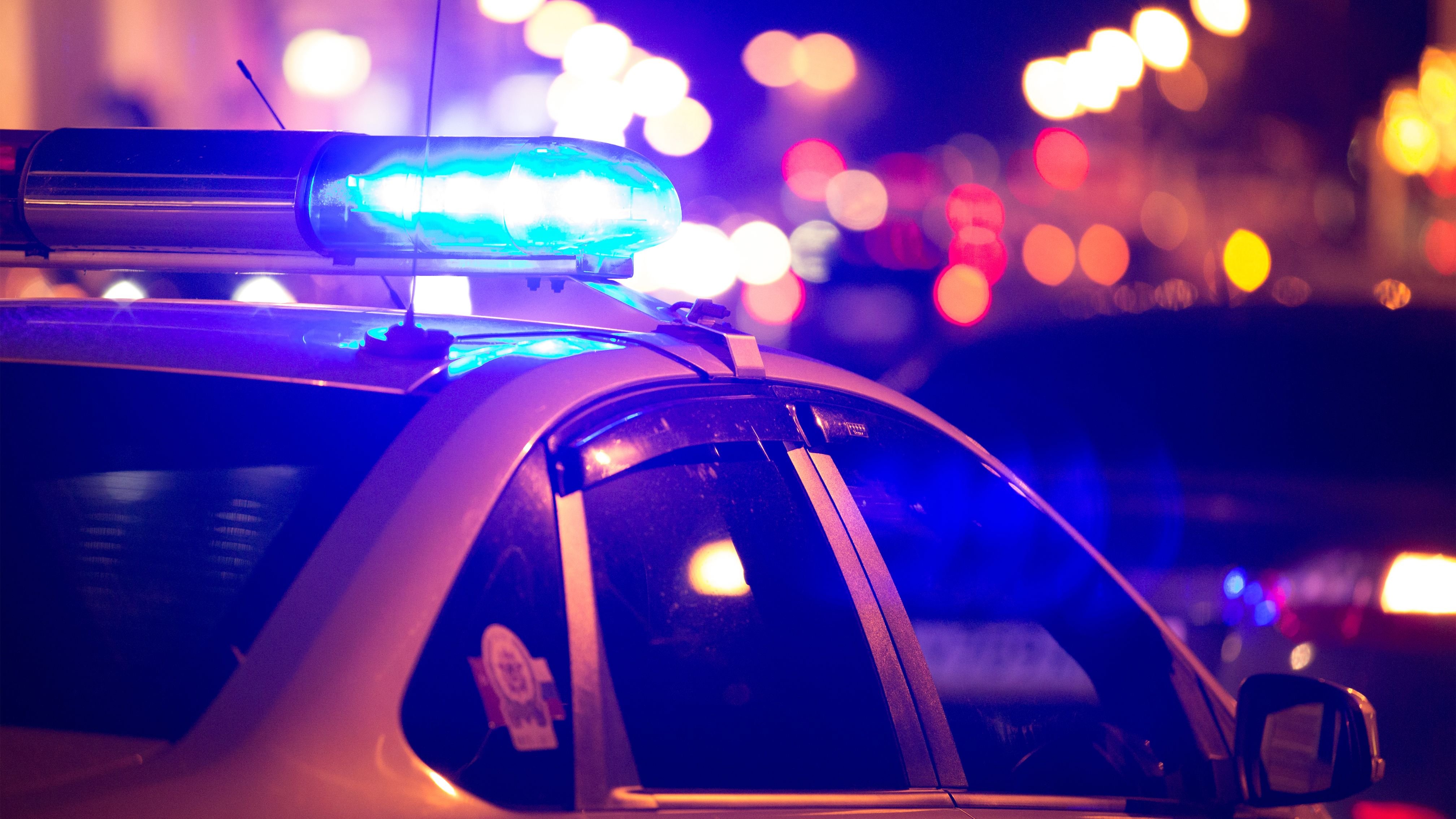 After expressing a desire to live with his biological dad, his wish was finally granted in 1983. During his mother's second divorce, he was sent to Tempe, Arizona. However, this did not create the idyllic experienced that some may have envisioned. It was during this period of his life that he committed his first known crime. On November 25, 1986, Kohlhepp, 15, forced a 14-year-old girl into his home at gunpoint, bound her, and raped her.

Even though Kohlhepp had threatened to kill the girl's family if she revealed what he had done, police were quickly notified. Within hours, he was arrested and charged with both kidnapping and sexual assault.

As a result of his horrific actions, Kohlhepp was sentenced to 15 years in prison in 1987. Even though he was a minor at the time, he fulfilled his sentence at an adult prison. However, by accepting a plea deal he was able to dismiss the sexual assault charge and simply register as a sex offender. This provided the opportunity to redesign his life once he exited the penitentiary. 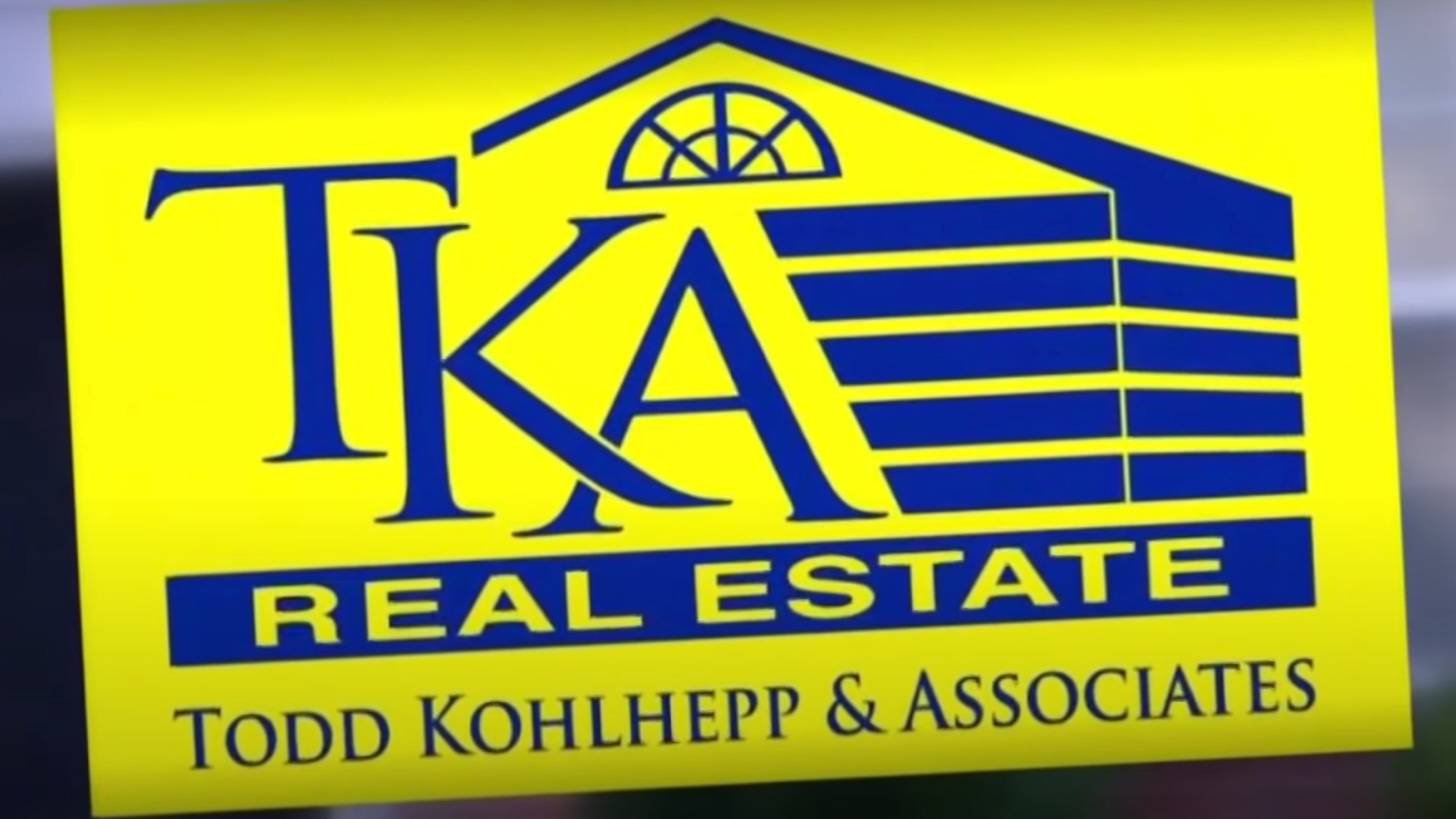 After leaving prison in August 2001, Kohlhepp, then 30, relocated to Spartanburg, South Carolina. Even though his resume was filled with falsified employment history, he had still been able to earn two bachelor’s degrees in computer science and business before becoming a real estate broker.

By slipping through the cracks in the system, Kohlhepp was able to craft a lifestyle that appeared quite normal to outsiders. As a result of his success, he then began buying properties, including a home and 95 acres in a secluded area of Woodruff, South Carolina for $305,632. This place would become pivotal in putting an end to his crime spree. 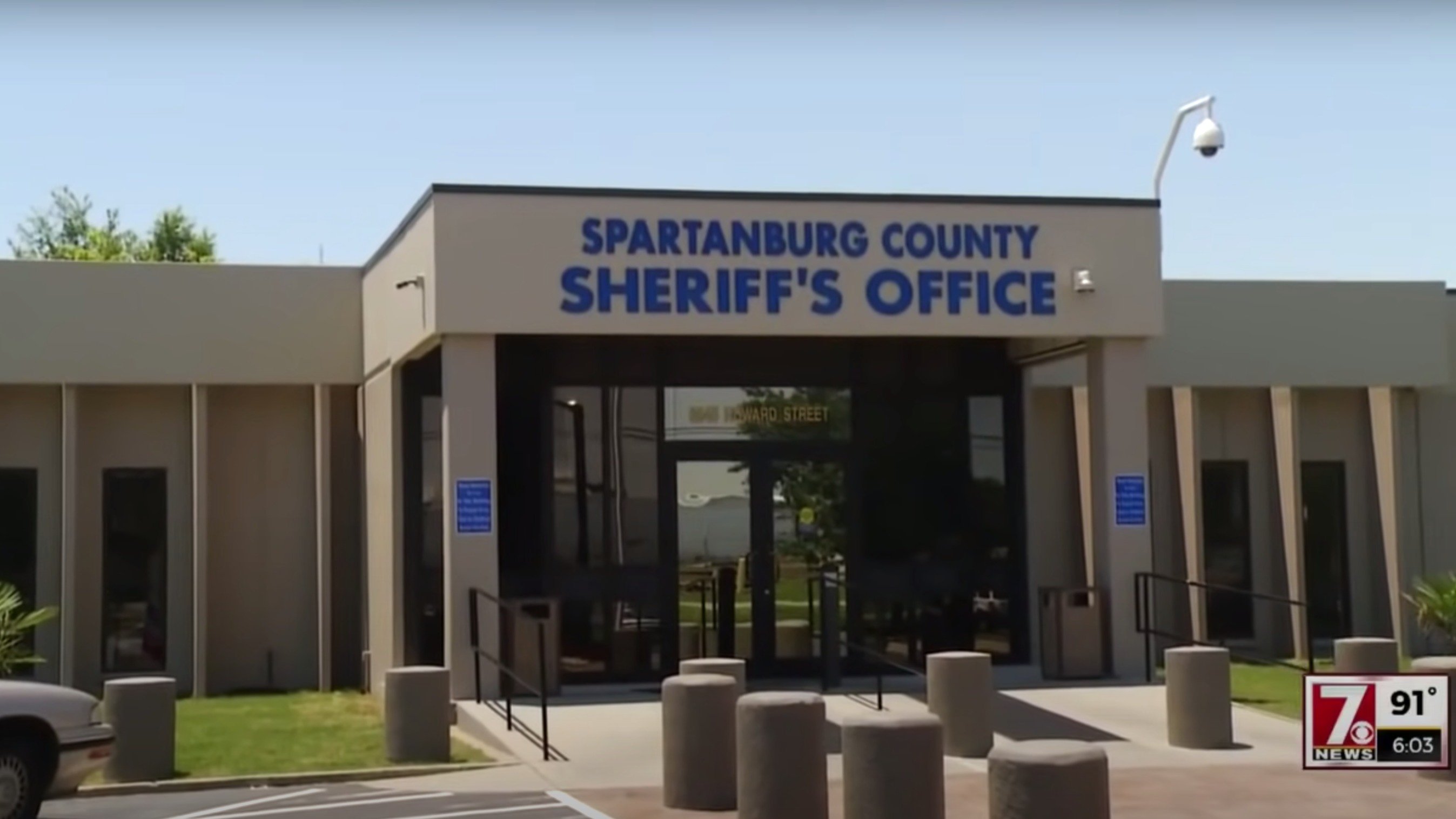 In August 2016, Kohlhepp hired Kala Brown and her boyfriend Charles Carver to complete various tasks on his Woodruff property. However, after going with him to complete their jobs, they became unreachable. This was when Spartanburg County police were alerted and they opened an investigation into their whereabouts. At that time, law enforcement officials traced their cell phones, which both pinged in the general area of Kohlhepp's home.

After traveling to the residence and beginning a search, police heard banging sounds from inside a shipping container. It was then that they discovered Brown, who informed them that she had been raped and chained inside for nearly two months. She later testified that Kohlhepp had also shot Carver in front of her before she was kidnapped. 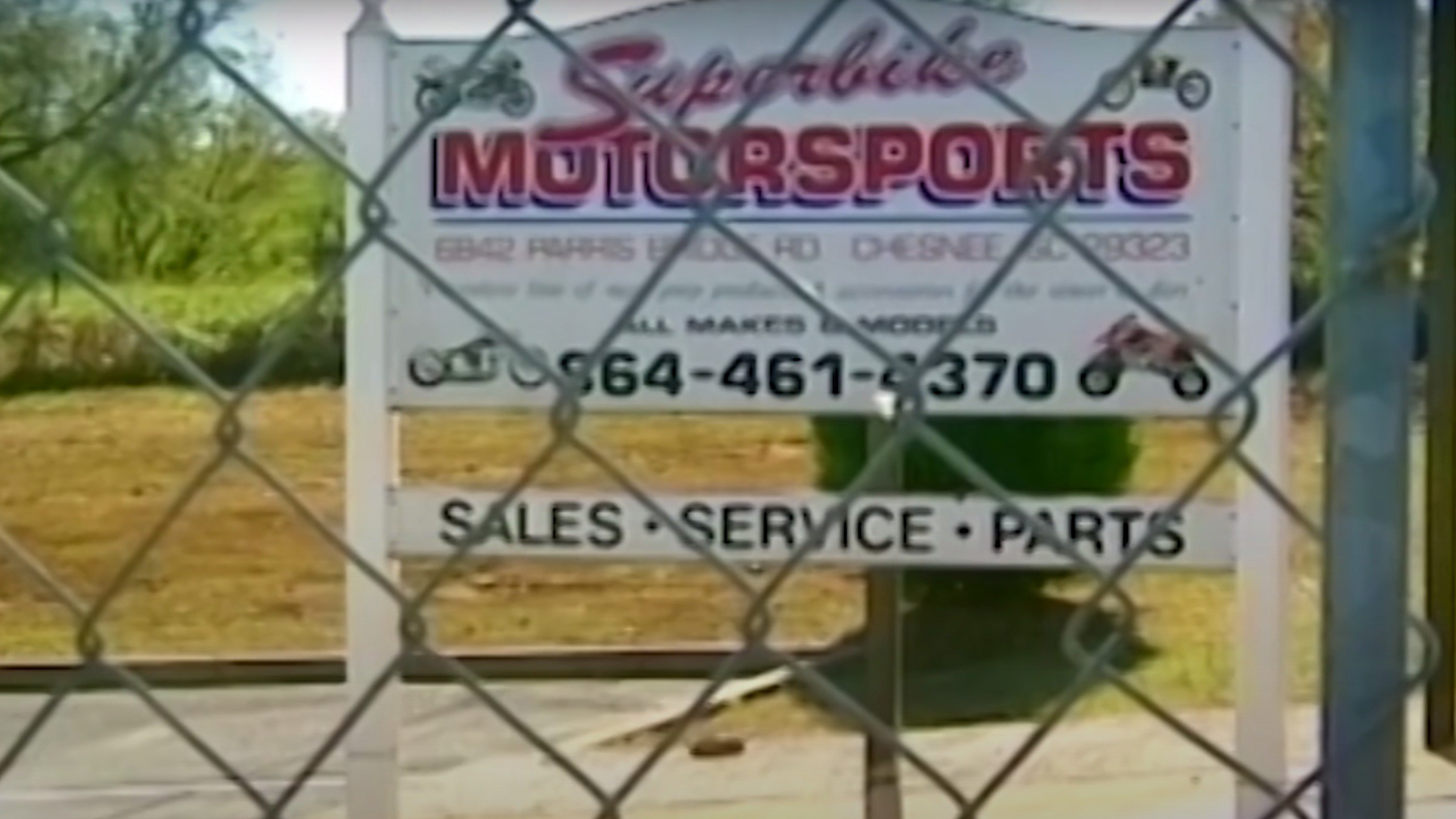 After being placed under arrest, Kohlhepp led officials to two other bodies that were buried on his property, 29-year-old Johnny Joe Coxie, and 26-year-old Meagan Leigh McCraw-Coxie. The couple had been missing since December 2015 and had reportedly agreed to clean his rental properties prior to their disappearances.

While in police custody, Kohlhepp also confessed to killing four people at the Superbike Motorsports motorcycle shop in 2003. This had been a cold case for over a decade. At that time, Kohlhepp had shot four employees in under a minute after they had supposedly teased him about a motorcycle he had purchased. 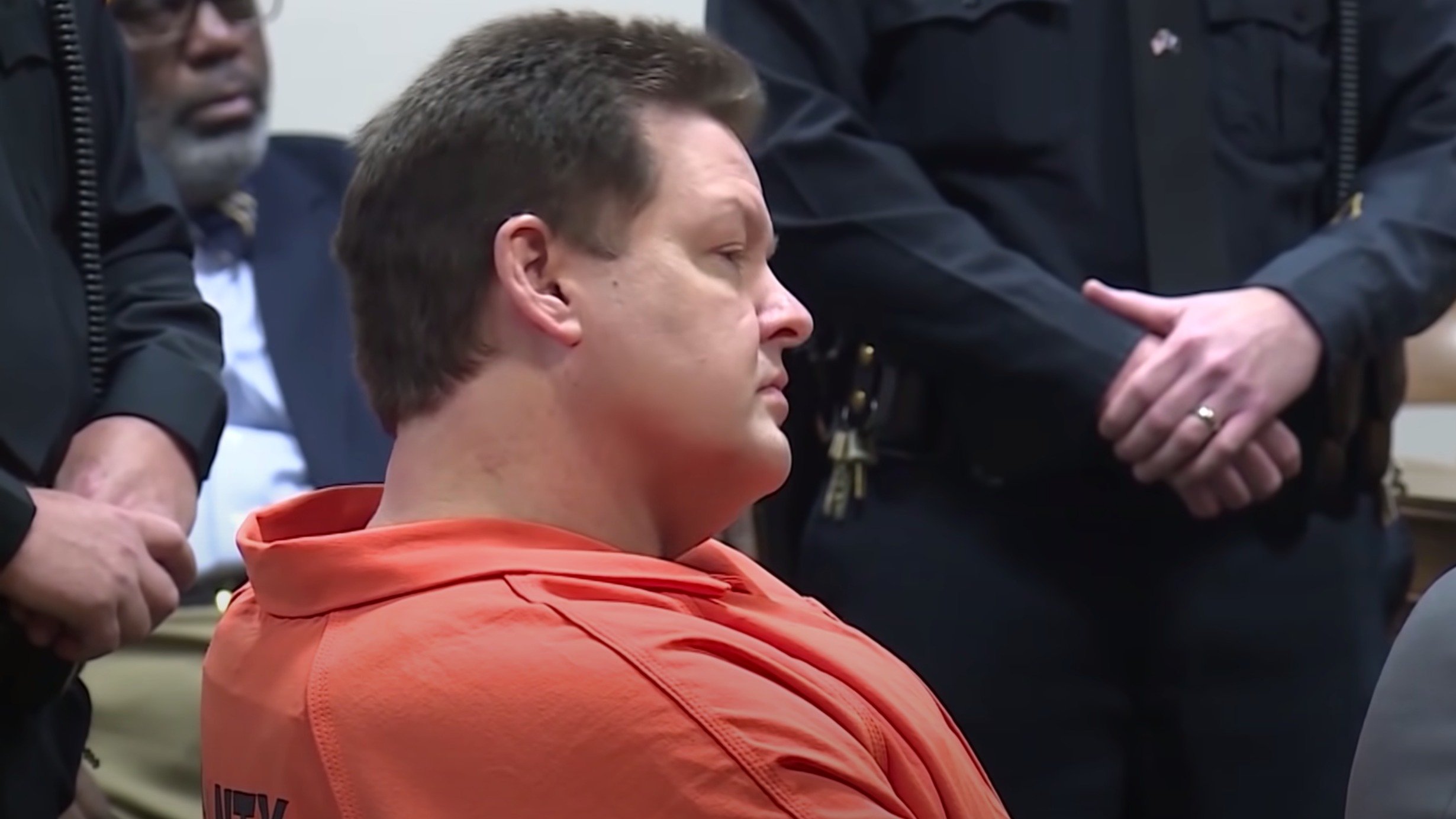 Kohlhepp eventually faced 14 charges including murder, criminal sexual conduct, and kidnapping. On May 26, 2017, he pleaded guilty and received seven consecutive life sentences without the possibility of parole.

While Kohlhepp could have potentially faced the death penalty, going that route would have forced the victims' families to wait years for their long-awaited justice. Instead, the parties opted for life sentences. Kohlhepp is serving time at the Broad River Correctional Facility in Columbia, South Carolina.