On a JetBlue flight from San Francisco to Florida Wednesday, Mike Tyson punched a man who was sitting behind him and left him bloodied.

Videos posted to social media suggest the man taunted Tyson, even as he told him to stop.

Additional information about the man, who has been identified as Melvin Townsend III, has emerged.

In a statement supplied to NPR, Tyson's team said the former boxing champion was being harassed by Townshend.

"Unfortunately, Mr. Tyson had an incident on a flight with an aggressive passenger who began harassing him and threw a water bottle at him while he was in his seat," they claimed.

Initial media reports suggested the same, alleging that Tyson even agreed to take a picture with Townshend at the beginning of the flight.

However, Townshend was "overly excited" and allegedly kept bothering Tyson, despite repeatedly being told to "chill."

A video of the incident can be viewed below. 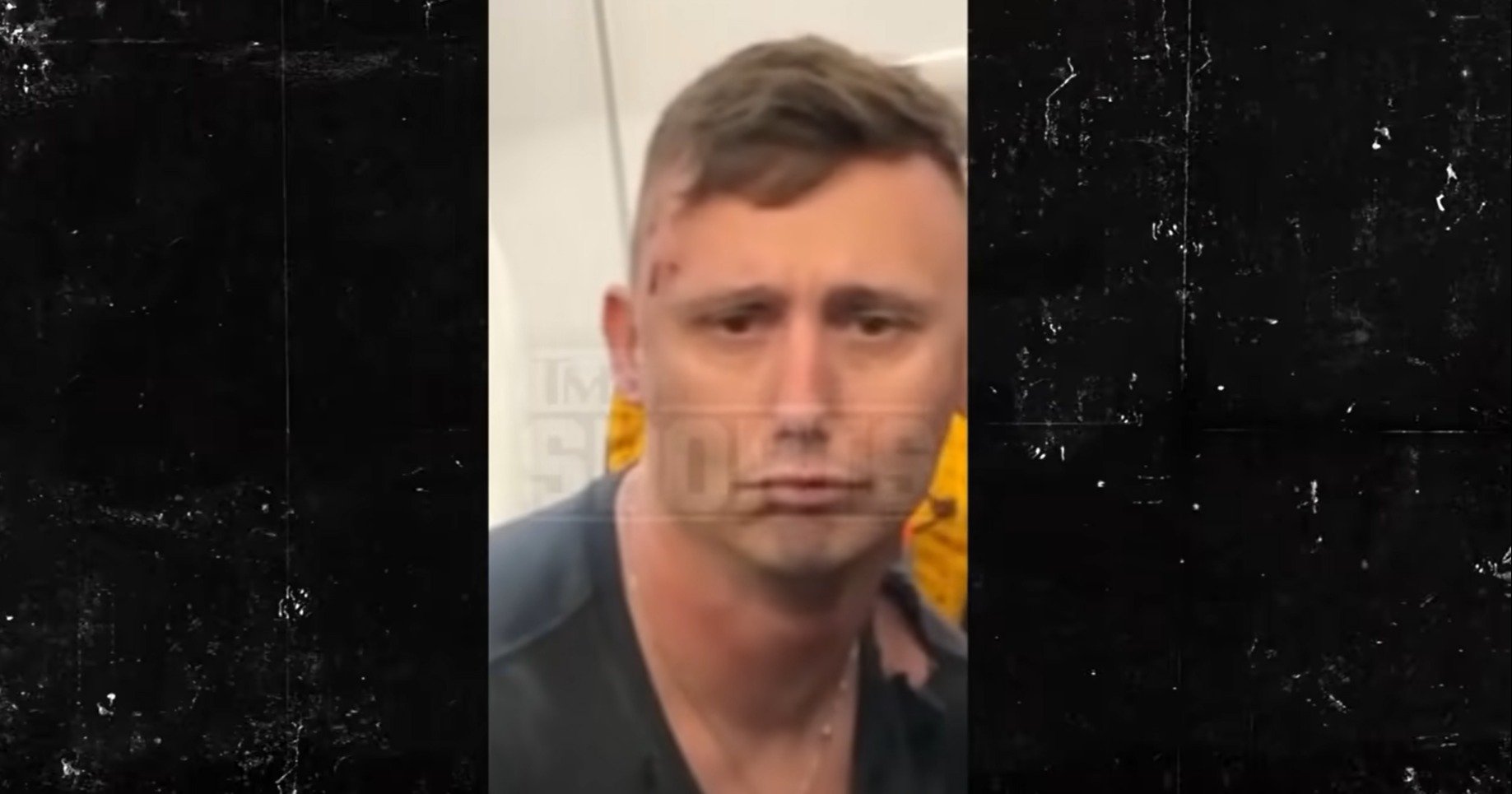 According to a new report from TMZ, Townsend -- who is from Florida and 36 years old -- has an extensive criminal record.

Over the years, he has been convicted of fraud, grand theft, burglary, possession of controlled substances, and trafficking stolen property.

The drug possession offense was for oxycodone, which is an opioid medication typically used to treat severe pain.

The other convictions apparently pertain to a crime Townsend committed in 2018, when he broke onto a property and attempted to steal a trailer.

According to TMZ, records show that Townsend was imprisoned twice: once for 20 months, and another time for 15 months.

Townsend and Tyson have this in common, being that the former heavyweight champion was imprisoned in the early 1990s for the rape of an 18-year-old girl.

After the altercation on Wednesday, both Townsend and Tyson had to get off the plane. They were met by cops, but since Townsend said he did not want to press charges, both he and Tyson were free to go.

Townsend's attorney Matt Morgan said in a statement that his client is a "big Mike Tyson fan," per NJ.com.

"When Mike Tyson boarded the plane, he became overly excited. At first, their interaction was cordial. At a certain point, Mr. Tyson clearly became agitated by an overly excited fan and began to strike him in an excessive manner. This situation could have been avoided simply by contacting the flight attendant," the attorney said.

"Our client denies throwing a water bottle prior to being struck by Mr. Tyson," he added.